Positive step in the tough grid battle for the Aragon GP


The schedule for Saturday and Sunday was changed at short notice from Friday to Saturday due to the cool mornings in the MotorLand Aragon region at this time of year. Following the changes, all sessions began or will begin about an hour later, so the 21-lap race in the Moto2 class will not start until 1:20 p.m. tomorrow.

Tom Lüthi's direction, which he and his crew took at the beginning of the weekend, shows a clear upward trend. The Swiss already had an improved feeling on board his Kalex in FP3 but was not yet able to convert this into a good lap time, which is why he was forced to start in Q1 first. There he put everything on one card and finished fourth and by that moved up into qualifying two, where he achieved the 13th place with a 1'52.702. The resulting fifth row is of course not where Tom Lüthi would like to see himself, but given the current situation, it is a respectable starting point for tomorrow's race.

If you consider where we were yesterday, we did a really good job today. Sure, we are still not where we want to be, but today we finally made big steps in the right direction. Today I really tried to get everything out of it, but this time, compared to the previous weekends, it just worked all better in combination. We changed and tried a lot from Friday to Saturday. My crew really gives everything so that we can improve and I'm happy about the positive step we took today. Still, the fifth row is far back, but we can still rate it as positive and will now prepare for the warm-up. We still have a lot of work ahead of us, but we will stay focused, keep fighting, and see what we can do in the race.

Basically, it was difficult yesterday and it was still this morning, but Tom really delivered a decent performance in qualifying. We just didn't find any consistency on Friday, which makes it difficult to analyse the data. This morning we took a good step in terms of the feeling for Tom and the behaviour of the bike, but unfortunately, we weren't able to convert it into a good lap time. So we had to compete in Q1, but we were able to maintain the balance in qualifying that we worked out this morning. Of course, we made other minor modifications because we keep having problems with the turning. After a fairly acceptable performance in the first qualifying, Tom was able to confirm his lap times in Q2, although we actually lost a lot of time in the last sector. P13 is of course not where we pictured us at the beginning of the season, but when you consider how difficult everything is right now, it was a decent performance. The direction we took at the beginning of the weekend shows an upward trend. We're trying to add up on that for the warm-up and hope to have a good race. 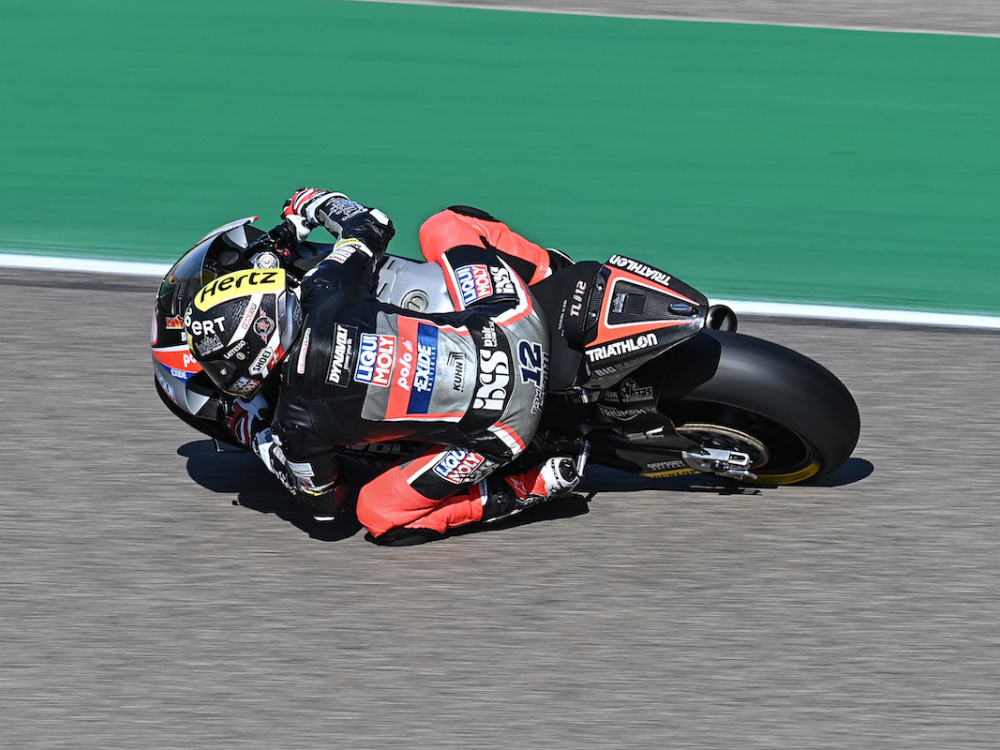 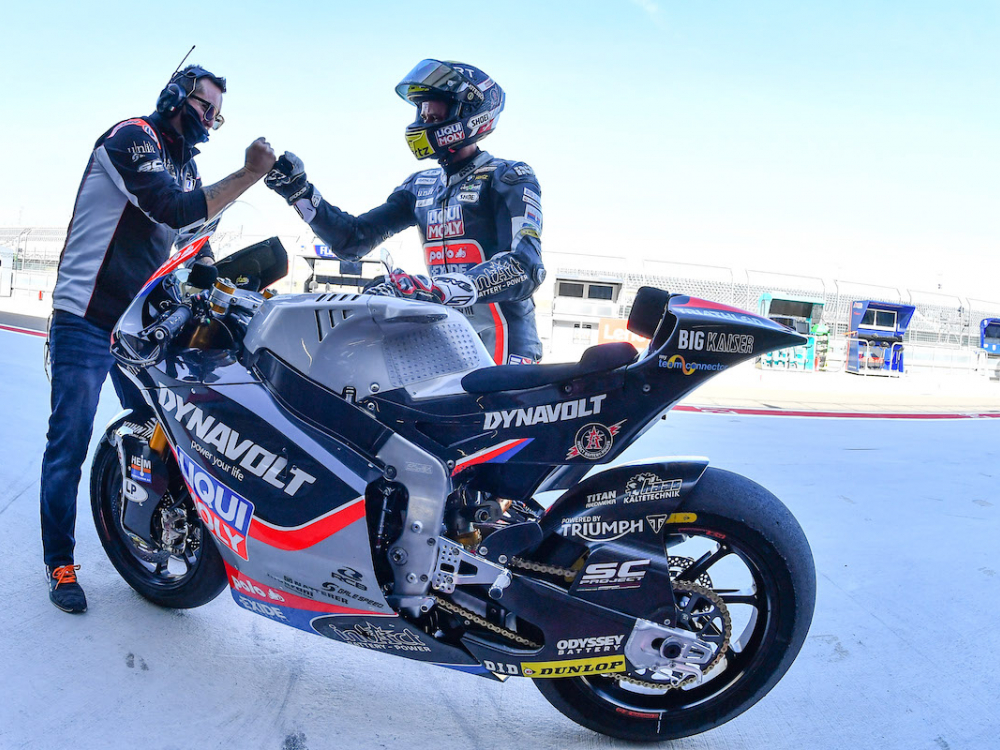 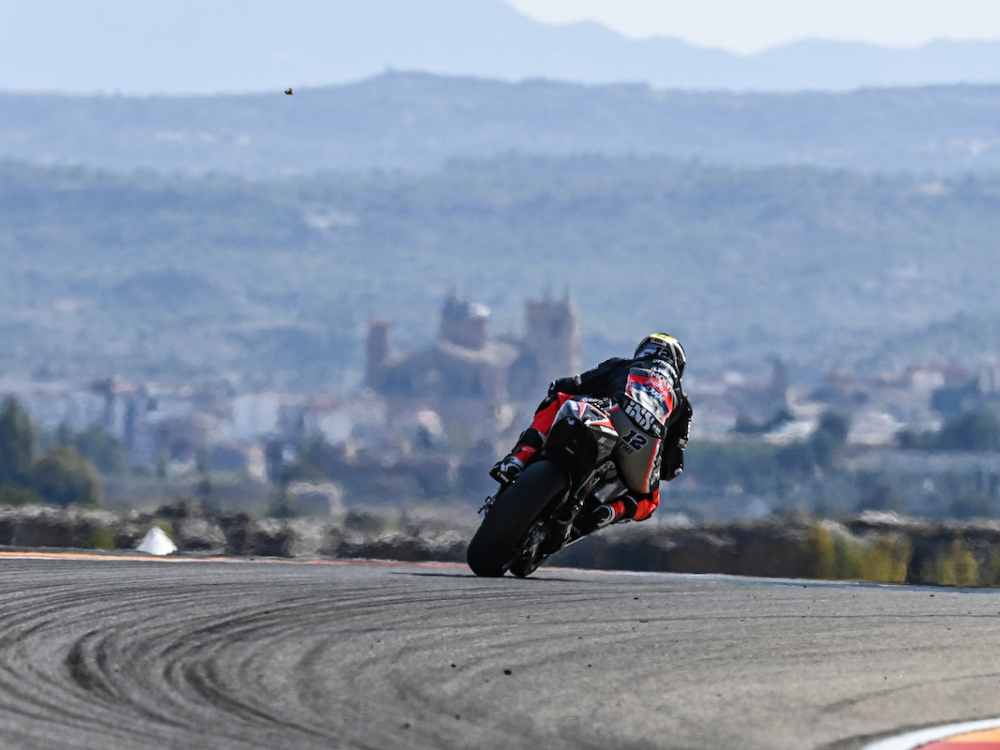 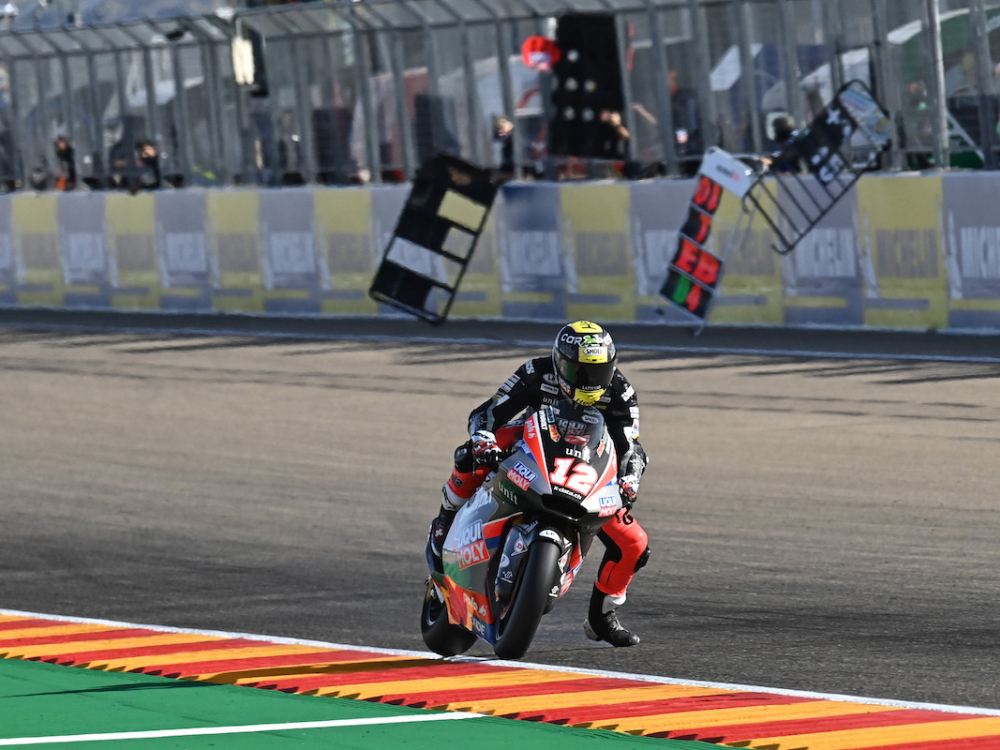 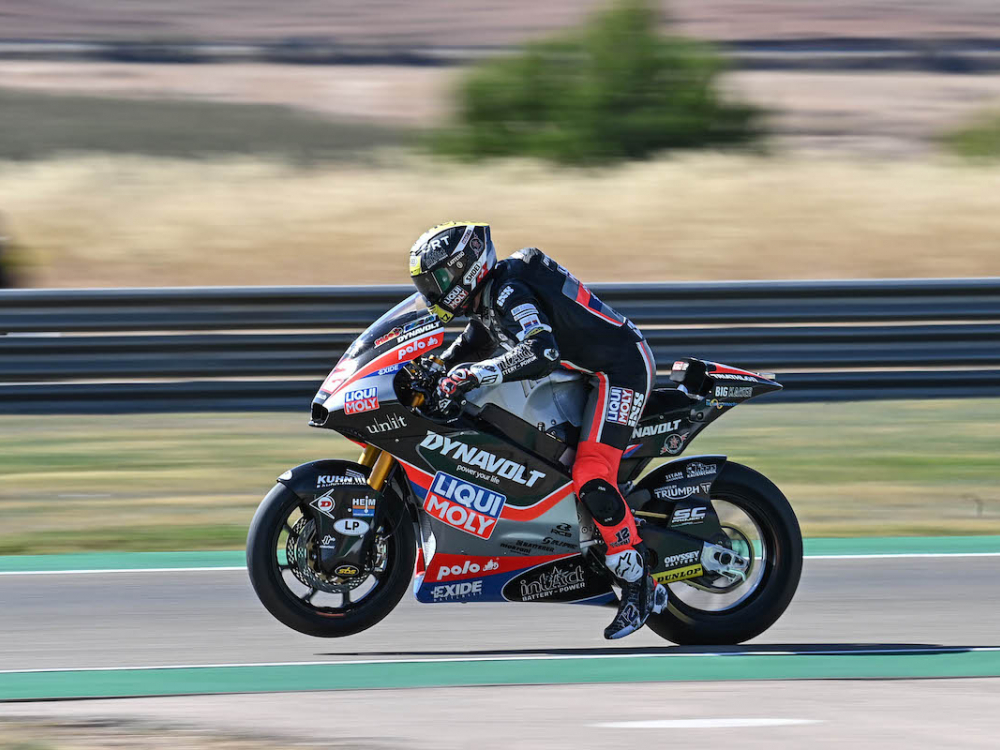