Start into the race weekend with cold temperatures

In autumnal temperatures, Tom Lüthi completed the first two practice sessions for the Aragon Grand Prix on Friday. He had a difficult start to the weekend by finishing 18th.


Even though the sun was shining, moderate wind and cool temperatures made the opening day at MotorLand Aragon a challenge for man, technology, and tyres.

Tom Lüthi and his crew seem to be facing another busy weekend. Although he finished the first practice session for the Aragon Grand Prix in 13th place and thus temporarily maintained his position in the Q2 ranking, the Swiss complained about difficulties while turning into the corners in the afternoon. A problem that has been worried the rider with starting number #12 for quite some time. In the end, one second behind, he lost too much to the top, occupied by Fabio Di Giannantonio, and ended up in 18th place. It is once again time to find solutions as quickly as possible because tomorrow there is only one more free practice left to prepare for qualifying.

We still have big problems and therefore a lot of work ahead of us. We have already worked a lot during the sessions, but we couldn't narrow down the problem. I have problems entering corners, I can't get around corners very well, I don't have enough speed and in spite of that we try and test a lot, we don't come any closer to solving the problem. That worries me a little bit, because we don't know where to start concretely. Sure, the conditions are not easy with these cool temperatures, but it's the same for everyone and yet some others just ride over a second faster than us. We are also struggling with the tyres. I have about two laps in which the feeling is right, but then they're dropping, which causes us serious problems. We have to find solutions for tomorrow and I sincerely hope that we will succeed and that we can tackle the issues. 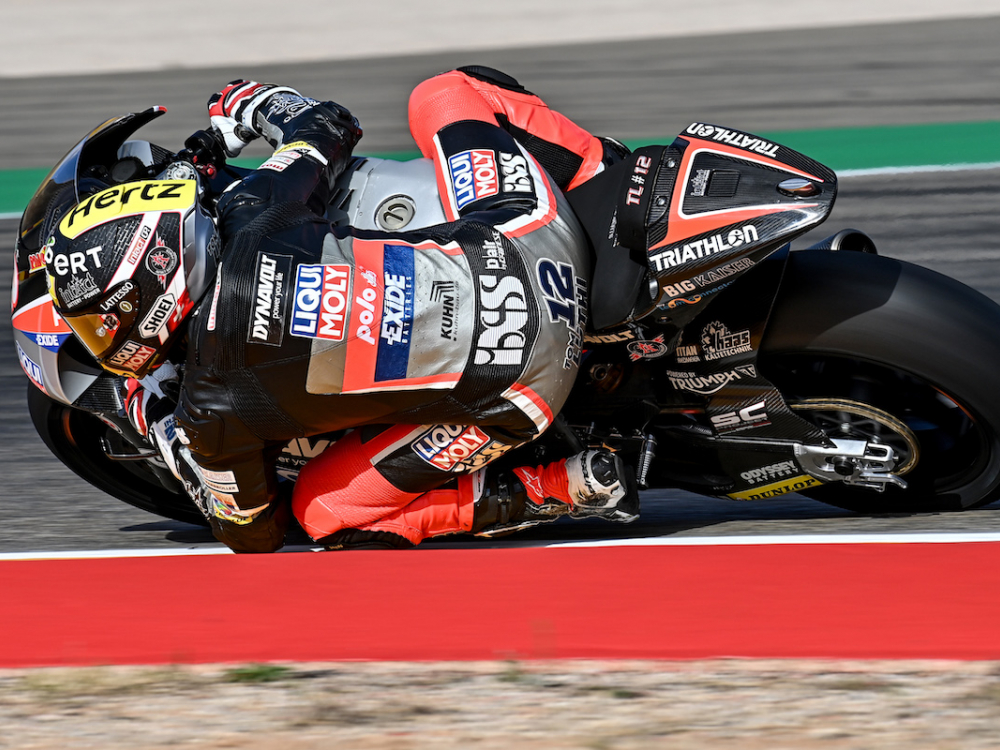 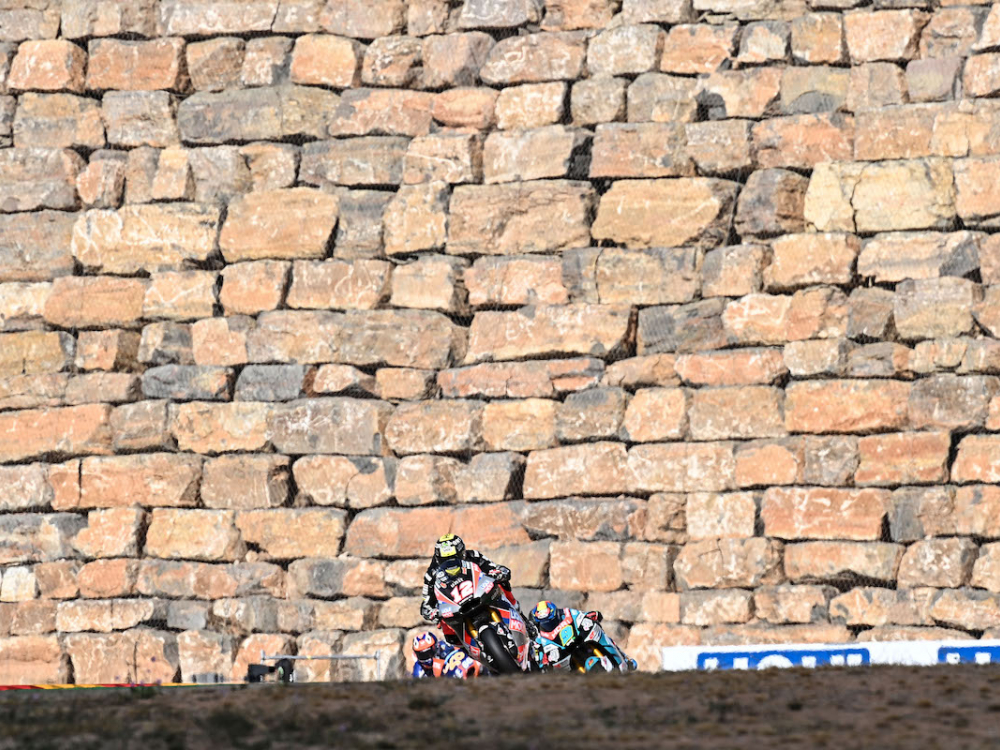 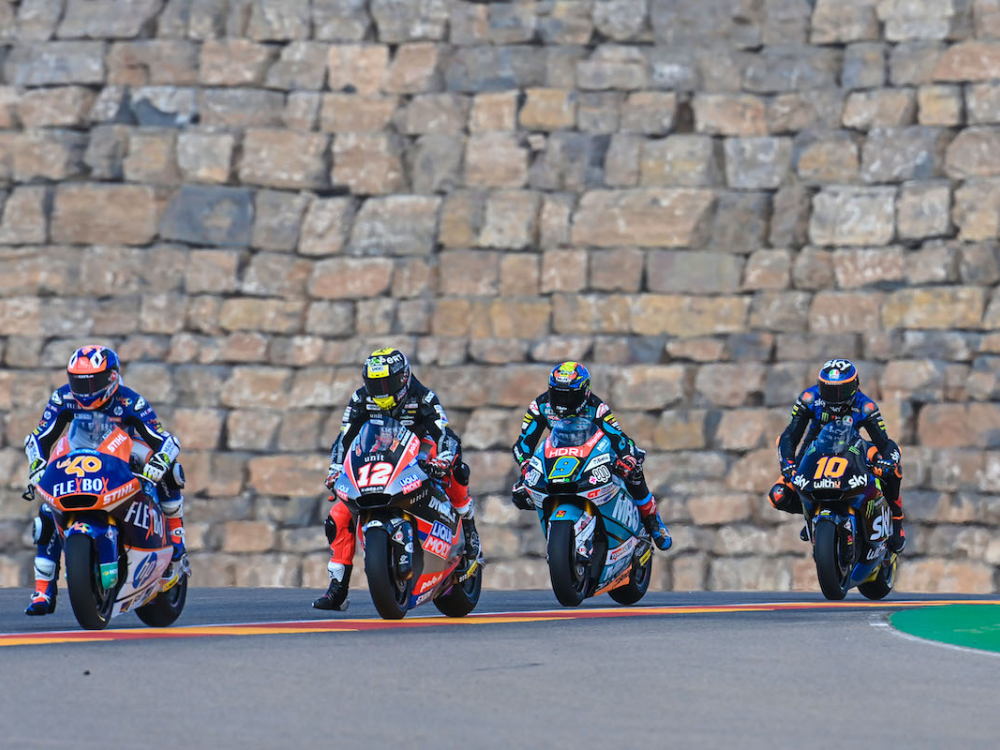 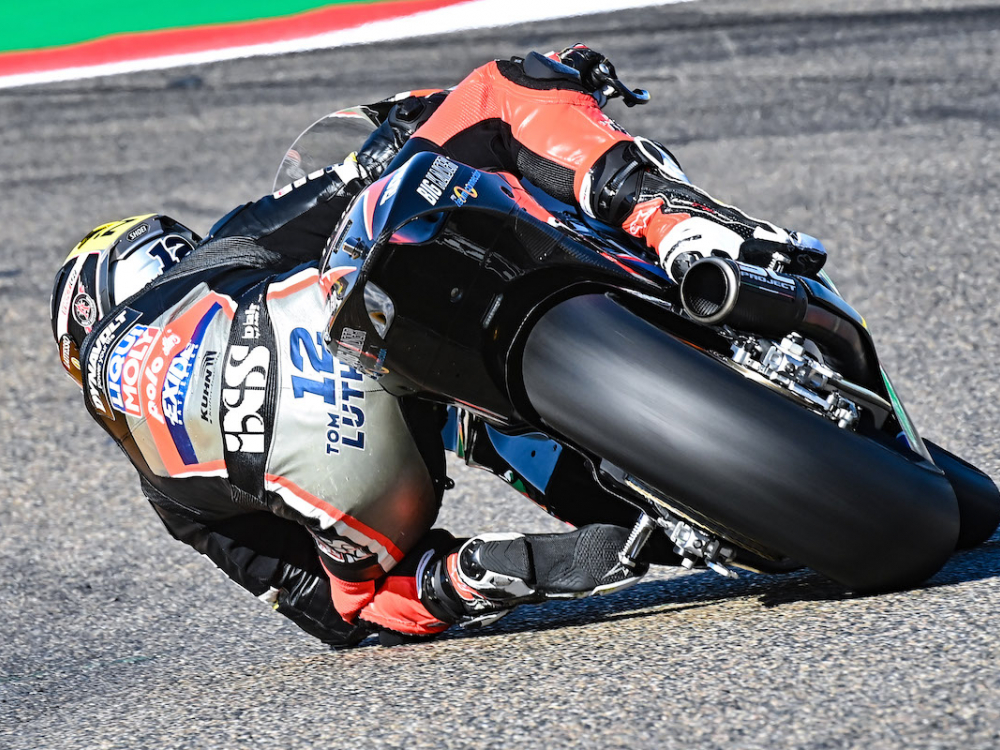 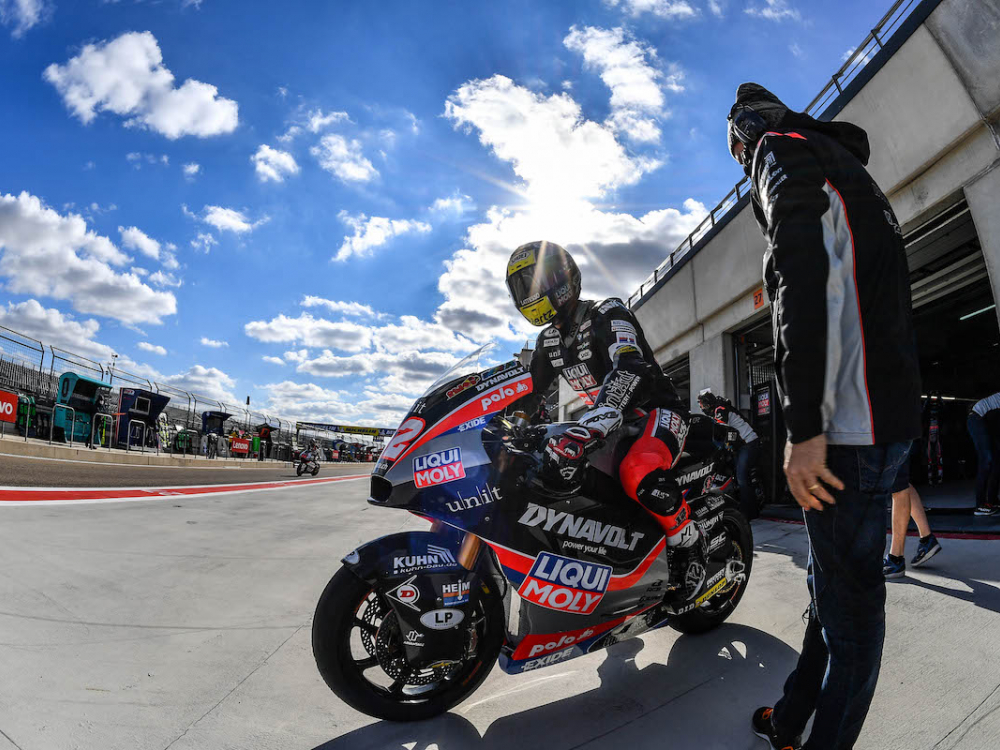 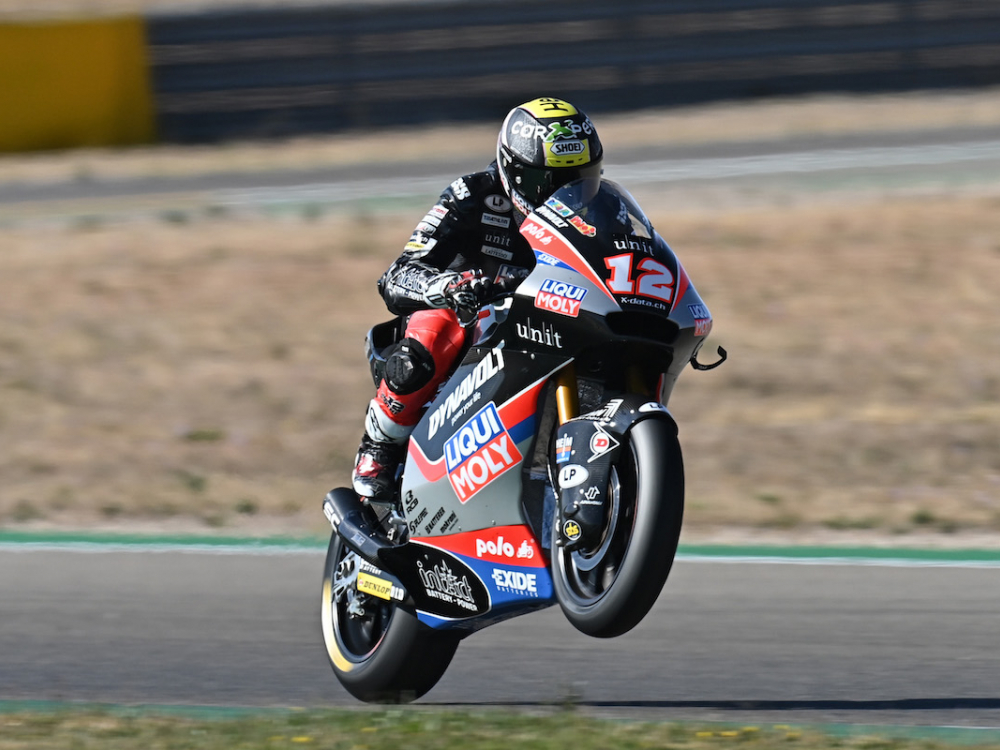 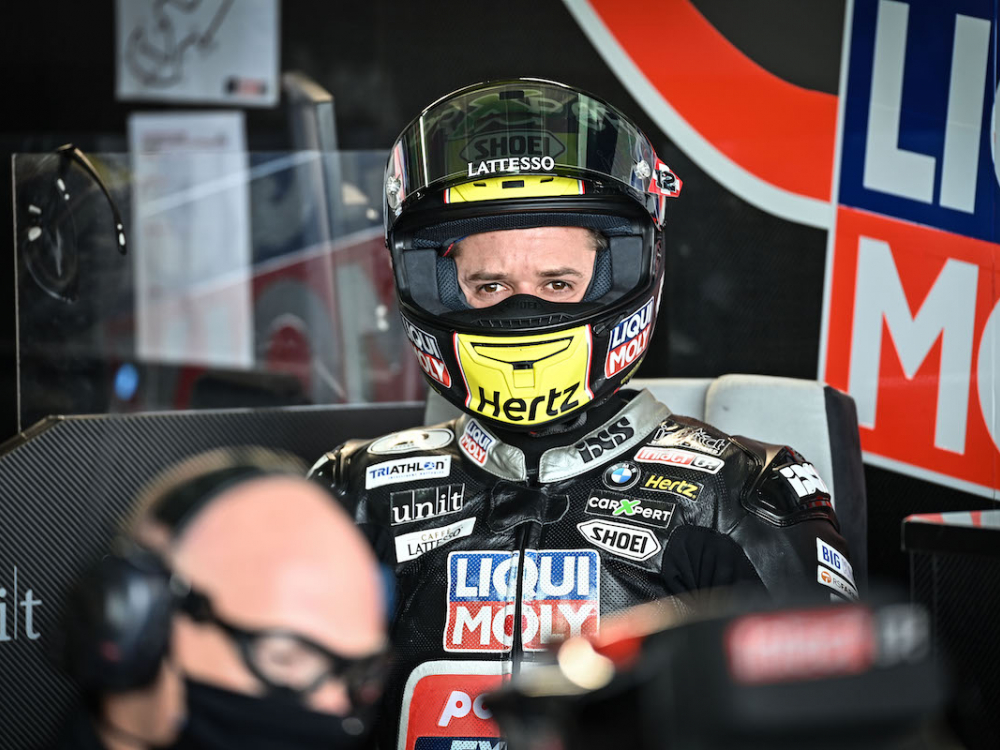 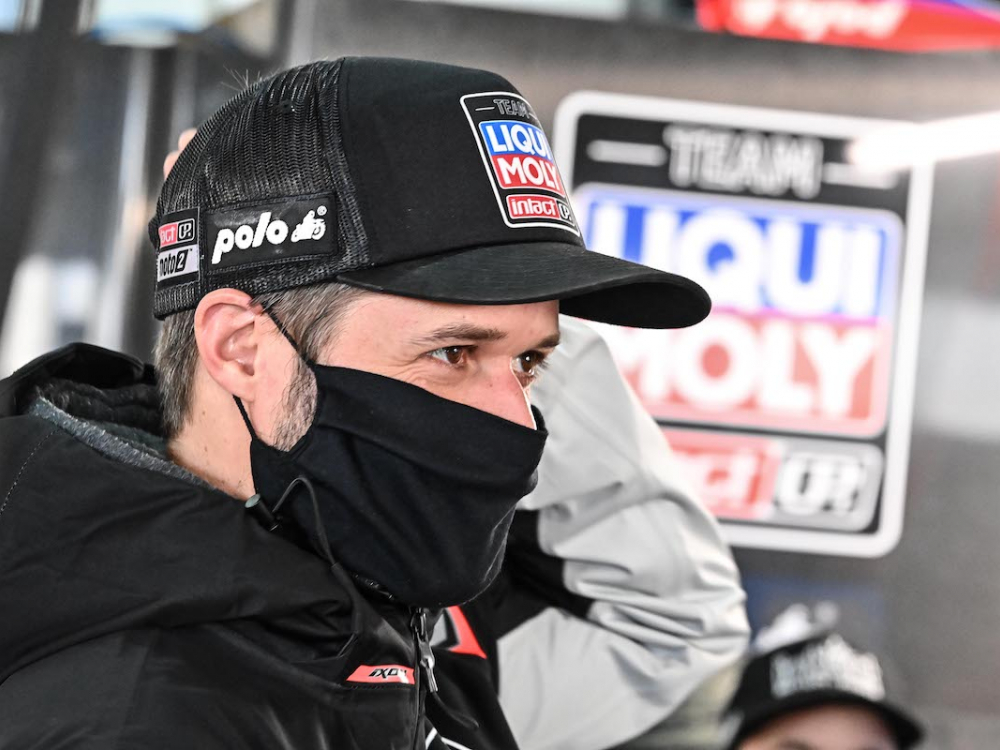