In the ninth race of the season 2020, the Gran Premi of Catalonia, Tom Lüthi finished eleventh.


After the warm-up on Sunday at the Circuit de Barcelona-Catalunya in sunshine, but quite fresh 13°C, the sky had clouded up until the start of the Moto2 class race, but this time it remained dry unlike Misano a week ago. The changes in temperature this weekend made it difficult for some riders to build up enough grip level and thus confidence in the front wheel.

Tom Lüthi, who started from row four, lost two positions and fought his way back to position nine, tried everything to keep his chasers Ramirez and Schrötter under control. However, he could not keep up the speed long enough and had to give way first to the Spaniard and then to his team mate. Corner ten then became the Swiss' undoing when he lost touch with the group due to a shifting mistake. He finished the race in eleventh position.

Now there will be a short one-week break before the next Grand Prix trio is waiting. Le Mans starts with the French GP from 9th to 11th October, after which the MotoGP circus moves to Aragon in Spain for two weeks.

It was again a very disappointing race, an eleventh place is not enough and there is nothing to discuss. I didn't have the speed from the beginning to the end and had a lot of trouble to keep up in the race. I really had to fight and although I thought that with the new tires it would work better, that I could keep up, I had to realize that unfortunately this was not the case. I was riding extremely over the limit, which meant that I couldn't build up a decent rhythm. I lost time and then I went backwards step by step because the rear tire started to fade. I was then involved in the fight with Ramirez and Marcel, I was able to overtake Marcel again because I was better on the brakes, but then I jumped out of first gear in turn ten. That almost caused me to crash. So everything came together and unfortunately we both were very far away today. We're going home now and will attack at full speed again in Le Mans.

Of course the results were not what we had imagined, but it was also a bit predictable after the places we took yesterday in Q2. After qualifying it wasn't an easy task today, but despite everything I expected a bit more from the race. Of course it was a turbulent weekend, it wasn't easy for everyone, but we have to see now what we can do better. Nevertheless, it wasn't that bad either, so we'll not have to bury our heads in the sand. We can certainly improve. It was also very difficult here with the changing conditions and temperatures and the lack of grip. Especially because then it's not easy to build up full confidence for the front tire. In the end, everyone else has to deal with that too. Managing the tires over the distance was really not easy and the problem basically lasted all weekend. 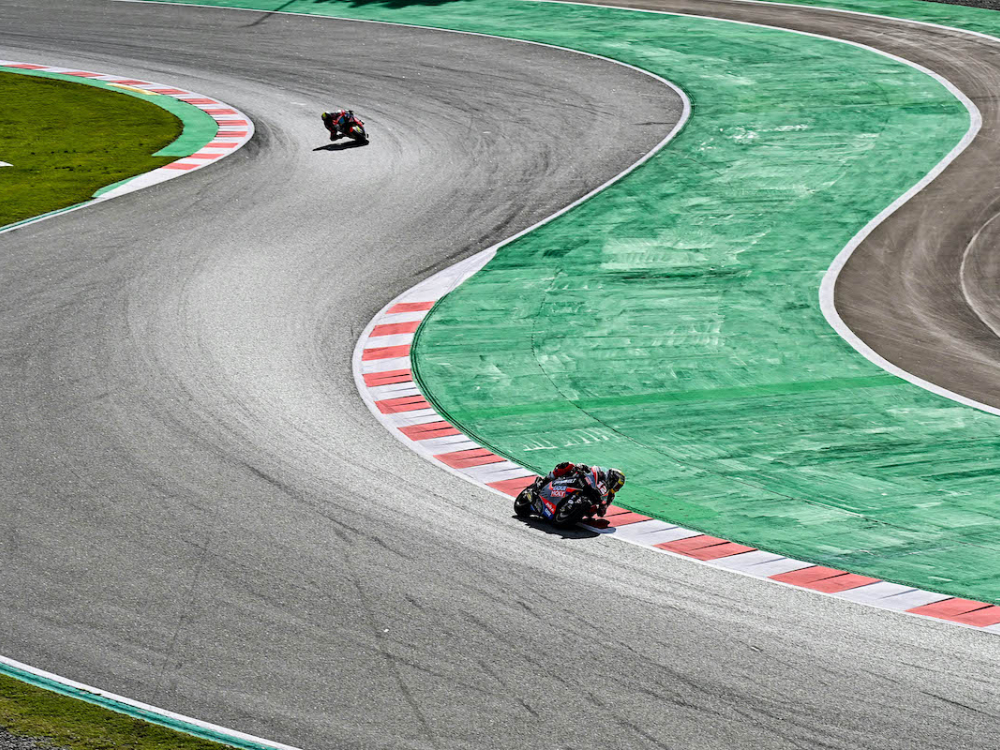 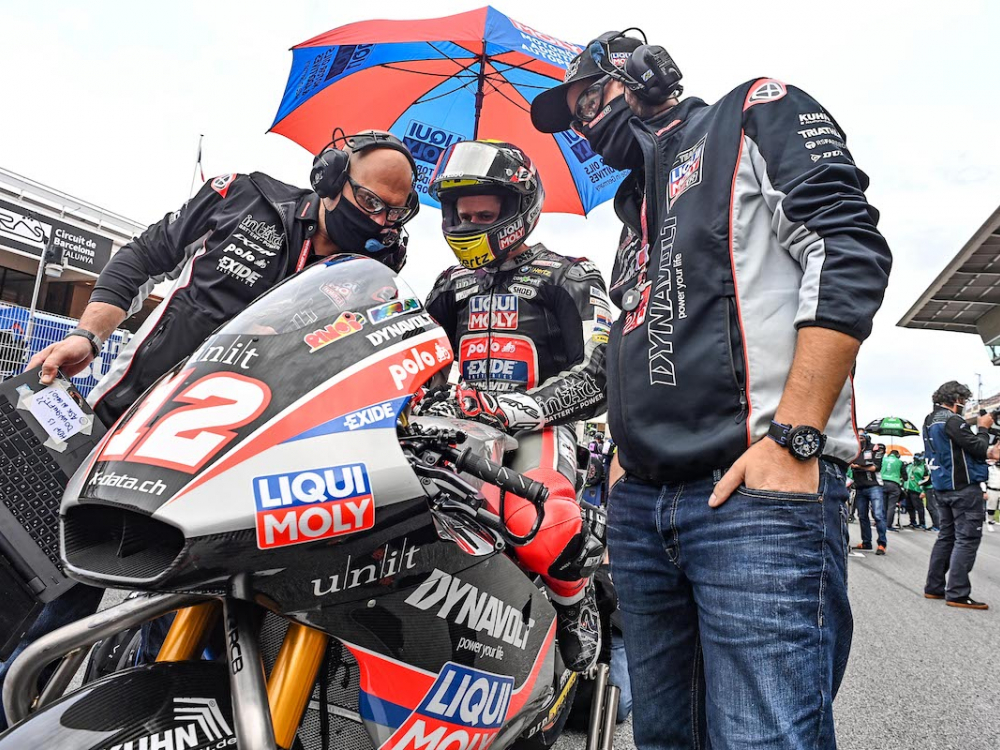 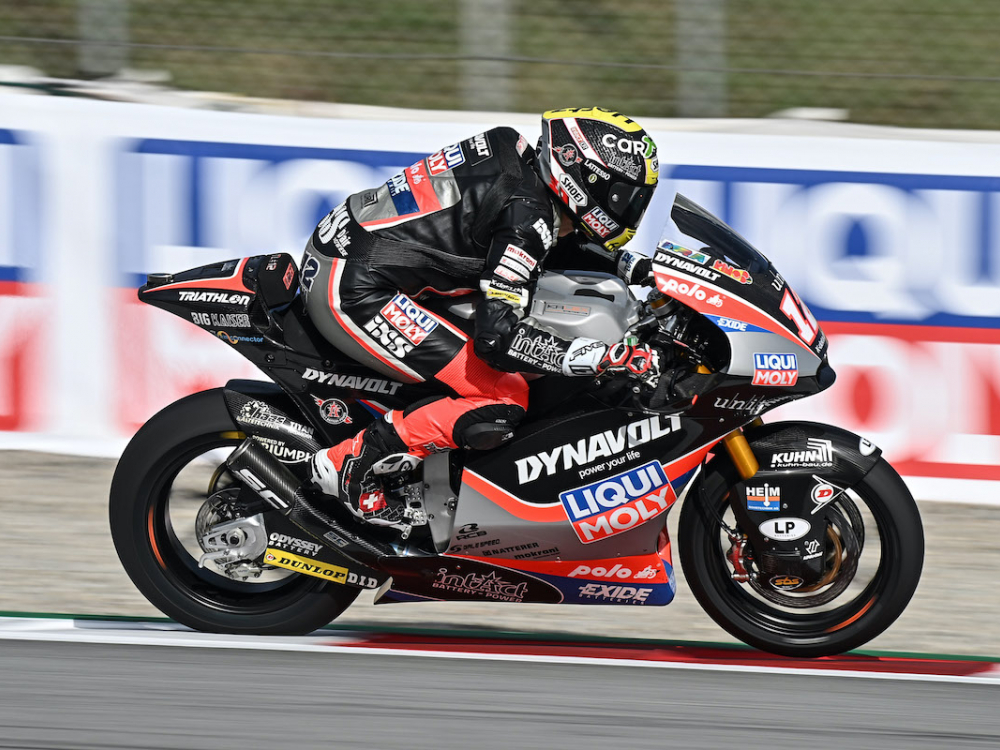 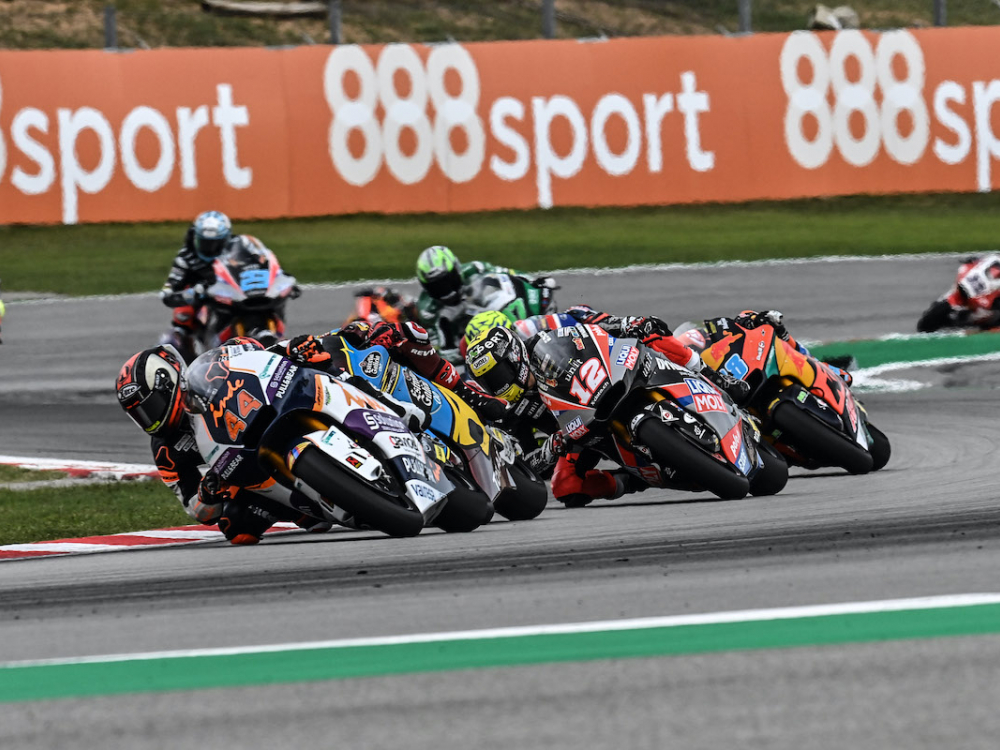 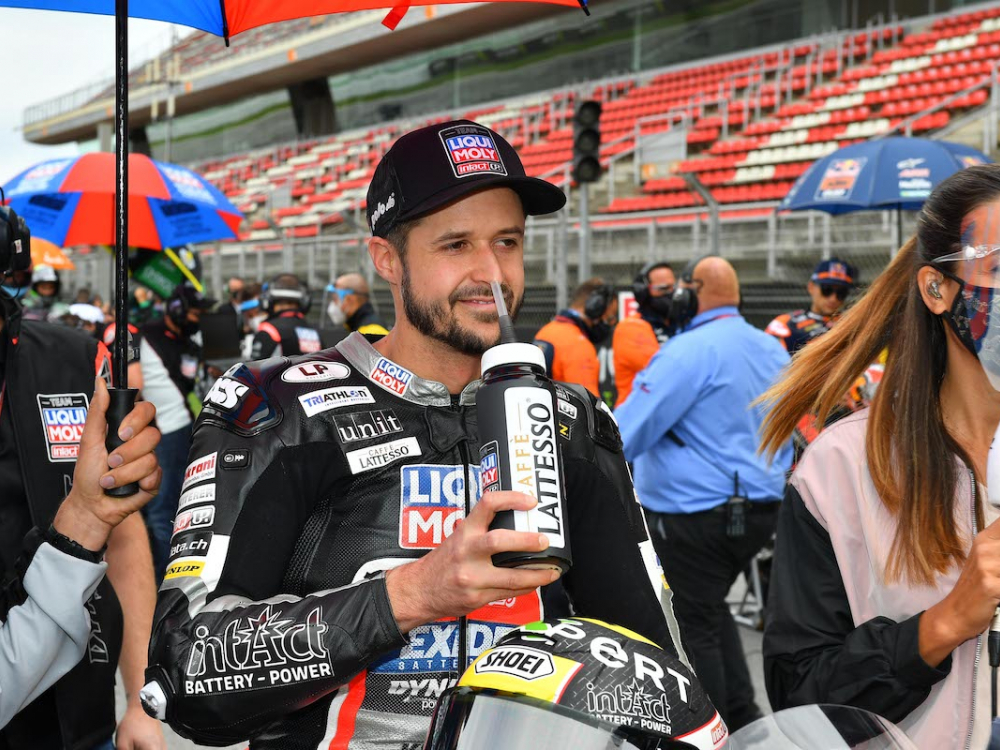