Summer temperatures and live racing action were offered to the 10,000 spectators in the grandstands of the Misano World Circuit Marco Simoncelli, which encouraged Tom Lüthi even more.
After some tough practice days at the San Marino GP, the Swiss was able to breathe a sigh of relief thanks to a solid sixth place. This remarkable result was not least due to the good teamwork, but also due to the iron will of the experienced racer. He started the 25-round battle in a rocket-like manner from 11th place in order to take the sixth position right from the start. The Kalex rider tried to catch up even further and wanted to start one last attack on Augusto Fernandez, but when his front wheel almost collapsed, he accepted his sixth place, with which he fought his way back into the top 10 of the 2020 World Championship.

It was certainly a solid performance from the entire crew after this difficult weekend. It was very tough and sometimes hard. I really had to fight, but I got off to a good start which helped me a lot. I quickly found a good rhythm, but when I overtook Marcel, I made a small mistake, which meant that he won the place back immediately. After that, I had a fight with Di Giannantonio, which again cost me some time. Nevertheless, I was always able to quickly find my rhythm again. When Fernandez passed me, he opened a small gap and in the end, I was able to close up again. But it wasn't enough to start another attack on the last lap. With two laps to go, I had a massive front wheel slide in the penultimate corner. I almost lost the front and for me, that was the sign that I couldn't make up that half-second on the last lap. I was too close to the limit and so I had to accept the sixth place, which was good for the circumstances. After the exhausting weekend, I'll first relax a bit and then we'll tackle it again. We want to develop further and that was a good foundation today. It is good that we will now be riding the same track again because that way we can continue working with the data gained this weekend. We will not give up and keep fighting.

With Tom, there was a significant increase in comparison to the practice days. The lap times were acceptable. He confirmed the Spielberg result, but we just have to see what we're missing with both riders in order to close the gap to the front. We definitely have to move forward, but for now, it looks as if we're moving in the right direction with both of them. For the coming week, we have to see what we can do better and then we see what is possible. 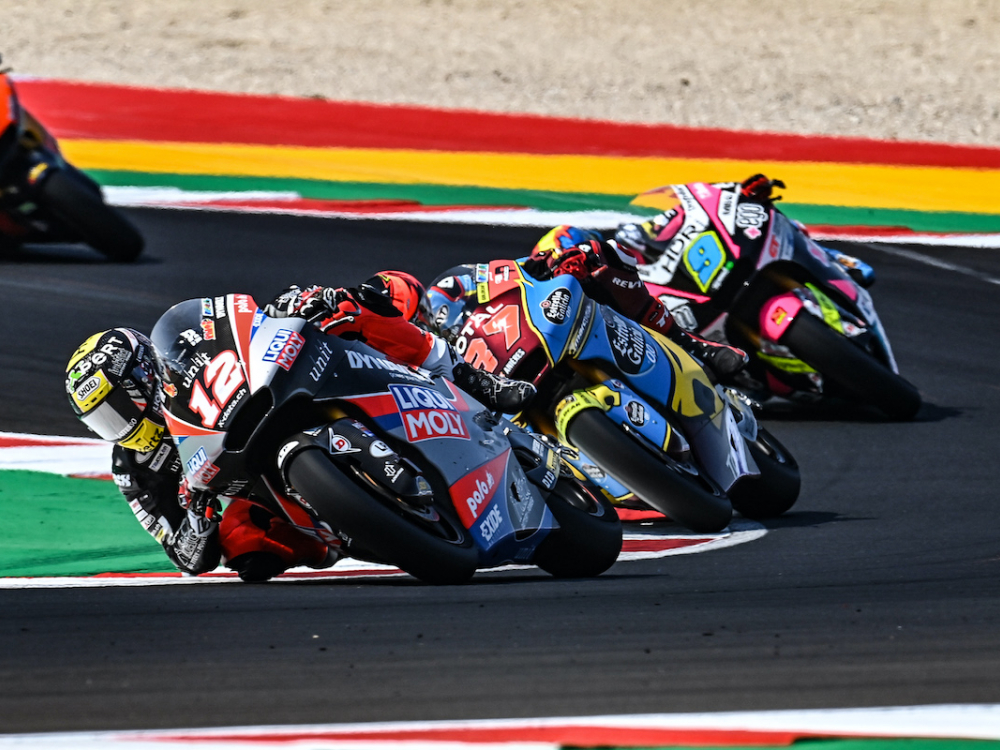 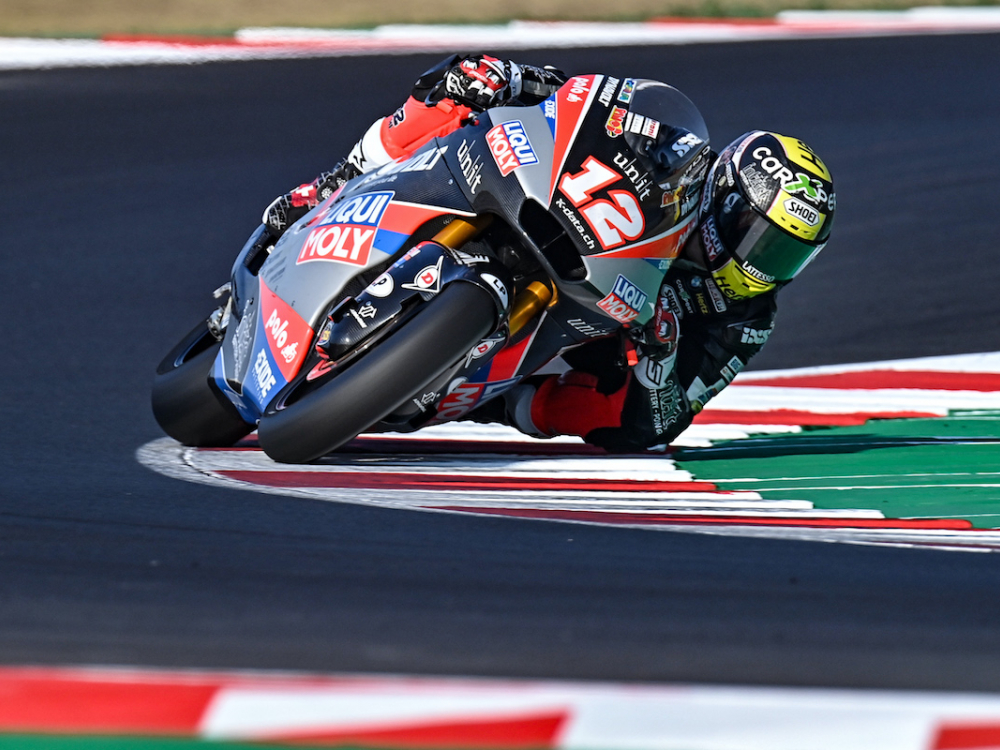 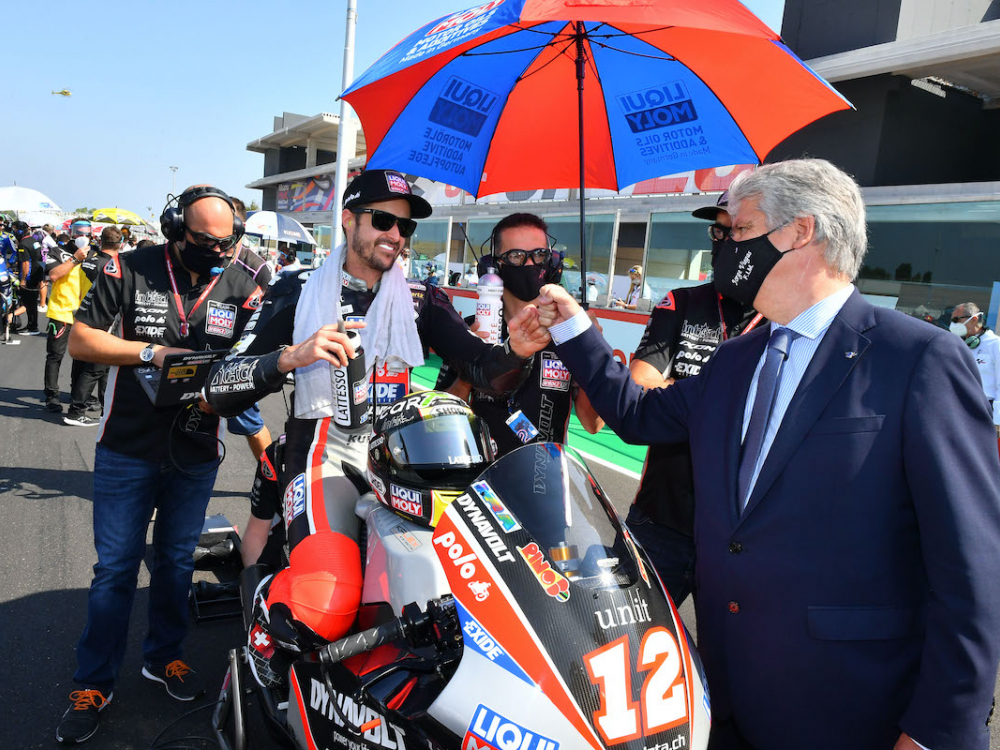 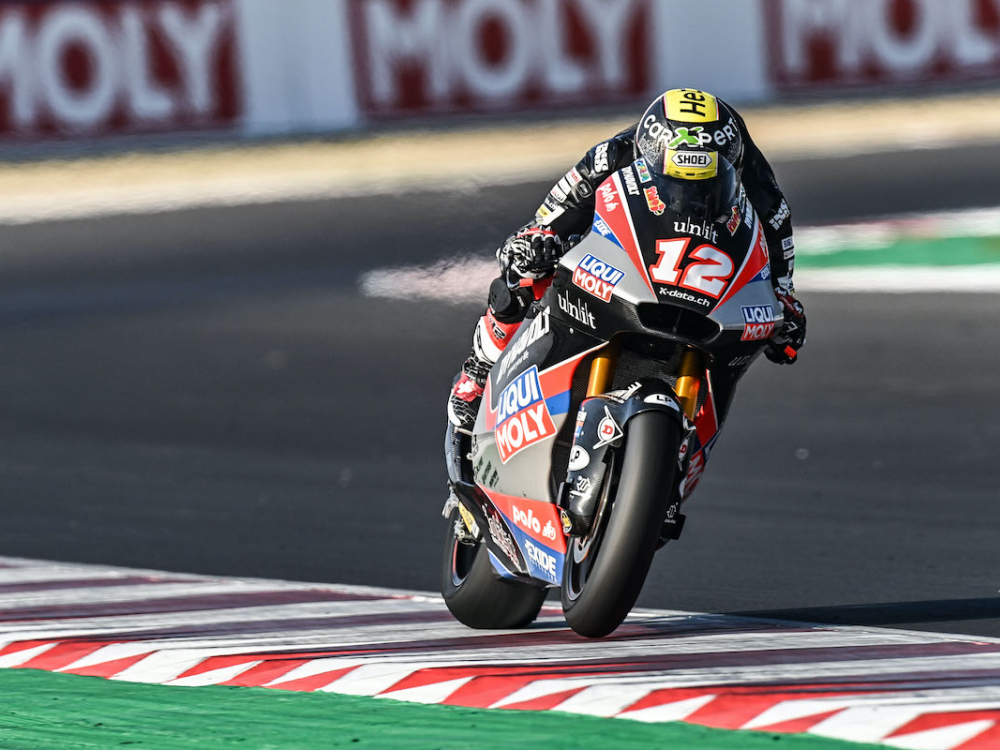 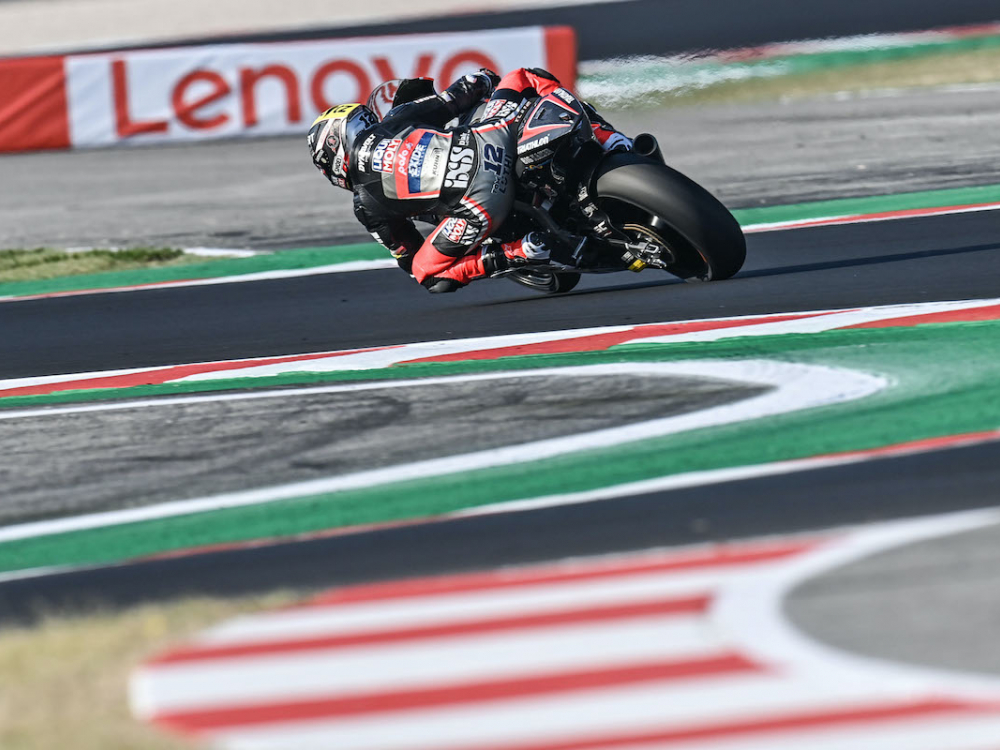