In qualifying for the San Marino Grand Prix, Tom Lüthi took position 12 on the grid.


On the second day at the Adriatic coast, Tom Lüthi was initially able to fulfil his goal of entering Q2 directly. He finished the FP3 in eleventh place with his personal best time of 1'36.915 and with only two tenths of a second gap to the third placed rider the hopes for a good starting position for the San Marino GP increased.

Things went a little better today, but I am still very disappointed. A twelfth place is not what we are here for. Marcel, on the other hand, did a really good job, he was simply faster. I'm losing almost a second to the front and that's simply too much for this track. We have to keep working hard and try to find more speed. I have problems as soon as I arrive at the bumps. They hit the bike extremely hard and I can't really keep it on the line and I can't go the speed anymore. I would like to roll in faster, but the bike doesn't allow it yet. We are working on that and hope to make some improvements for tomorrow. With a good start in the race, hopefully a lot is still possible.

Basically from yesterday to today we took a positive step towards FP3 and were able to close the gap to the lead a bit. The problems we had were partially improved. Of course, we followed this path for qualifying today. Unfortunately, we haven't really been able to implement it in the lap times. Tom can feel improvements in the behaviour of the bike, but the session was a bit unfavourable for us overall, including the traffic on the track, which meant that he didn't have many laps to push freely. We have to try and continue to solve the problems and that we build up a good rhythm and pace for the race during warm-up." 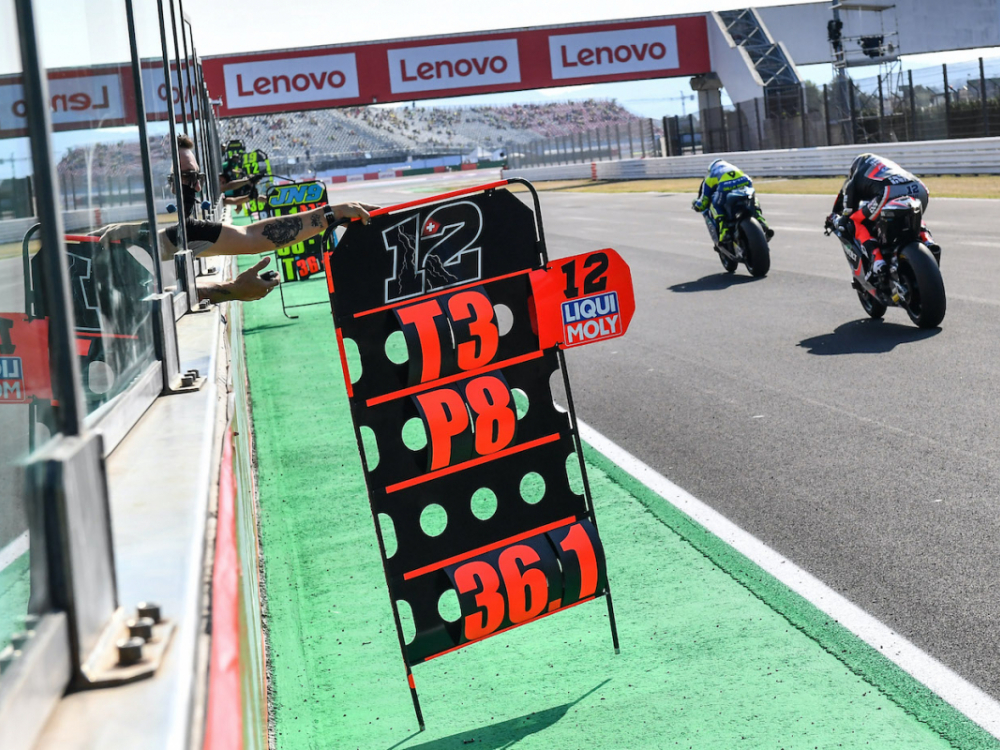 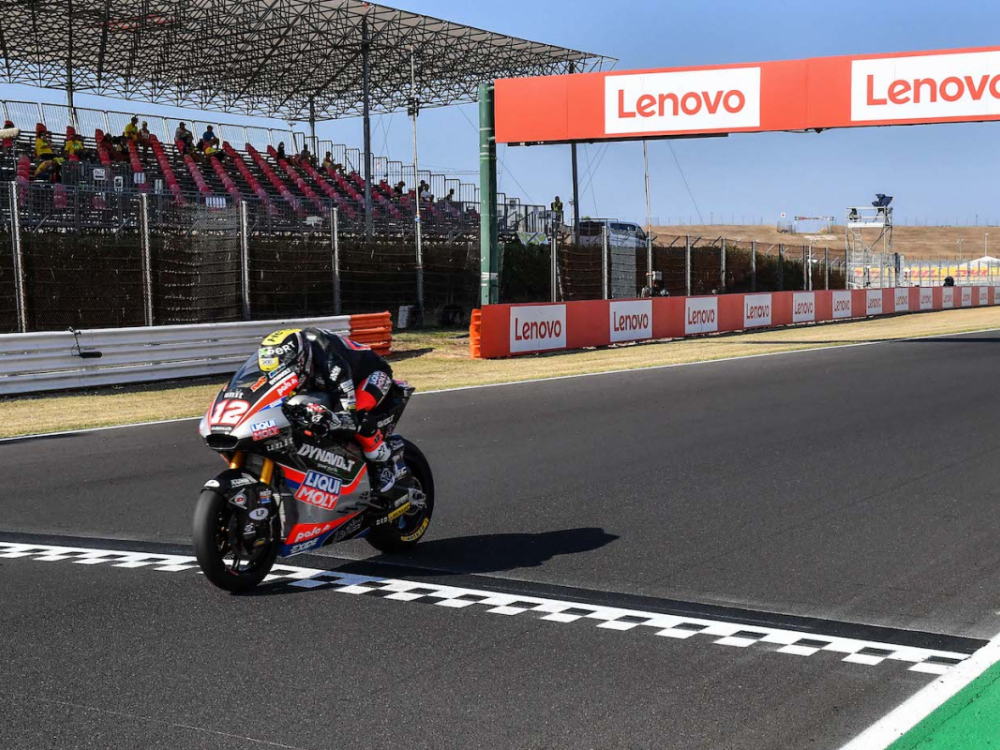 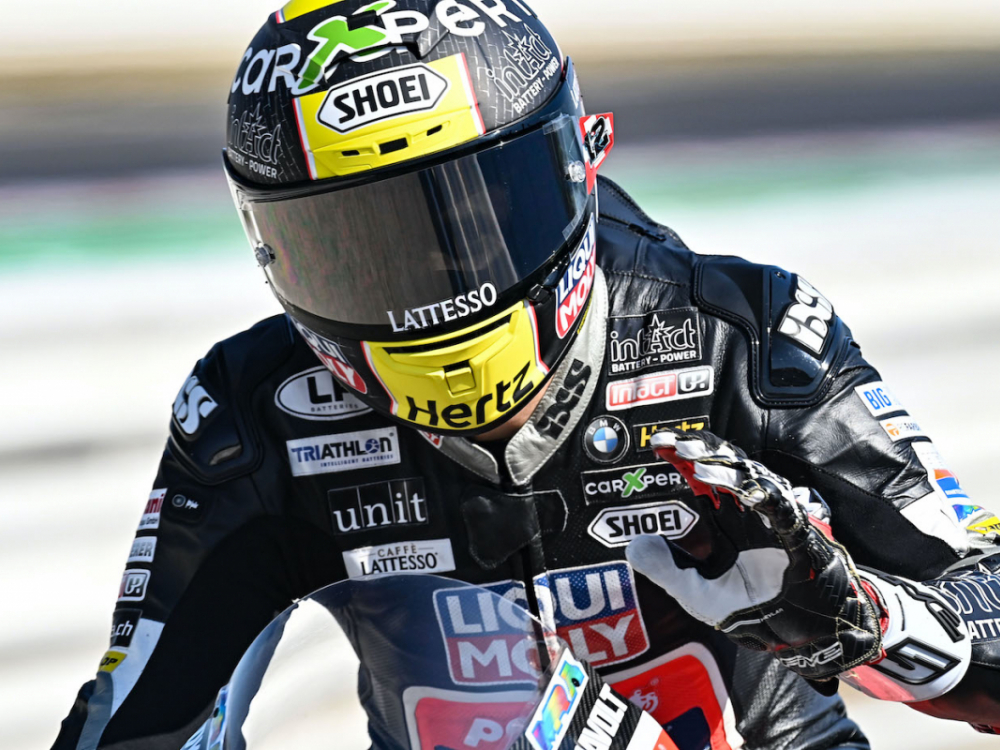 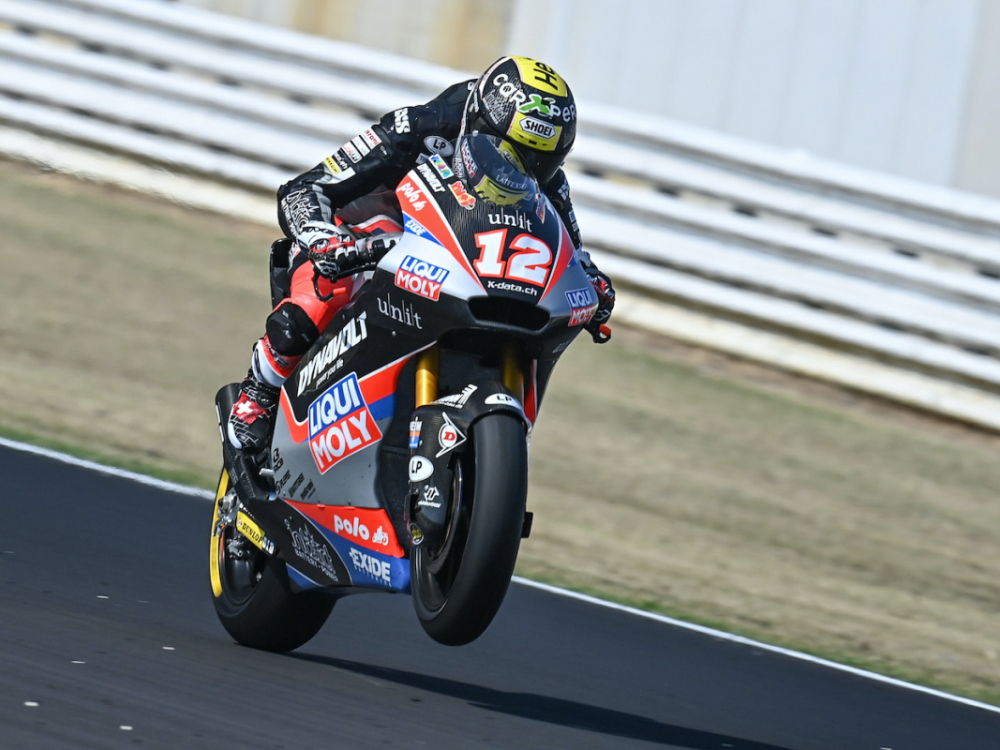