Only 0.238 seconds off the pole position, Tom Lüthi secured ninth place on the grid for the race on the Red Bull Ring.


On Saturday, Tom Lüthi was able to show a positive development in Austria. The Swiss already had made an improvement in FP3 and paved his way into Q2 qualifying with tenth place. In the afternoon session, he still lost a bit of time in the third sector, the only smooth section of the Red Bull Ring, but the gap to the front got much smaller with only two tenths. He was rewarded for his hard work with ninth place on the third row, which he will share with Jorge Navarro and Luca Marini. A much better starting position than a week ago in Brno and all the more chances to take as many championship points as possible from Austria.

With the third row on the grid, we have improved significantly. Over the whole weekend, you could see that we are developing positively and that things are generally moving forward. We will of course continue to work hard and try to adjust the set-up a little bit for tomorrow but I think that the starting position is a lot better compared to last week in Brno. We have a much better chance of scoring points, but we still have to work hard, that's important. The gap is very small with just about 0.2 seconds, but there is still a lot to improve. Now we have to make sure that the bike works really well on the brakes because that's definitely a key factor on this track. So far so good, the improvements are there and that is a very positive trend.

f you take into account where we were last weekend and how much we struggled, it was a big step forward today. We're currently two tenths off the lead but yesterday, we already understood what we needed to do and how to tackle it in order to be better off today. The gap to the top shows us that we have clearly made an important step, unfortunately, it was not quite enough to get even closer. We can see that we're losing most of the time in the third sector, but that's the compromise that has to be made on this track. The layout and most of the other sectors require a stable brake feeling, whereas the third sector is the only one that is smooth. We were finally able to improve that one too, but not enough. We know exactly what we have to concentrate on for tomorrow and we are trying to improve further for tomorrow. Otherwise, we are in a very positive mood, as we have taken a good direction and hopefully we can top this result tomorrow. Our rhythm is good, the pace may still be a tenth or two too low, but ultimately other factors often count in the race. 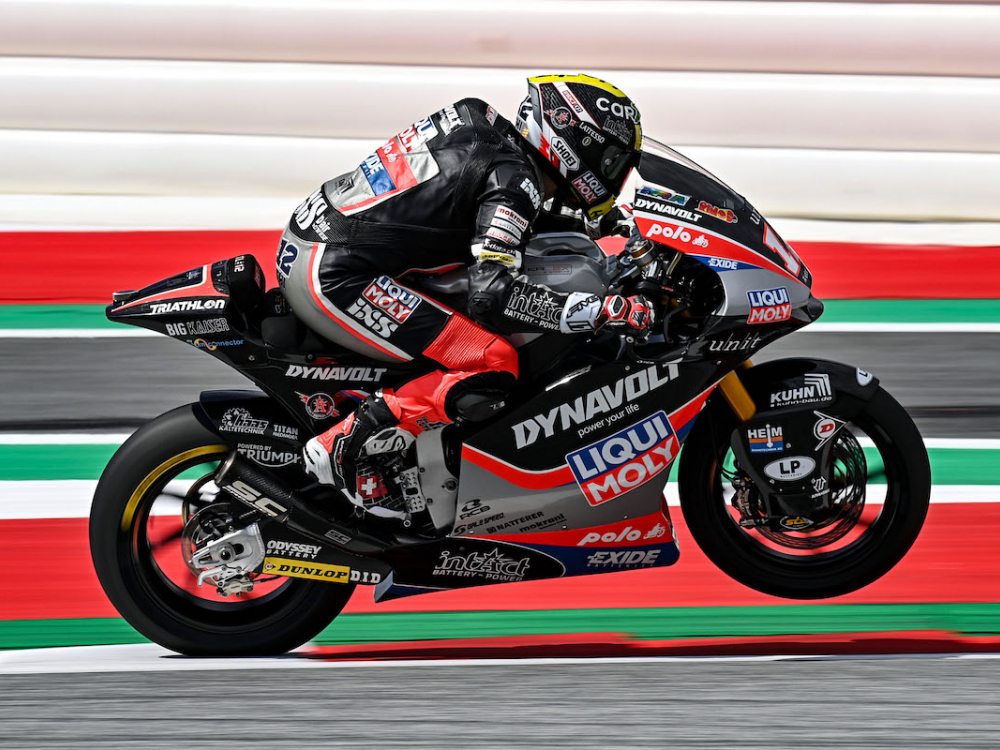 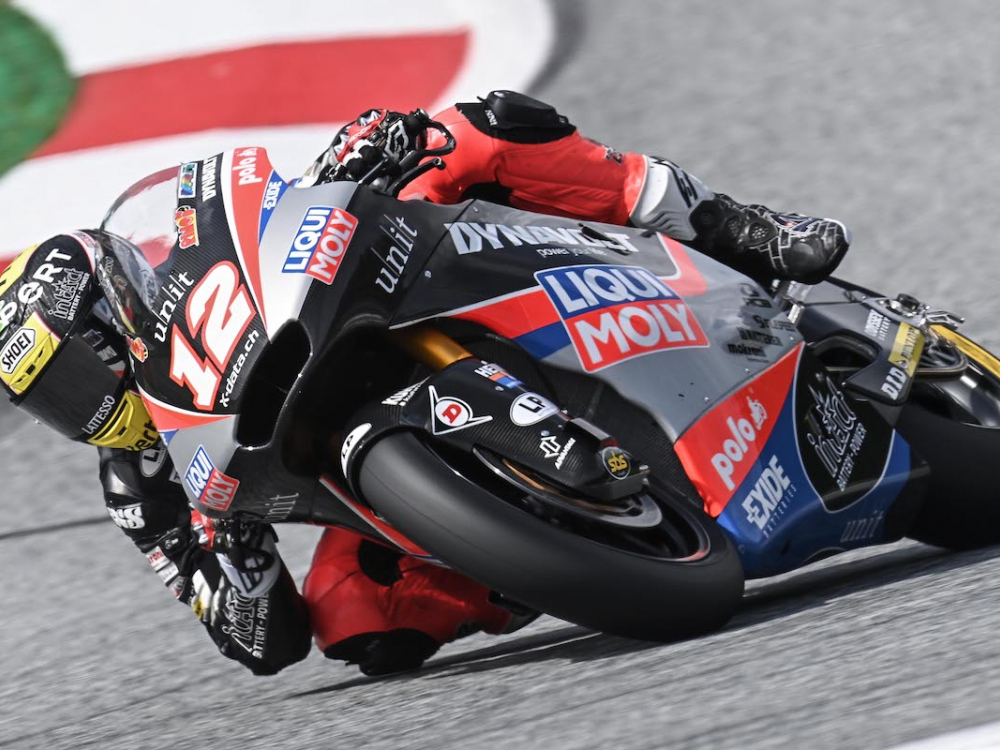 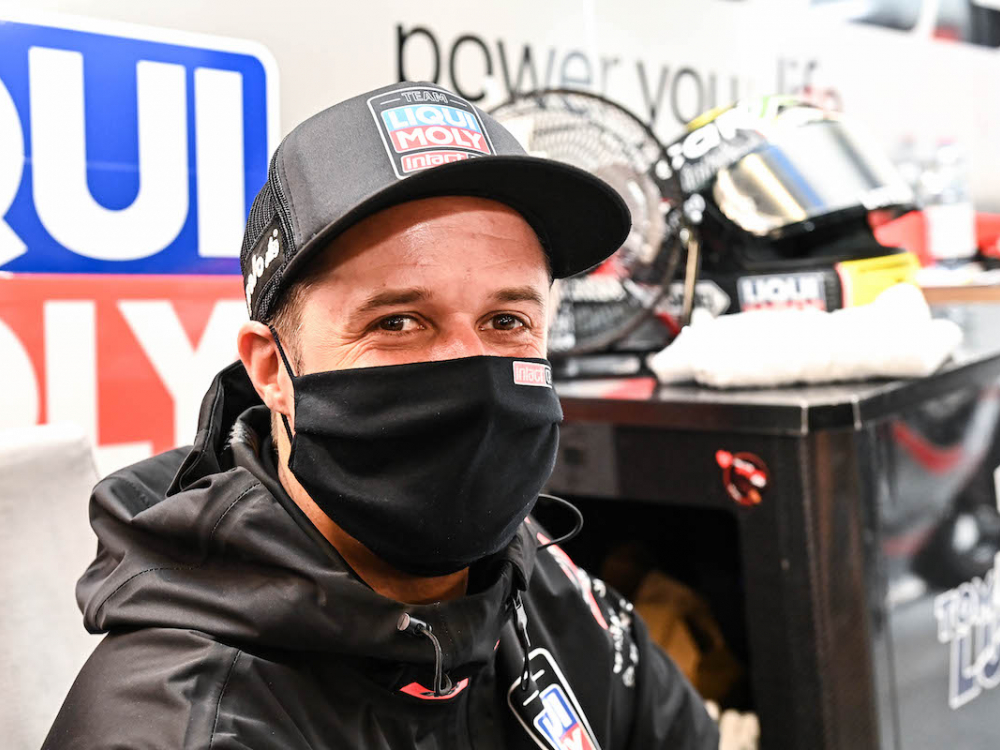 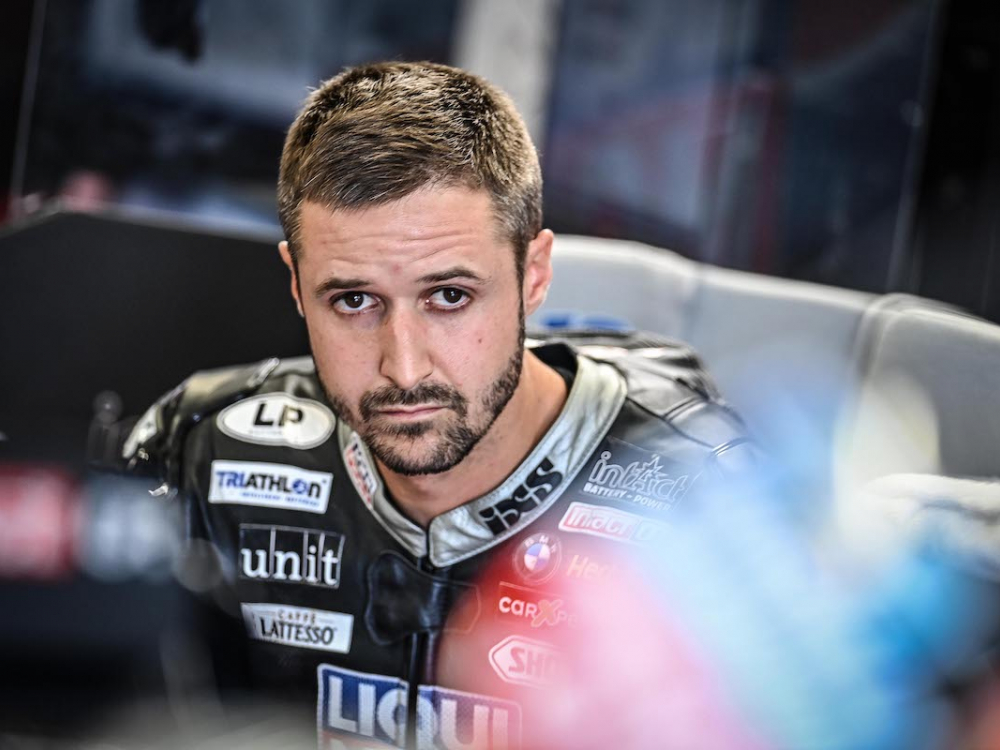