Tom Lüthi fights his way up to seventh place in the Jerez race.


After two intensive weeks in extremely hot conditions on the "Circuito de Jerez - Angel Nieto" in the south of Spain, Tom Lüthi and his team can now go home happily with the final result in the Top10, as a week ago the Swiss rider was unfortunately left empty-handed after a crash in the race. Thanks to seventh place in the Andalusia Grand Prix, Tom Lüthi has now worked his way up a few steps in the World Championship classification to 11th place with 15 points.

After starting from the eighth position in the leading group, Tom Lüthi was able to keep his rhythm quite steadily in today's race. From the middle of the race onwards, with large distances between the front and back, he finally finished seventh.

Now there is just under two weeks time to cool off a bit and prepare for the fourth race of the season, which will be held in Brno, Czech Republic, from 7-9 August.

This seventh place in the race was a relief when I look back on last weekend. It's good to see how we continued to work in a focused way as a team. We gave everything and tried everything to get to the front. We tried a lot of adjustments and changes, which has already been rewarded with the result. It is important that the direction is now right again. It's going forward because I was more competitive in the race than in all the sessions before. I hope that we continue at this point in Brno. We can be confident that the direction is right now. This motivates me and I am already very excited about Brno, though I am also looking forward to the short break. Brno suits me and I have already done many good races there. I am curious how we will start into the weekend there and whether we can fight our way forward. A big thank you to my team, they really do a fantastic job.

Today's race obviously went 100% better than last week, with both riders achieving a top 10 result. After all the difficulties we had recently, we have to be satisfied with that. At least it was a step in the right direction, even though we basically expect more. I think the guys now know exactly where to start to fight their way back to the top. It was very important for them to finish the race today. It is an acceptable result after the two long weekends. The guys worked hard, they really gave it everything. We're going to relax for a few days now and attack again in Brno. 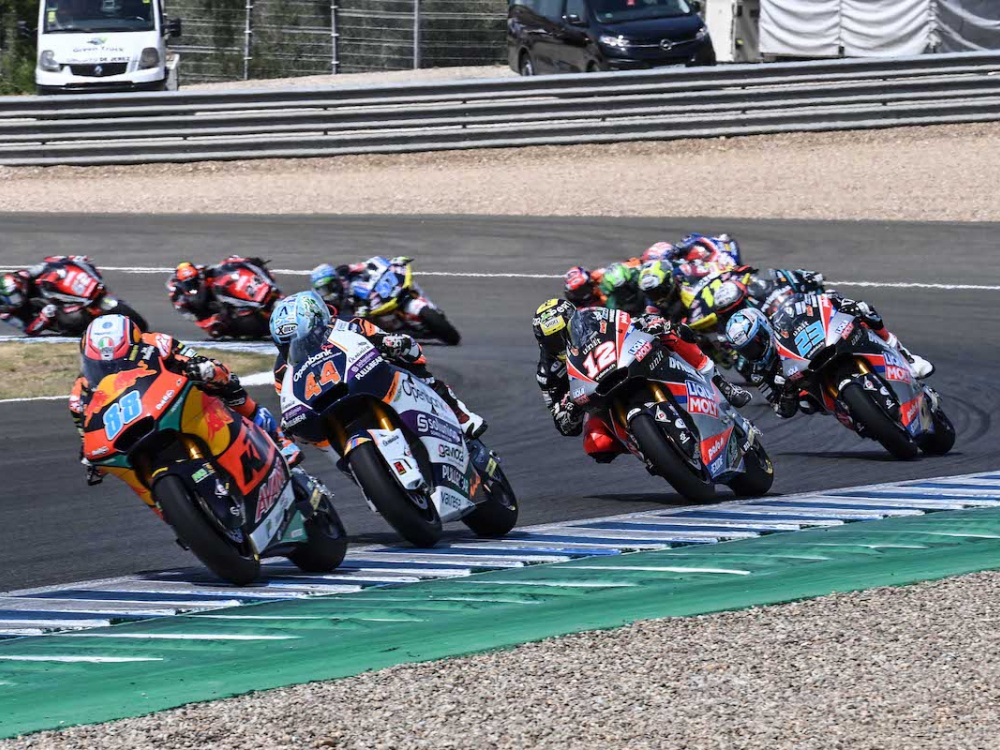 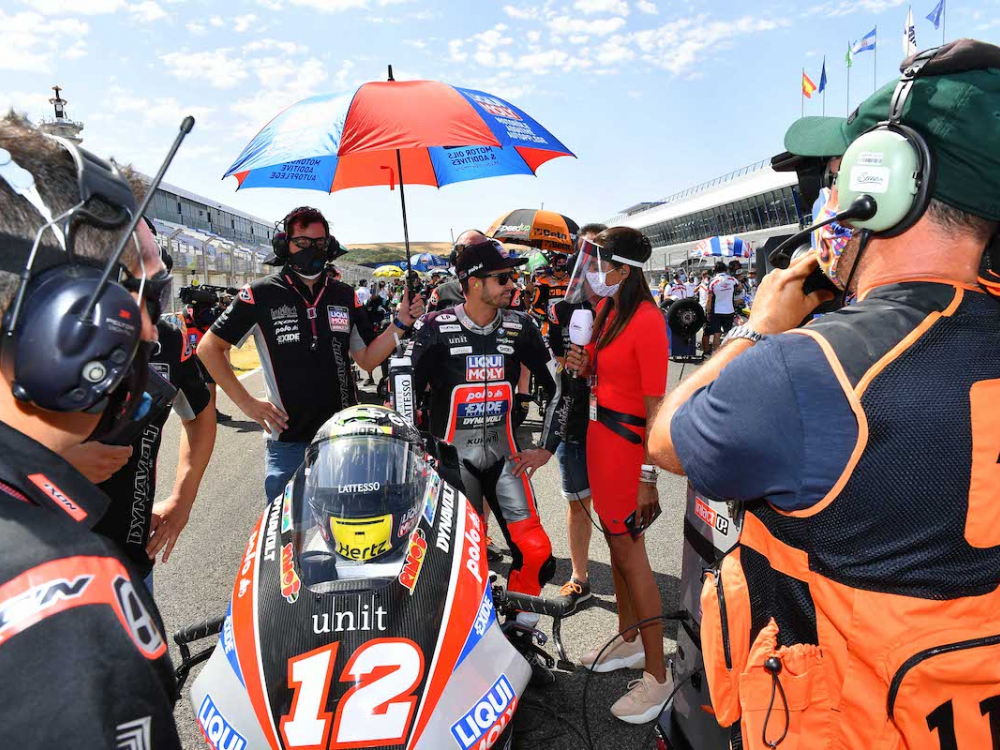 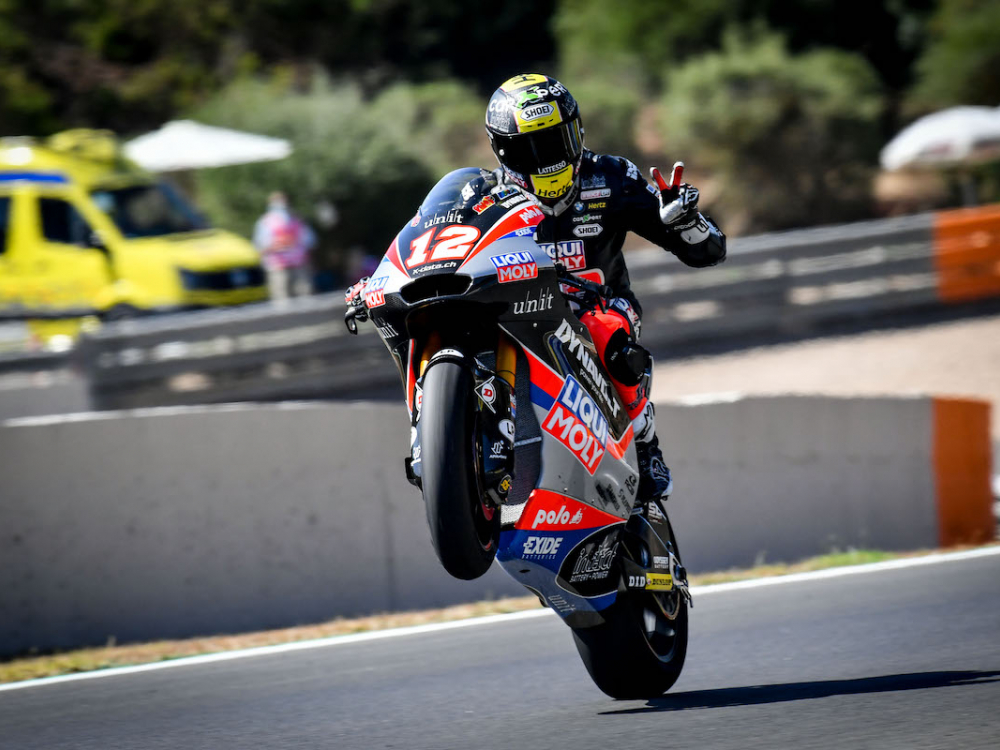 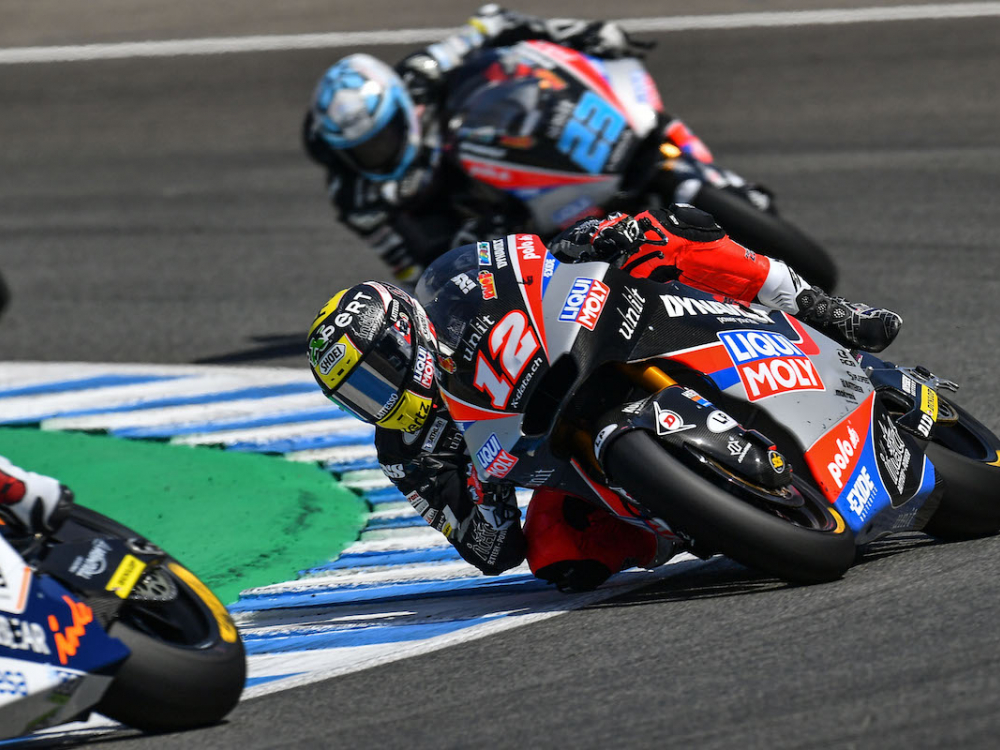