10th place for Tom Lüthi at the season opening race

After a tough weekend Tom Lüthi showed a catch-up at the race of the Qatar Grand Prix and takes home six championship points with his 10th place.


Tom Lüthi had the massive task of competing with a completely modified bike after struggling all weekend. He had to get used to his new bike in the shortest possible time and under the enormous pressure of the race, which he did with excellence. From 18th position on row six, he managed to make up eight places on the Losail circuit, and although the Swiss had hoped to finish better than tenth in the opening GP before travelling to Doha, the result was a satisfying conclusion given the difficult days of testing and the race weekend. Now it remains to hope that the races will continue soon and that he will be able to attack again at the Circuit of the Americas at the latest.

I am certainly a little disappointed, that is quite clear. The situation during the winter was very good, I felt ready for the season and then it threw us off here in Doha. We worked in the wrong direction for too long and then we had to change completely for the race day. Basically, we started all over again from scratch. The team did a good job on the short amount of time, but everything was a bit tight. After the difficult qualifying yesterday, the starting position was not good for the race. The result is damage control, I wasn't that far from the top and I had to get to know a completely new bike. It was a huge task today which I had to manage. I am happy for the points, but I am also glad for the experience we had here. It is absolutely crucial that we learn from it and understand it. It could be a tool, which could even give us an advantage in the future. Of course we want to go further forward, but that's not what we achieved today and that's disappointing. However, the points are important and the basis is good, because we now have a large pool of data to understand where we need to go and will try to learn from it for the future.

Tom finished eight seconds behind the winner. Measured from the starting position, you can therefore see that the pace would be there to get further ahead. If you have to start from further back, you're always stuck in traffic at the beginning and before you've gotten clear, the top is usually gone. Moto2 is so tight, it's a matter of tenths of a second, which makes it difficult to close gaps. After the difficult tests here and the unfortunate qualifying yesterday I already expected that it will be difficult to get to the front. We have to be happy with it now and leave it behind. We will see what we can do better in the future. At the end of the day we know that more could have been possible today and we can do more in the future. We want to express this again in the future by being further ahead in the training sessions. Then things will look completely different in the race. 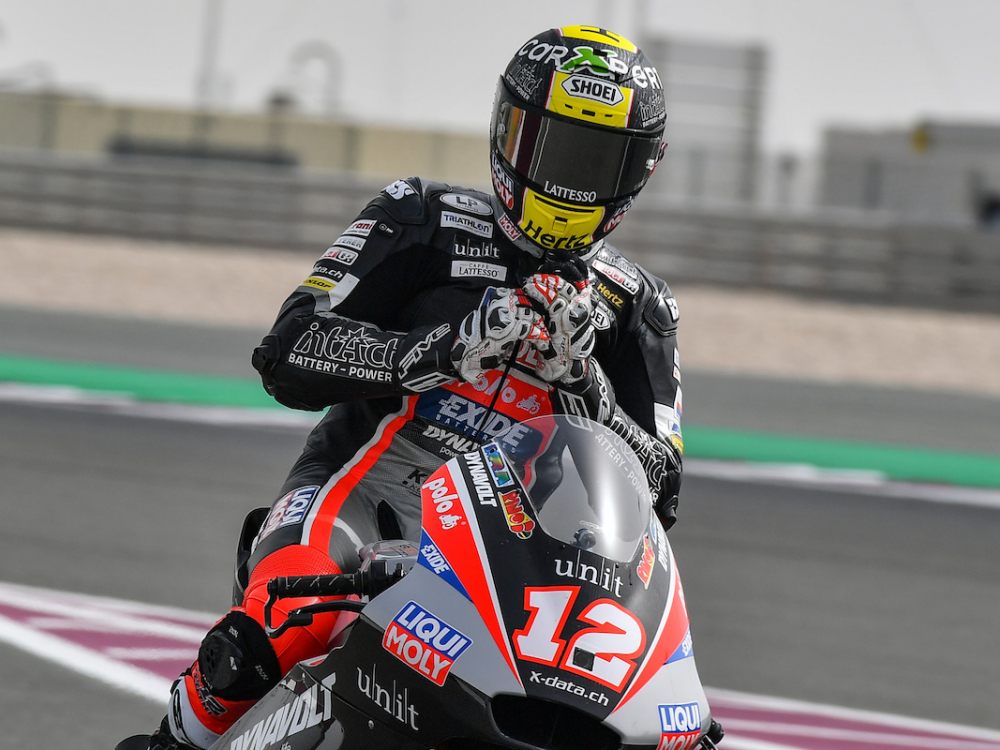 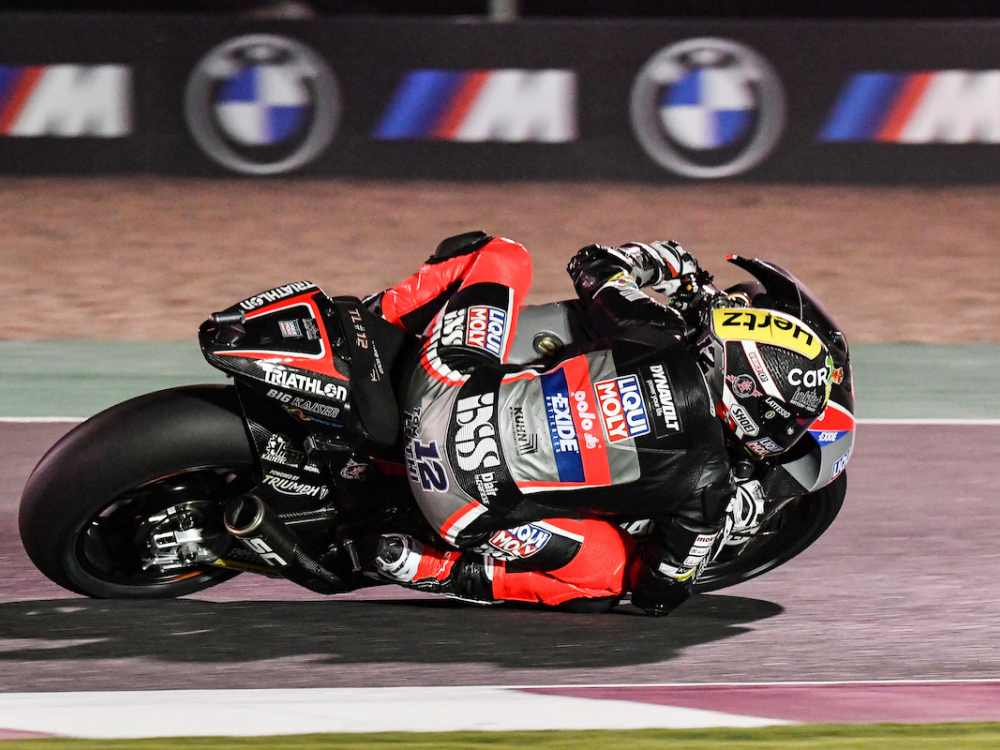 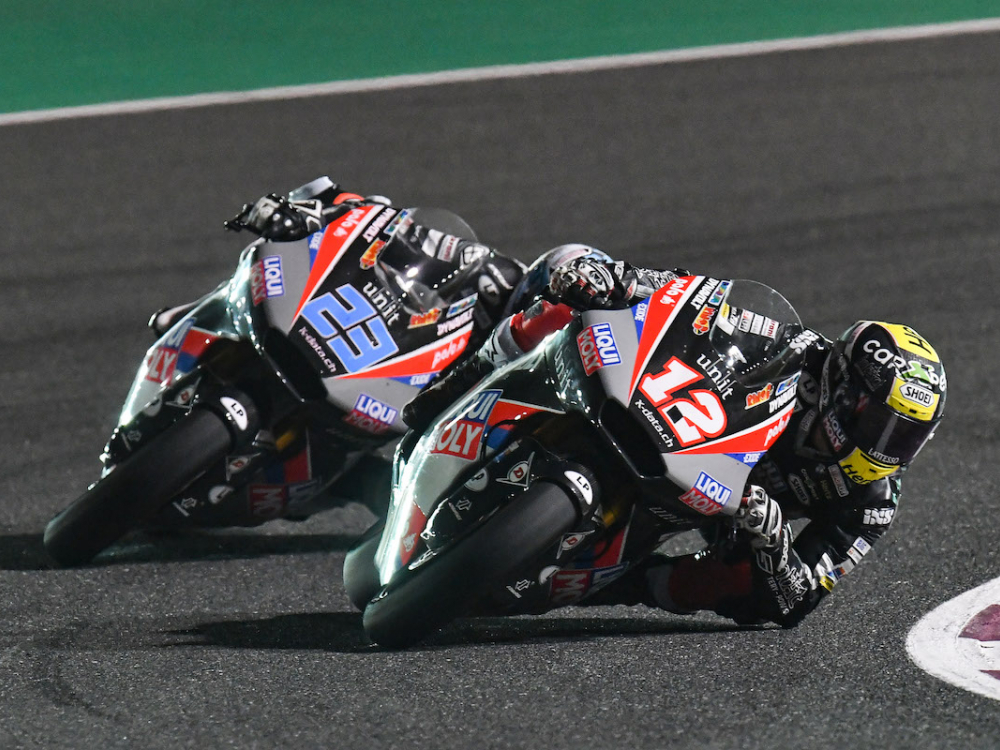 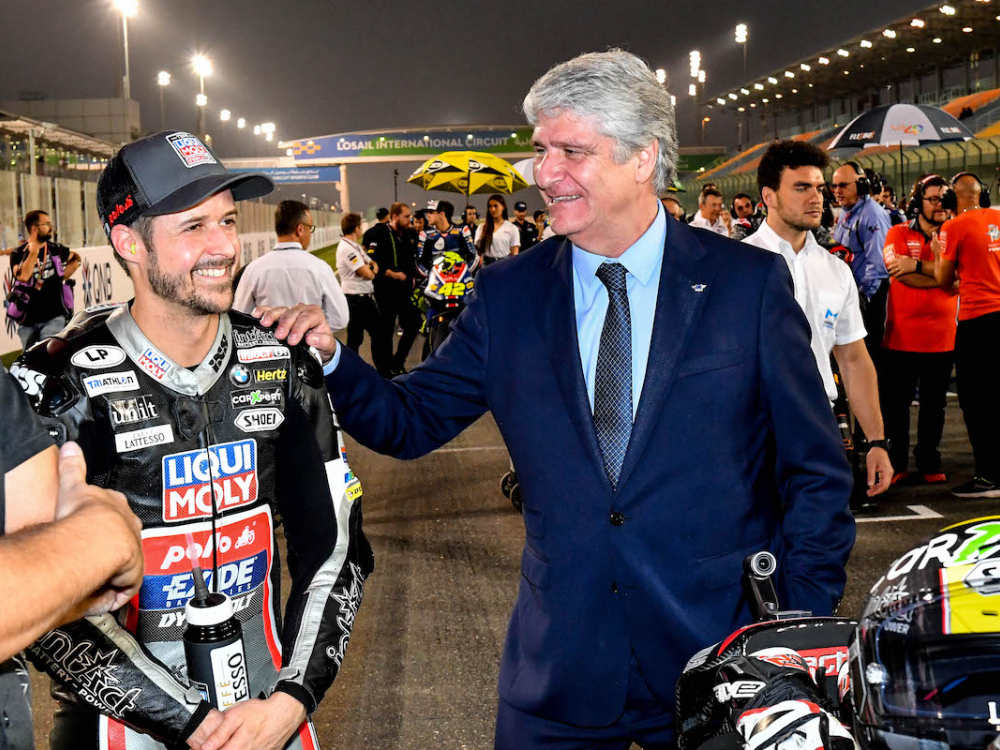 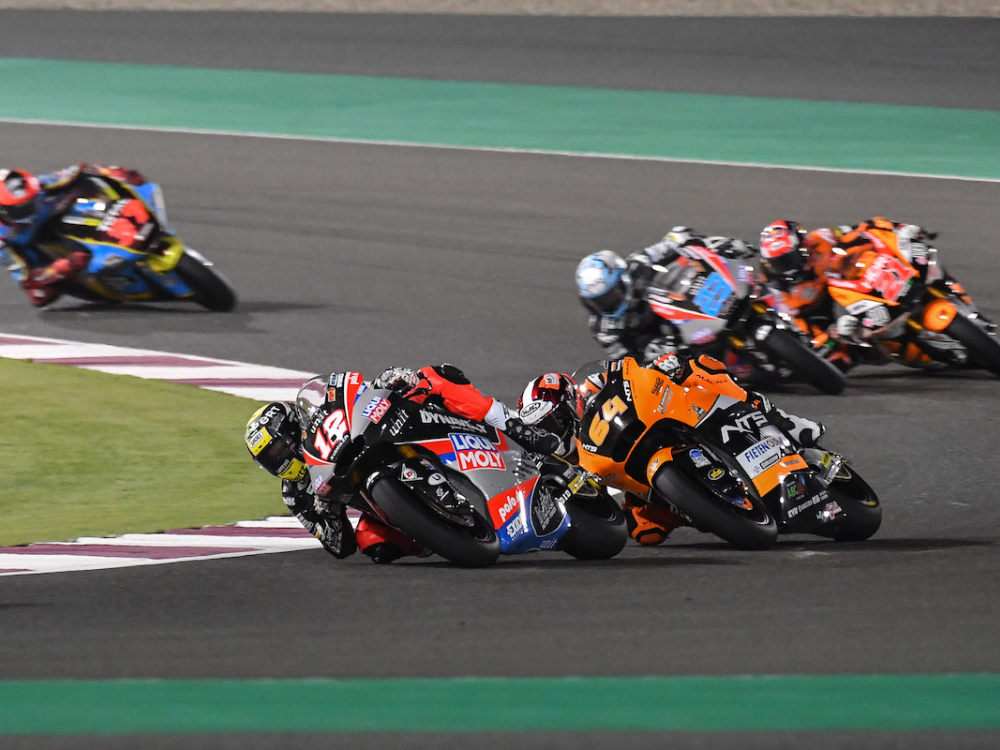 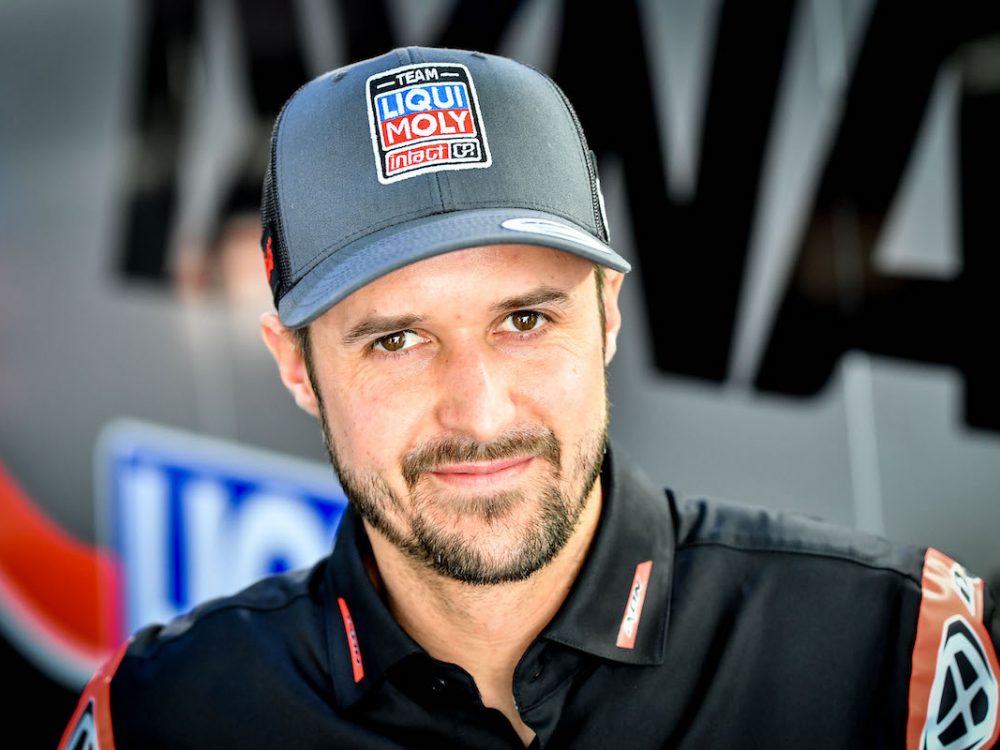