The final pre-season tests have started

Tom Lüthi and the LIQUI MOLY Intact GP team have arrived in Qatar on the Persian Gulf and have already completed the first of three test days.


There is still one week to go before the 2020 racing season officially starts at the Losail International Circuit in Qatar. Before that, Tom Lüthi will have another three days of testing from Friday to Sunday to prepare himself optimally for the opening race.

The Swiss rider finished the first session, which already took place at 10:35 am, as the fastest. Afterwards the Swiss improved to a 1:59.809 in the second session, but could not beat this time again in the end. This finally meant 12th place overall for the 2019 World Championship third, who will work hard with his crew to be able come closer to the top again on Saturday.

It was rather difficult today. We tried a few things. I was able to ride fast right from the start, but I couldn't improve. On the other hand we didn't work in a wrong direction either. At least we can take that with us from this first day. We really tried to change some things, but we couldn't finish it over the day. In the end, I didn't even try new tyres because we weren't ready to push for a decent lap time. That wouldn't have helped. It was only the first of three days of testing, but we definitely have a lot of work to do.

Find the combined practice results of day 1 on motogp.com 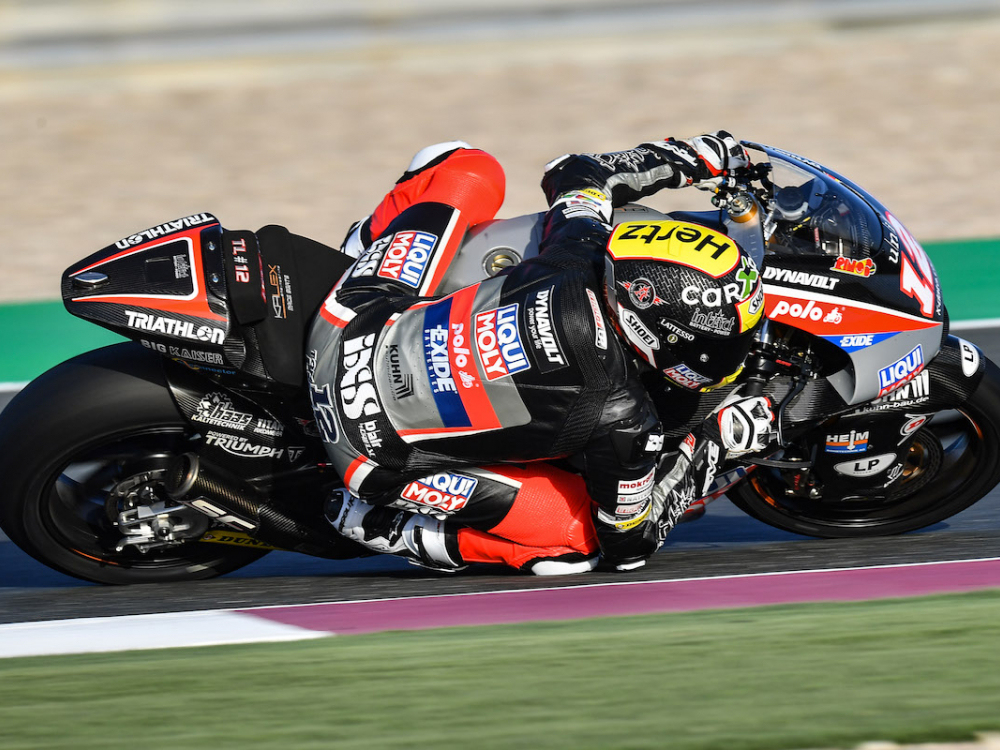 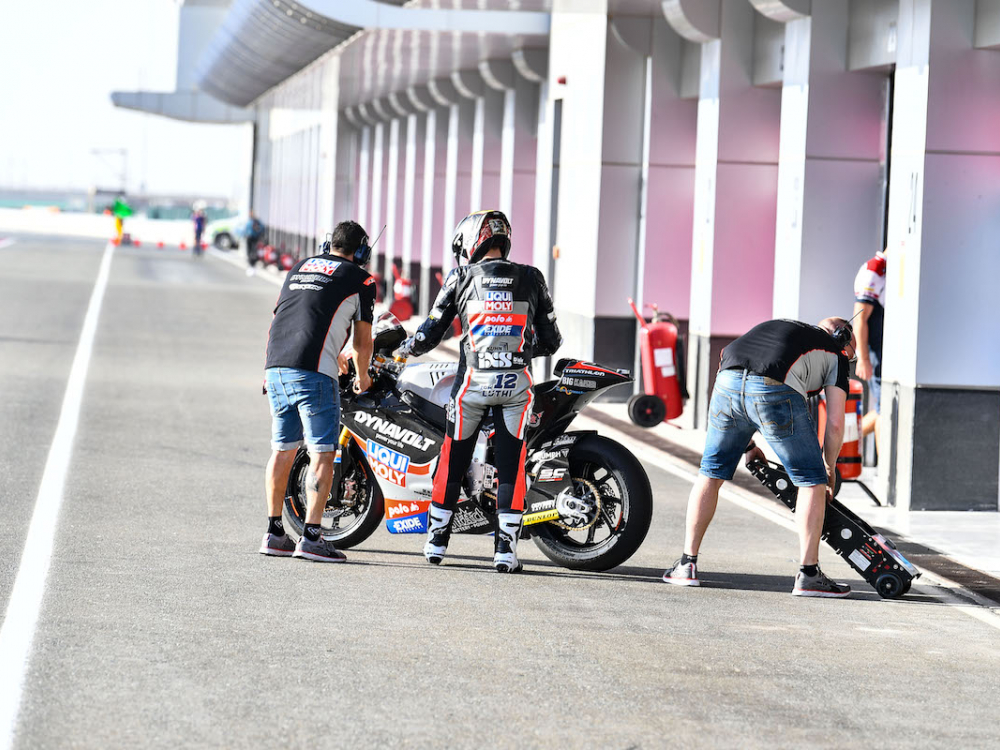 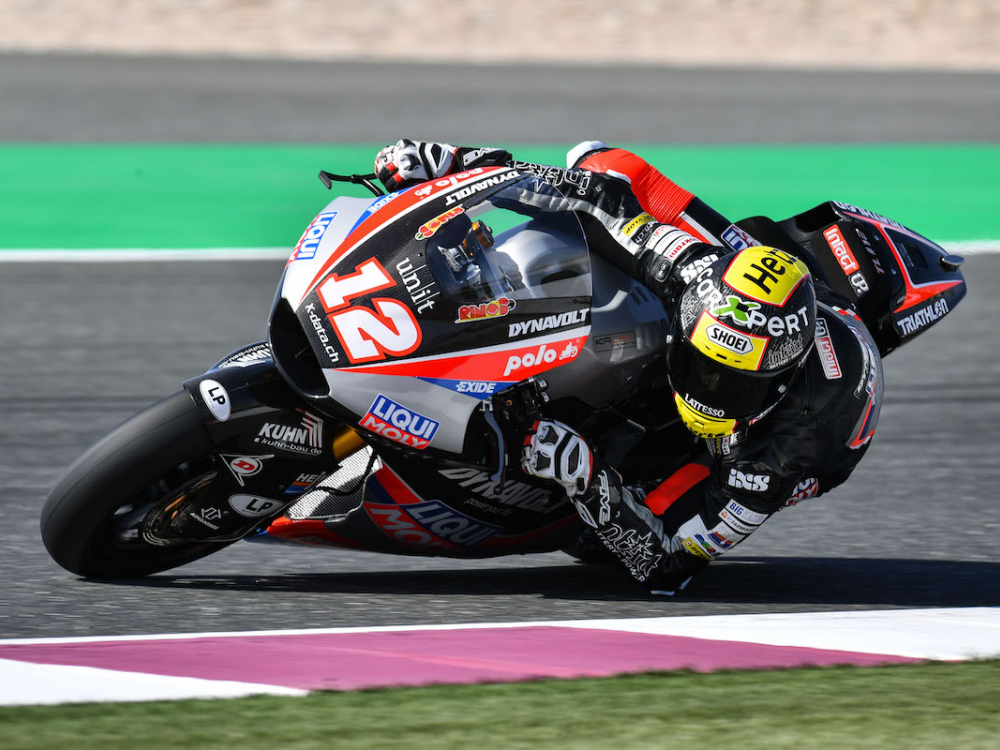 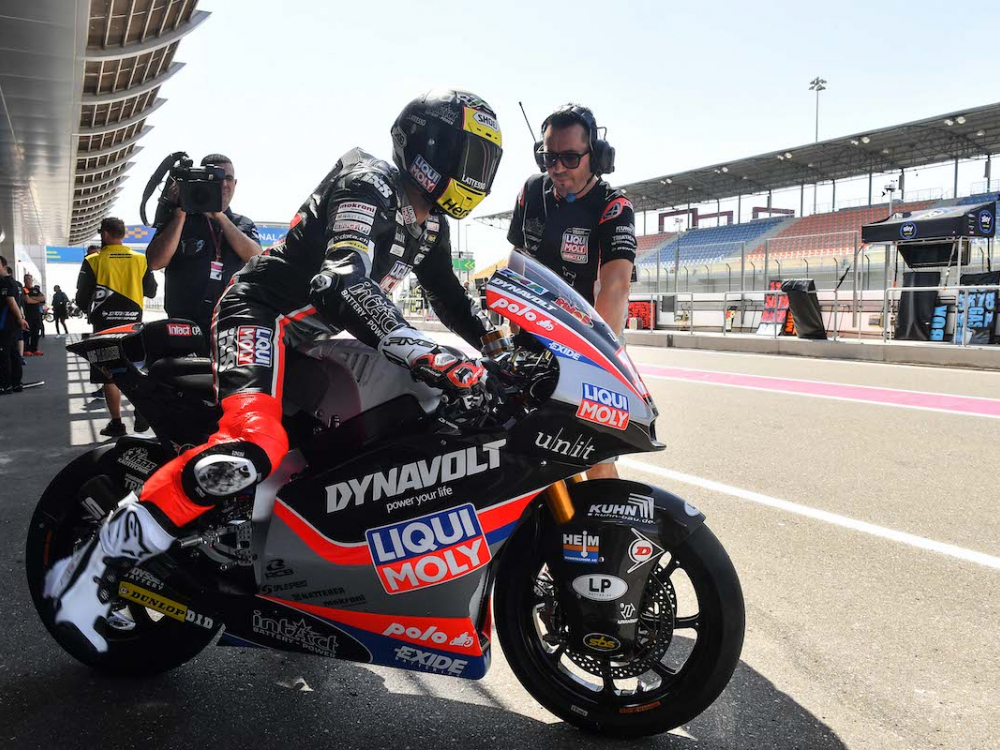 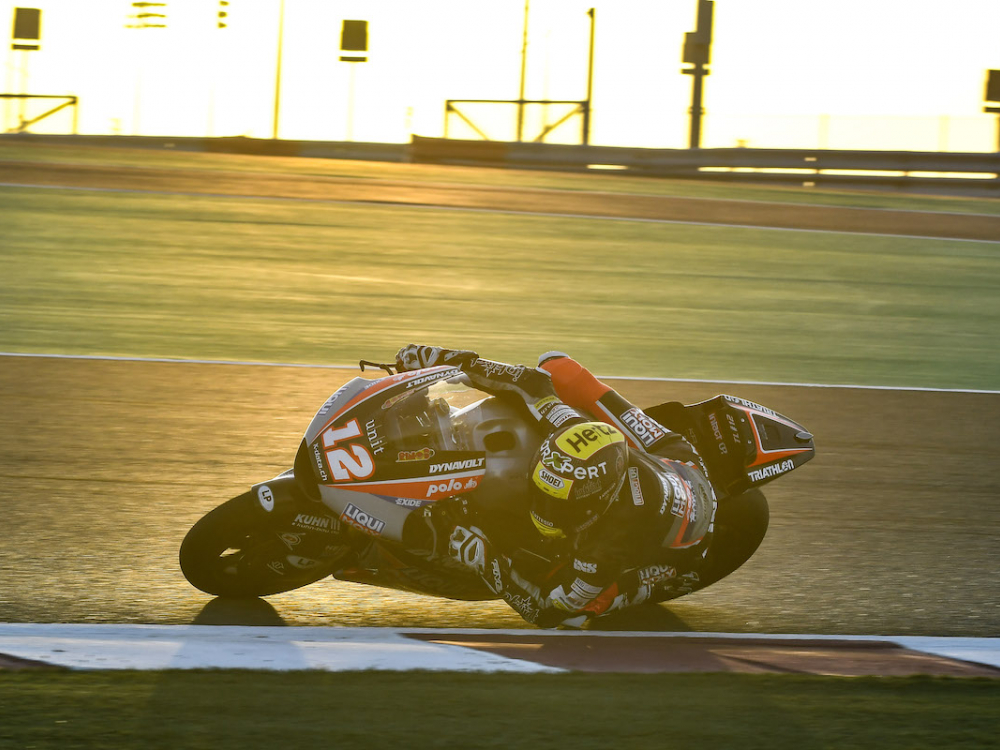 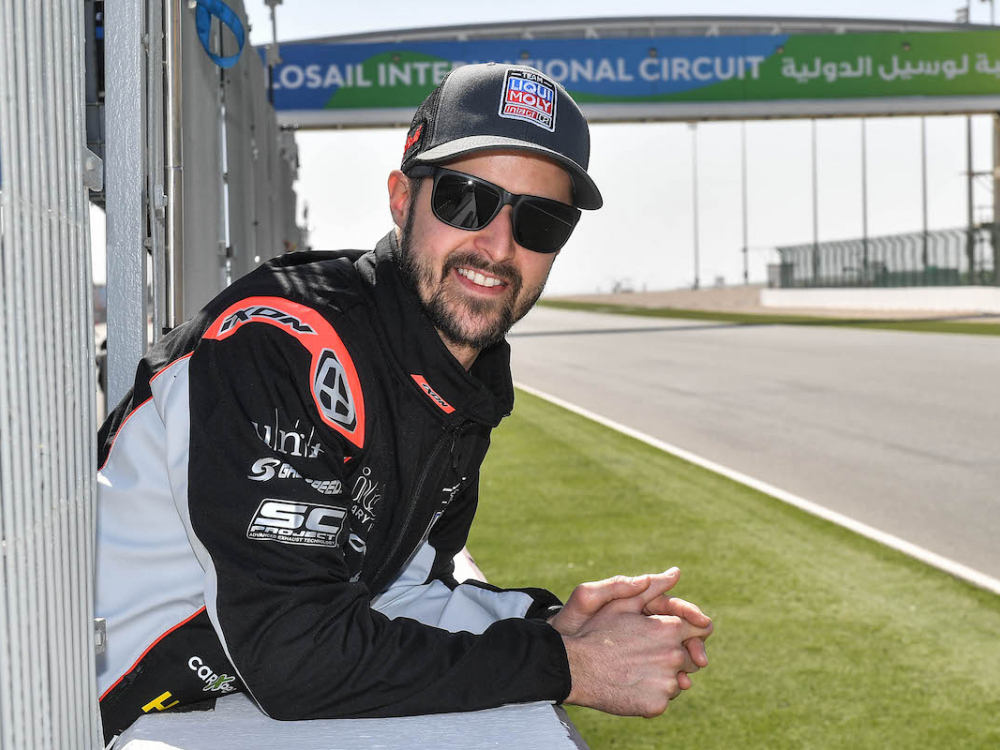