AustralianGP: Tom Lüthi shines as third on the podium

At Phillip Island, Tom Lüthi stormed behind the top KTM duo to his second podium in a row and thus retains second place in the Moto2 World Championship.


Saturday's storm and the rain clouds had disappeared and nothing stood in the way of an exciting race day at the Phillip Island Circuit.
In the Warm-Up on Sunday morning Tom Lüthi had found his way back to a rhythm as strong as in Motegi a week ago and he knew that it could be a good race in Australia as well. After a great start from eleventh position, the Swiss was lucky to get away safely from a collision of Luca Marini and Marco Bezzecchi in front of him in corner four. Then the Intact GP rider followed in fourth place behind Jorge Navarro, who he overtook in the middle of the race and then chased the top duo Brad Binder and Jorge Martin. He was able to enlarge the gap to Navarro, but the two leading KTM riders were simply unbeatable. The third place in Down-Under meant the second podium in a row and the sixth of the 2019 season for Tom Lüthi. The fast racer defended his second place in the Moto2 World Championship. He minimised the gap to Alex Marquez to 28 points after the Spaniard finished eighth today. Race winner Brad Binder follows only five points behind the Swiss.

I would like to thank my team because they gave me a really good bike today. We risked a lot today with the big change on the bike for the Warm-Up. It's nice that it worked. I found a very good rhythm and the feeling for the bike was as good as at Motegi. I had a good start into the race and was lucky to avoid the crash in front of me. Then I had a really good rhythm and was able to close the gap on Jorge Navarro, overtake him and open a gap. But both of the leading riders were not in reach for me today. The KTM bikes were really strong today. I was not able to catch them. We made the most of it and these points are very important for us. There are still two races and the championship is still open. I want to fight for the podium again in Malaysia. Everything is still possible.

It was a strong race by Tom today. It was difficult on Friday and Saturday, also with the conditions here. Again he did not have the ideal initial position. This morning during the Warm up the track was much better and we tried a couple of things that worked really well for him. He was in a really good mood and gave his maximum. More was not possible. He rode a strong and accurate race. I really liked that. If he continues like that, then he can finish on more podiums. There are only two races left, but all is still possible. Basically we don’t need to look at the championship, it is not in our hands. We need to concentrate on riding the best possible races. Of course I have an eye on the team standings and I hope we will be able to close that gap. 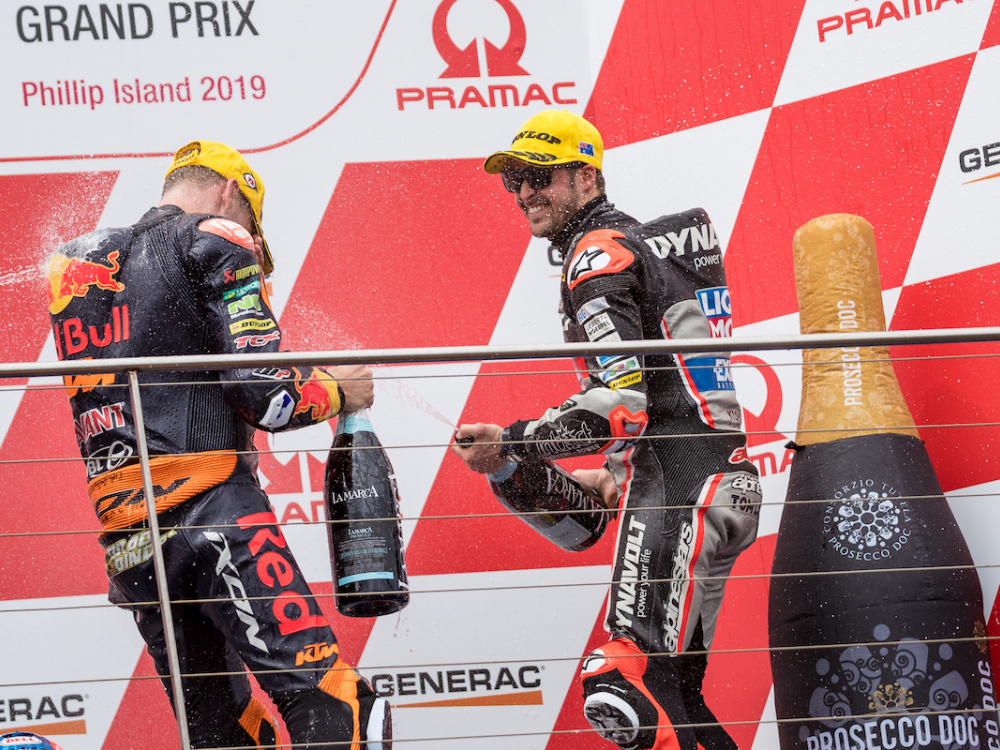 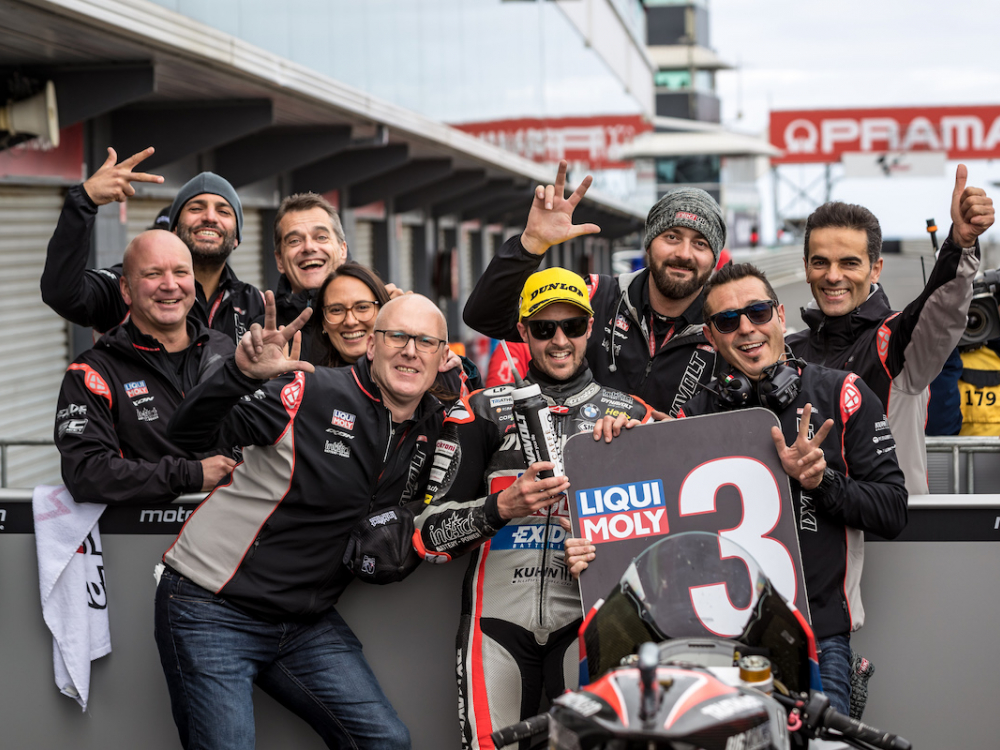 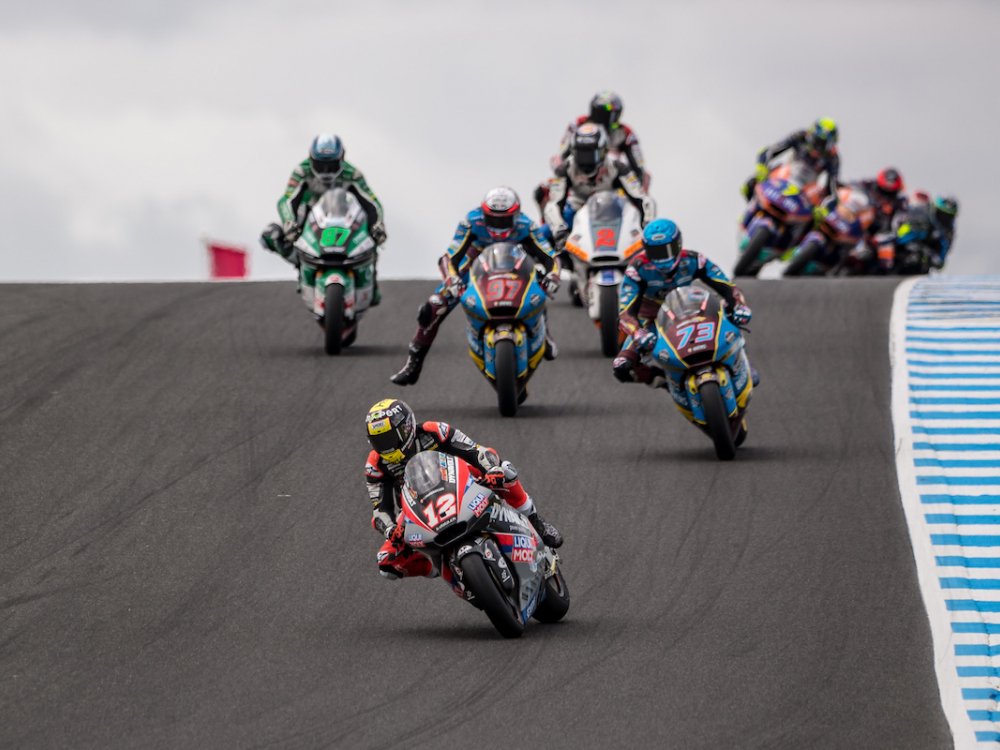