GermanGP: Tom Lüthi fights his way up to 5th place

From Tom Lüthi's point of view, the Grand Prix of Germany was one of the most turbulent races of the season so far. An up and down over 28 laps ended in 5th place.


Under completely different conditions as the day before, the race-day at the Sachsenring circuit started with quite chilly temperatures and light rain. But this did not hold off the up to 100.000 fans in Germany to be ready for their Motorsport-Highlight of the year and fill the tribunes at the circuit from early morning on.

Tom Lüthi did not have an easy duty at the German Motorcycle Grand Prix starting from 12th position. Lap to lap he fought his way towards the leading group on the tight and curvy Sachsenring circuit. When he overtook Xavi Vierge and it came to a collision, the Spaniard crashed into the gravel and Lüthi received a long-lap-penalty. Following the incident he lost one position and the connection to the group in front, but still was able to achieve a solid fifth place and the important points coming with it. The championship-lead, he came to Saxony with, Tom Lüthi had to give back to the winner of the race Alex Marquez. But only eight points are separating the pair and the season still has ten rounds to go. But before the show goes on and the hunt for the title 2019 will continue from 2nd to 4th of August in Brno, Czech Republic, the racing squad from Memmingen, Germany will go into a well-deserved summer break.

I had a good speed, but I couldn't overtake in the beginning. I had a great feeling with the front tyre, but I was stuck in the group back there. It's a shame that I couldn't catch up further ahead. That cost me a podium place today. I didn't have a great start and was stuck in the middle. But then I got a good rhythm and was able to overtake on the brakes. Due to the incident with Vierge and the Long Lap penalty I lost the connection and my position. I really had to fight to close the gap again. That was pretty hard. Finding my way back to the rhythm also cost me some time. Baldassarri and Fernandez then put a little pressure on me. But I was able to keep them at a distance and finished fifth. Those are important points. I apologised to Xavi Vierge after the race, even though we were both involved. He saw me but still released the brake on the outside. I can't disappear and also had to release the brake to stay inside. Then I wanted to stop the whole manoeuvre, but we were both too fast. When I almost lost control of the front tyre, I had to make a wide turn. It was a racing accident. I got my penalty and I can't change it. Before the summer break, we lost the World Championship lead to Marquez again. He was really strong. But we're very close and the season is still long.

With Tom it was a pity that he had some problems in qualifying and had to start from 12th place. That's always difficult and even more so on such a narrow track. Then there was the collision with Xavi Vierge and he got the "Long-lap-penalty". The top positions were gone, but I think nothing is lost yet. He took important points with him and that's very good because it could have turned out differently. Tom is at the front. It couldn't have gone better for us. Now we're all going into the summer break with a good feeling. It was simply important that we could take something positive with us before such a long break. 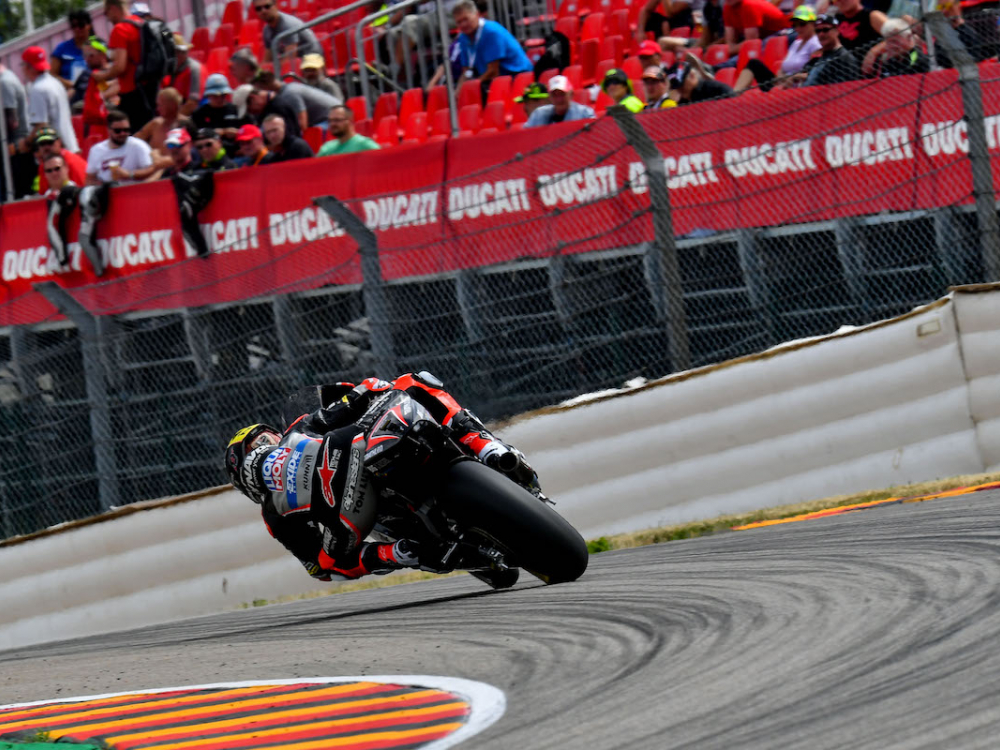 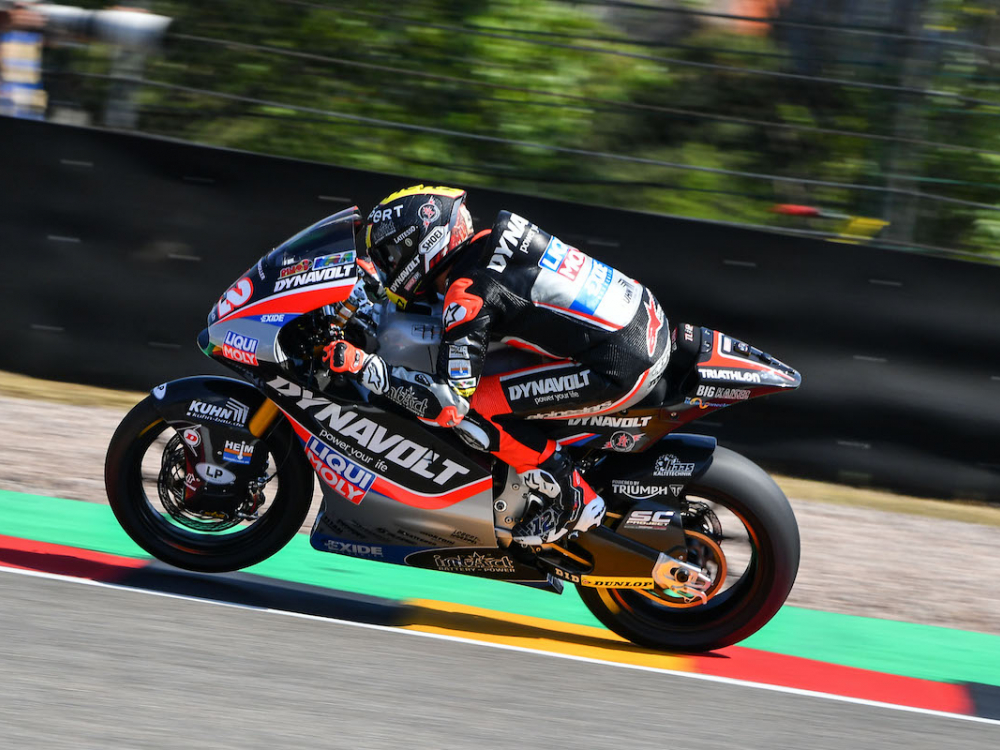 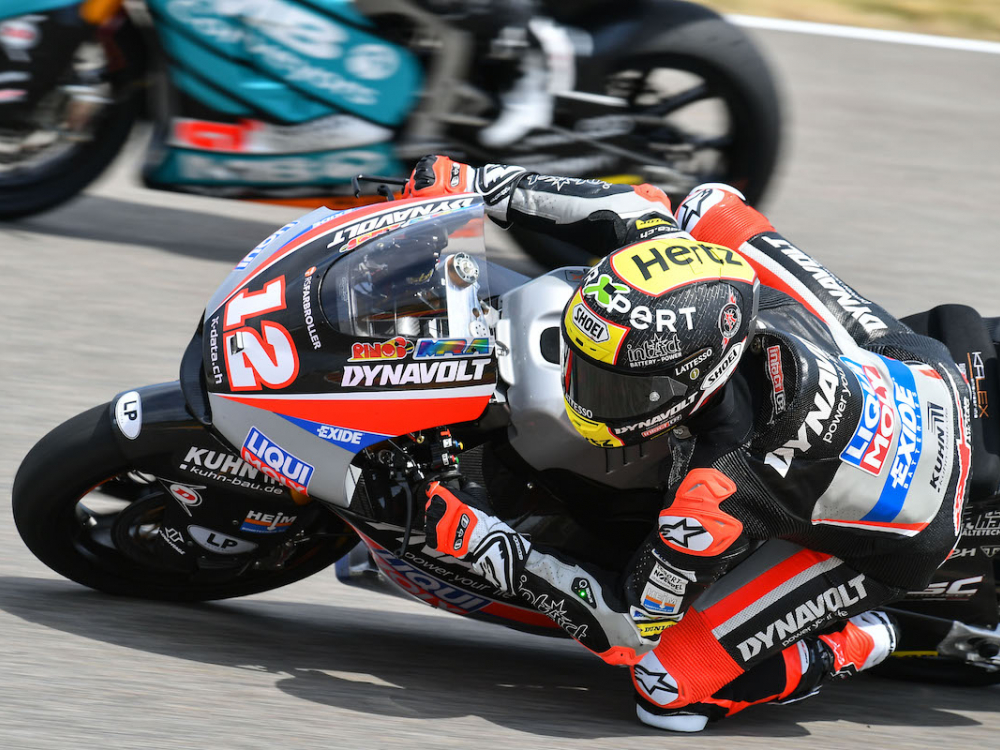