In a tough Italian Grand Prix on the Mugello Circuit Tom Lüthi fought for third place and his third podium of the year - even though he wasn't completely fit.


It were 21 hard laps in the Tuscany. First of all because the sun heated the air up to around 30° degrees temperature and in particular for Tom Lüthi, who had to deal with a bad stomach on race day. But the Swiss did bite his teeth and went straight into the lead coming from second starting position.
It looked like he and his teammate Marcel Schrötter could get away from the rest of the field. But the chasing group, containing of Alex Marquez, Luca Marini and Jorge Navarro did not let them get escape and even caught them. First it was Marquez and Marini who passed Marcel Schrötter, then the Spaniard and later also the Italian overtook Tom Lüthi. When championship leader Lorenzo Baldassarri came close from behind at the end of the Mugello-battle, Tom Lüthi was able to defend his position and gained the third position of the race.
This is his third podium finish of the year and also his third podium in Mugello, as he already got onto the podium there in 2012 (3rd) and 2017 (2nd). He also had to let Alex Marquez get in front in the championship standings and is now in third position overall. But the gap to the leader Baldassarri is now only four points.

I had to fight harder with the bike today than the whole weekend. Somehow I felt really bad after breakfast today. Between warm-up and race I wasn't fit at all. Maybe the temperatures weren't really helpful either. Physically it was a very difficult race. I was under a lot of pressure and saw on my board that Navarro was behind me. He pushed really hard. I knew there was no room for mistakes. That's why I gave everything and even increased the speed in the end, so I risked everything. I was able to close the gap, but there was no time to attack at the end. We finished third and that's very, very strong. I'm really happy about that. My team did a top job, I'd like to underline that once again. We put the bike in a very good position this weekend. We are on a completely different level than at Le Mans. It's good that we're back at the front again, even with a small mistake like in Argentina. But the season is still very long and so many guys are really strong. Marquez, for example, was very strong today. We just have to keep working and try to stay calm.

Of course Tom's third place meant important points. A podium finish is always nice and he really did it very well. In the end it even looked as if he wasn't satisfied with third place at all and started to catch up again. Also behind him he had Baldassarri well under control. A great race of him. Now we really have to be careful that we don't make any mistakes. We have to try to get away well at the start and be in the front, then our chances are good. Tom really put in a strong performance today, especially as he was feeling ill. 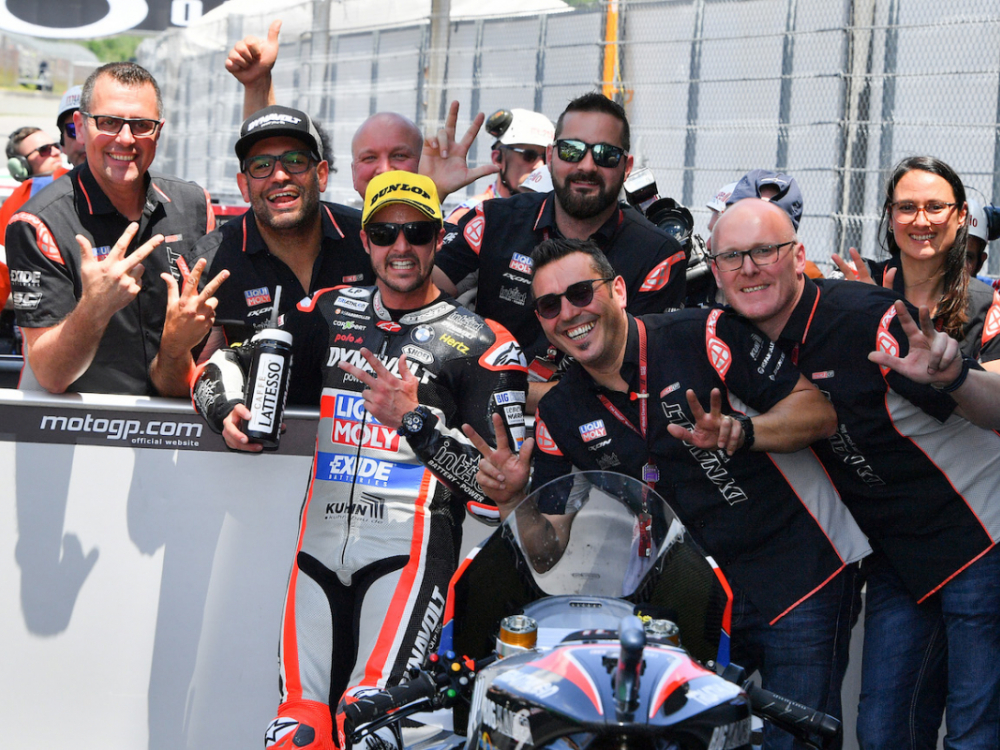 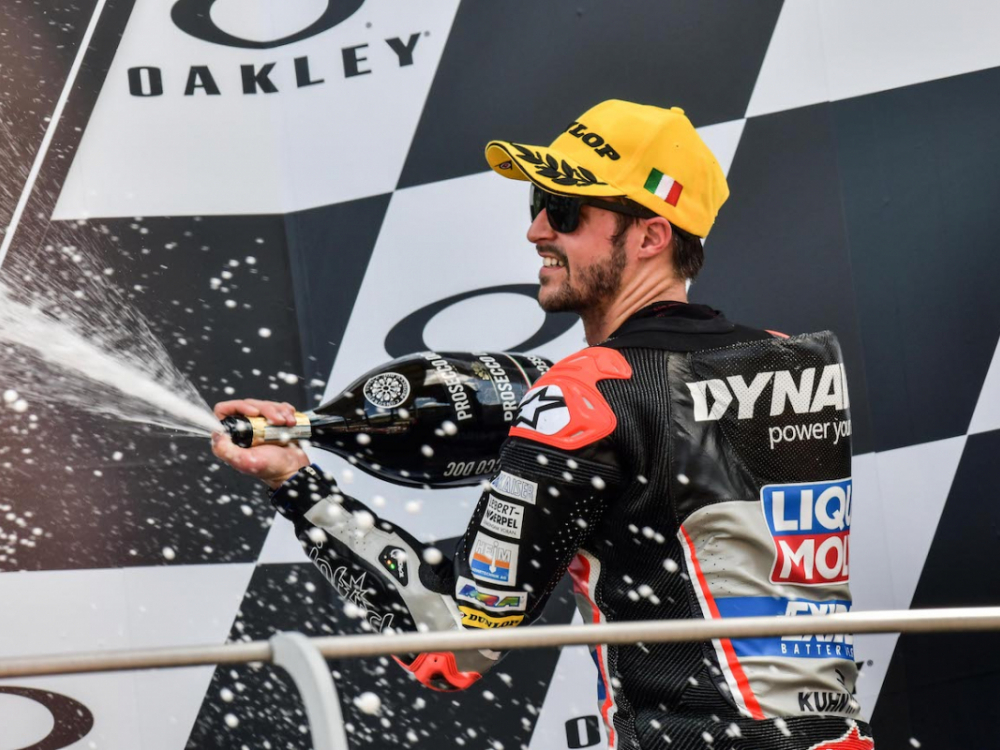 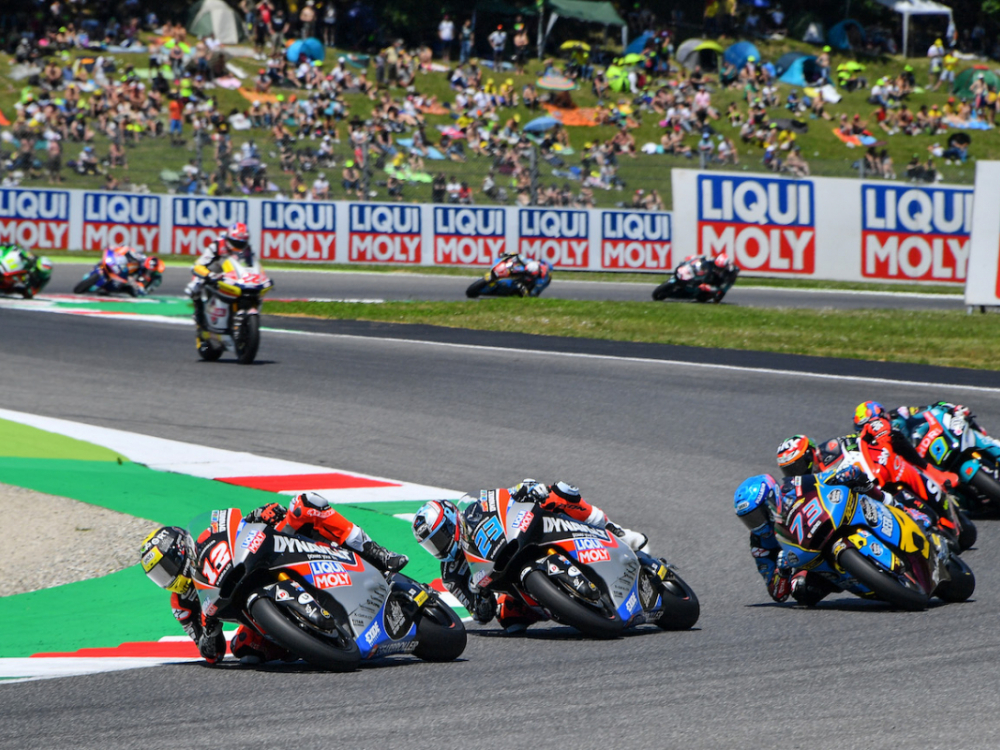