An experience weekend for the Swiss racing future

A visit to the MotoGP paddock at one of Tom Lüthi's last World Championship races - a dream that is just about to come true. With the campaign of Tom Lüthi, MSR Prime Switzerland and ibelieveinyou, you can not only be up close in the paddock, but at the same time support Noah Dettwiler and thus the motorsports future of Switzerland.


Tom Lüthi, Switzerland's most successful motorcycle racer, is facing the last world championship competitions of his long career. For more than 18 years, Tom Lüthi was part of the world championship in motorcycle racing. Hardly any other rider has ever contested as many Grand Prix races. With an incredible total of 318 GP starts to the end of this season, the Swiss is ranked just behind Valentino Rossi. At the end of the 2021 season, he will retire from active motorcycle racing. This means that for the first time since 2003, there will be no Swiss rider on the World Championship grid for the 2022 season. 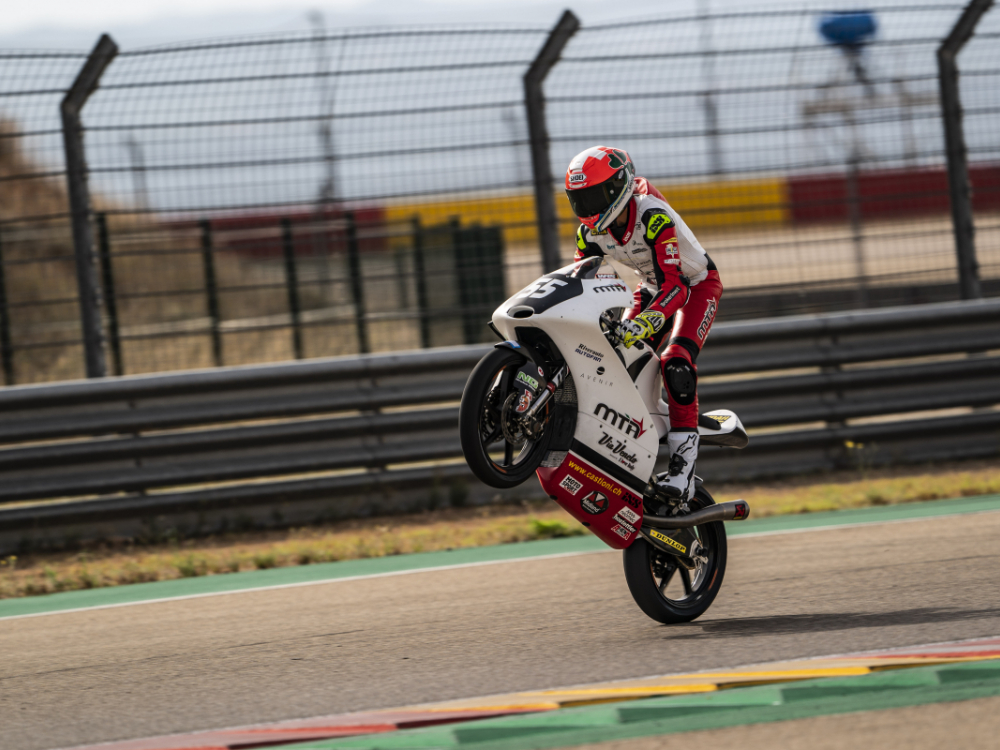 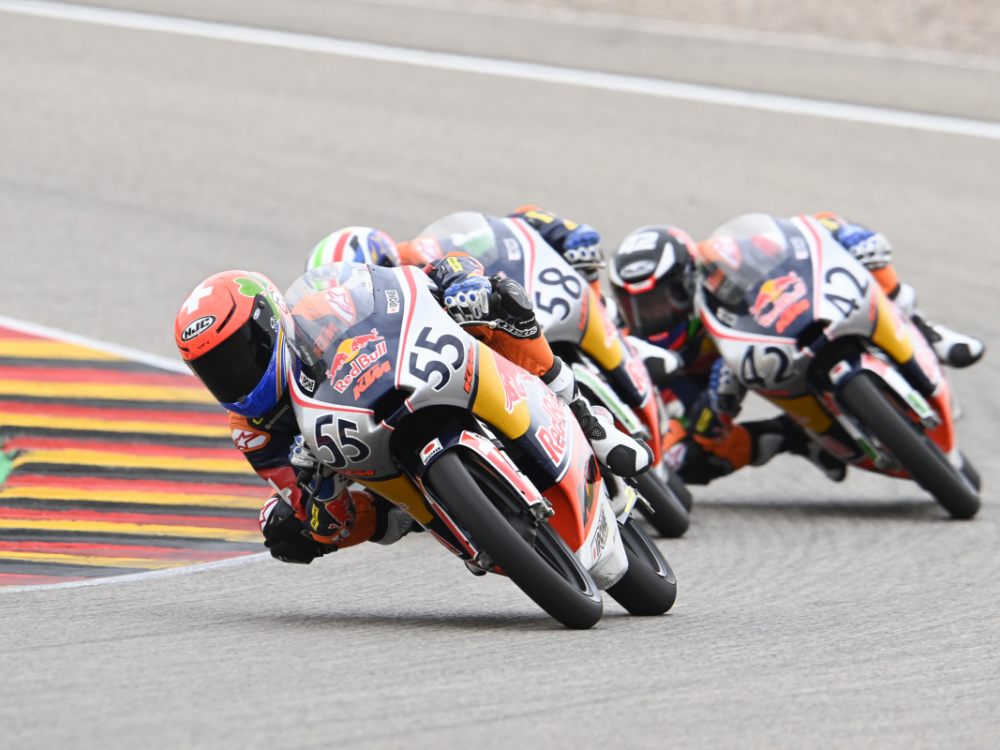 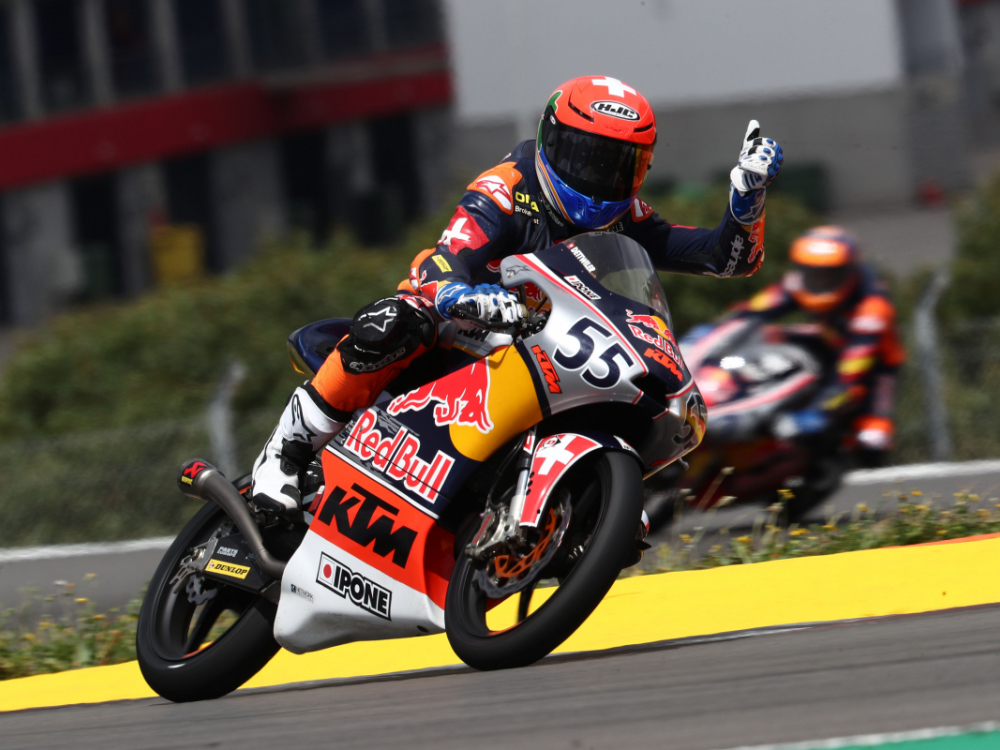 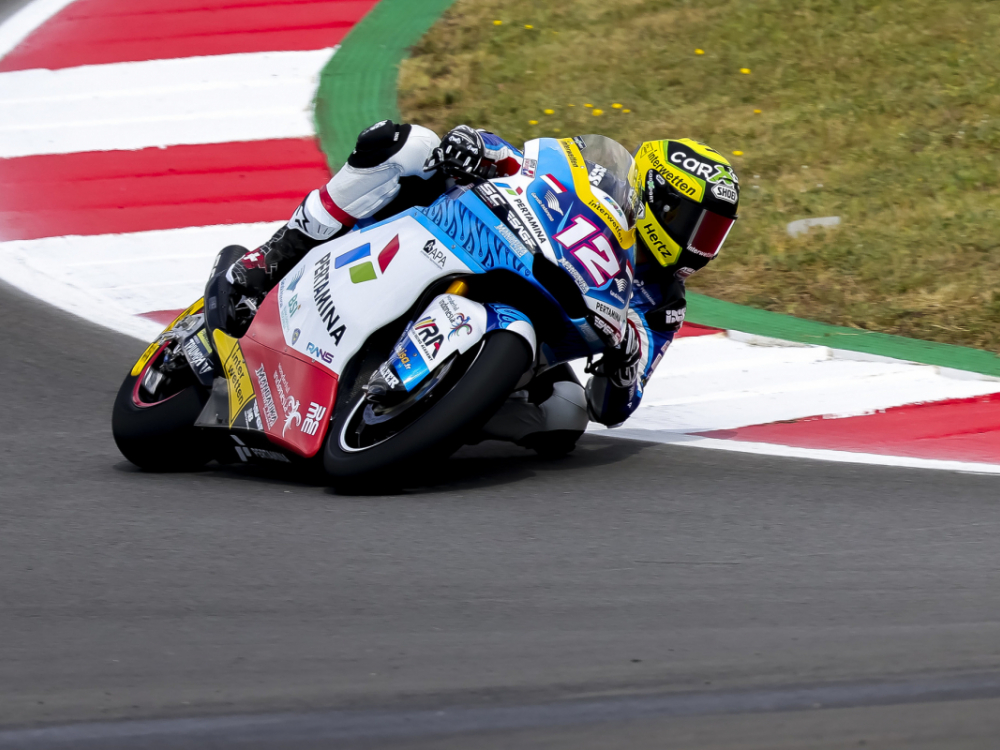 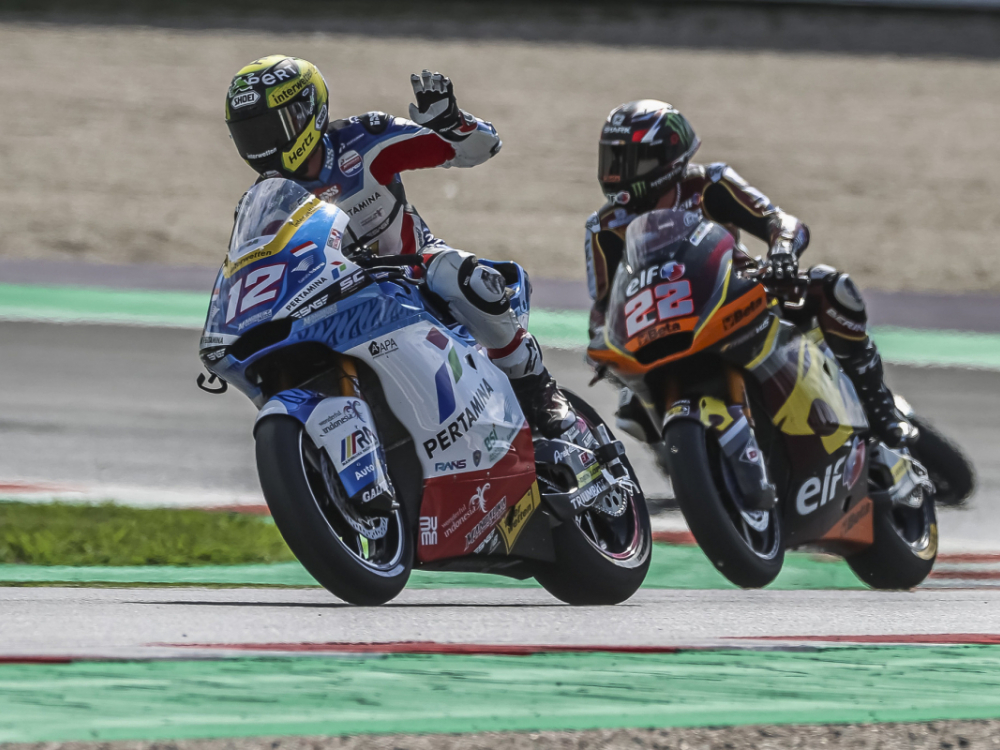 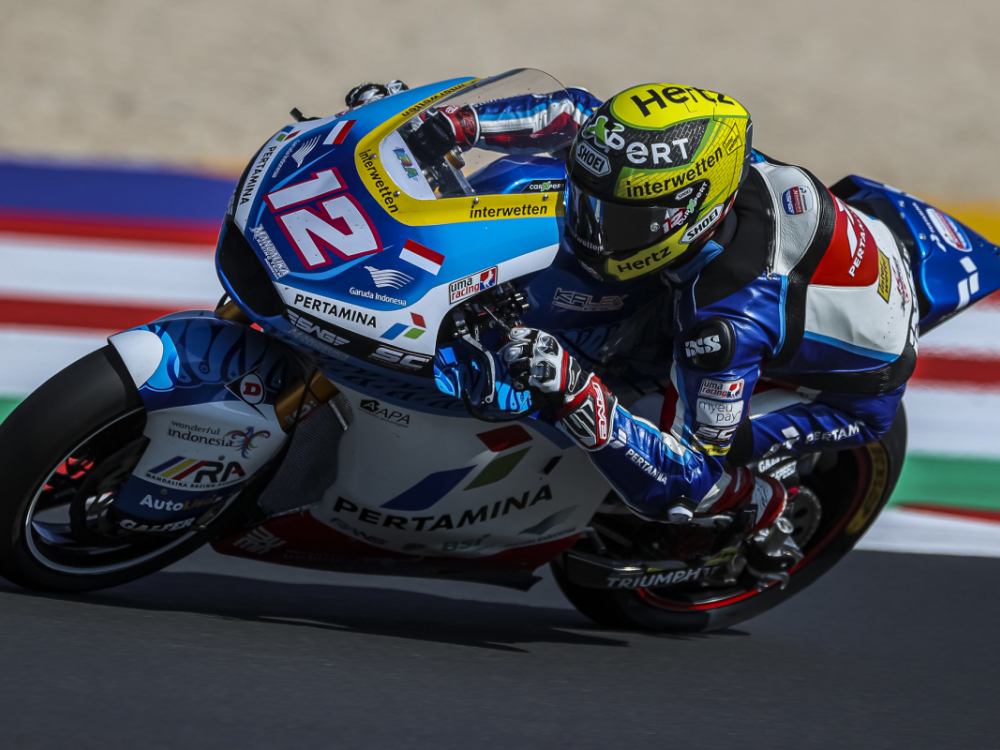 You have the chance to experience Tom Lüthi up close in one of his last races of his career. Be there in the paddock for the entire race weekend from Friday to Sunday. As selected guests of the race team, you will be allowed to visit the pits and meet Tom Lüthi in person at a Meet&Greet. The packages are available for 2 x 2 persons for Misano 2 and 3 x 2 persons for Portimão.

The entire amount of the auction goes to the fundraising project of ibelieveinyou in favor of Noah Dettwiler.
You can find the auctions under the following links: