Tom Lüthi had to struggle with acceleration problems in the first race of Valencia and finished the race in 19th place.


Tom Lüthi, who started into the 25-lap thriller with a good feeling from 13th position, was once again not rewarded with a happy ending. With problems that have yet to be investigated, especially when accelerating, the Swiss had no chance in the European Grand Prix. He dropped down to 19th place and, after Aragon, where he had crashed through no fault of his own, he got zero points for the second consecutive time.

I can't really explain what was going on yet, but I had a problem accelerating. Something didn't work, but we don't know what exactly. I don't want to speculate at this moment either, but the fact is that I didn't have a chance to keep up. We tried to take a step from the set-up and the direction was good, but we were simply too far away. Now we have to see what exactly led to my lack of speed. This is primarily important in order to solve the problem for the upcoming week, but the outcome of the race was once again a shame.

The race of Tom is just as difficult to understand. Yesterday the tyre poker in Q2 was a bit unfortunate for us, but he showed that he was able to ride a good race. Why he was passed on like this remains unclear, especially because he also rode pretty inconsistent times. We will have to analyze everything now, stay calm, and try to understand the situation. We will carry on, work concentrated but our riders really need to focus one hundred percent on their job right now. 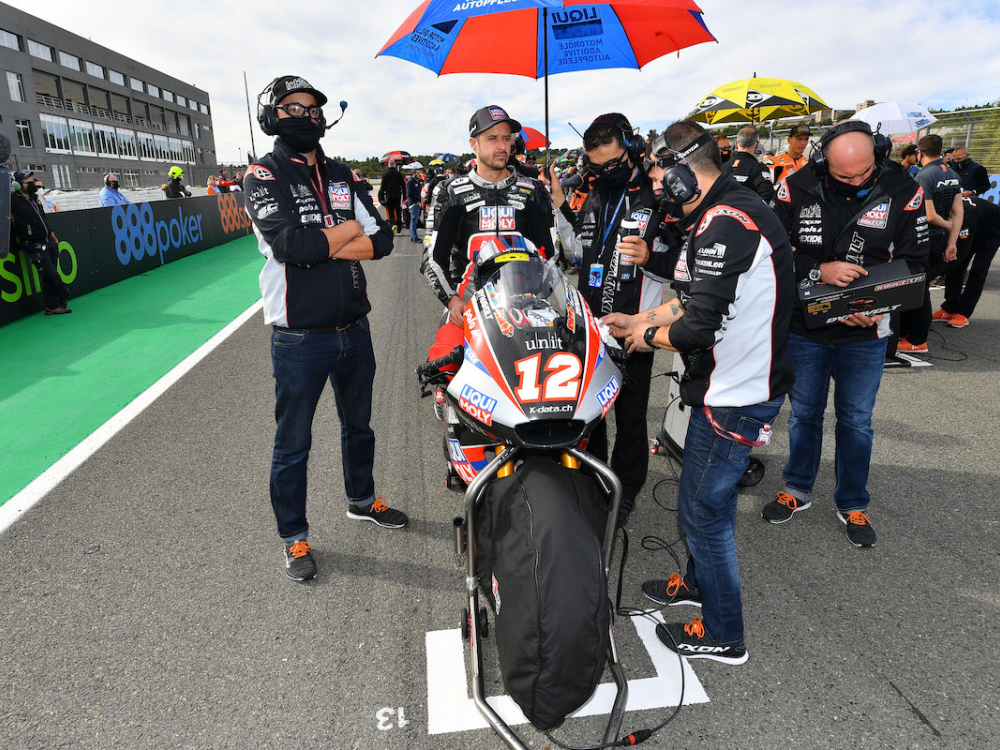 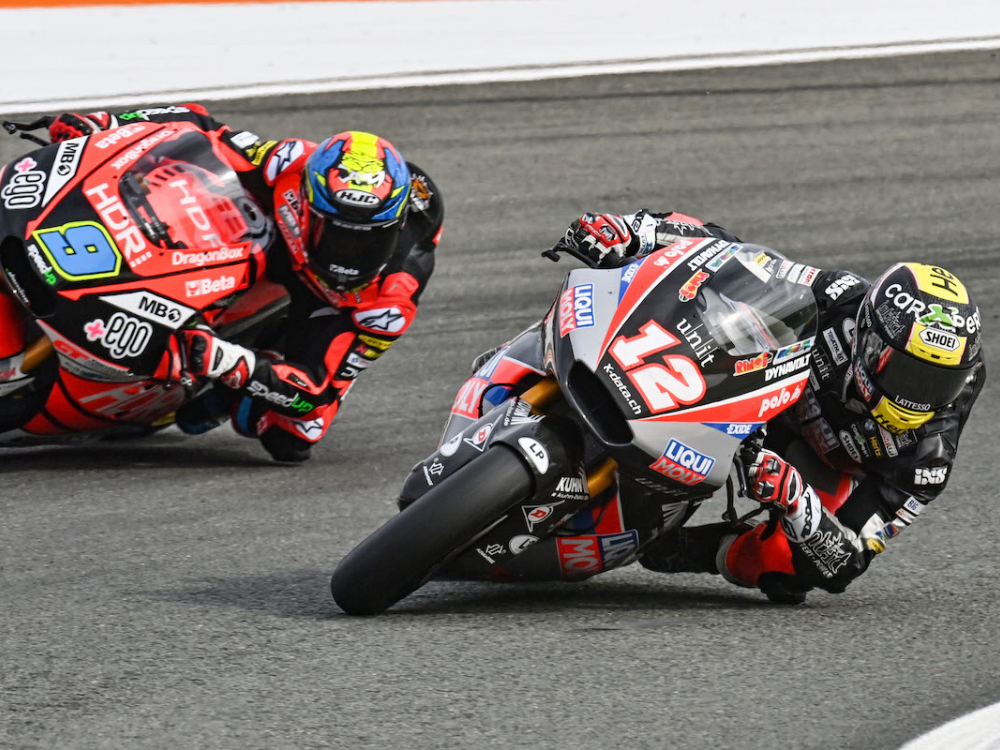 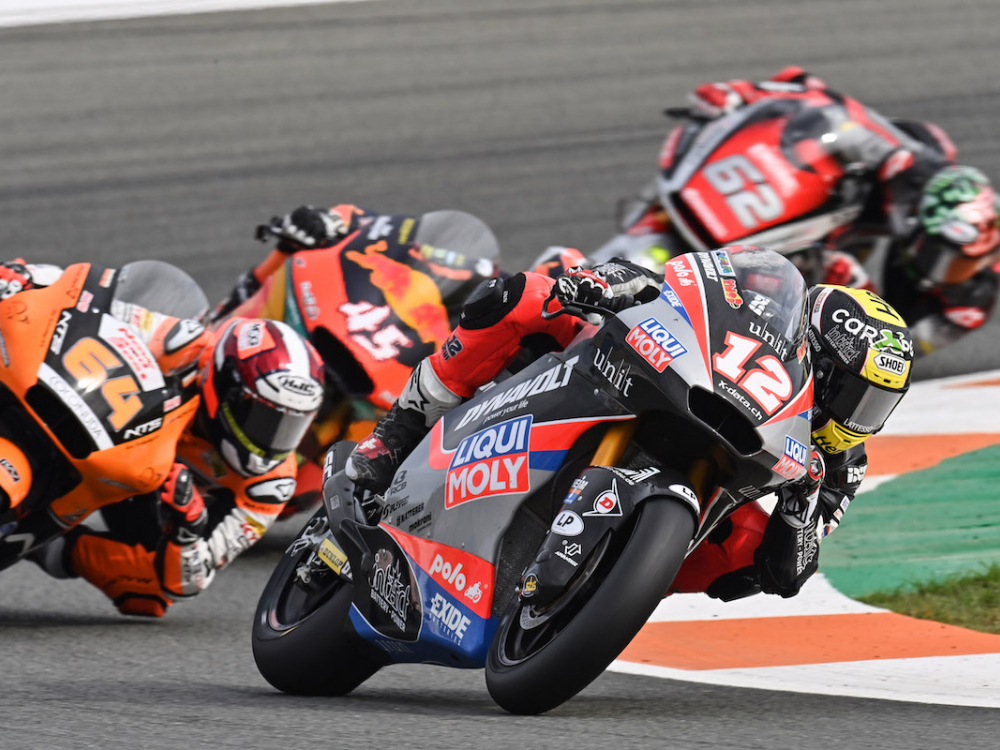 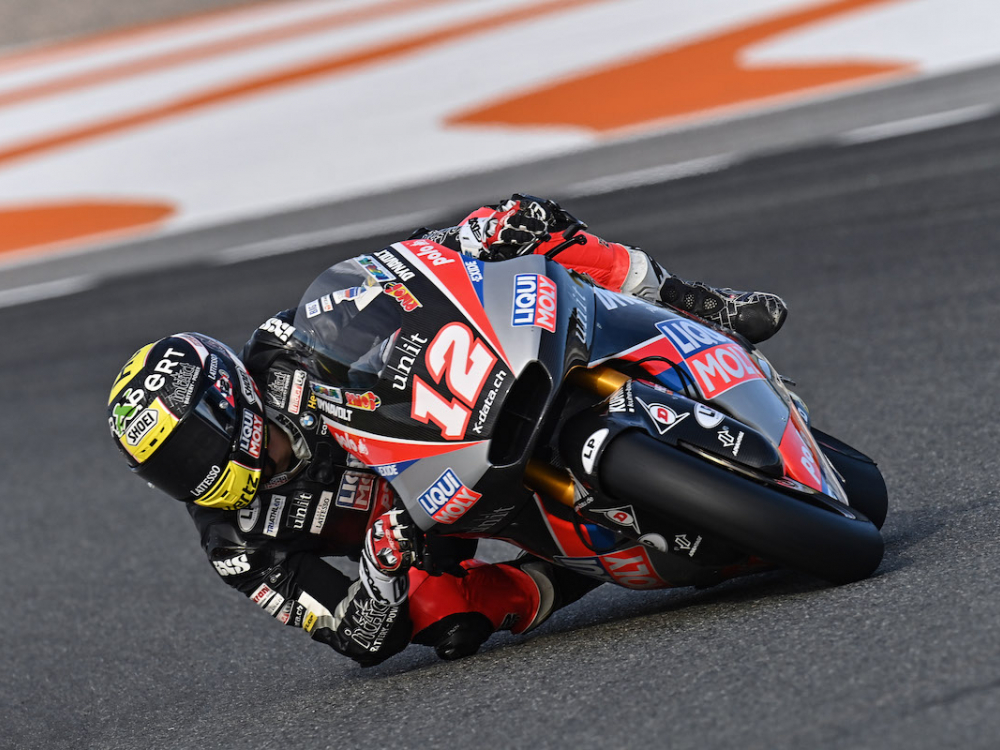