On drying track of the Bugatti Circuit at Le Mans Tom Lüthi showed a strong performance and was rewarded with fifth place.


As chaotic as the entire weekend for the French Grand Prix was weather and crash wise, the race Sunday turned out to be nerve-racking as well. Rain during the MotoGP race left a damp track with a drying ideal line at the start of Moto2, which this time held the third race of the day. It were hectic last minutes on the grid when almost all the riders changed to slick tyres just shortly before the lights went off. These included also Tom Lüthi, who moved up one position in the grid after Aron Canet was missing in the race due to injury.

In the treacherous conditions of the 25-lap race, the most important thing was to keep a cool head and assess how much risk you can take. Tom Lüthi managed this situation very well in the tenth race of the season. The Swiss, who started from 13th position, crossed the finish line in fifth place and was delighted with the eleven points he had won. The ambitious racer thus climbed up to seventh place in the world championship.

Fifth place is a very solid result after this weekend. Those were important points and I think we have to be happy with them after these last few days. In the phase we are currently in, this is a truly positive result. Nevertheless, the gap to the front is still too big. I actually lost most of the time in the early stages because only one line was dry, which generally made overtaking and staying seated very tricky. It was very difficult because there was simply no space because the track next to the racing line was still wet. I'm happy about the fifth place and I'll take this positive feeling with me to Aragon next week.

The situation in the Moto2 race was extremely difficult because it was partly still quite damp on the track. First, you have to make the right decision in terms of tyres and set-up. But they hit the bull's eye on both sides. Then of course the rider also has to assess how much risk he can take, especially at the beginning. Maybe more could have been possible, but it could also have gone wrong. Tom actually handled it very well. That was definitely a very strong performance of him. For Aragon, we hope to catch up quickly and that everything will run a little more smoothly overall. 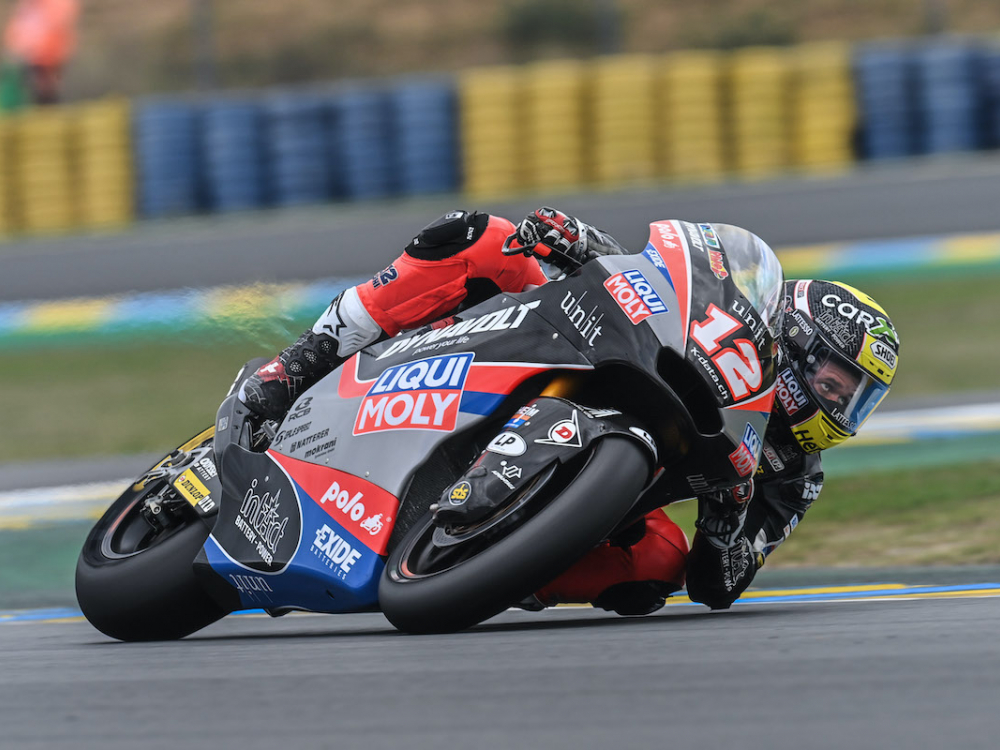 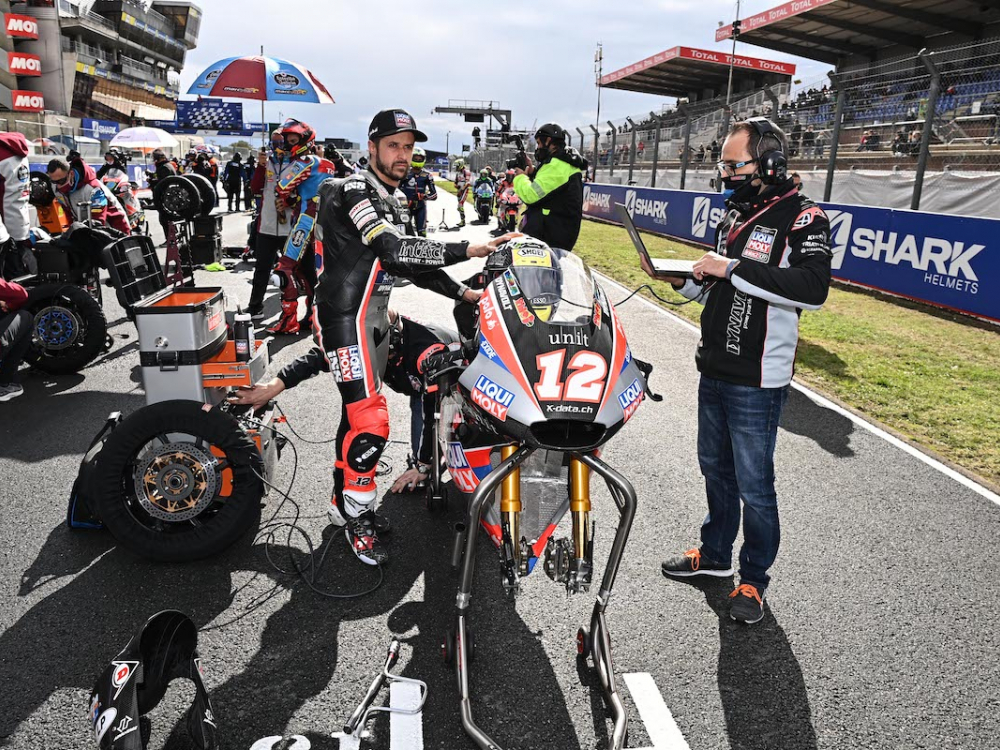 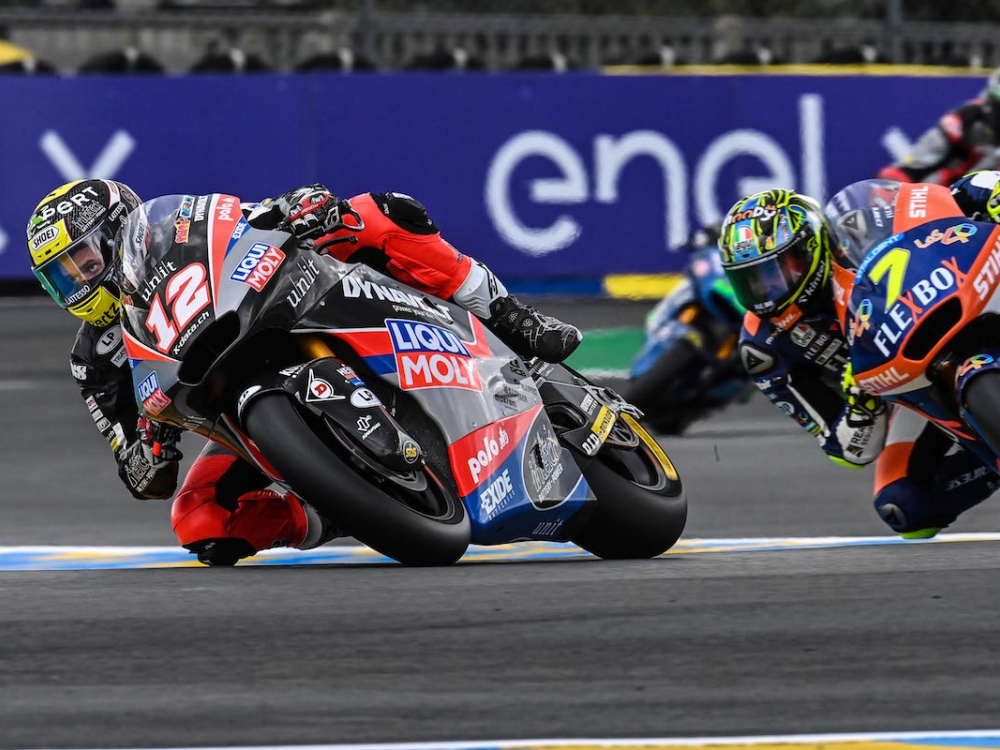 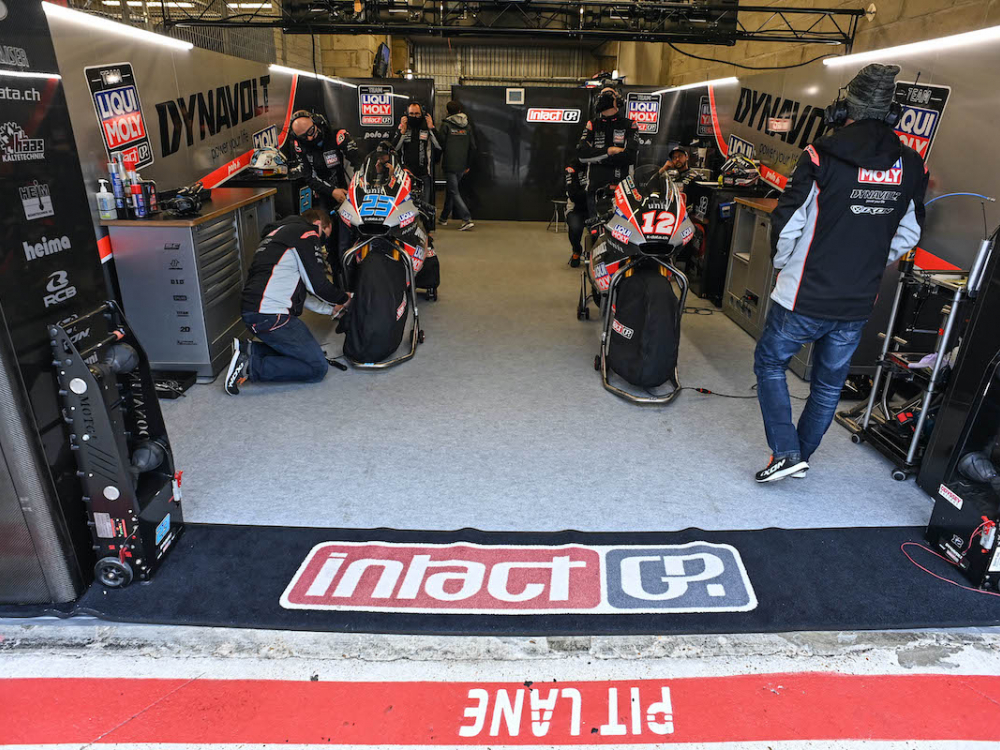 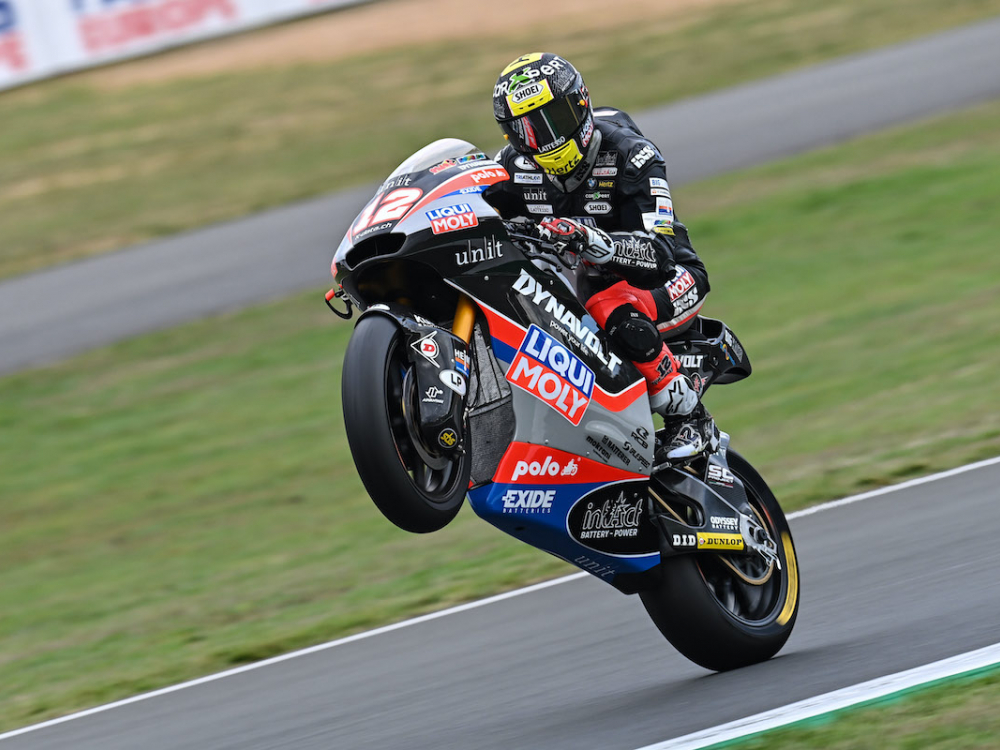 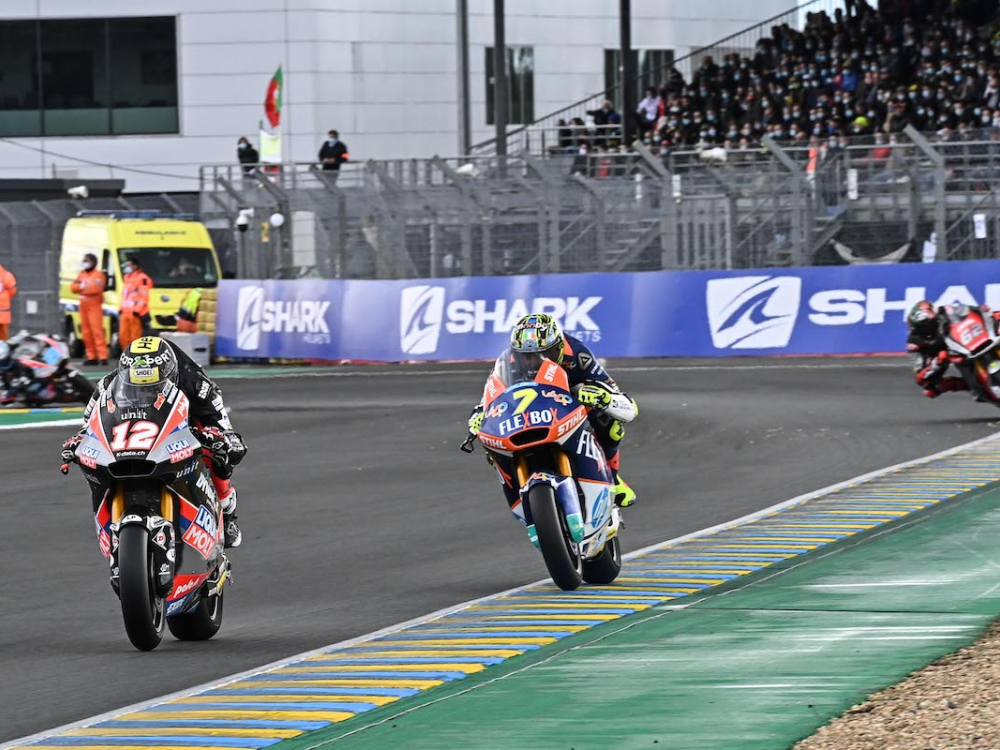 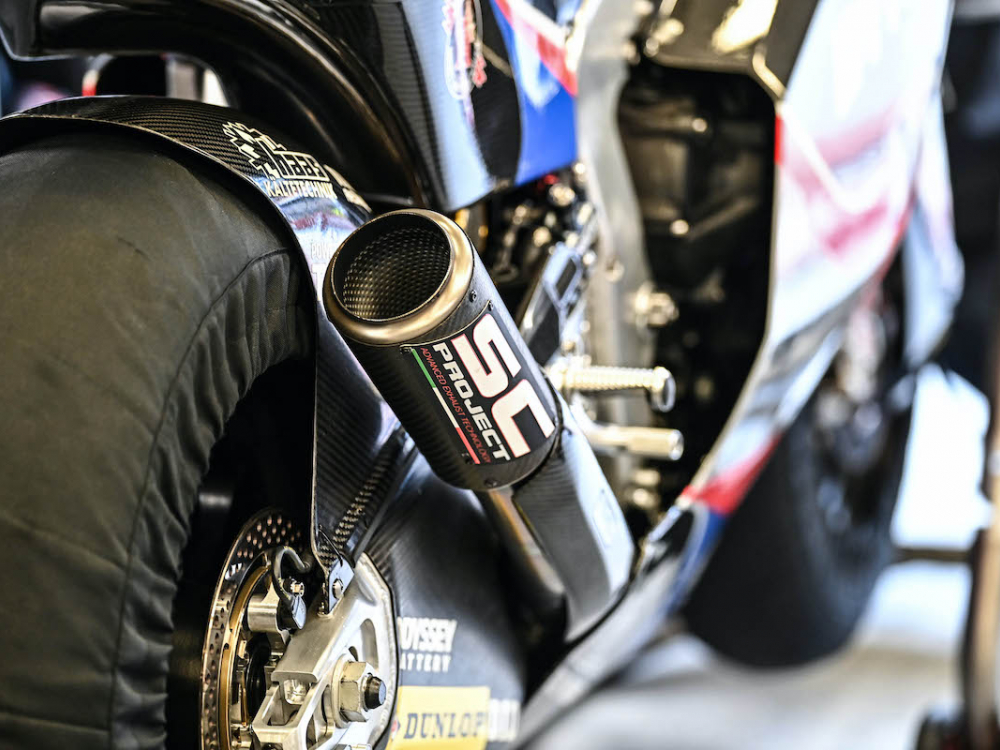