Tom Lüthi secured 14th place on the grid for the French Grand Prix despite technical problems in the morning and a crash in Q1.


The morning at the Le Mans Race Circuit began with technical problems for Tom Lüthi that robbed the Swiss a lot of valuable time that he could have urgently needed for setup work.
The consequence was that he had to compete in Q1 and fight for their participation in Q2 qualifying. However, he managed to do this with flying colours. His crew had discovered and removed the technical fault and provided him with a very good working bike on time. The Swiss rider was able to finish in second place, but when he tried to improve his performance once more, he unfortunately crashed roughly by a highside.

Tom Lüthi banged his head pretty badly, but no reason for him not to attack again in Q2 15 minutes later. Luckily his bike was repaired in time, but so shortly after the heavy crash, the World Championship ninth repeated his previously shown lap times almost identically, but did not easily find his rhythm again to improve further. With his time of 1'36.947 he finally qualified for 14th place in row five.

This morning I had technical problems, the bike went on strike, which is a shame because it cost us a lot of time. Luckily the guys figured out what the problem was and were able to fix it so I had a bike in Q1 which worked really well. We were then able to take a big step forward in terms of set-up. I immediately had a good feeling and was able to push accordingly. Unfortunately, I then lost a lot of grip on the rear wheel, but still wanted to keep pushing and went too far. I flew off my bike with a highsider but luckily it didn't damage the bike that badly. I was able to bring it back to the pits quickly. The guys then did a good job because they repaired everything super quickly, so I was able to compete again on time for Q2. I was even able to set relatively identical times. Unfortunately, due to the crash, I couldn't find an optimal rhythm. When braking into turn 9, the rear wheel slipped. Unfortunately, this was a fast lap, which is a shame because I could have made up a good two tenths again. That would surely have allowed a few more positions towards the front, but despite everything, the day wasn't too bad after all. Still, we want to move further forward.

This Saturday was a very busy day. This morning we had technical problems with the engine, which is why we lost a lot of track time. Time in which we could have continued to work on the set-up. We then had to postpone the planned steps for Q1, which of course carries a certain risk. Fortunately, technically everything was fine again for qualifying. In Q1, Tom actually delivered a good performance, but unfortunately, he crashed in the end, hitting his head quite heavily. Nevertheless, he was able to repeat his Q1 lap time in Q2. With a small mistake in the third sector, we lost two or three tenths, which would have made a big step forward possible. Either way, we have to concentrate on the behaviour of the rear tyre for tomorrow because we only have very little grip on the edges. We have to see how we can improve that over the distance. 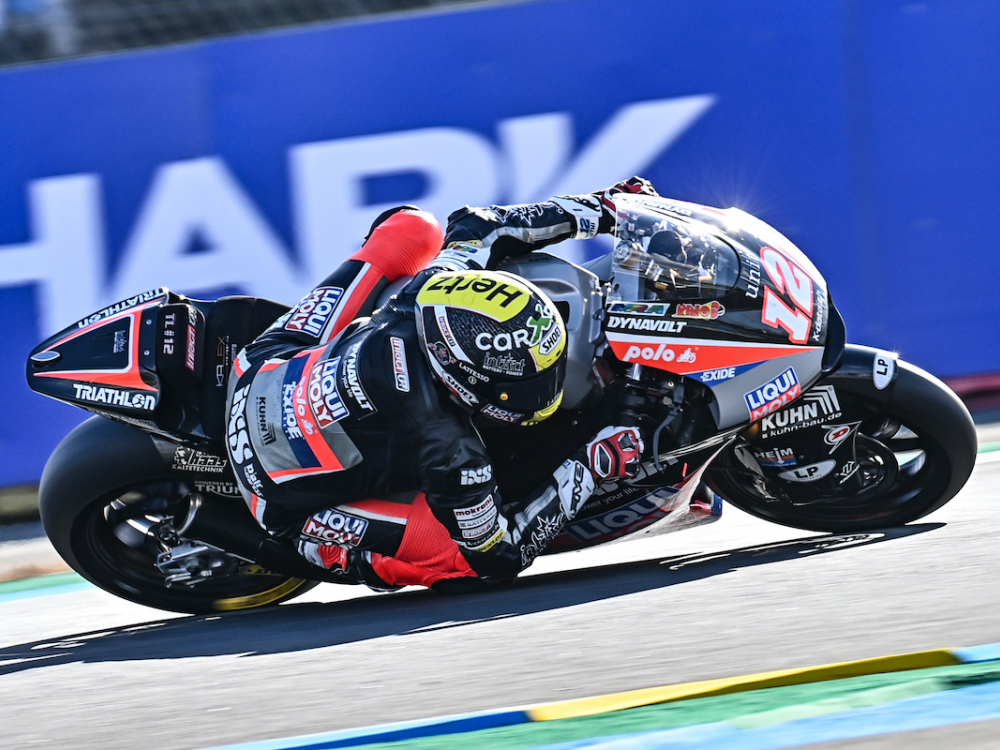 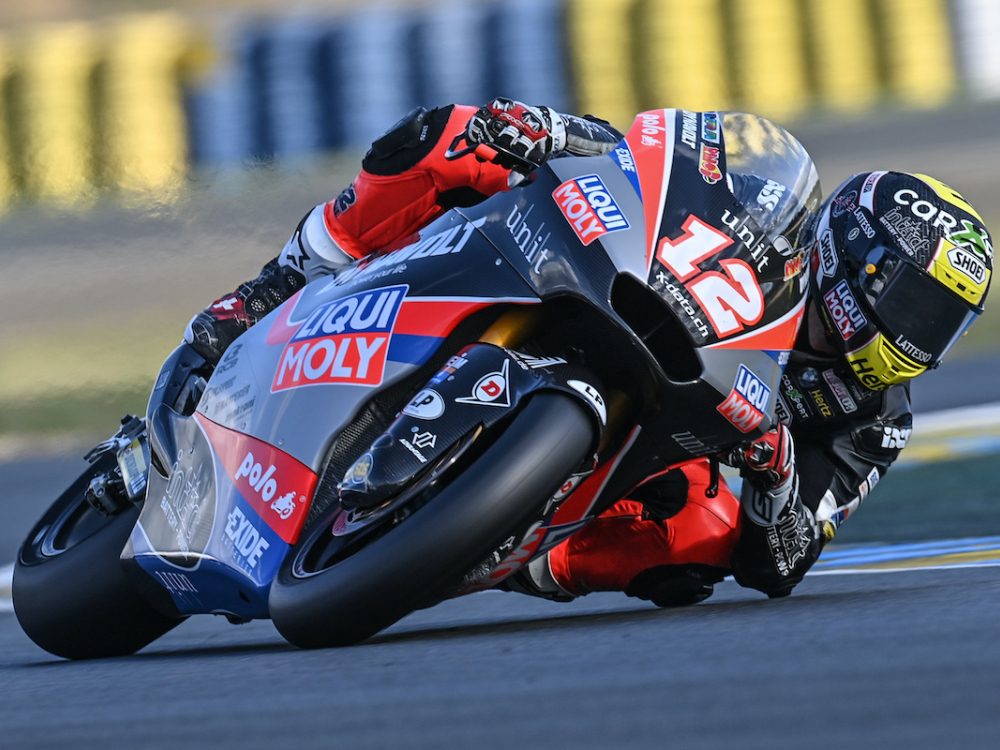 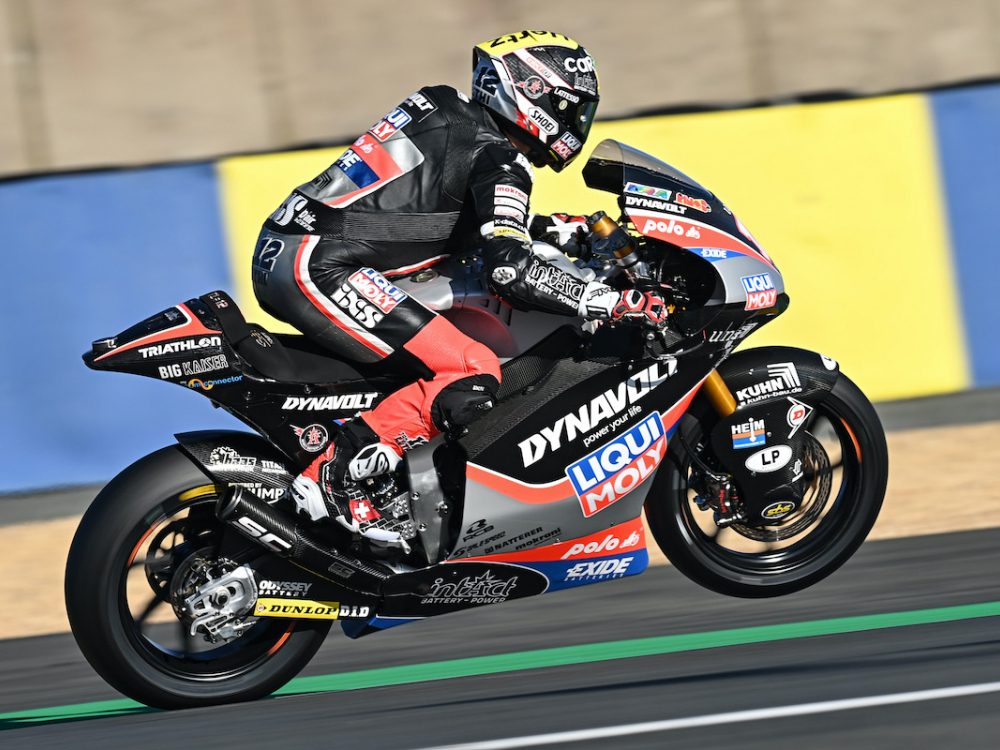 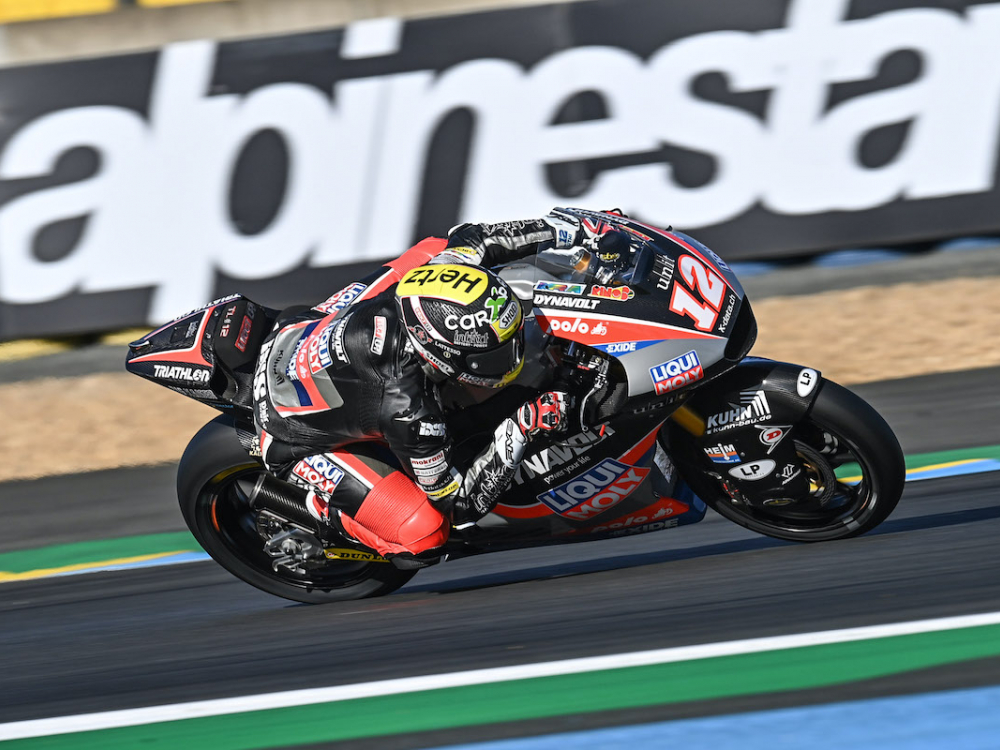 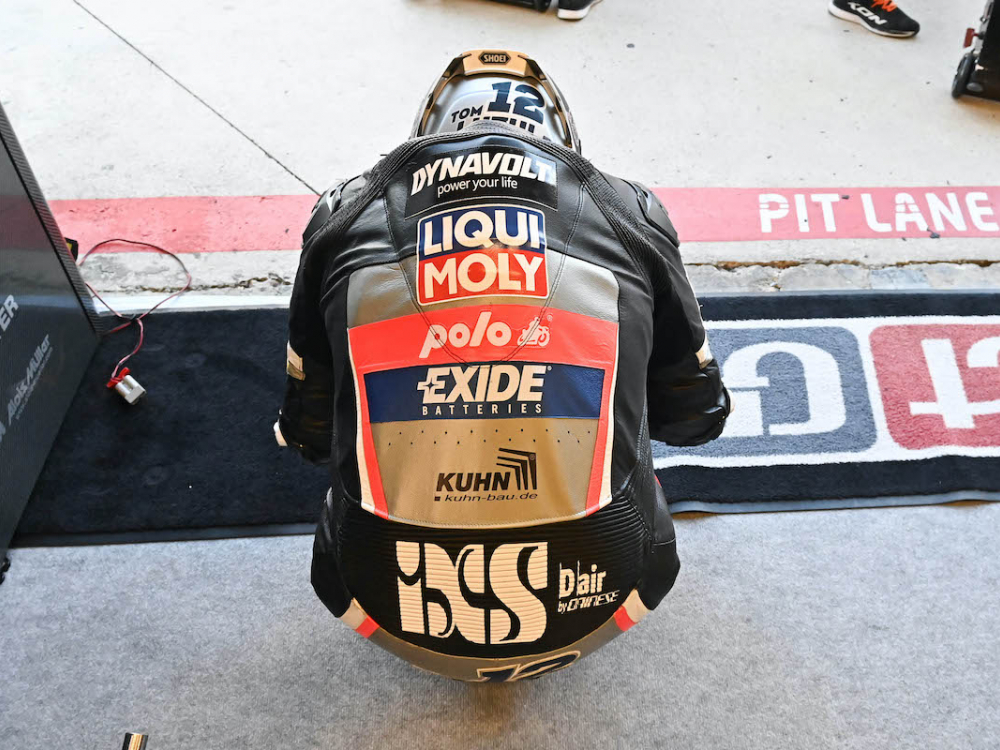