CatalanGP: Position 12 on the grid for Tom Lüthi


The second day at the Circuit de Barcelona-Catalunya began somewhat turbulently for Tom Lüthi. After a few laps in the cooler morning session the Swiss suffered a crash, but fortunately was able to return to the pits immediately with his Kalex and after a short break for repairs he was able to continue with the last free practice session. Enough time to set a lap, that would take him straight into Q2 qualifying.

In the later 15-minute session Tom Lüthi then undercut his time from the practice sessions by almost three tenths, and with a 1'43.916 he came much closer to the top with a gap of 0.561 seconds. This meant that the Intact GP rider will start from position 12 on row four, which he will share tomorrow with Enea Bastianini and Augusto Fernandez.

Our goal for today was, of course, first and foremost to start directly in Q2, which I managed to achieve with my time in FP3. Unfortunately, I had a little crash in between, which was a shame because the bike then had to be brought back into the pits and that costs time. The mechanics reacted very quickly. Fortunately, not much was damaged, which meant that I was able to improve my lap time immediately and that was luckily enough for Q2. In qualifying I improved again by almost two tenths, but so did the others. The gap to the front is the smallest so far this weekend with half a second, so I'm trying to look at it positively. Still, the starting position for the race is not good. We will of course continue to work on the bike for tomorrow because I have some serious problems with the brakes and we will try to fix that before the race.

This morning it went a little better than it did yesterday. We were headed in the right direction, but the crash was a combination of several unfortunate circumstances, which resulted in Tom losing the front. Fortunately, we were able to continue the session fairly quickly. The mechanics were able to repair the bike in a short time, so we still had time for one more outing. Tom made perfect use of the chance to secure a direct Q2 spot. Then in qualifying, we faced some problems with the brakes. We are simply still lacking performance on this point, but we have some good ideas on how we can get a grip on this tomorrow. We will then see how the bike performs in the warm-up. 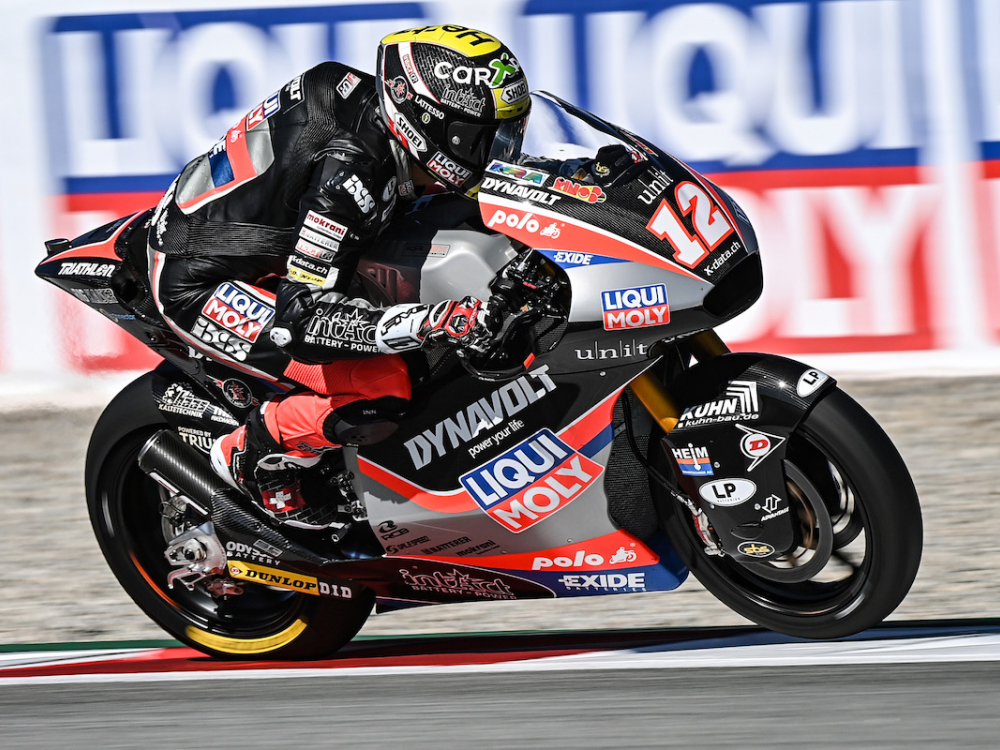 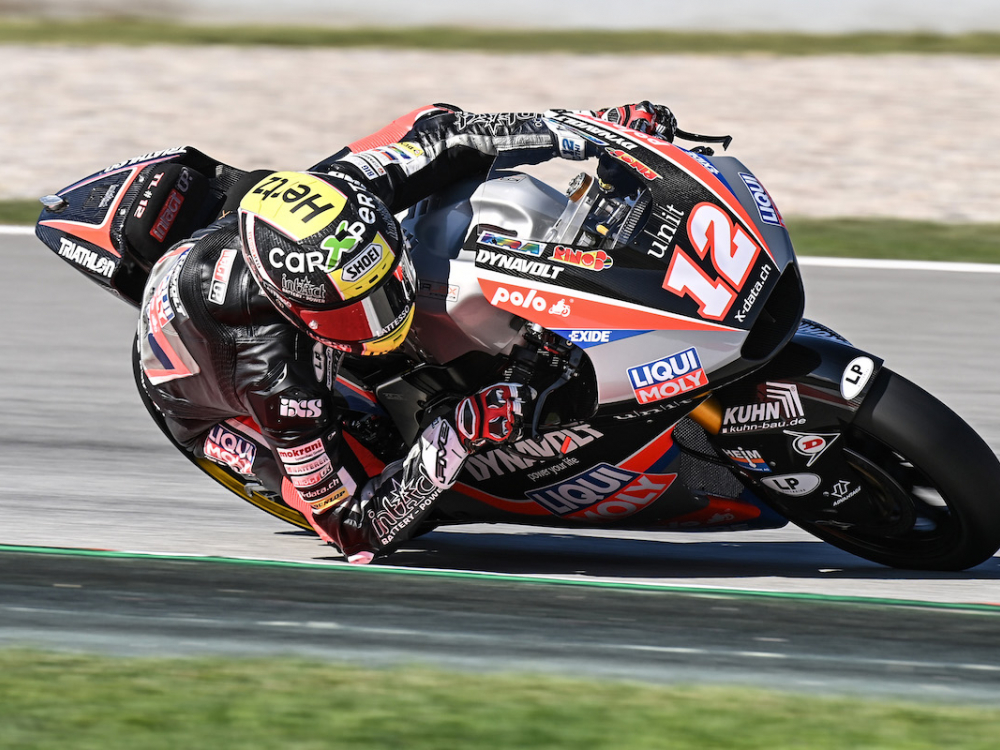 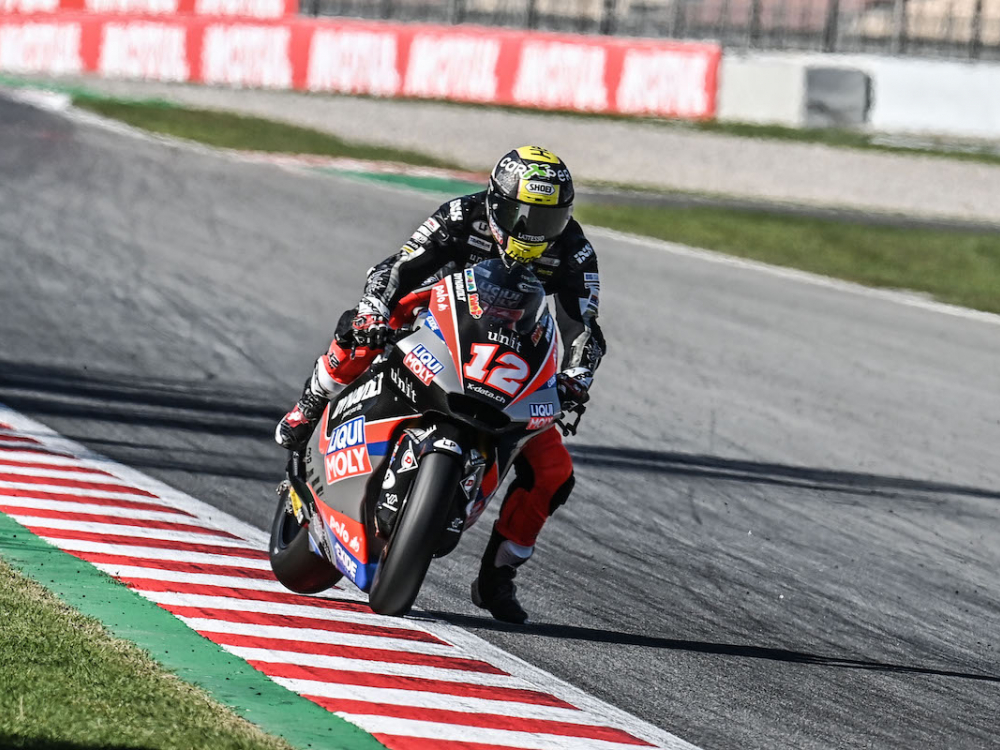 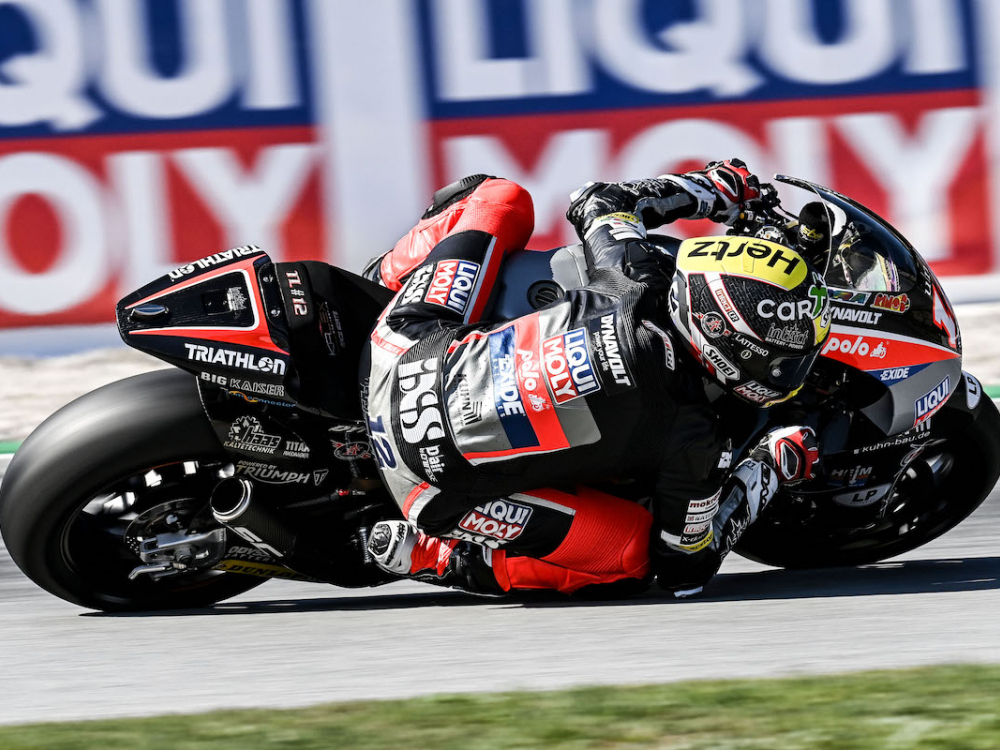 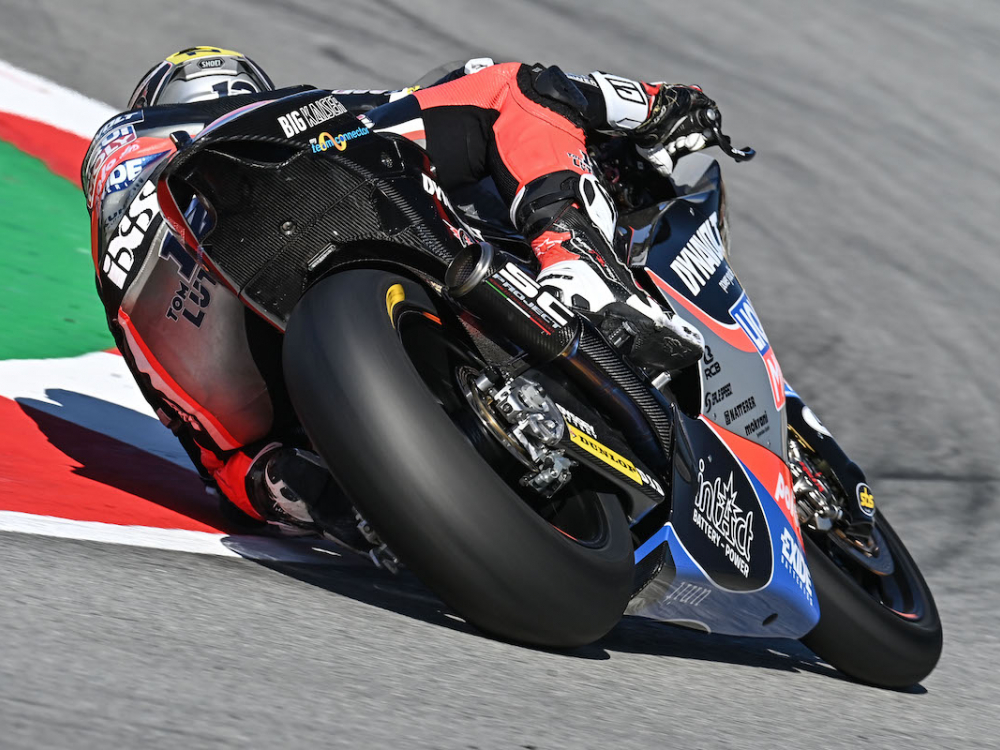