After initial chaos due to rain and a delayed quick start procedure, the LIQUI MOLY Intact GP rider Tom Lüthi gave everything in the restarted Emilia Romagna GP to finally cross the finish line in the top 10.


Shortly before the Moto2 field lined-up for the eighth race of the season, an initially inconspicuous cloud was brewing over the Misano World Circuit Marco Simoncelli. After five laps, it started to rain lightly, but shortly after, the Moto2 race at the Emilia Romagna GP was interrupted due to unclear track conditions. The restart also had to be delayed due to another brief rain shower.

When the time finally came, the starting positions for the short ten-lap sprint race were based on the positions before the race got red-flagged, which meant P14 for Tom Lüthi. The Swiss gave everything in the Grand Prix of Emilia Romagna in Italy and got partially compensated with a top 10 result. On the second Misano weekend, the Swiss worked once again very hard with his crew to solve the current difficulties. Even on Sunday, he was not completely exempt from it. With fresh tyres, he was able to leave a few competitors behind in the re-started race, finishing in ninth place.

As ninth in the World Championship, Tom Lüthi will travel to Barcelona in just a few days to continue his work at the Grand Prix of Catalonia from September 25th to 27th!

Both starts were pretty good, both times I was outside the first corner, but then lost positions because I was a bit trapped. In the second race it was clear that it would be a ten-lap sprint race, so we, like many others, put on the new soft tyres. They also worked pretty well after I started the first race with the harder compound. It all worked out well, but the problem was that I got stuck in traffic and couldn't use the new tyre at the beginning. I then tried to attack, overtook a few, and fought, but it wasn't enough. We couldn't solve the problems before the race. We only took small steps, but there is still no big solution in sight. Now Barcelona is next and this is a track with a comparable flow, so we need similar things from the bike. We will try to build on that, keep our heads high, as that's the way we work.

I am super happy with the outcome of the race, because it was a very difficult weekend for our riders. Both have achieved a very good result. They fought hard and you could tell that they gave their all. I would like to say a big compliment to everyone in the team because they really worked very hard. We tried everything and in the end we were rewarded with two top 10 results. A restart always complicates everything, because then nervousness increases. Both of them mastered this without problems. In Barcelona we have build on that in order to take the next step. 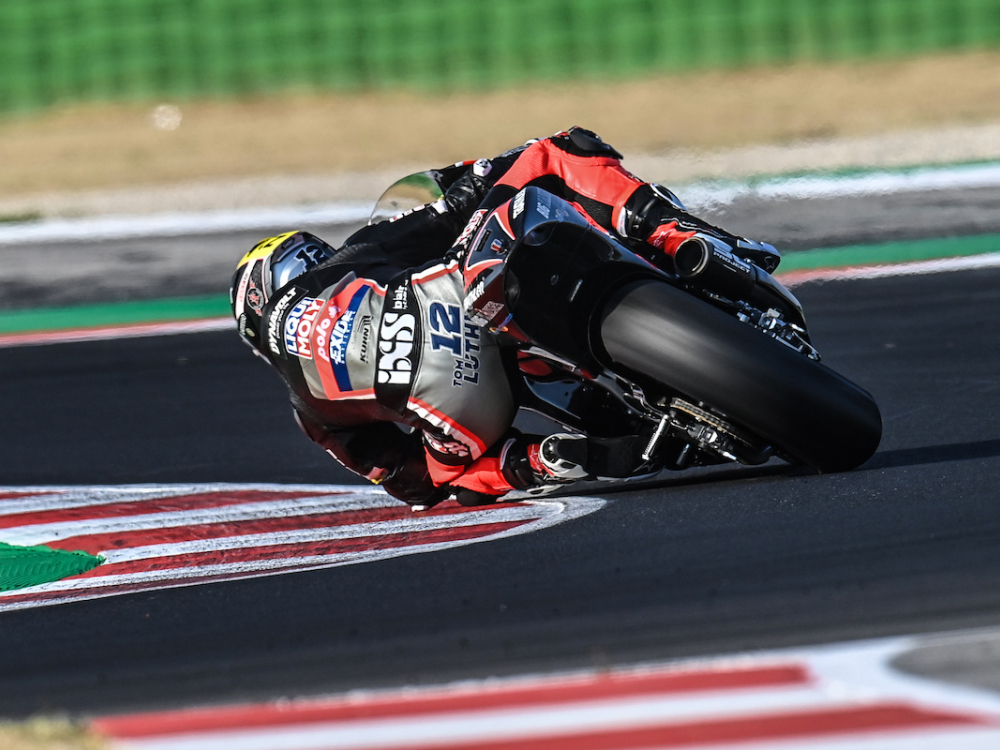 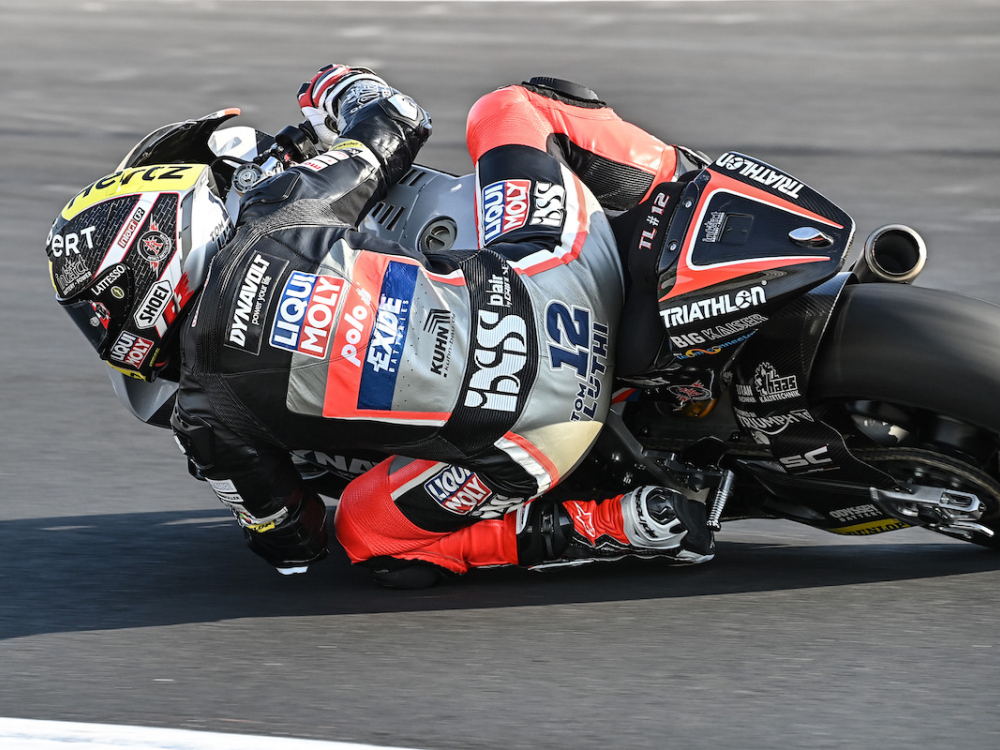 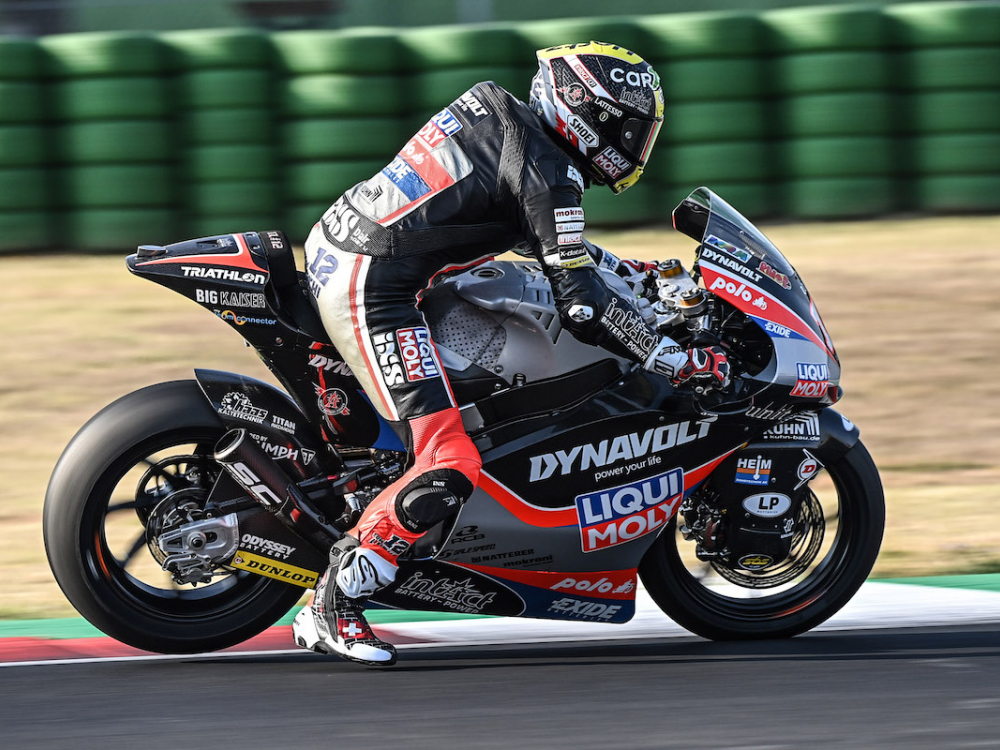