Tom Lüthi exceeded expectations in his debut outings in MotoGP for Team Estrella Galicia 0,0 Marc VDS. While the Swiss rider was satisfied to finish sixteenth with a solid race in the windy and dusty conditions he was disappointed not be in the points after running wide under braking. After a three-week break MotoGP assembles in Argentina for the second race of the season on April 8.

I'm happy although with mixed feelings because even though I'm out of the points 16th is good result in my first race and closer than I thought I would be after the winter tests. In the race I had some issues in the braking area and ran wide a couple of times and lost a lot of time. But overall I was able to use a lot of things we learned in testing. Now we need to analyse everything and work to improve for the next race in Argentina. 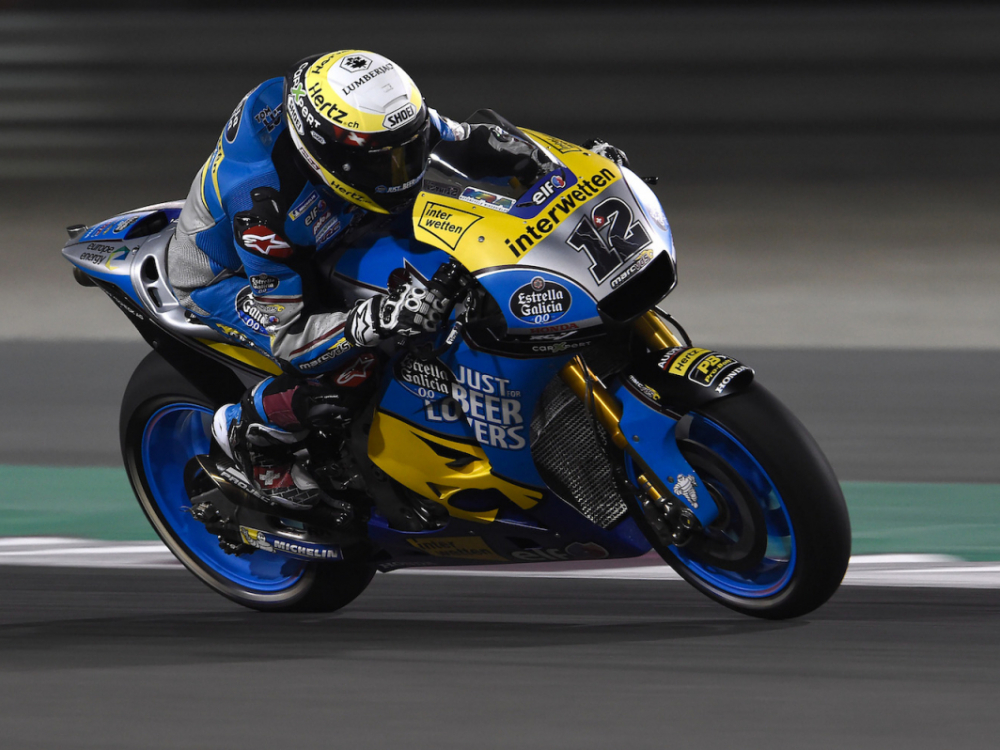 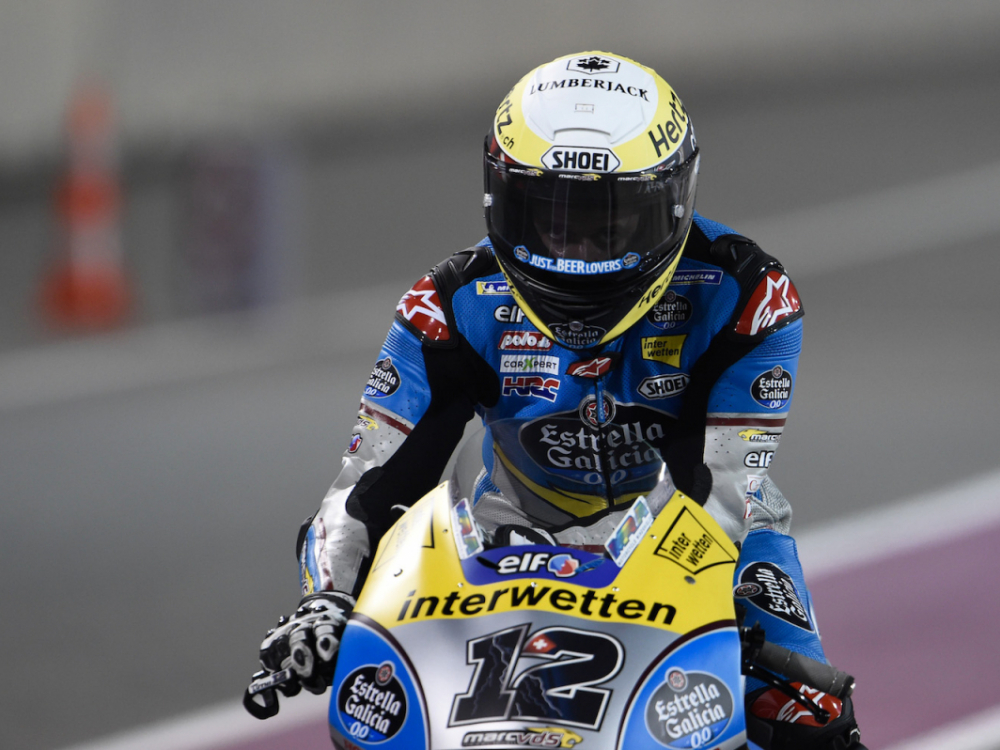 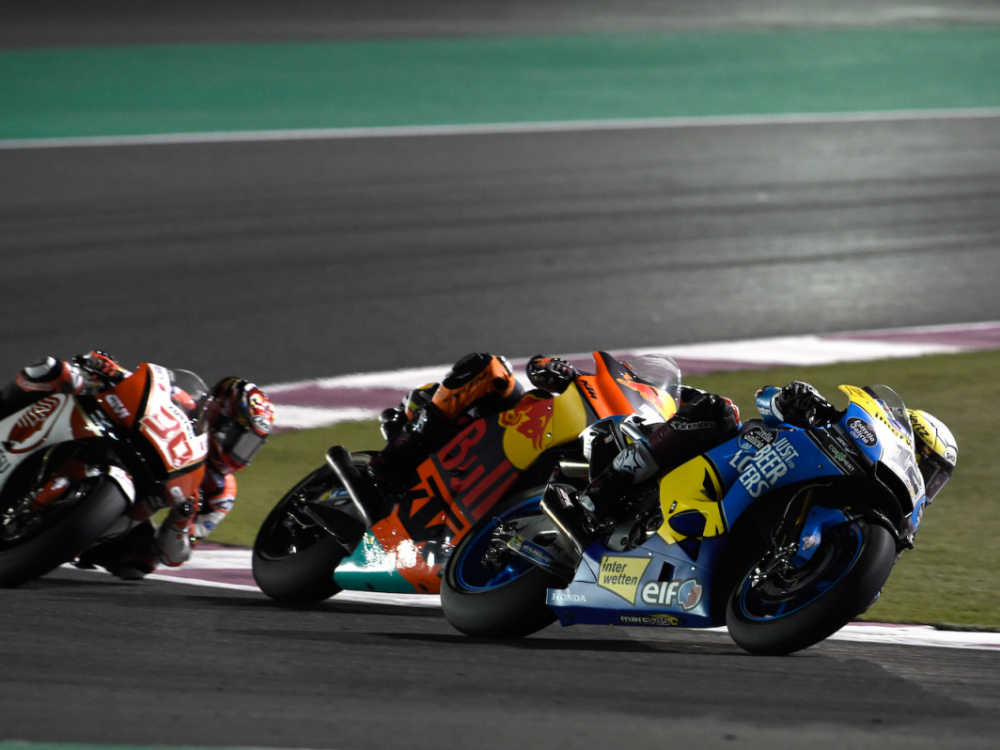 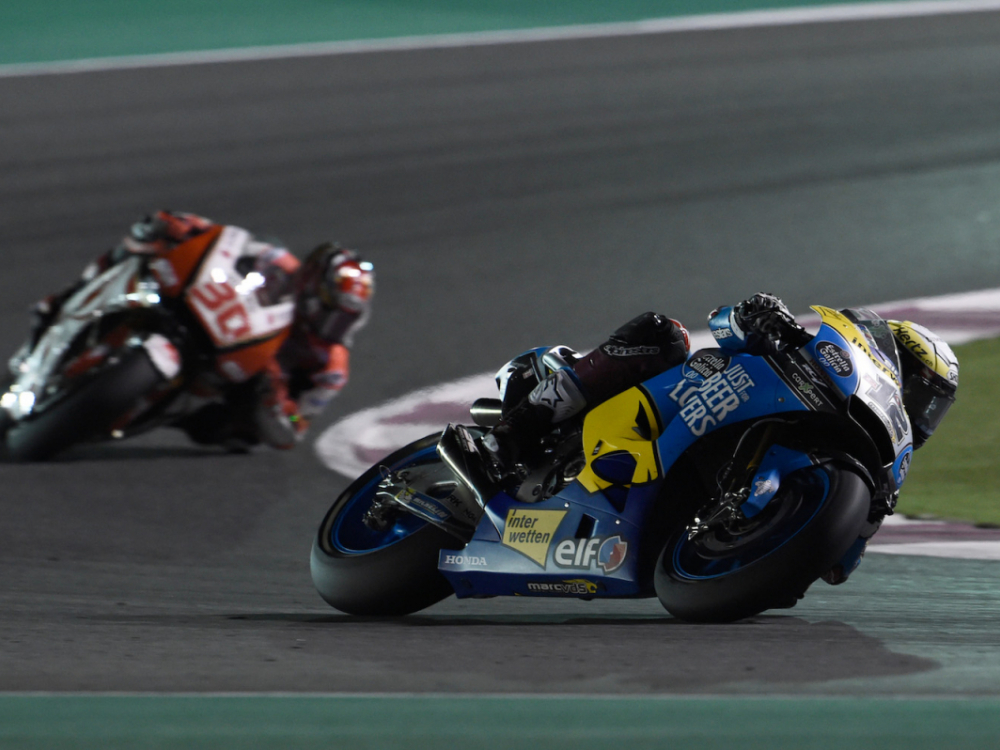