A successful start to the Emilia-Romagna weekend


Tom Lüthi, who will be competing in Misano as currently tenth in the World Championship standings, started the weekend with a noticeably better feeling than a week earlier. He immediately converted this into a promising second place in the morning. In the warmer afternoon the Swiss didn't quite reach his best time of 1'36.433 in the second training session. But this was enough to take ninth place overall on Friday.

The first practice went very well, I was strong, but in the second training I had a little more trouble. We are looking at why I was slower in FP2 and couldn't set the times. I felt really good this morning, was also on a really fast last lap when I got stuck in traffic. But that doesn't matter now. We have to understand if it had something to do with the temperatures that I had to fight more in the afternoon. As far as the rear tyre is concerned, it is not yet clear whether the soft or middle one is the faster one. We will try to understand that now, but it was certainly a better start to the weekend than a week ago. 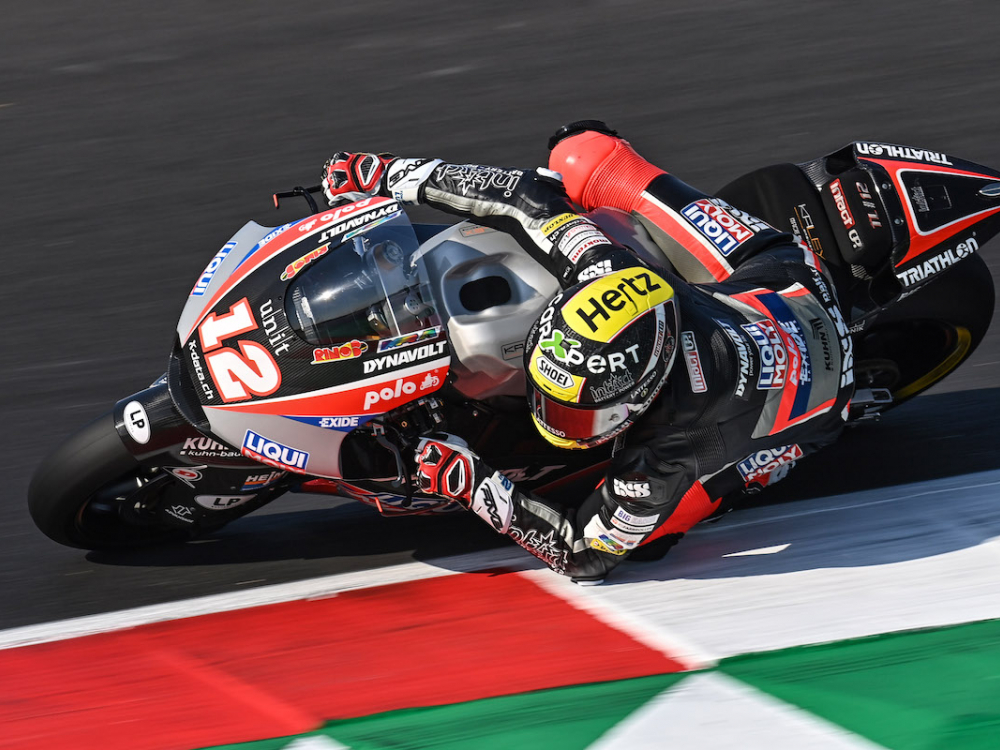 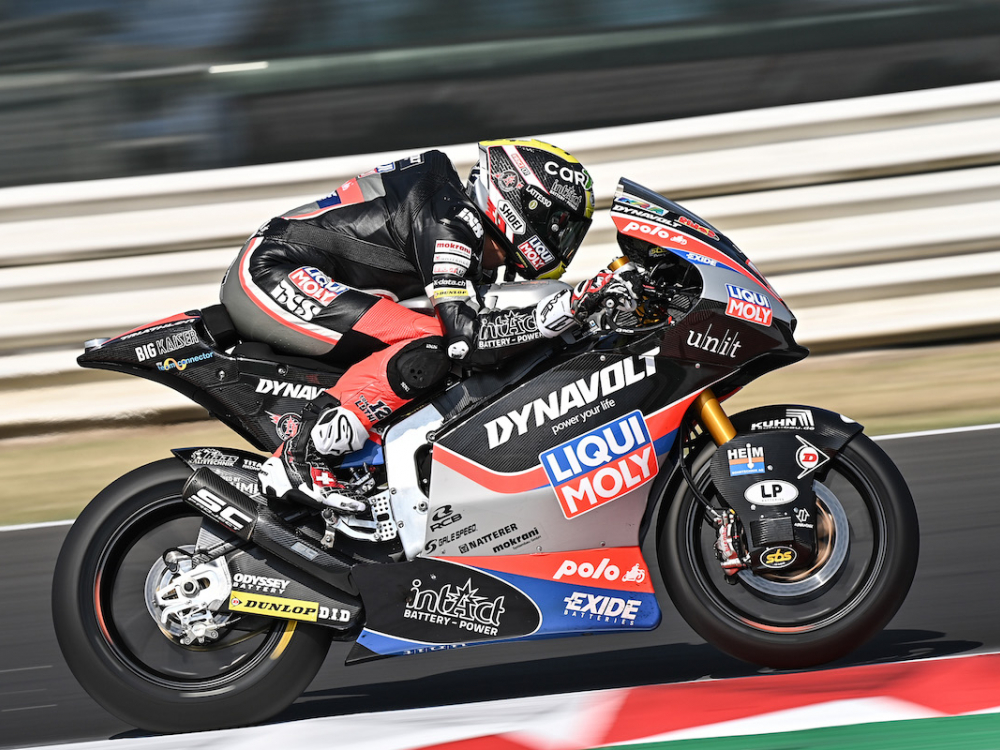 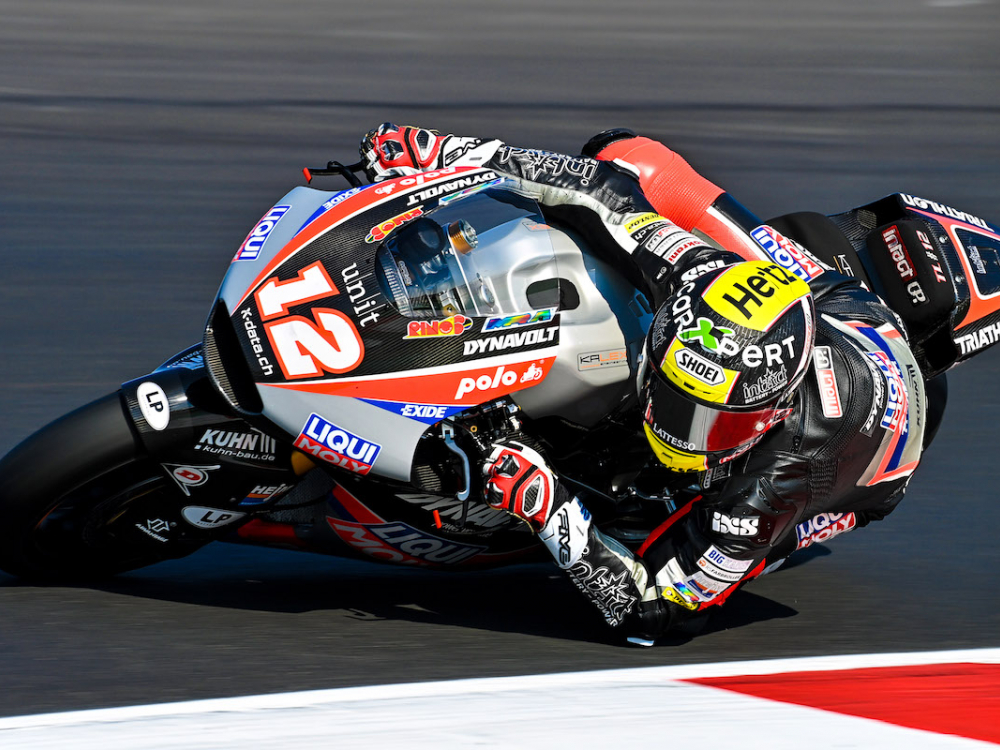 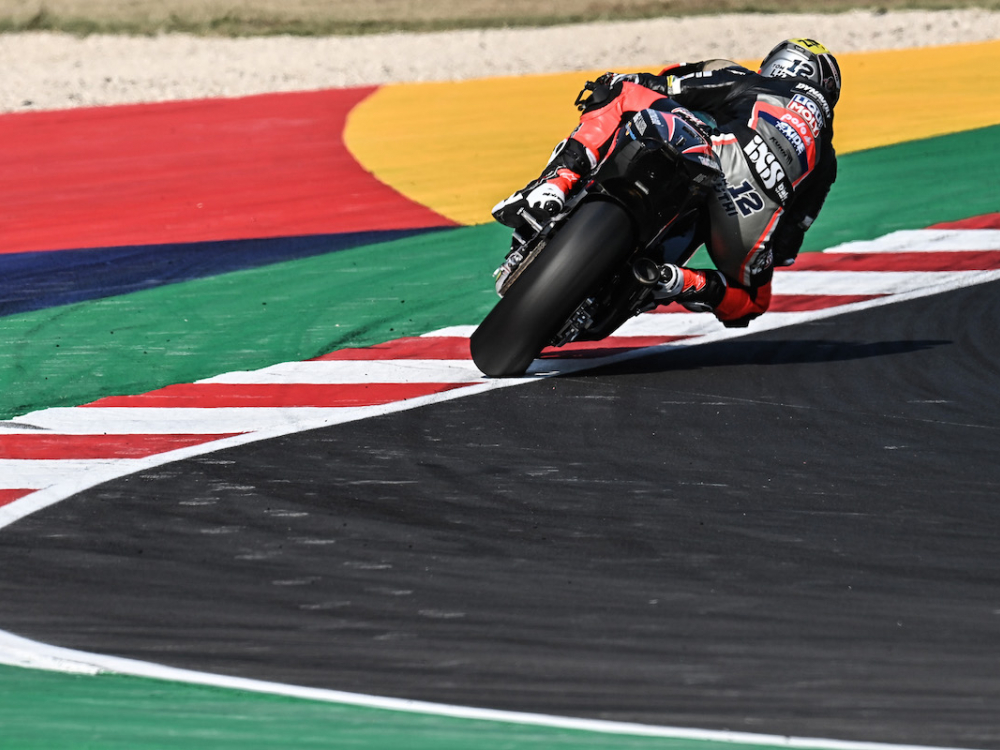 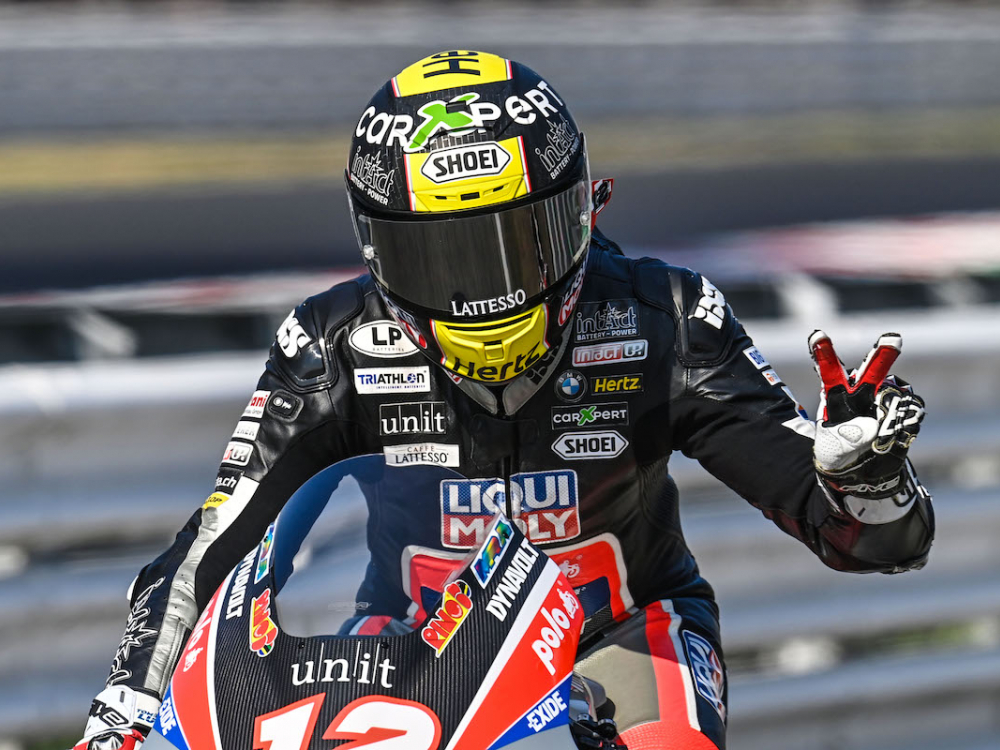 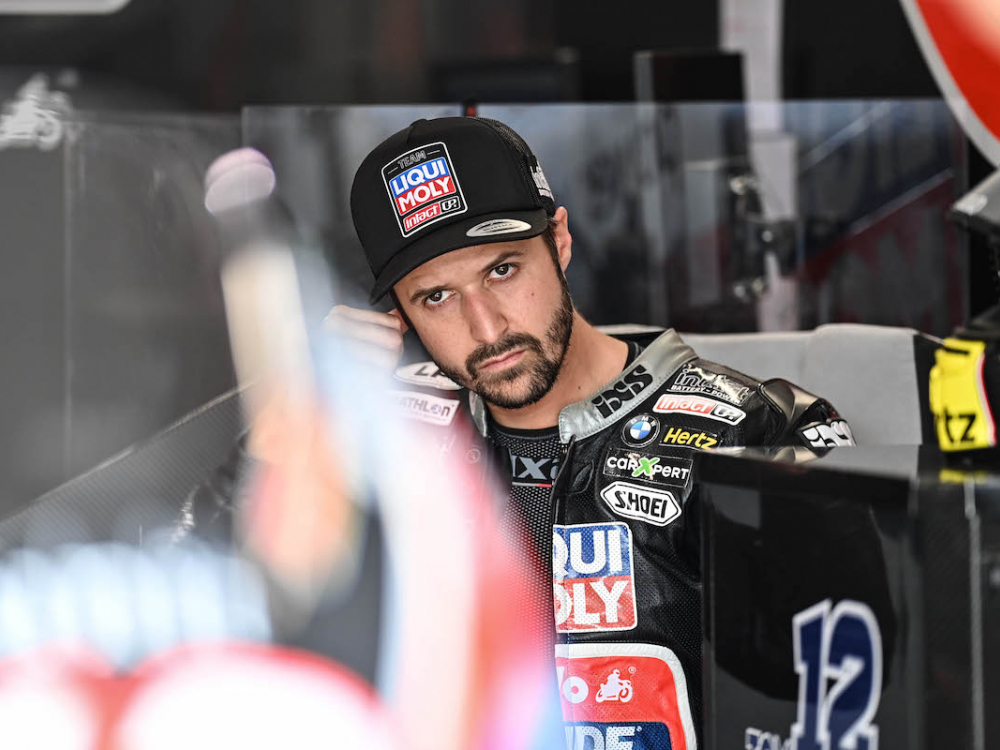