On Friday, Tom Lüthi was able to get a first impression of the new tarmac on the 4.2 kilometer long race track.

However, there were still a few question marks over the heads of Tom Lüthi and his Team during this first practice day. Despite some set-up work on his Kalex racing machine, the Swiss rider was not able to develop a really good feeling in either FP1 or FP2 on Friday, where he finished 20th and 18th. At least he was able to improve in the first outing in the afternoon, but new tires didn't help him any further afterwards. On Saturday the experienced racer wants to do everything he can to make the decisive step in FP3 to get a direct ticket back to Q2 qualifying.

For me the day did not go too well. It was very difficult, we are still too far away, especially from Q2. We still have a chance tomorrow in FP3 and although we tried and worked a lot, the character of the bike on the track always felt the same. I was able to improve in the first outing of the FP2, but then in the second outing on new tires nothing worked. I was slower everywhere. I still don't understand it, we really have to take a close look at it. It's frustrating and disappointing, but the grip is good, even though the track is still wavy. Although this should be good for us, unfortunately it's not working at all yet. 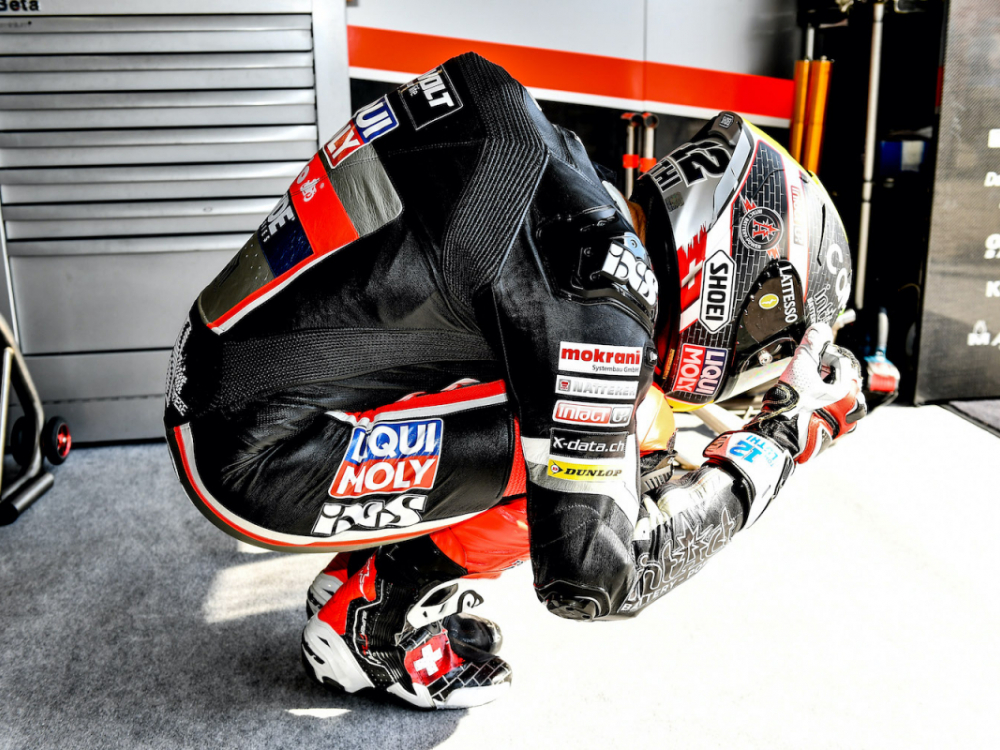 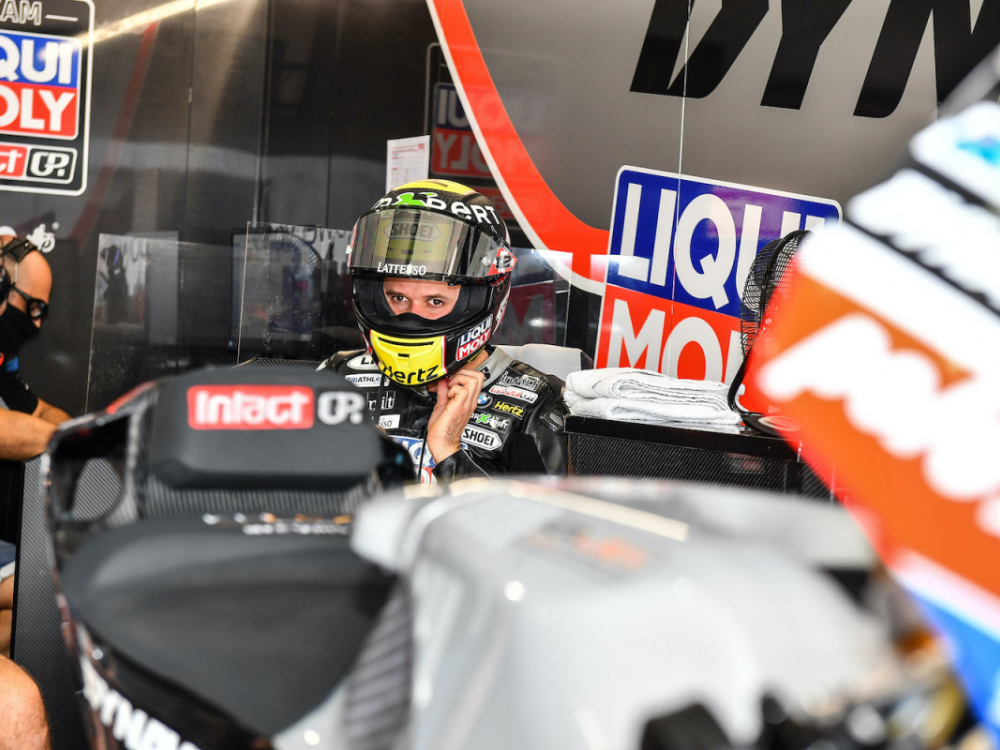 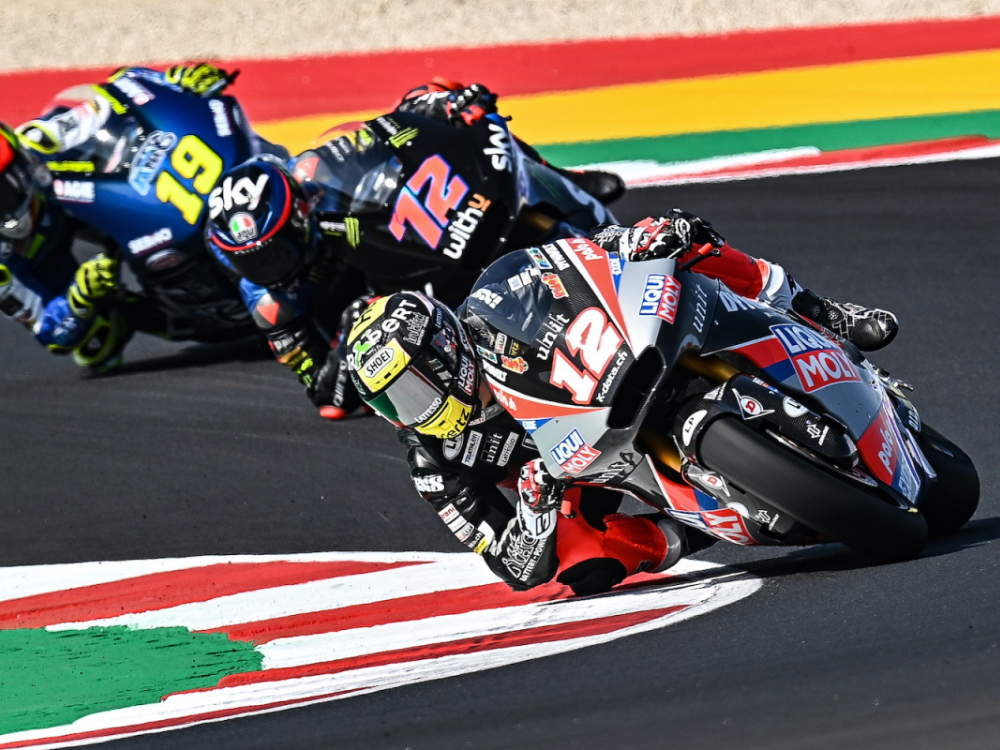 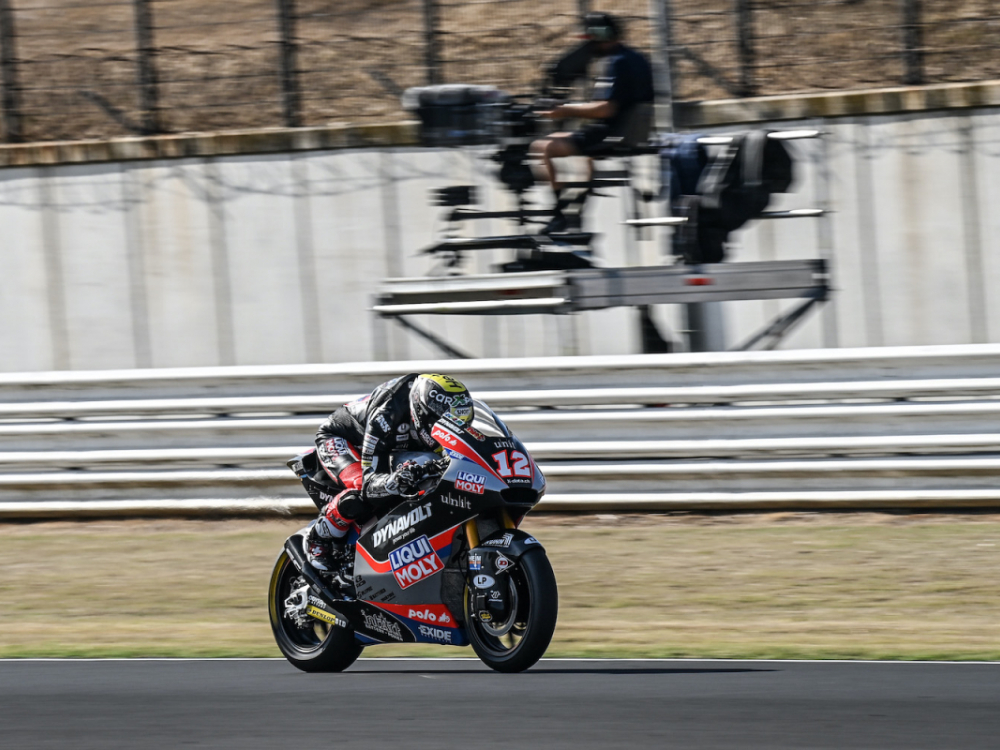 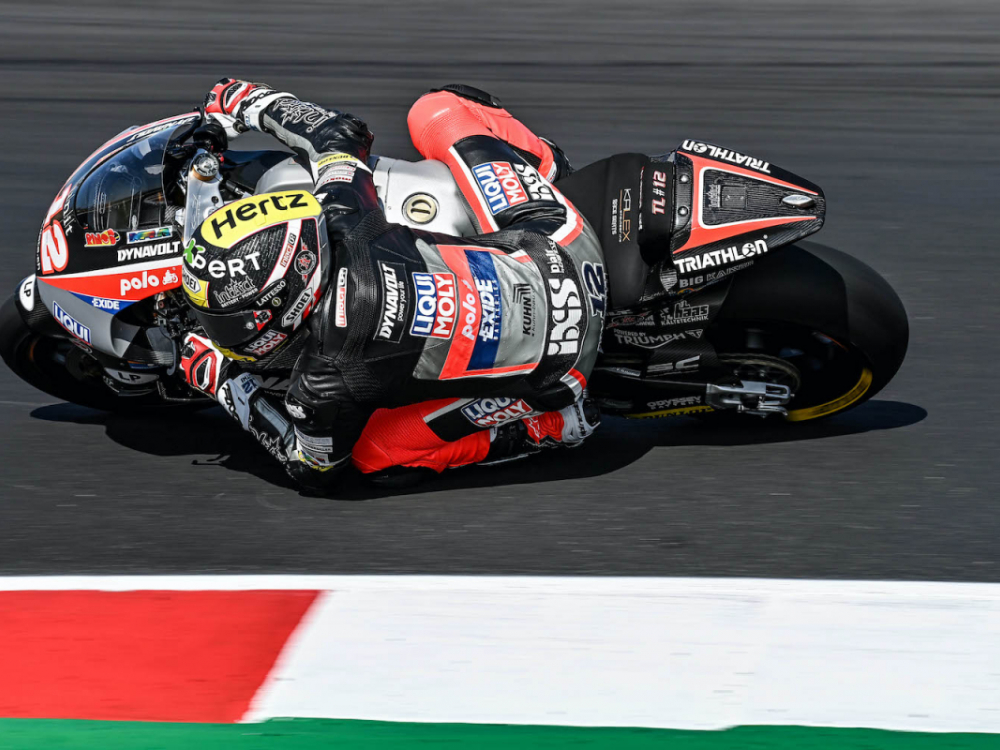