The second race Sunday at the Red Bull Ring in Spielberg started with cooler temperatures than the days before. With around 23°C, it was perfect conditions for an exciting sixth Moto2 race of the season.

For Tom Lüthi, this fifth place in the Styrian Grand Prix was the first top 5 result of the 2020 season. The Swiss had a few tough weeks but step by step fought his way out of the low and proved in today's race that he wasn't far from the lead. After starting from seventh place, he was hot on the heels of the podium contenders while at the same time keeping his pursuers in control behind him. With almost identical lap times at the Red Bull Ring today, it was ultimately hardly possible to close the gap to the front. The fifth place and the eleven points won were nevertheless a pleasant compensation for the exhausting three weeks and a good basis for the nine races still to come this year.

I am really happy with my race. We can build on that because when I think back to Brno, we were really far away and now I actually had the front in view throughout the entire race. This is always a good sign that you are not too far away. My crew really did a great job. Even if it were small steps, we have steadily fought our way forward again. My feeling in the race was really good, but I still lost too much time in the third sector, even though I was able to make up a lot on the brakes. We'll analyze everything before Misano, but I think we can build on that now. Moto2 is just a really extremely tight class. As soon as even a small detail doesn't fit, you are quickly far off and if there are a few small errors, it has a massive impact. Everything always has to fit perfectly - the speed has to be right, you have to be in top shape ... These have been exhausting weeks because the process is still unusual and special, which is why I'm looking forward to the short break, to get some distance and to calm down, but I will also train well in order to be fit for Misano.

Things went much better for Tom this weekend. He did very well today and is visibly more comfortable on the bike. In the end, he turned this progress into a good result. His rhythm would have been enough for the podium fight, but the field is very, very close, which is why he was ultimately unable to fight his way any further to the front. At the same time, he was able to control the group behind him pretty well. His lap times were very consistent, there were a lot of 1:28 times and that's quite satisfying. Either way, this weekend he took a giant step in the right direction. 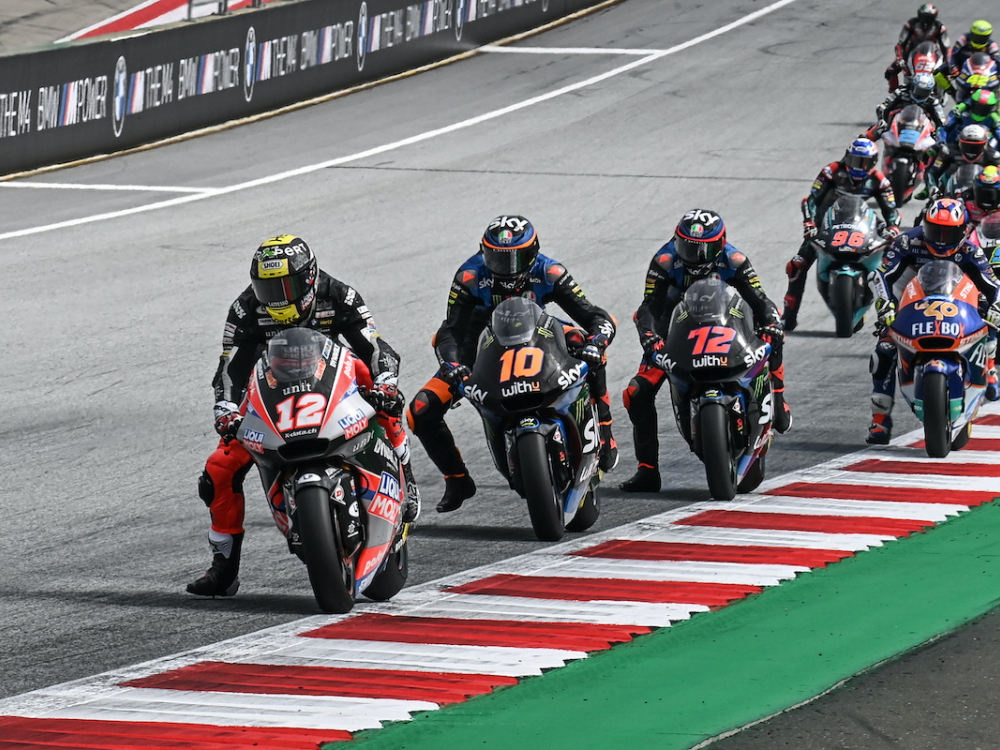 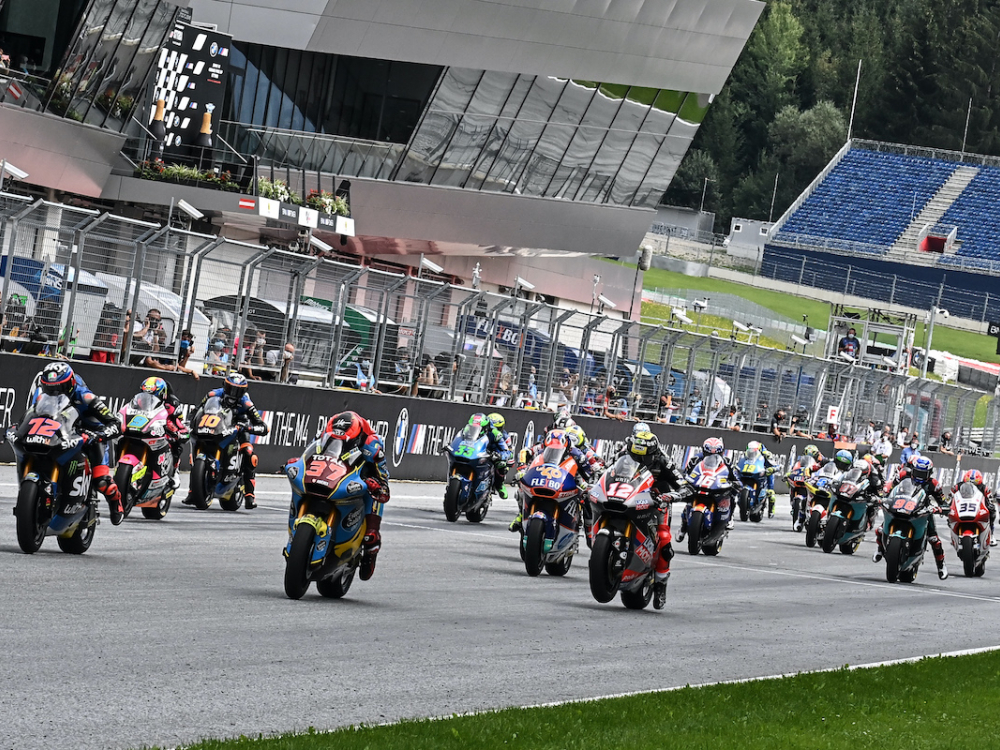 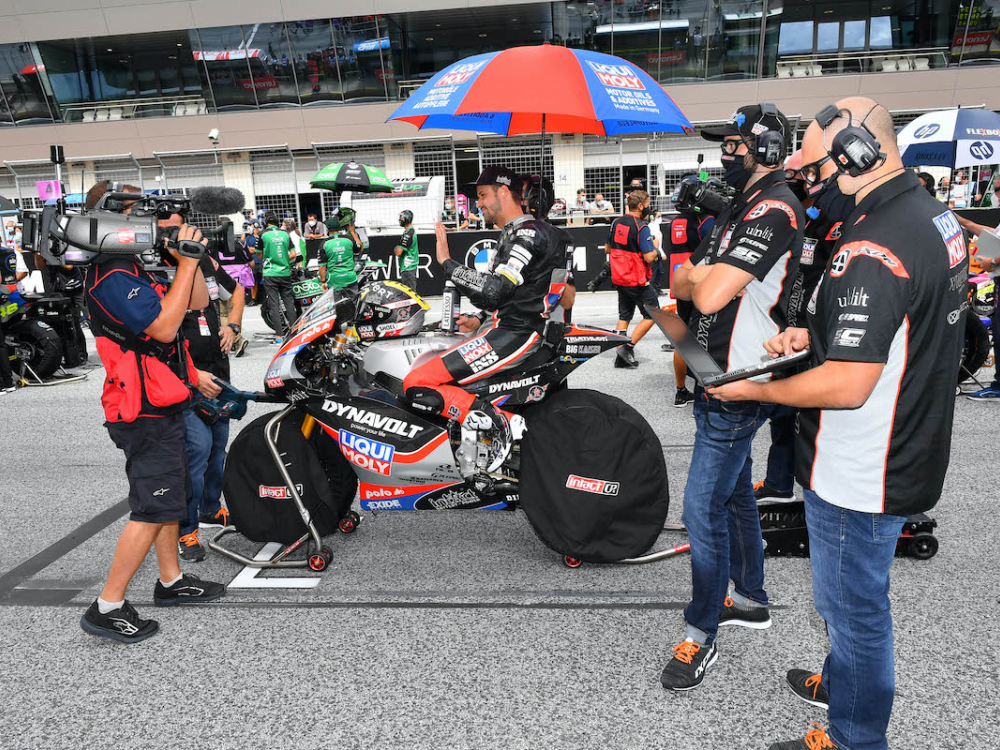 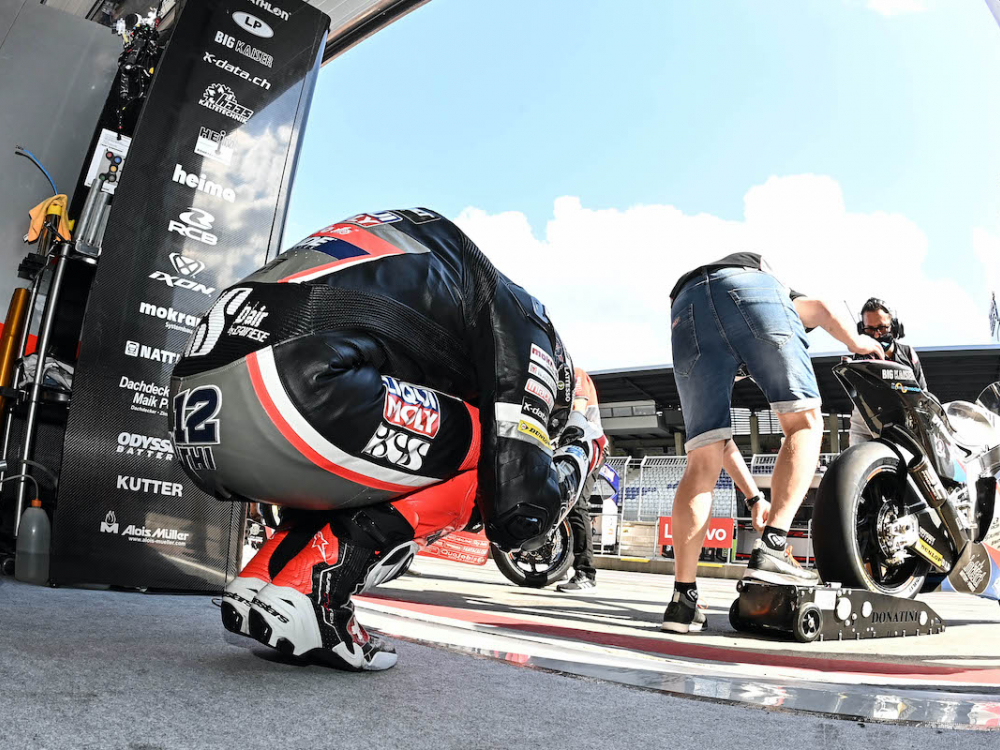