StyrianGP: Lüthi in good spirits for the Race

For the second week at the Red Bull Ring, Tom Lüthi secured himself the seventh grid spot of the third row.


On Friday, Tom Lüthi was relieved about the progress that he and his crew were able to make compared to the previous week in Spielberg. The Swiss confirmed this positive feeling on day two at the Austrian stop-and-go track, on which he was finally able to make use of his brakes more confidently. The Kalex rider is therefore pretty optimistic for tomorrow's 25-lap race, which he will tackle from the third row.

In the warm-up, he will try to further improve in the third sector, as this is where he still loses precious time. Nevertheless, in seventh place, with a 1'29.241 he was only about a tenth short of the front row, which makes him confident for the start of the sixth race of the season.

We took another step forward today. The gap of 0.4s in qualifying is still quite large, but looking at the front row, we're only a tenth behind. A first quick analysis showed that I am still losing too many tenths in the third sector. We have to specifically continue working on that and try to find a solution. Nevertheless, I am happy about the steps we have taken, especially in terms of braking performance, because that will be essential for overtaking and fighting in the race. I was able to use that in qualifying as well, but those flowing corners in the third section still bother me. The starting position is a lot better tomorrow, not so much in terms of the position as such, but in terms of the feeling, because that's a lot better than last week. My confidence in the bike grows with every lap and I hope that I can improve even further in the warm-up tomorrow so that I can then use this good feeling in the race.

Unfortunately, the third sector is still costing us too much time. We were struggling pretty badly in this section yesterday, and today it wasn't outstanding either. The good thing, however, is that we can provide Tom with a bike with which he can outplay his strengths, especially with these hard braking zones. Row three is the same as last weekend, but the gaps are generally much smaller. In the end, we are only missing a tenth to the front row, which is why we have to concentrate on the positive aspects. His feeling on the bike is much better because he doesn't have to push himself to the limit as much as he did last week. We now hope to find a solution for the third sector in order to be better prepared for the race and then we have to see what we can achieve tomorrow. 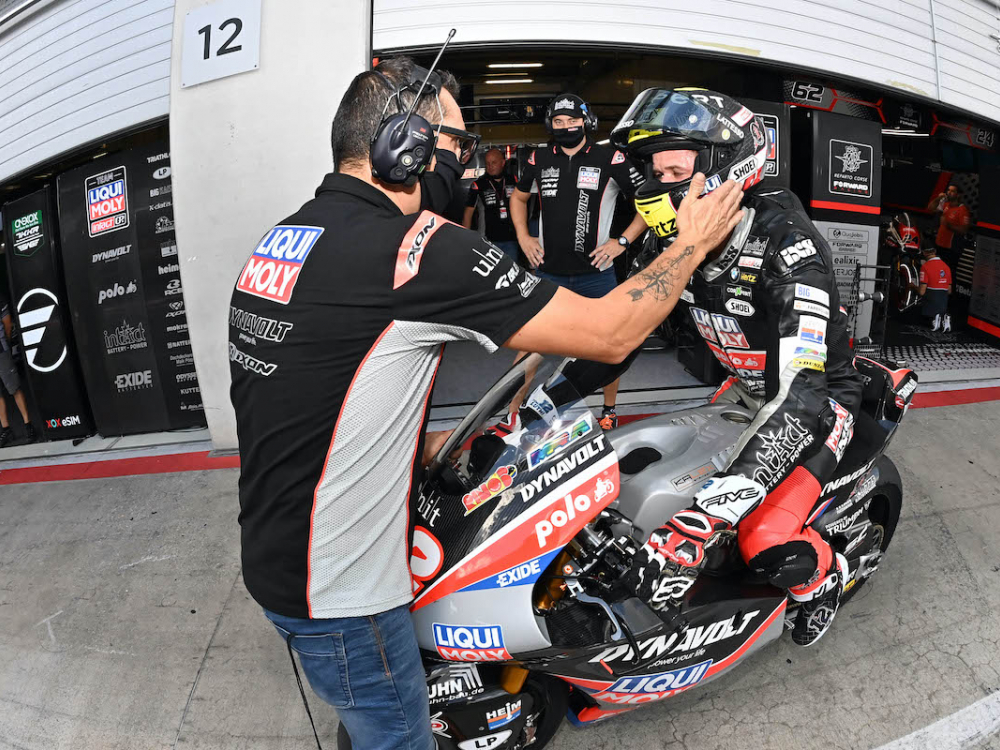 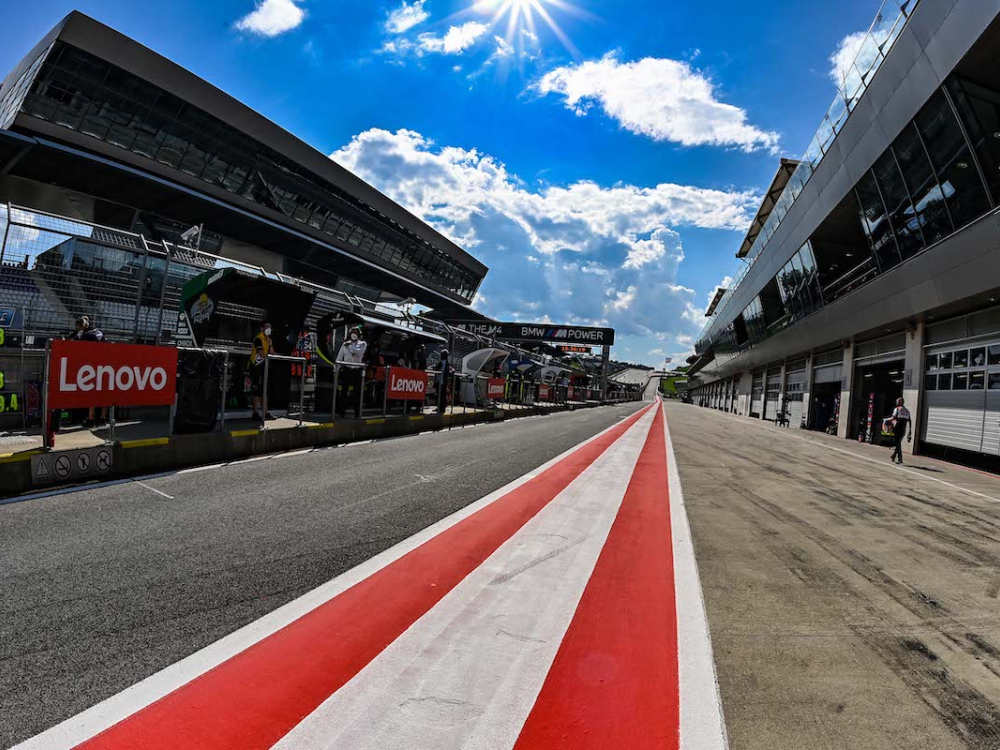 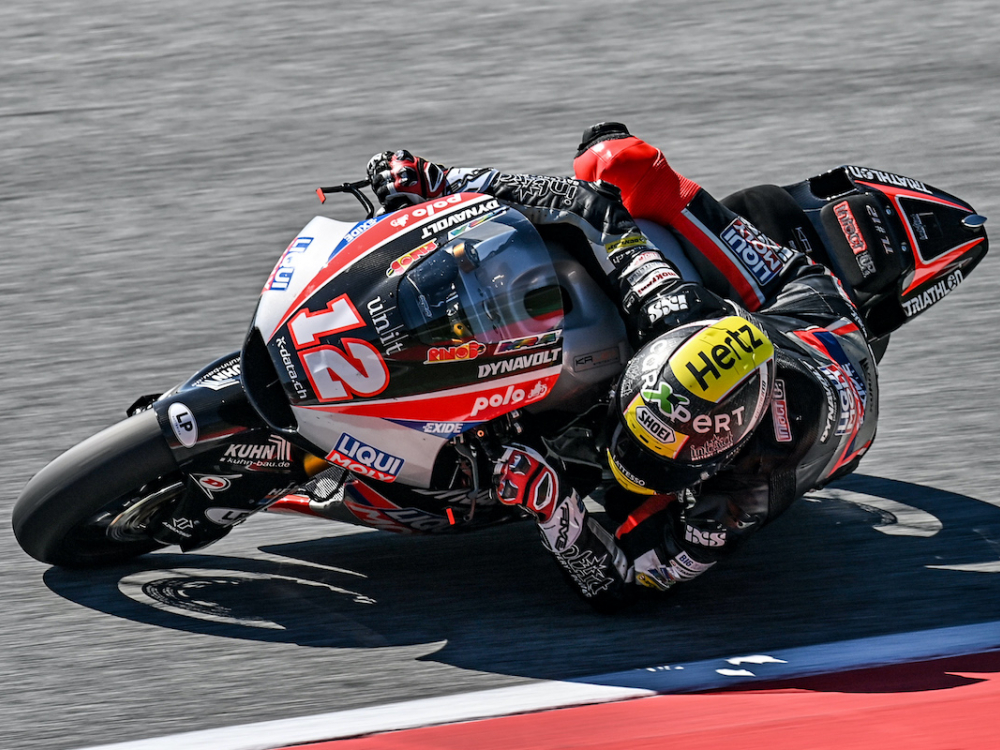 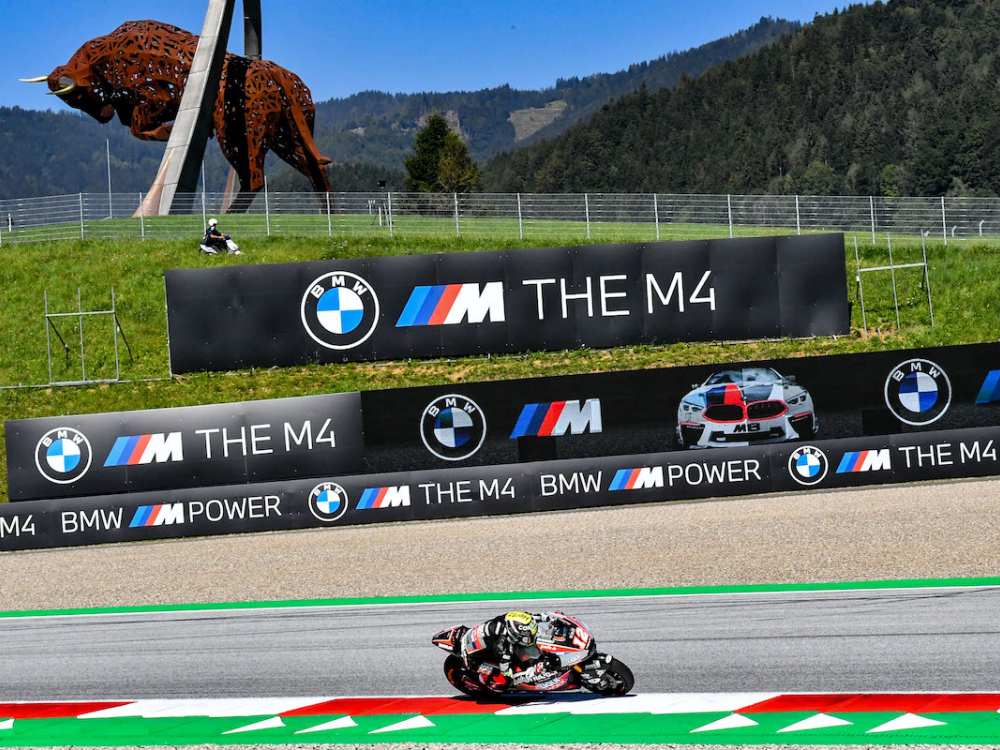 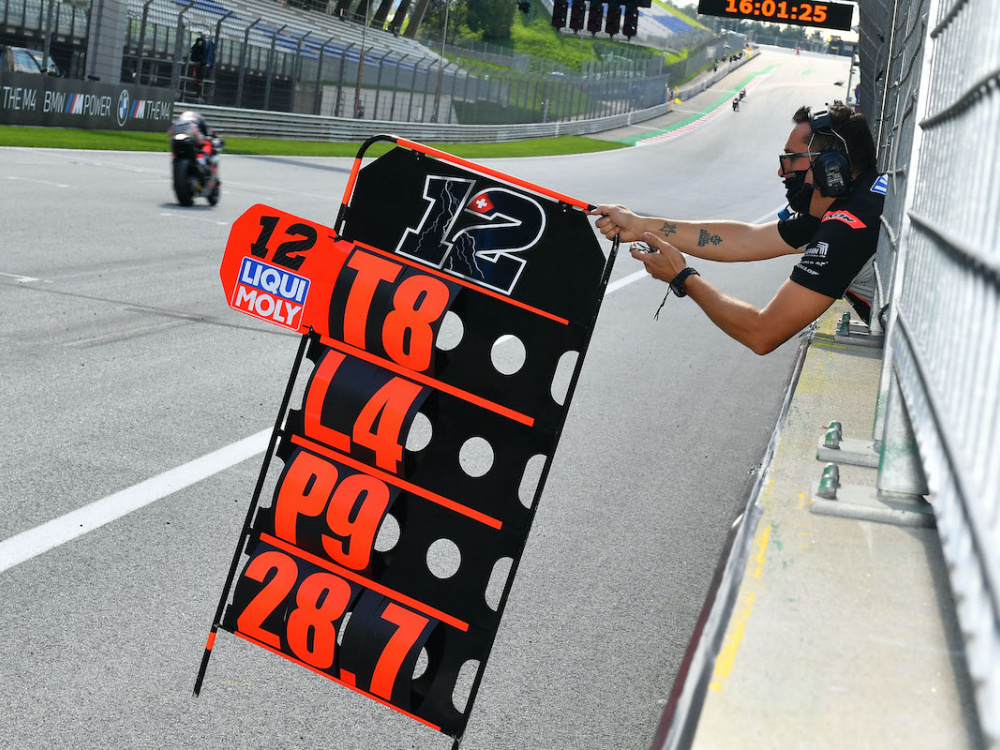