Tom Lüthi, who completed the warm-up on Sunday morning in a commanding second place, secured seventh place in the shortened race.


In beautiful weather the Moto2 class started its fifth race of the season on the Red Bull Ring. But after only three laps the race had to be interrupted due to a heavy mass crash. At that point Tom Lüthi was in 9th position and started the second race, which was held over 13 laps, from the third row.

Tom Lüthi made up three positions at the second race start, shortly afterwards he fought a duel with his team mate for fourth and fifth place. But then the Swiss almost lost control of his front wheel and slipped to ninth place, where he was fighting for seventh position in a group with Aron Canet and Augusto Fernandez. He was able to win this fight with a final attack in the last lap and was ultimately happy with nine points.

The hunt for points will already continue next weekend in Austria, when the Styrian Grand Prix will take place on the same track from August 21st to 23rd.

Of course, I'm very happy that Marcel grabbed the podium because he really had good pace. At the second start, I actually made up a lot of places and got through really well. I was right behind Marcel, he went wide, I was next to him but he got through again, but I thought I could stay with him. Unfortunately, I almost lost my front in the last corner, which meant I had to get out on the curbs and lost a lot of places. Of course, that was a shame for the rhythm and speed. All in all, we have made further progress and made an important step forward. Of course, there is still a lot missing. Hopefully, we were able to understand a lot in today's race. I've already spoken to the team and we know where we need to continue working on. We already have the next chance next week.

This was, of course, a small liberation. It is definitely going in the right direction and we can build upon now. We have to stay focused and keep fighting. That was a long dry spell, so we can be satisfied with this. Tom could have done more, but in his group, they fought a lot against each other and accordingly couldn't go fast times to catch up again. Those battles always cost a lot of time. In the end, he led his group and we can be satisfied with P7. However, there's a lot more Tom can do, which I hope he can show next week." 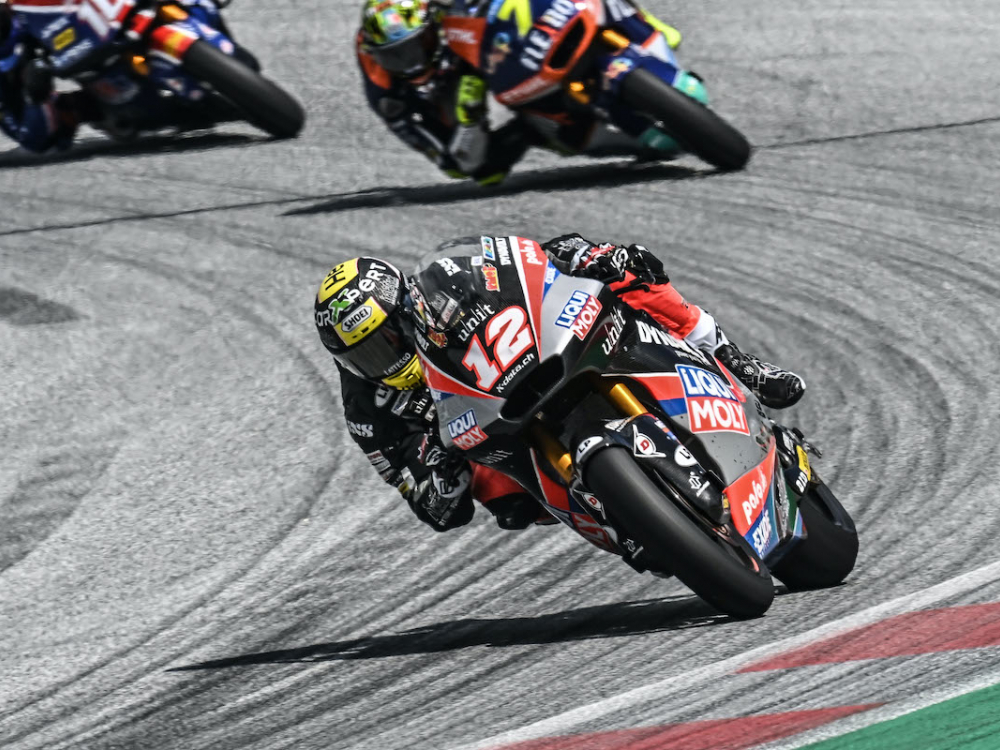 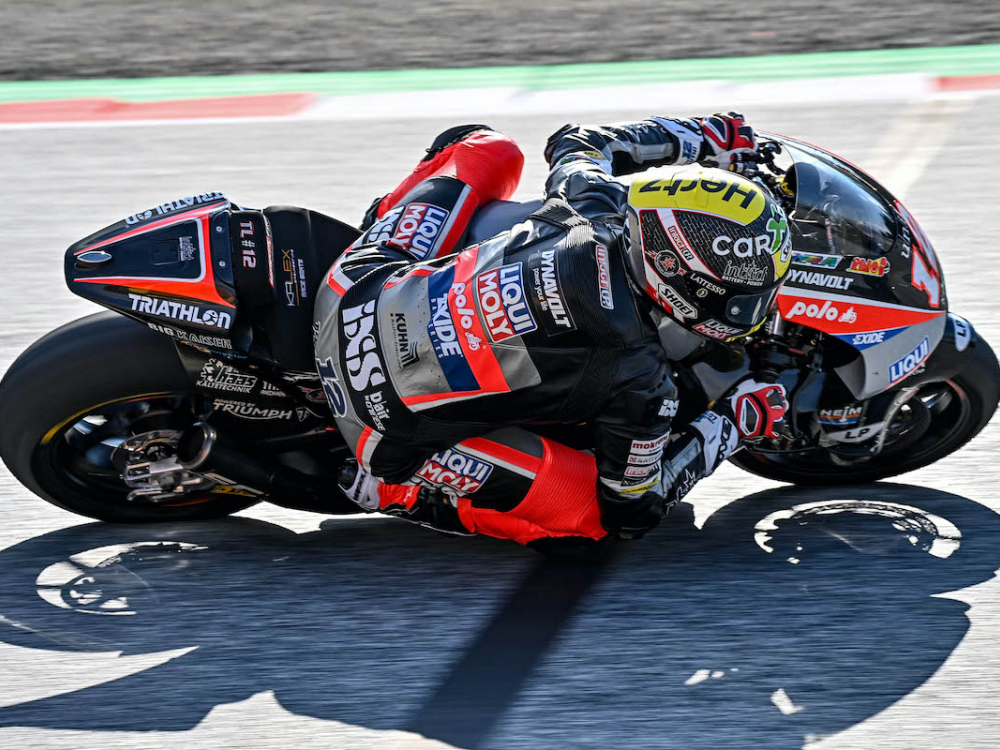 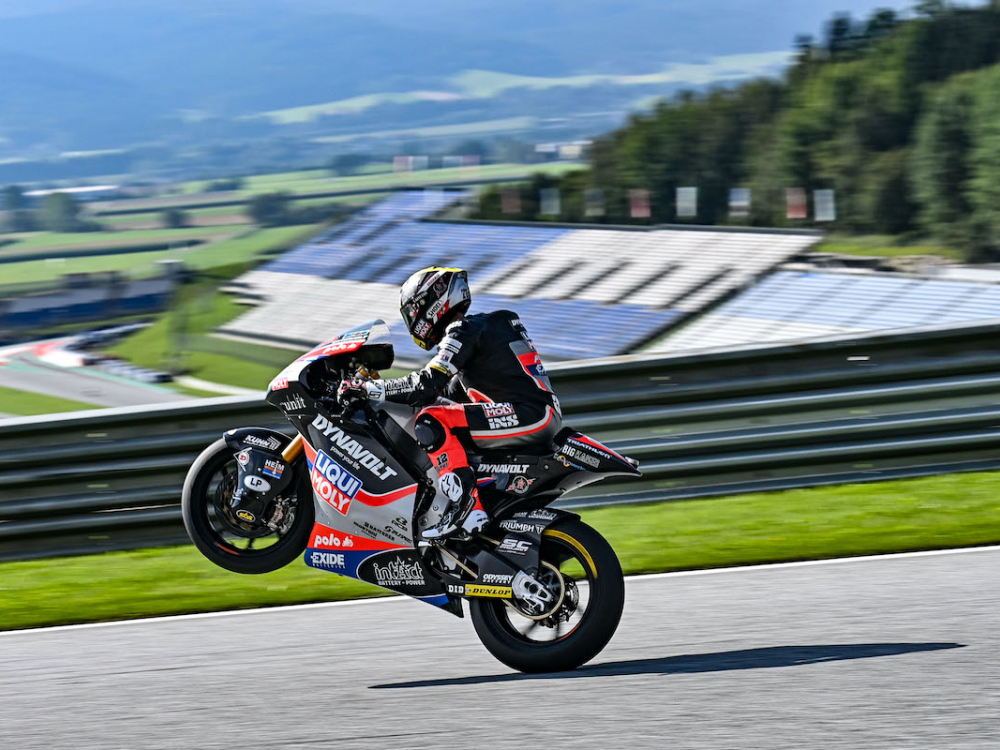 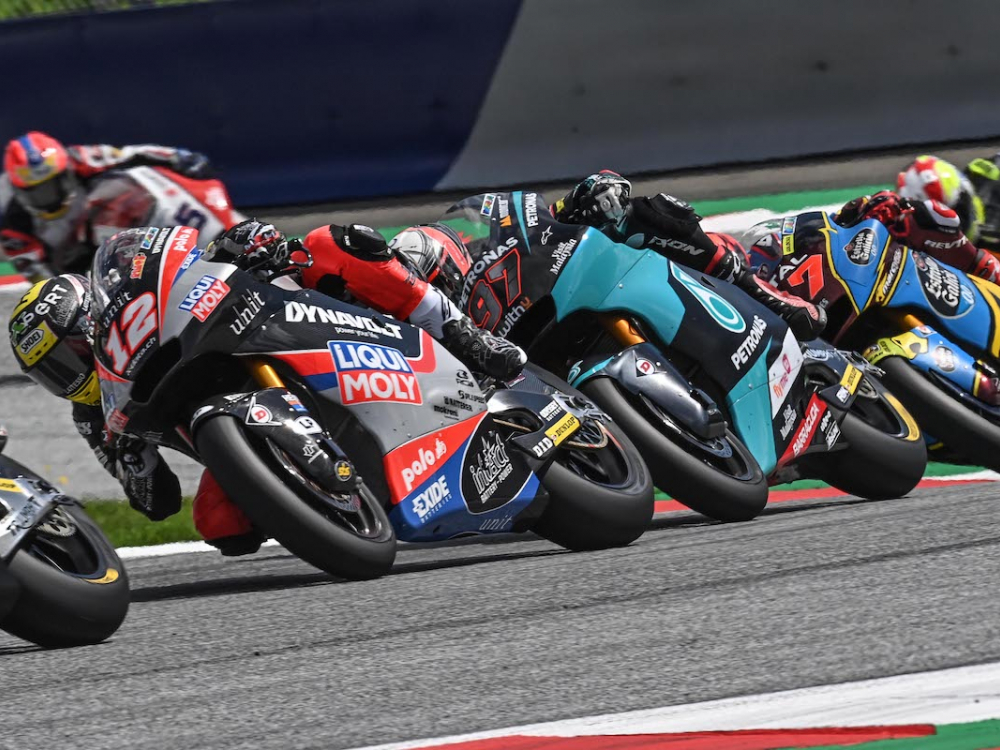