Ready to fight back after Brno setback

Tom Lüthi finished the difficult weekend of the Grand Prix in Brno without any points. However, he's ready to fight his way back at the next Race Weekend in Spielberg.


A lot of hard work that Tom Lüthi and his team had to overcome in Brno, Czech Republic, was not rewarded at the end. But the season is still at the beginning and next week, from 14th to 16th August on the Red Bull Ring at the Austrian Grand Prix, the next chance to fight together out of the low and finally regain their old strength is just around the corner.

For Tom Lüthi, 17th position after the failed qualifying and the resulting 26th starting position was at least a small upward trend during this Brno race weekend. Already in the warm-up he was able to catch up to three tenths to the top. But from the middle of the race on, nothing went forward for the Swiss rider. Now it's time to stay concentrated and look ahead, because the season still has ten to eleven races to offer!

The whole weekend was just very disappointing. There isn't much to say about the race. The starting position was the worst I've ever started from I think and yet I tried everything to fight my way towards the points. Unfortunately, it wasn't enough. The race was difficult for everyone with the tyres that were wearing off so quickly, but it really hit us extremely hard because we had to make a lot of changes throughout the weekend. We tried a lot with the bike to find a direction and to understand where we have to go. Because of the many changes, it took me a while to get used to the bike in the race. The fight in the back is brutally tough, the speed was not enough to overtake easily and to pave my way forward. Unfortunately, the point-positions were quickly out of reach. It's hard for all of us, but we won't give up, we continue to work hand in hand and I am convinced that we will fight our way out of this low together. We stay motivated and continue next week.

It was of course very difficult for Tom to fight his way through from so far behind, although his lap times showed that he could have been much further ahead. After his start wasn't ideal either, it only got more difficult for him, especially on a track like Brno. I think he did well anyway. I can see an improvement and that makes me positive that he will be back soon. Nevertheless, the current situation is very disappointing for everyone, but we now have to fight our way forward quickly and support each other. The Moto2 is such a close championship, that as soon as something small is not right, you can quickly fall far behind. We won't let ourselves down. There are still many races to come and we know we can do better. Last year we also had a little low in summer, from which we successfully fought our way out. We'll now focus on the individual results before we look at the big picture. 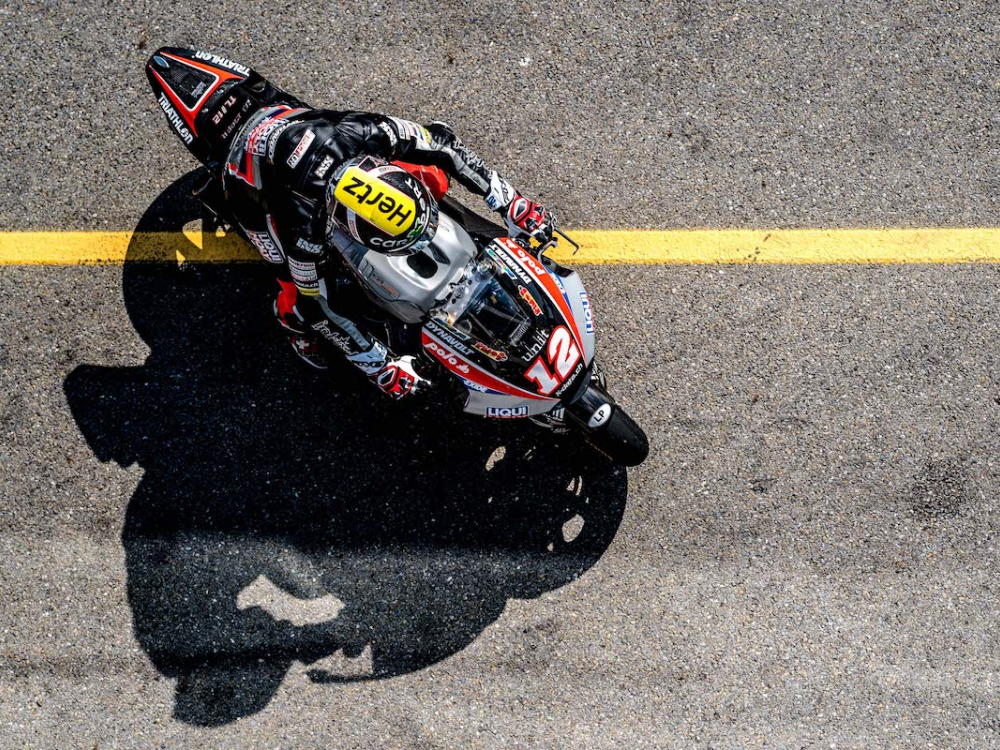 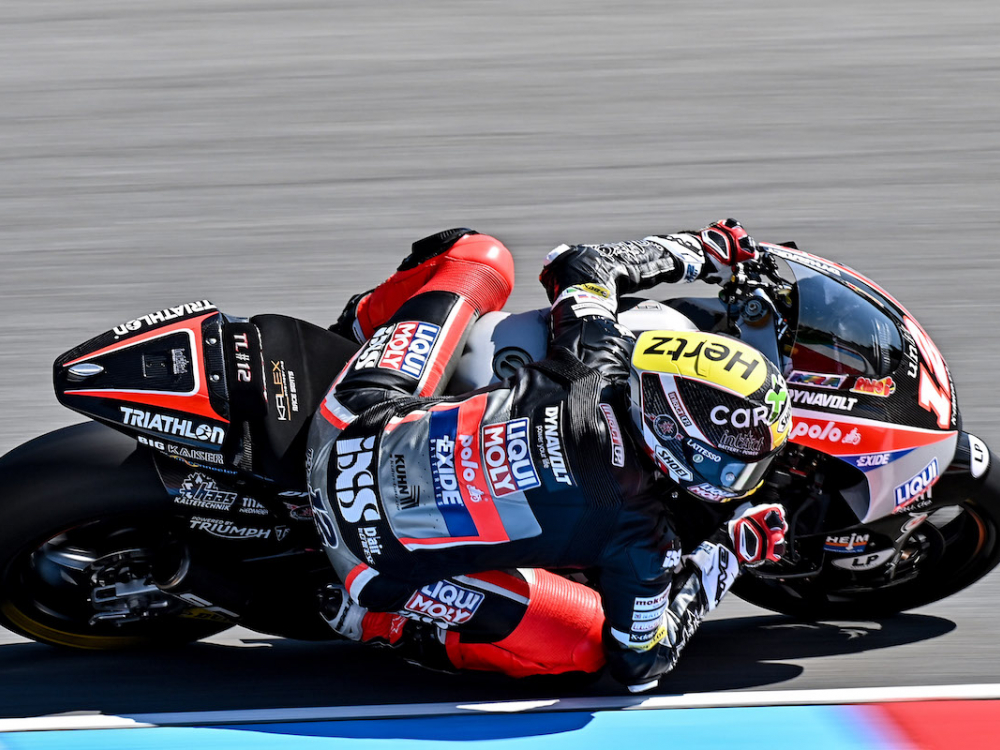 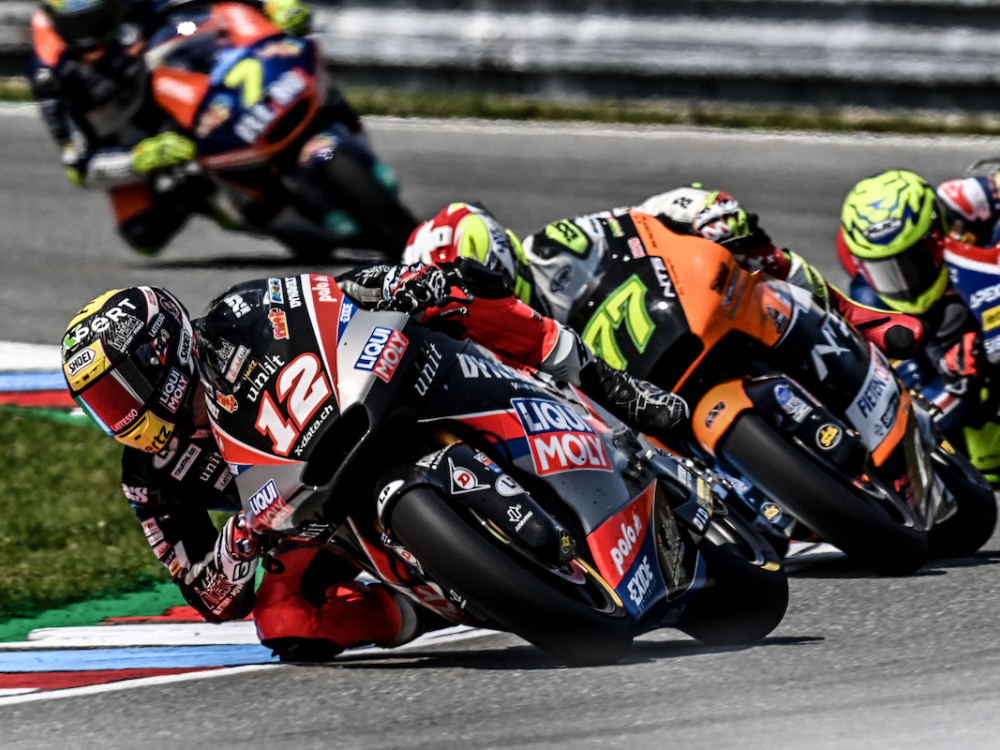 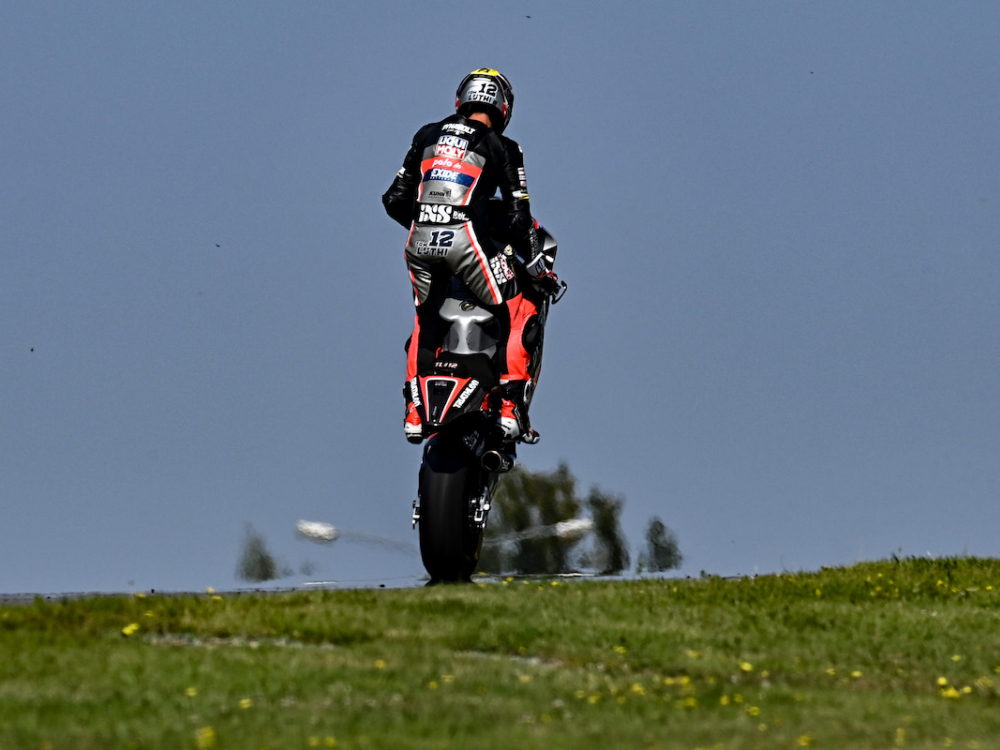 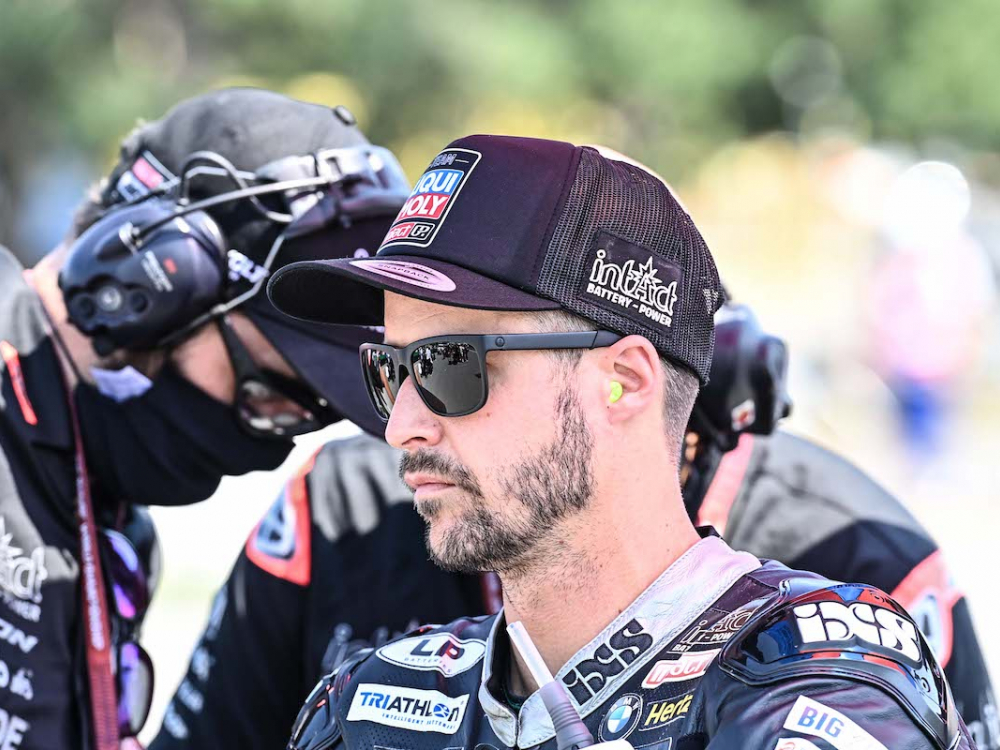