CzechGP: ready for a tough catch-up race in Brno

Tom Lüthi finished 26th in qualifying for the Grand Prix České republiky and thus has a lot of hard work ahead of him tomorrow.


On Saturday, Tom Lüthi continued to look for ways out of the low in which he currently finds himself in. No setup change has brought an improvement so far. Although he went one step further and increased his lap time by seven tenths compared to Friday, the gap to the top remained unchanged by one second. His time of 2,02,736 ultimately meant 12th place in Qualifying 1 and 26th overall in row nine on tomorrow's grid. Not the best starting position for the fourth race of the season, but the world championship third from 2019 is hoping for more progress in Warm-Up that helps him regain his old strength and to catch up during the race tomorrow.

Today was once again very disappointing. As you can see from our results, we still haven't found the right direction yet. As in the sessions before, I didn't have a chance to get any faster in qualifying. In Q1, even if the times were getting extremely slow after only two laps, I pushed a lot despite everything in order to gain as much experience as possible and to understand what exactly our problems are and where we have to tackle them. We will analyze the data further now, continue to work in a focused manner, and then hopefully we will quickly understand where we have to go from here. 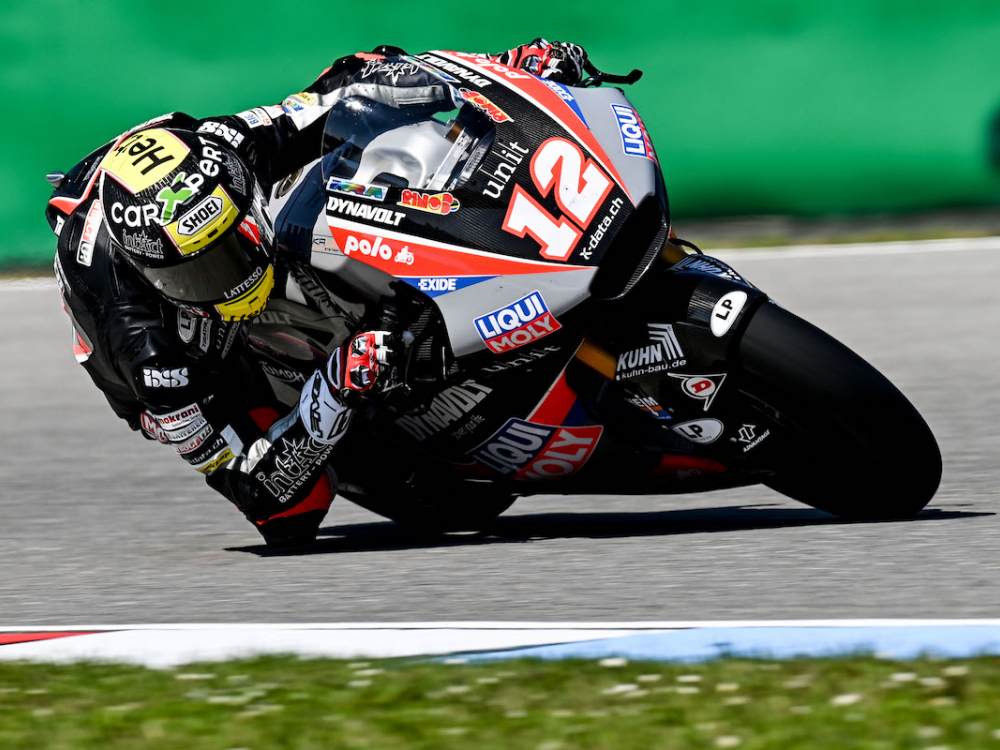 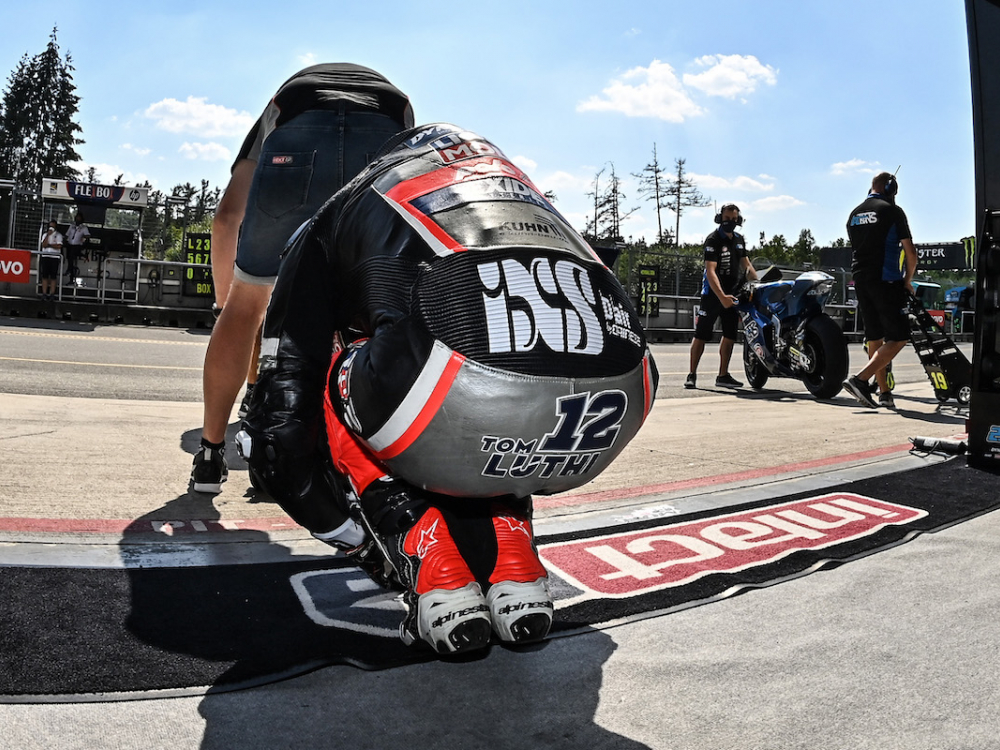 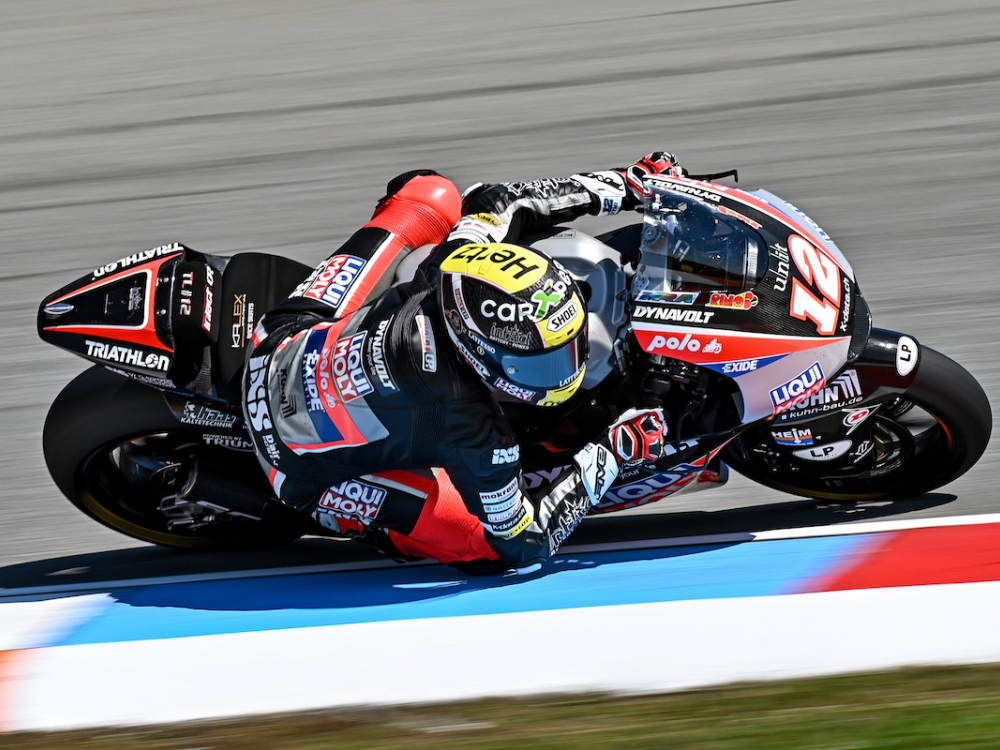 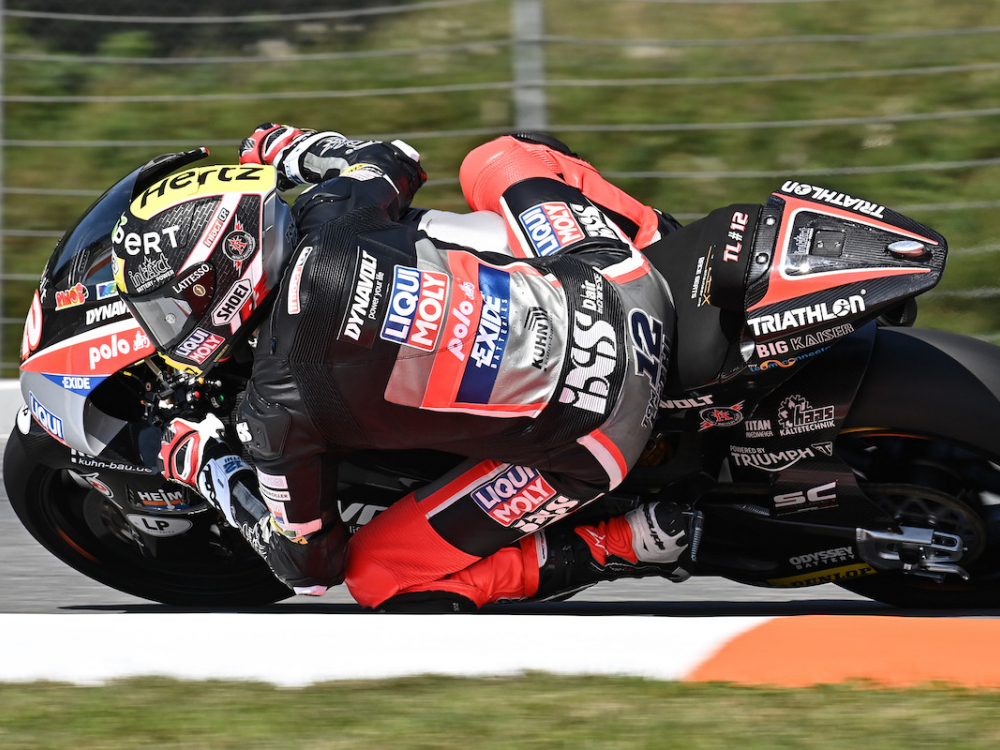