Tom Lüthi finished the first day of the race weekend in Brno in 20th place.


The first practice day for the Czech Grand Prix turned out to be a wonderful summer day with an almost pleasant 30° Celsius compared to the extreme heat of Jerez from two weeks ago.

Tom Lüthi's hopes of being able to continue the upward trend of Jerez II were unfortunately not fulfilled on day one in Brno. So far, his Jerez's performance, which was still going in the right direction, did not continue this way in the Czech Republic. Just like his team-mate and like most of the other riders, the Swiss couldn't find any grip on the Czech track. He too was lacking front wheel feeling, which didn't give him enough trust to push his limits. Although he improved by more than two tenths in the afternoon, his time of 2'03.592 was still more than a second behind the leader. The experienced racer is of course not satisfied with his 20th place and will try to find the decisive solution with his crew as quickly as possible.

It was a difficult first day. We really hoped that we could build on the last performance from Jerez. But it actually threw us way back again. We had some severe problems, which were reflected in our timesheets. We try to find a solution, to understand the issues. We are already analyzing the data because unfortunately, the first day did not go as well as we had hoped. We don't have a concrete approach yet, but we've tried a few things throughout the day, which we now have to look into and evaluate more closely. At the end of the day, it is always a combination of problems that add up - if you have no feeling while turning, logically you're lacking confidence after some front wheel slides. It all comes together and then you are missing that last bit of trust to really push yourself to the limit. It's important that we solve that now and take a direction that we can work much better with, but I'm very confident that we'll manage to do so. 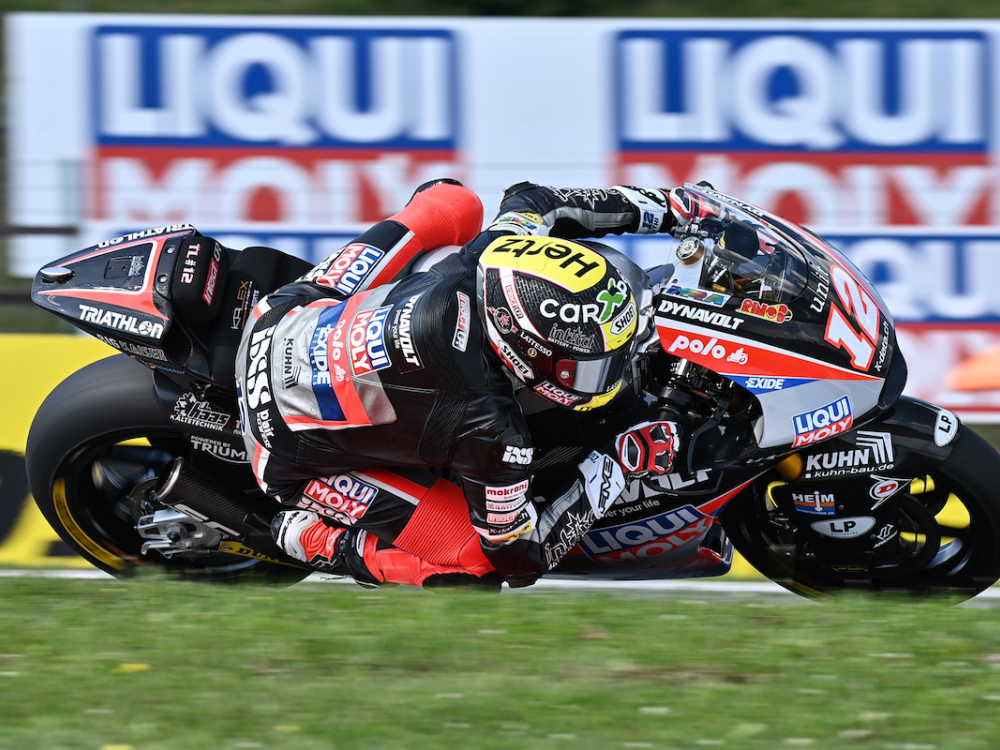 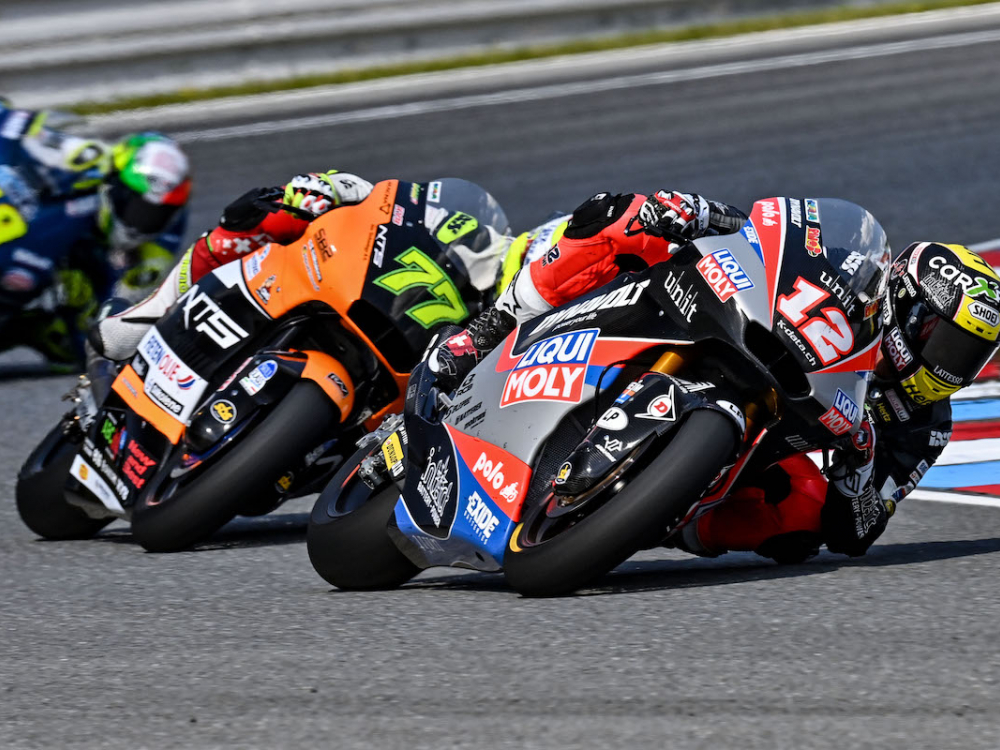 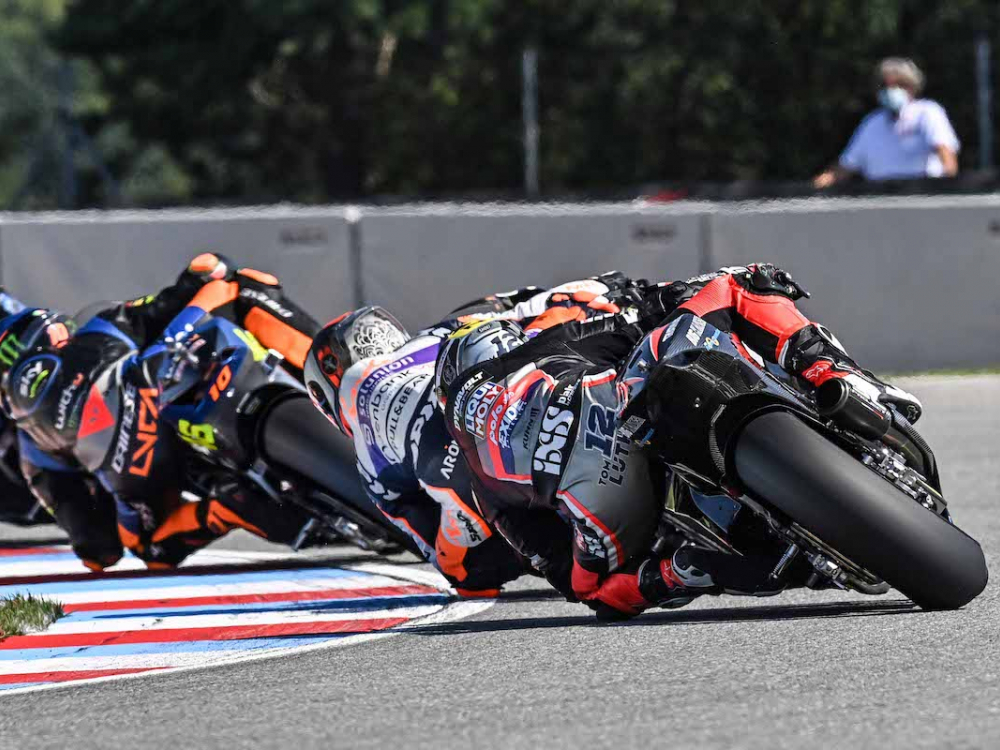