After a difficult Saturday Tom Lüthi hopes to find his speed again at the Spanish GP.


For Tom Lüthi, Saturday was anything but perfect. After he had high hopes for the first race weekend in Jerez on Wednesday during the test on the 4.4-kilometre circuit as second fastest, he has not been able to build on his performance so far. He lost his direct ticket to Q2 qualifying on Saturday morning, and had to fight hard in Q1 in the afternoon in again scorching hot conditions. But eventually he had to settle for 19th place overall in Q1 and thus seventh row on the grid.

On Sunday, in the 23-lap race, which is sure to be another heat battle, the Swiss will have to roll up the field from behind at the speed he actually has.

I am of course very disappointed. So far this weekend has been much worse than we all expected after the positive test. Nevertheless, we now have to understand and analyze the problem, sit down, and continue to work on solutions. The conditions are brutal, but that's not an excuse, because after all, it's the same for everyone. Our competitors obviously cope better with it, so it is up to us to achieve that too. We hope that things will go better tomorrow, that I will have more speed and that we can still finish the weekend in a solid way. 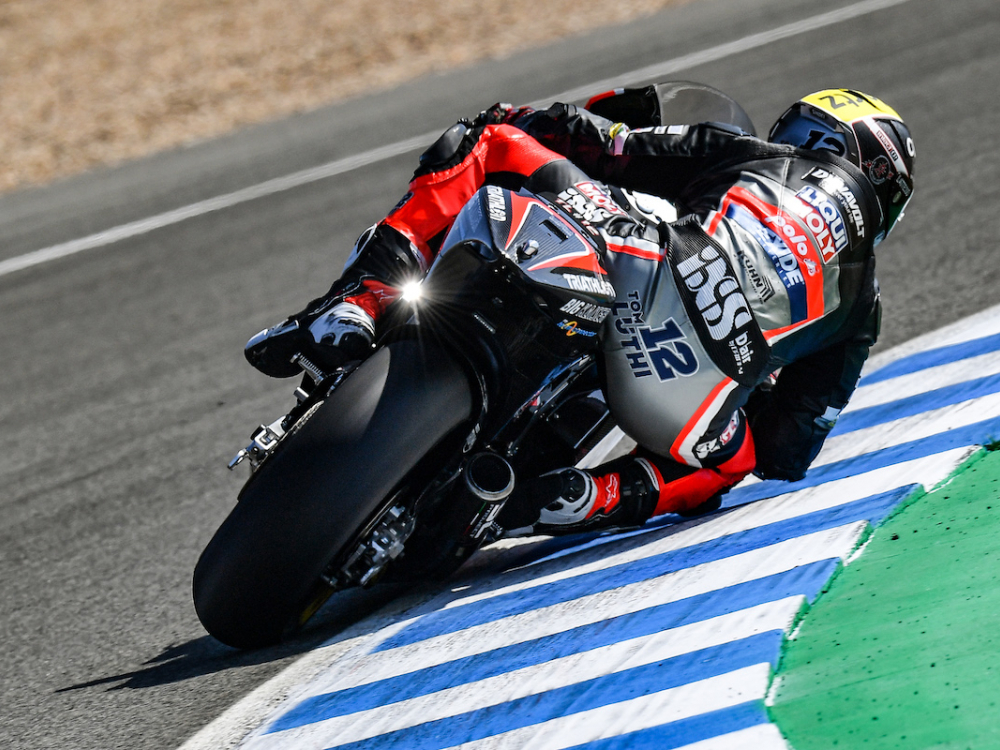 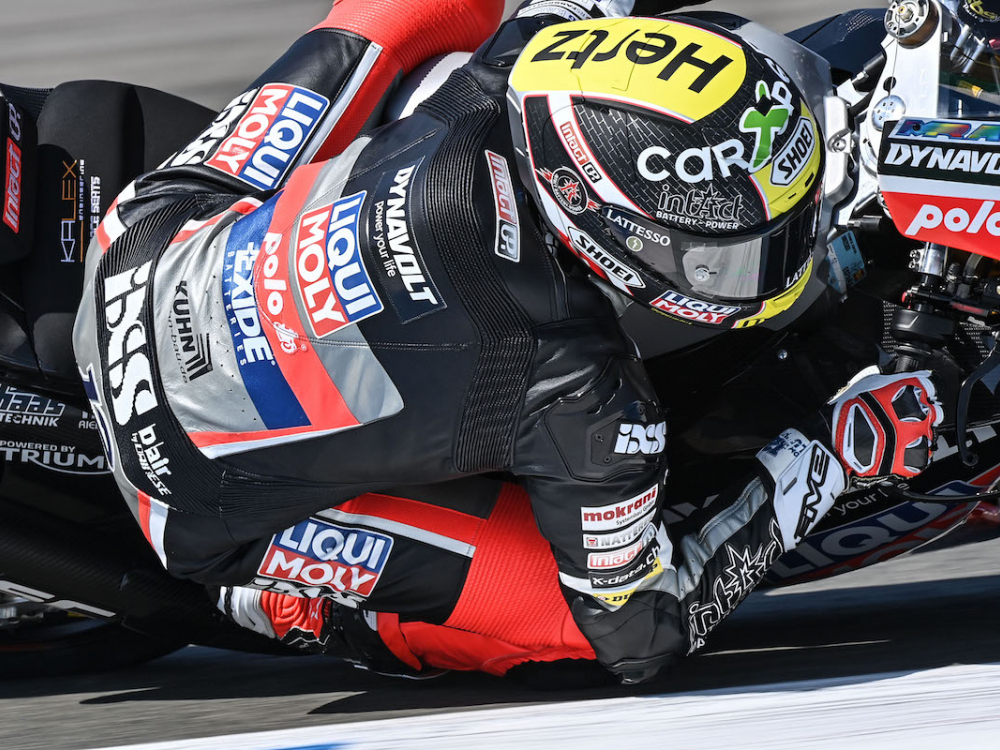 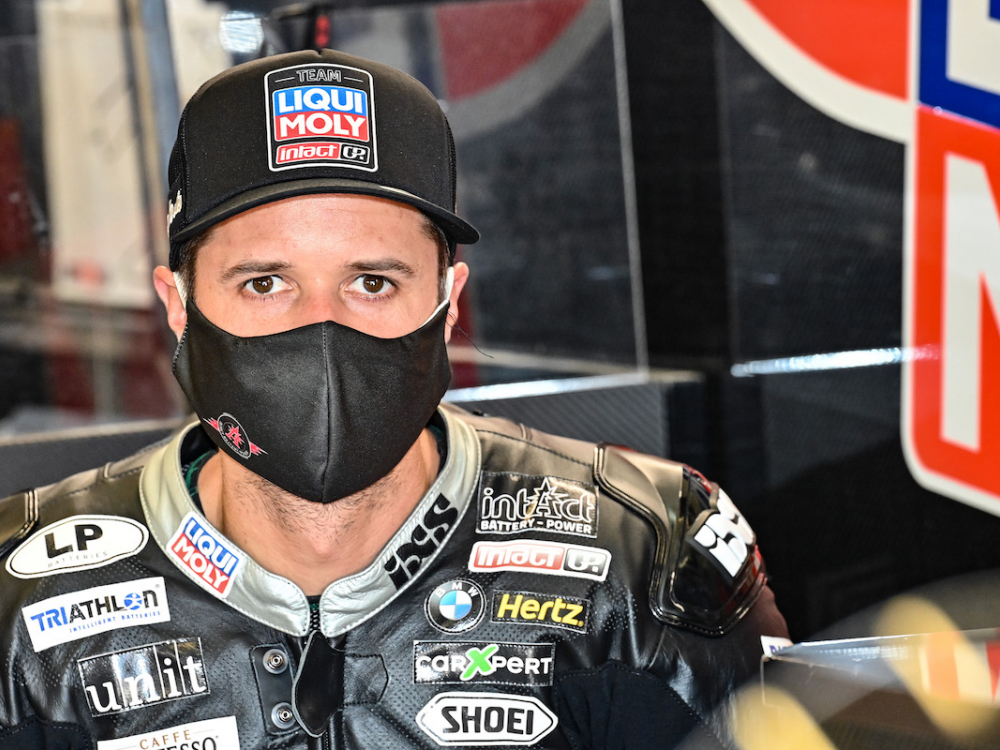 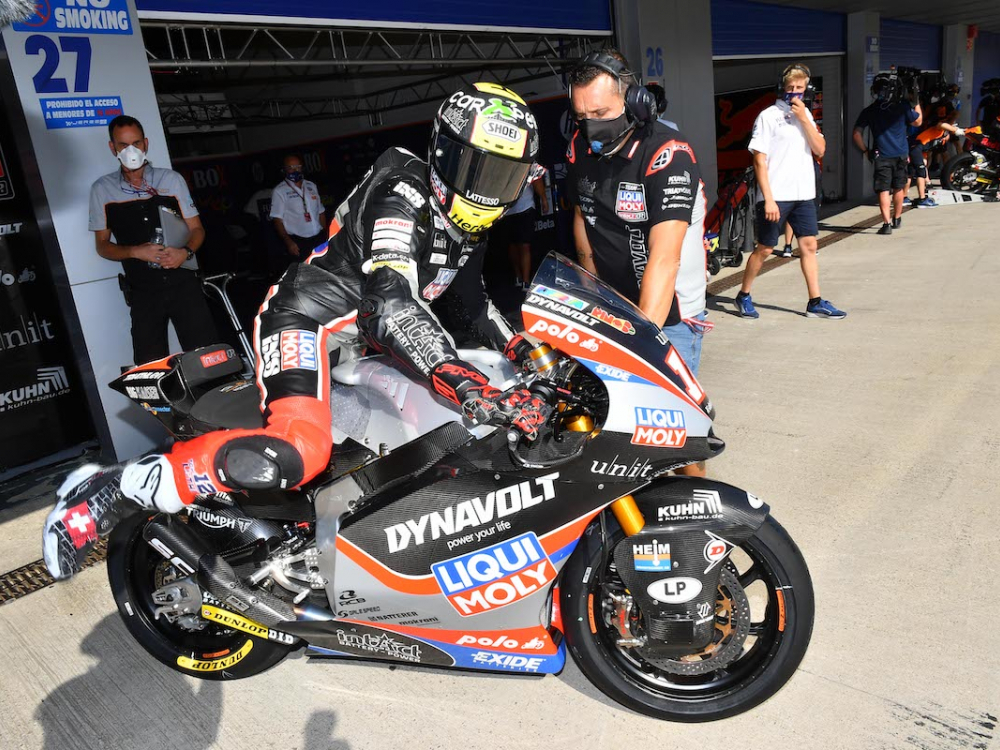 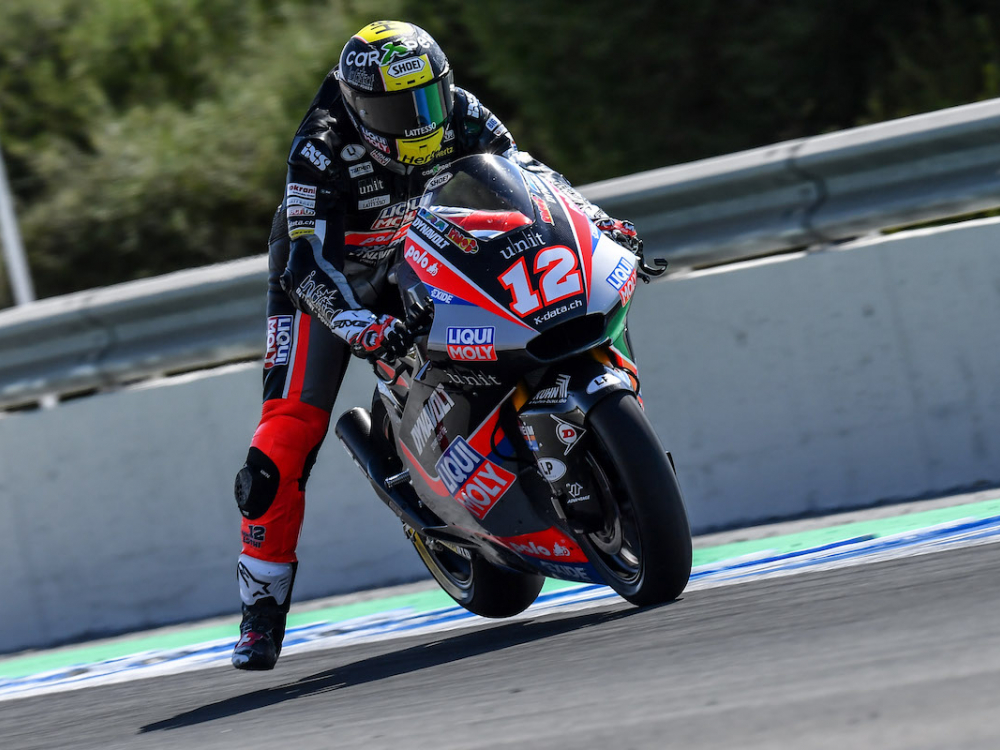