Tom Lüthi made good progress on the first practice day and kept calm after a crash in the morning.


Since the Qatar Grand Prix on 8th March this year the MotoGP has been standing still. Now after a break of several months, the Jerez GP is the "second first race" of the season. Tom Lüthi started this race weekend a bit rough with a crash on Friday morning, but is still positive at the end of the hot first day.

In the afternoon the lap times were significantly slower than in the morning, which was certainly due to the extreme conditions with enormous heat up to almost 40 degrees Celsius and stronger wind.

For Tom Lüthi it was a wild start to the first of two Jerez weekends. At the end of the first session he had an unexpected crash in turn one, just after setting his best time of the day at 1'41.896, which meant eleventh place. Fortunately the Swiss rider was uninjured by the slip and his mechanics were able to rebuild his Kalex machine in time for FP2. The experienced Moto2 rider was nevertheless satisfied with the work done on day one. Together with his crew he was able to take small steps forward with the setup and in the afternoon he was able to understand a few more things on used tyres.

The goal now is to make the direct leap into Q2 on Saturday in the FP3 with new tyres and hopefully slightly cooler temperatures and then fight for the front rows of the grid.

Unfortunately, I had quite a wild start into the weekend with the little crash this morning. Despite all of this, we were able to work pretty well. It wasn't easy with the heat, of course, but we were still able to find out a few interesting things to keep moving forward with the things that we already started with on Wednesday's test. Even if the position is not ideal after the first day, I would say that everything is fine so far. I am glad that my crew did such a great and quick job repairing the bike so that the second FP2 was in no danger whatsoever. I didn't hurt myself, which is the most important thing. Now, of course, we are still trying to get the best out of the bike for tomorrow, to find a tenth here and there. I think the plan for the weekend is set, even if the incident has thrown us back briefly.

We basically tried to incorporate the results of the two short test sessions from Wednesday into today's set-up. Luckily we were able to minimize some problems from Wednesday. We started off well in FP1, but then Tom had a little highsider. This was a little unfortunate, but we also learned something from it for the upcoming FP2 Session. We chose to work with the used tyres because we suspected that we would not be as fast under the extremely high temperatures. Instead, we used the time to forget the crash, to find the rhythm again and Tom did a good job in doing so. In terms of set-up, we have also taken a small step forward. In FP2 we mainly concentrated on understanding how the tyres behave in the enormous heat. We were able to determine a preferred tyre option and even if the current position is not yet satisfactory, we have found a positive direction for the set-up. We hope that we can make things work tomorrow with new tyres in the FP3 and cooler temperatures. 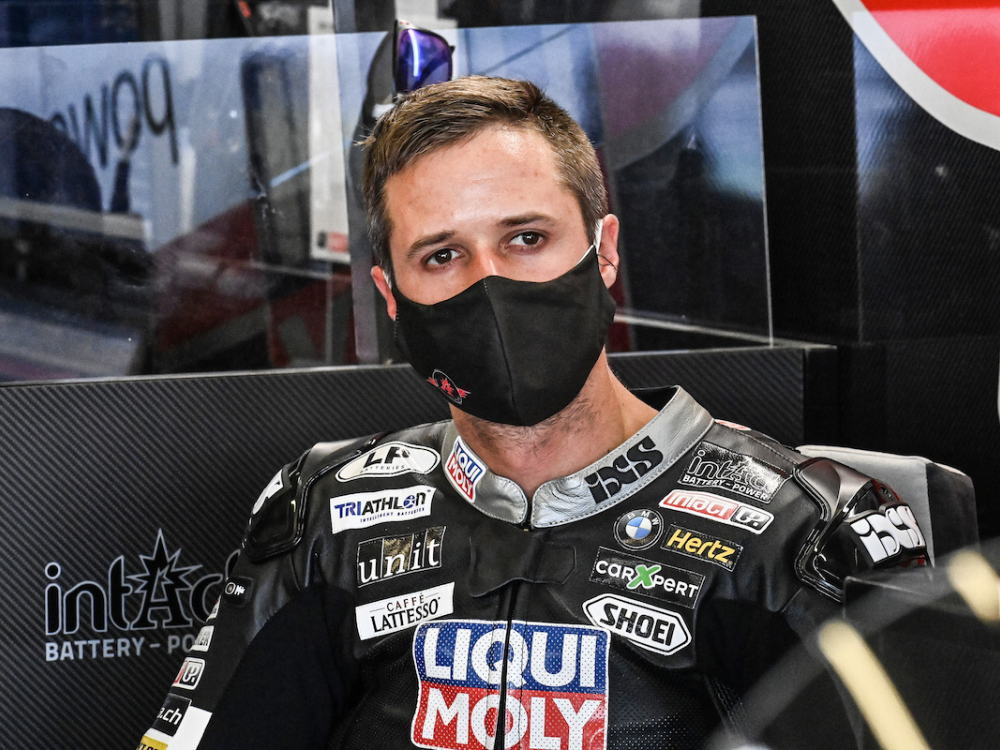 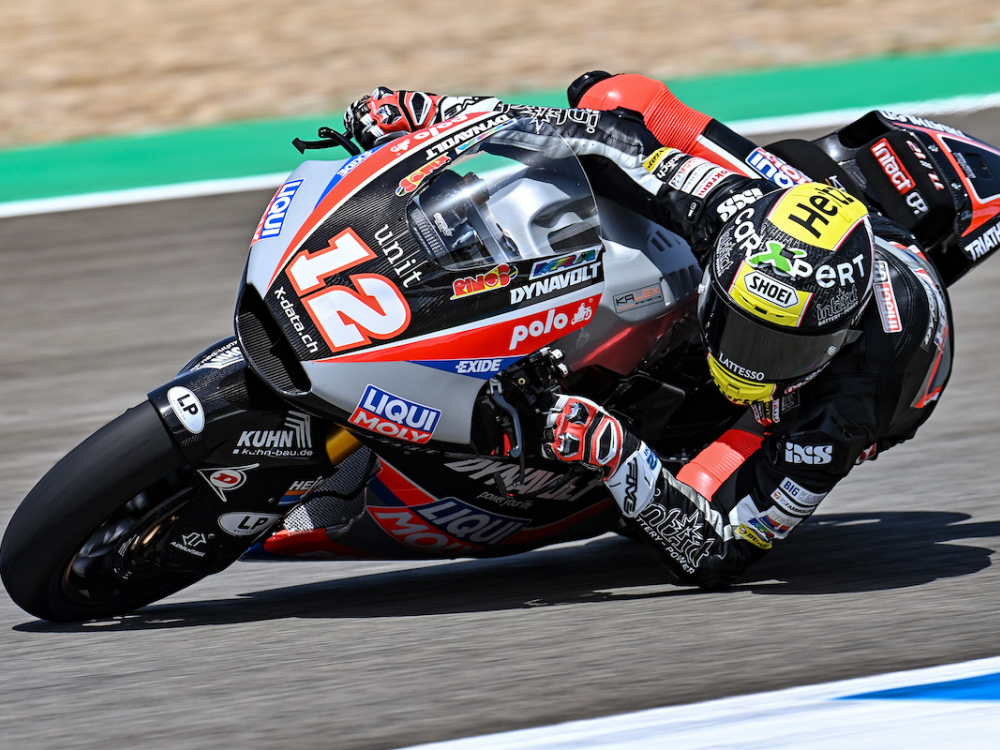 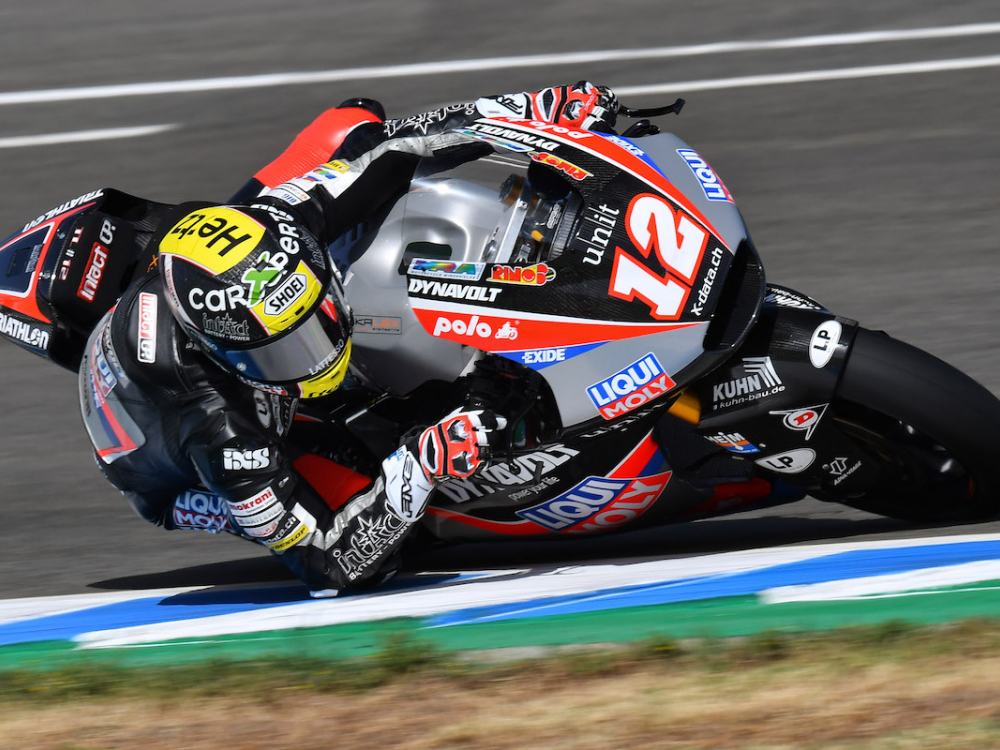 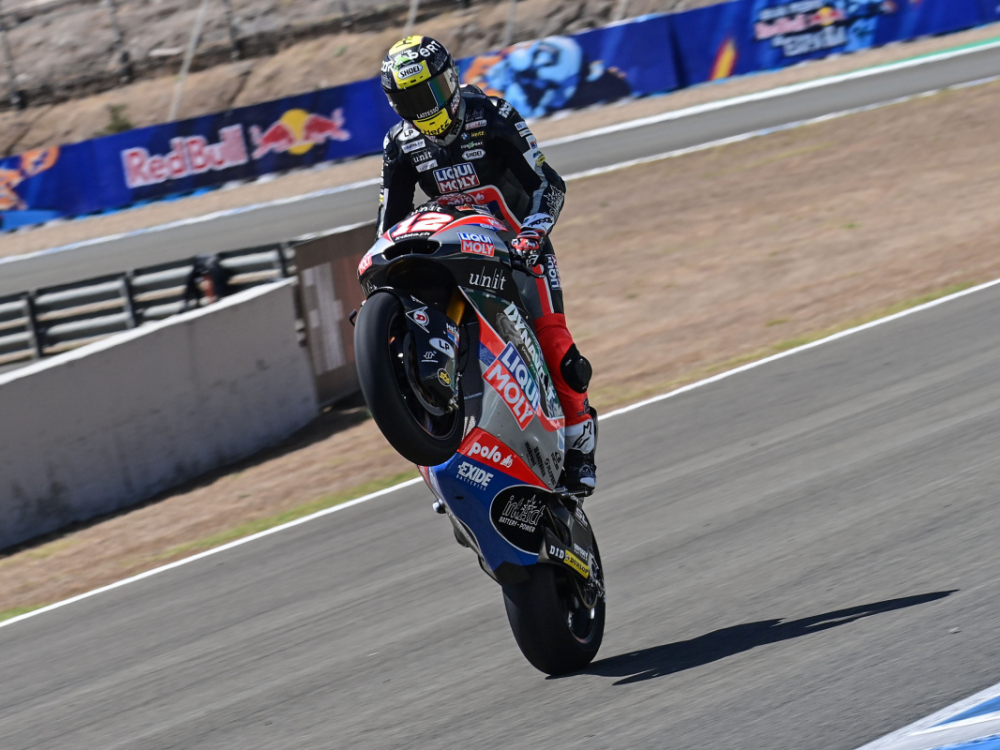