After the first start of the season at the Qatar GP in March this year, it was not just the MotoGP world that was turned upside down.


After an unintended month-long break, there is now a light at the end of the tunnel ahead: the first motorcycle races are expected to take place again in August, possibly even in July, as Dorna CEO Carmelo Ezpeleta announced in late April.
This year's motorcycle season has begun as every year - in February with the first tests, the Swiss Moto, and finally with the Qatar tests and the opening race on 8 March. But instead of further Moto2 races, for which Tom Lüthi and the whole team would have been more than ready, months without one single race were waiting for us afterwards. After seemingly endless uncertainty, the time has now come: Dorna CEO Carmelo Ezpeleta officially announced in a statement on 29th April that the first races of the World Motorcycle Championship will hopefully be held again at the end of July - although for the time being without spectators and only with the absolutely necessary team members. If this plan becomes reality, at least 10-12 European races are planned in the second half of the year and if possible even additional overseas races. (Source: motogp.com)
Even if it doesn't bring us back to normal - for partners and sponsors, and of course for the race team, these prospects are very important:

At the moment I still handle the announcements with caution. Nothing is yet fixed, so almost everything is still possible. Nevertheless it is a mental help to be able to consider a potential target again. As soon as we know when it's going to start, we can set the fitness training back to a target date - which of course directly increases motivation. I can hardly wait to be back on the race track. The earlier the better, as far as circumstances allow.

I am very happy that we received very positive information from Dorna and IRTA last week regarding the resumption of the 2020 season. Certainly we will have to fight with big restrictions and massive regulations in the first races, but I think that we will master them together. The team is ready and we will be well prepared and highly motivated to start again hopefully in mid-July. I also assume that the media interest and the worldwide TV ratings will be very good, the fans are hungry, everybody is longing for race action. Also for our many partners and sponsors this is not an easy time right now. We have had a lot of conversations in the last few weeks and have received full support from all partners.

To be back on the race track soon means for us to finally be able to do again what we have been preparing for all winter. Even if we can't use the full possibilities of a race weekend again - we can't allow the sponsors to enter the impressive paddock at the moment - we will find other ways to follow the races with our partners and sponsors.

Let us revive the start of the season once again: This year Tom took his fans along with his camera at the Swiss Moto - experience his highlights of the day together with him!

After the first start of the season at the Qatar GP in March this year, it was not just the MotoGP world that was turned upside down. 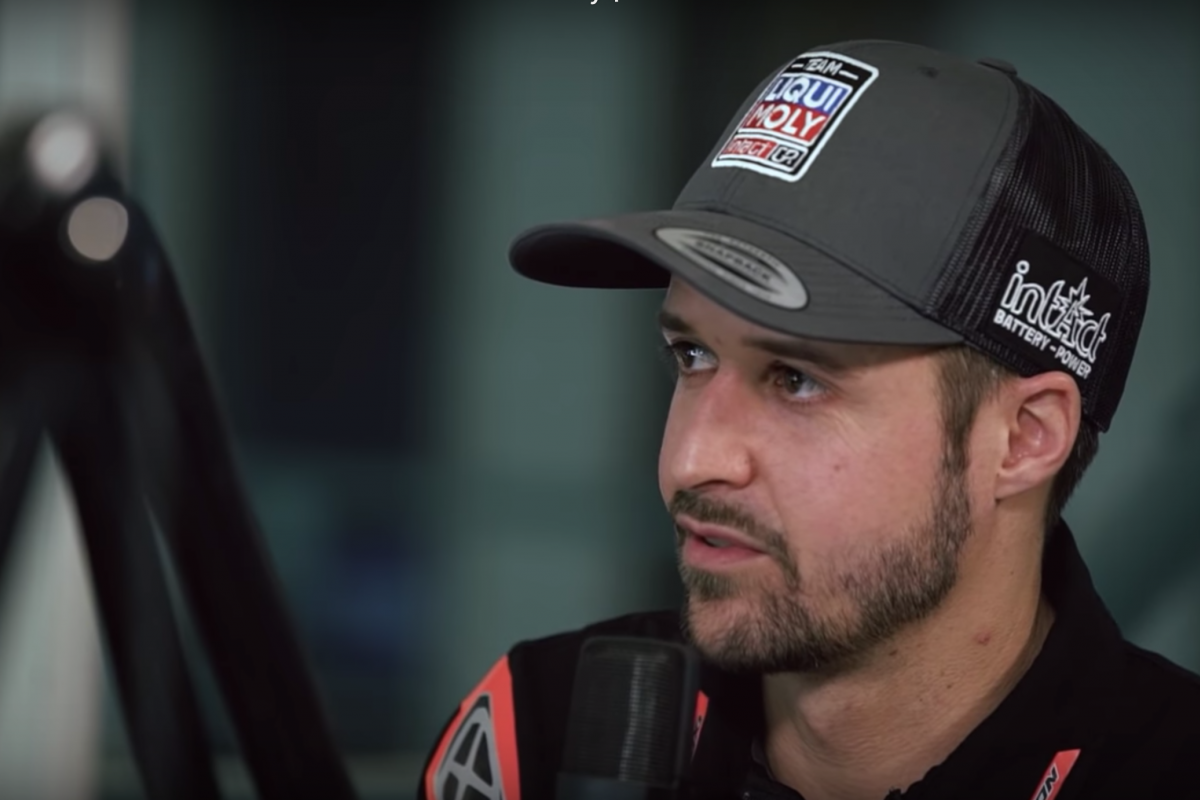 Tom Lüthi talks in the MotoGP Podcast about his early days in motorcycle racing, the sobering first World Championship race and the most memorable... 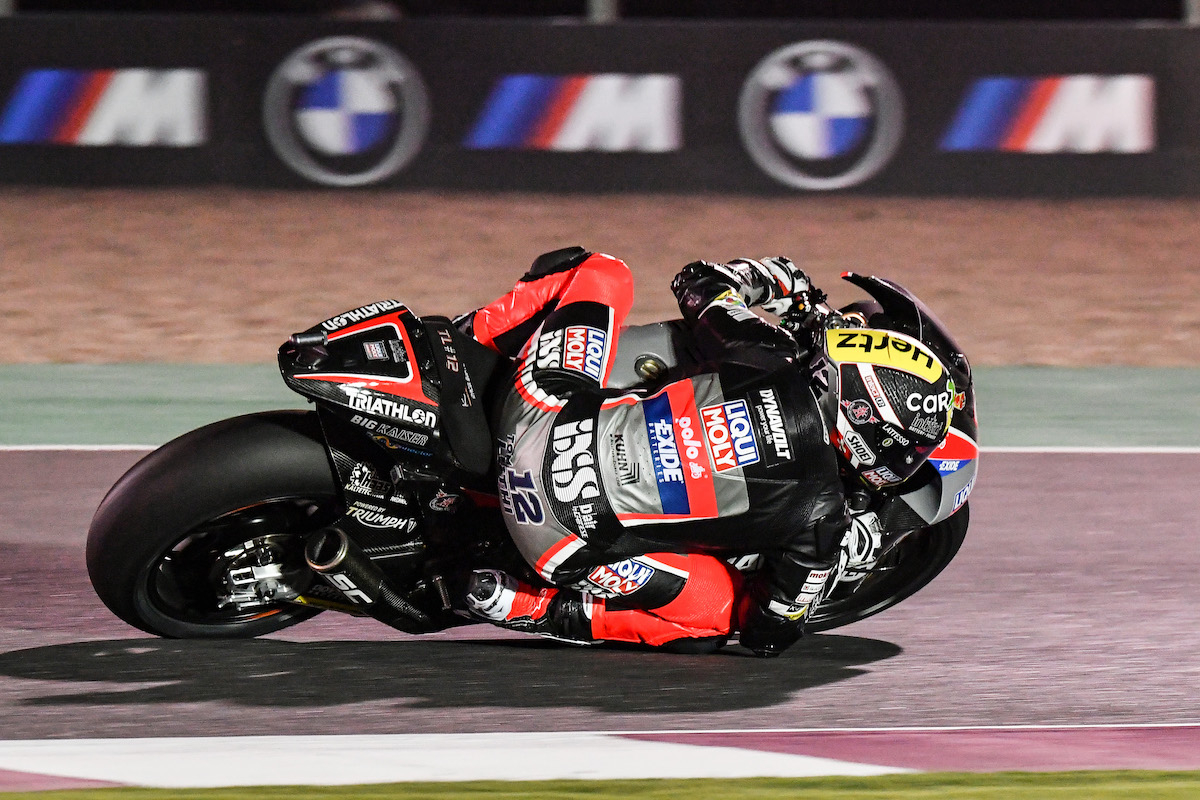 10th place for Tom Lüthi at the season opening race

After a tough weekend Tom Lüthi showed a catch-up at the race of the Qatar Grand Prix and takes home six championship points with his 10th place.