Tom Lüthi hopes for finding a solution on Sunday

Tom Lüthi was still looking for a good feeling for the Losail International Circuit on Saturday. The Swiss will start the 2020 opening race from the sixth row.


Tom Lüthi had to digest two crashes overnight and use the few laps he had on Friday evening for the short 15-minute qualifying session. The Swiss continued to push at the limit, but was simply unable to improve. The feeling for his bike was still lacking and nothing compared to Jerez two weeks ago. However, his professional crew will once again put all effort into providing him with the best setup for the season opener.

From 18th place in row six, it will certainly be anything but easy, but it would not be the first time that Tom Lüthi is good for a surprise with his racing mode on.
Keep your fingers crossed for tomorrow at 6 p.m. Qatar time and don't forget to turn on your TV at 4 p.m European time.

Physically I am fine after yesterday's crashes, everything is ok and that had no effect on qualifying today. We have bigger problems, only we don't know yet what is causing them. The conditions are also very different. It's very warm in the afternoon and cold in the evening, but it's the same for everyone. Yesterday in the last, cooler session, where you go faster, we didn't have too much track time because of the crashes. That was certainly not an advantage, but we can't entirely blame the problems I'm having. I don't have an explanation yet. I felt I was at my limit with the bike. We have to work hard, but my team is on it, they are really giving their all to get out of this little crisis. We first have to understand what the issue is, and then we can actively work on it. You cannot compare the performance here with Jerez, because they are completely different tracks, the grip conditions are different. Right now, motorcycle simply does not respond to the changes we make. We haven't solved the grip problem yet, even though it was better in qualifying, but I still couldn't go any faster.

The past two days have been a constant up and down, sometimes we were in the front, then a bit behind and that unfortunately continued in qualifying. Tom was very strong before in Jerez, but here in Doha he just doesn't feel comfortable on the bike. The boys work really hard, try everything, but we just haven't found a suitable solution yet. We lack the necessary feedback from the motorcycle, but we are not giving up. Tomorrow is when it matters and it is not the first time that we start from these positions and still managed to get good results in the race. 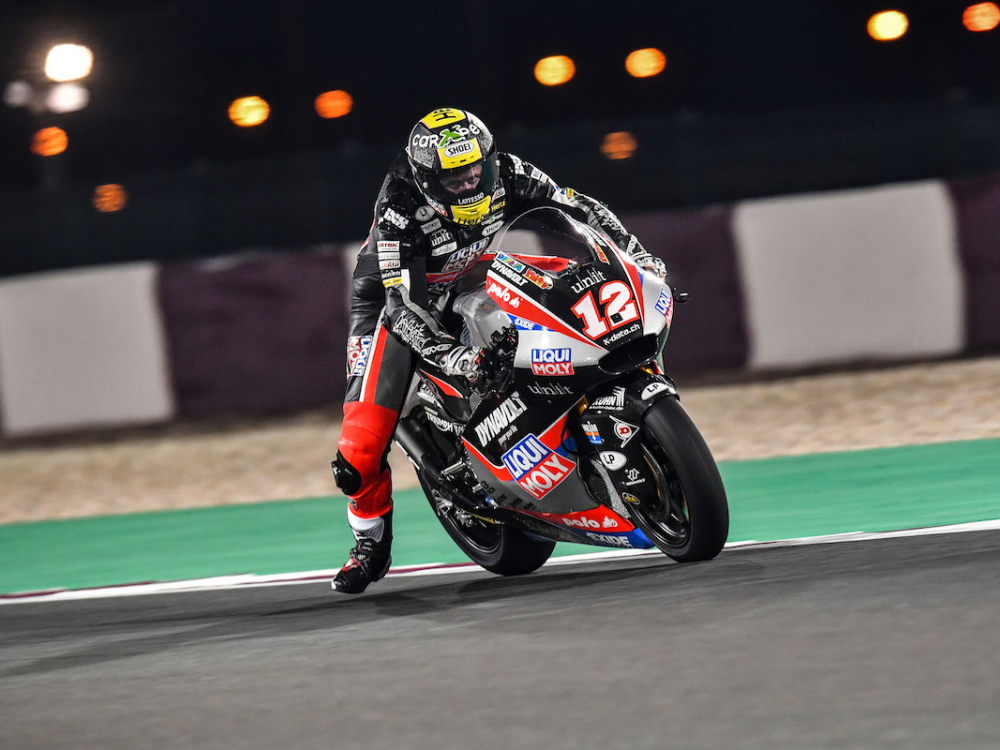 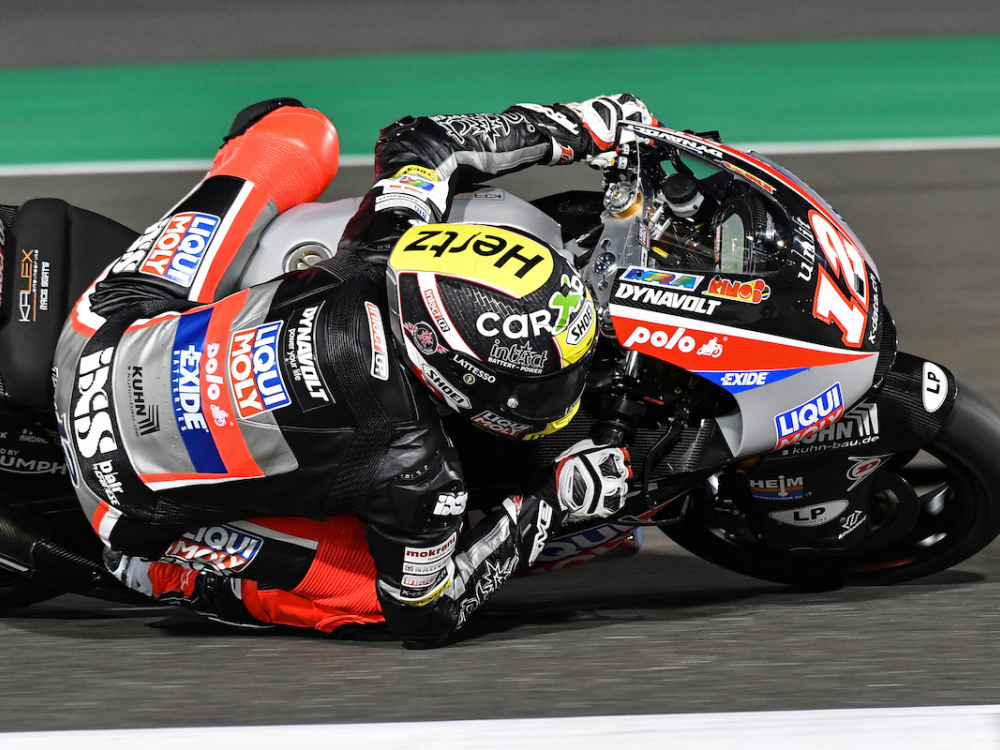 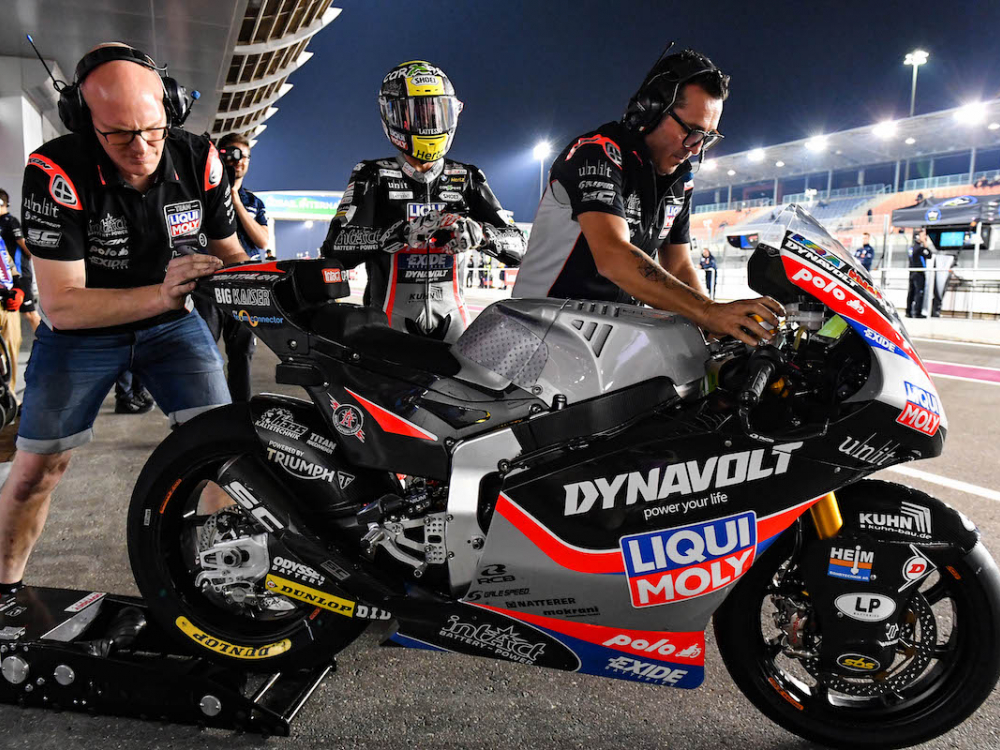 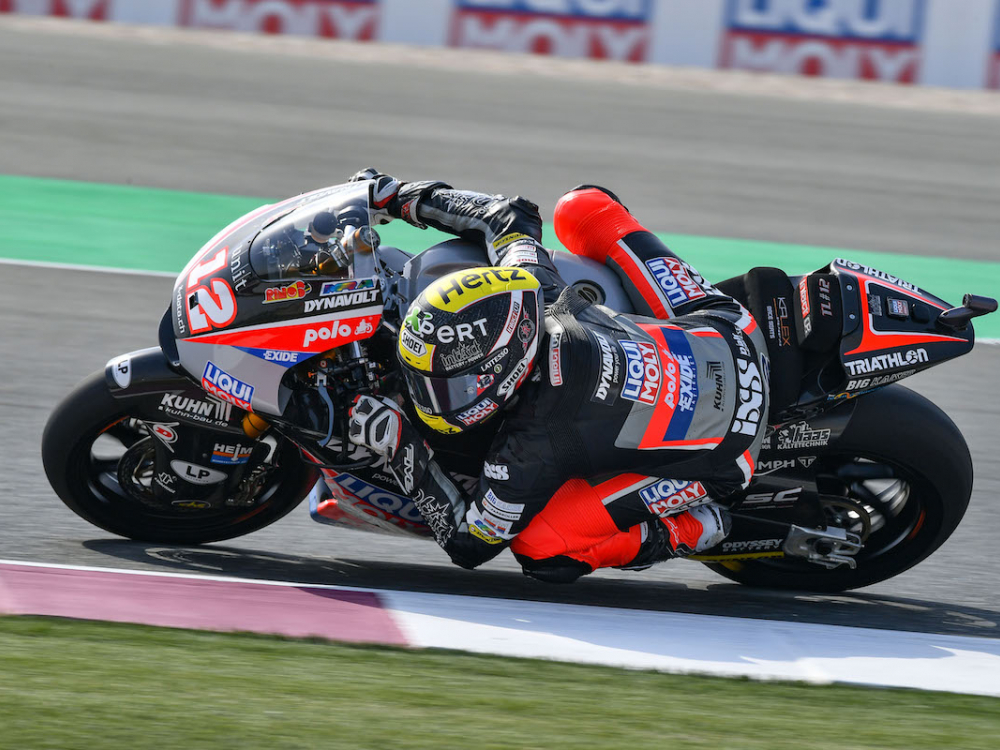 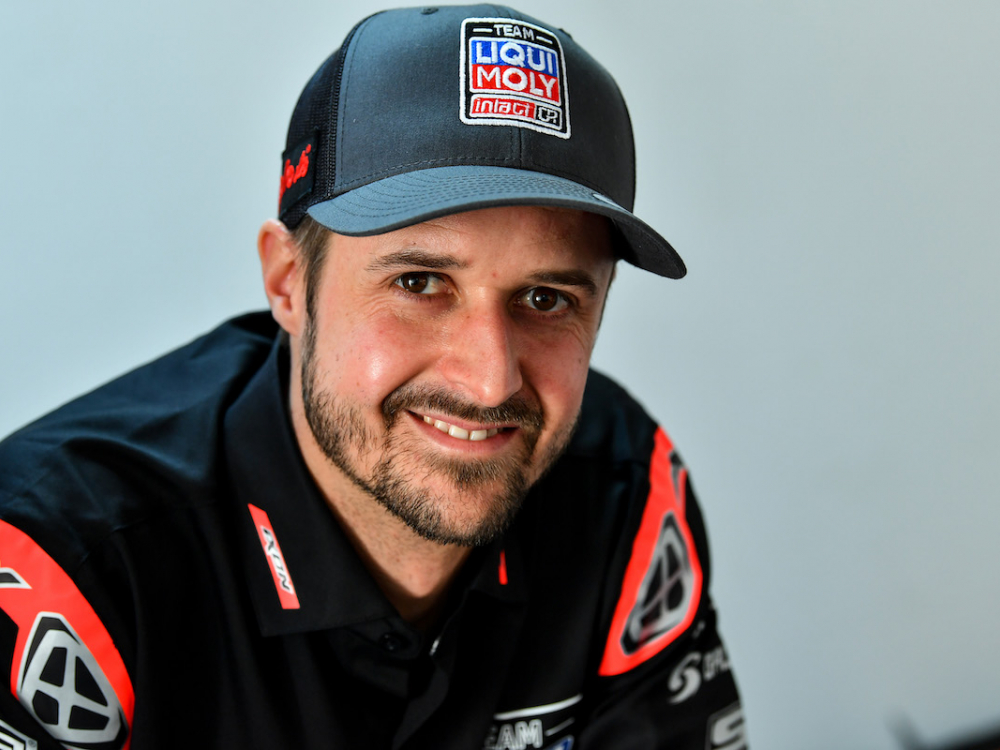 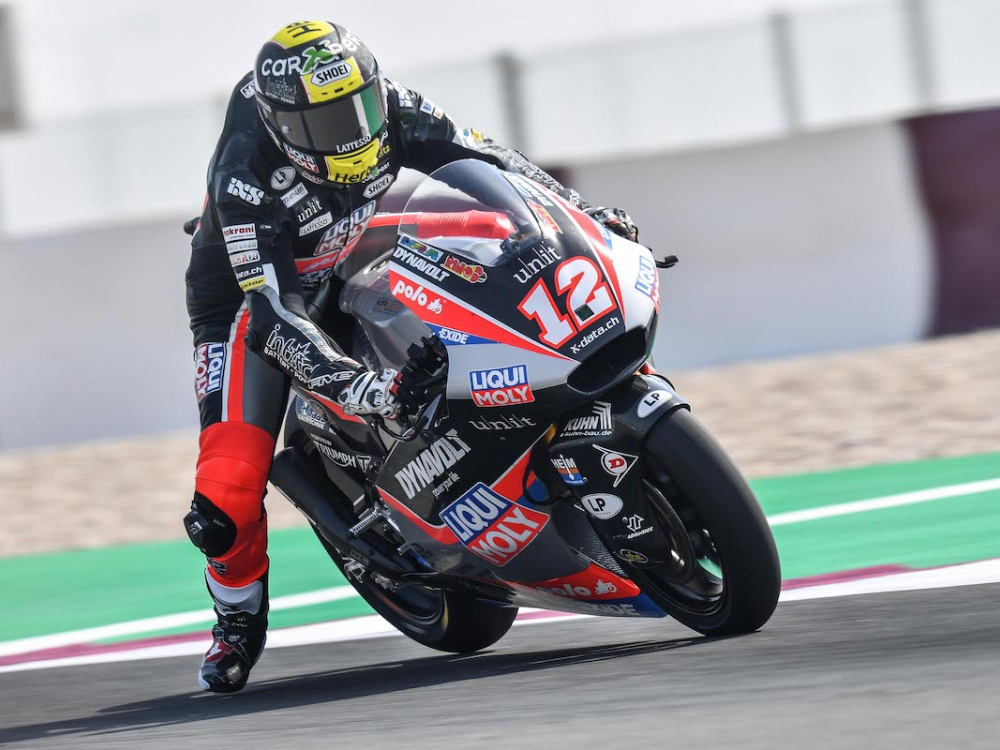