Difficult start into the race weekend in Qatar

The first day of the opening weekend of the 2020 season ended for Tom Lüthi with two surprising crashes. However, the Swiss still finished day 1 in eleventh place overall.


Tom Lüthi made a decent start into the Qatar GP weekend this afternoon in the first free practice session, which took place at 27° C air temperature. So far, these have been the hottest temperatures since the LIQUI MOLY Intact GP team arrived to Doha this year.

In the evening hours under floodlights, with conditions that were also new for the Intact GP Kalex riders, the Swiss then had two unexpected crashes. Already in the third lap he went down on turn 14 for the first time. After his crew did a great job and fixed the bike of last year's Championship third as fast as possible, he returned to the track for the final seven minutes. But in his first flying lap he crashed again, this time in turn two.

Fortunately, Tom Lüthi was unharmed both times and thanks to his time from the first practice session, a 1'59.168, he finished eleventh overall, 0.747 seconds behind the fastest Joe Roberts, and remained one of the Q2 competitors.

The current situation is difficult, of course, but the first practice session was still pretty good because I immediately had a good rhythm. The second session was very, very difficult. During the first crash, already in the first lap, I felt that there was absolutely no rear grip, but I still tried to push and ride fast to somehow get a solid lap time in. The situation was uncontrollable and there was no way I could have prevented crashing over the rear. The fact that there was a second crash was not really common for me. When I got out again, I really wanted to set a quick lap time, but I immediately felt that the rear brake felt different and something was wrong. Unexpectedly, I slipped over my front wheel. 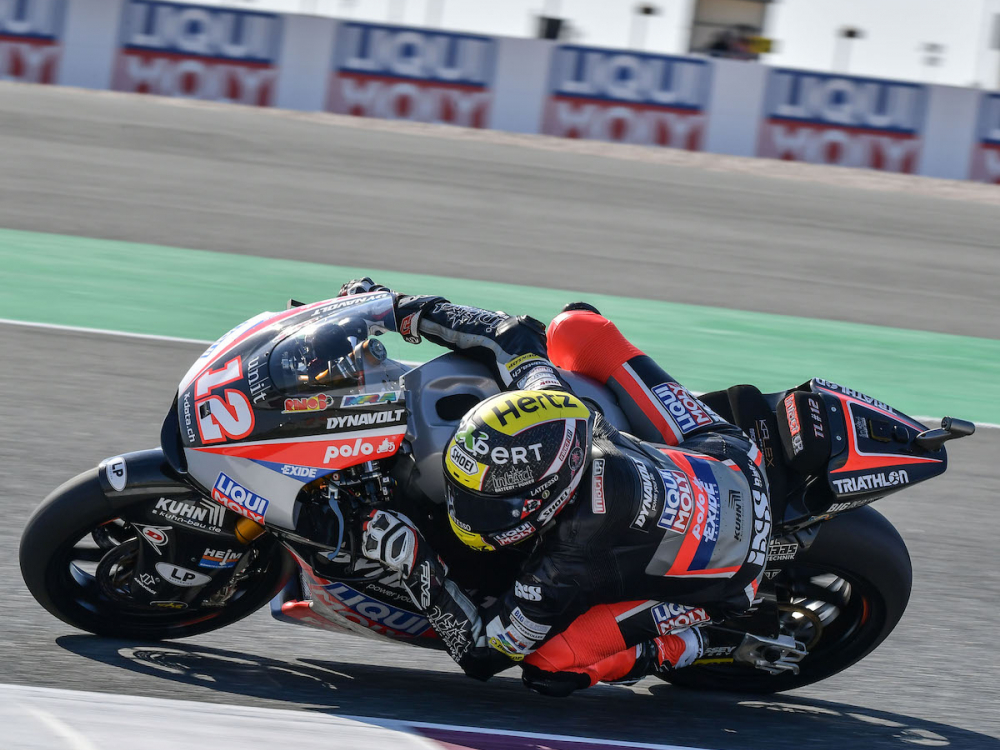 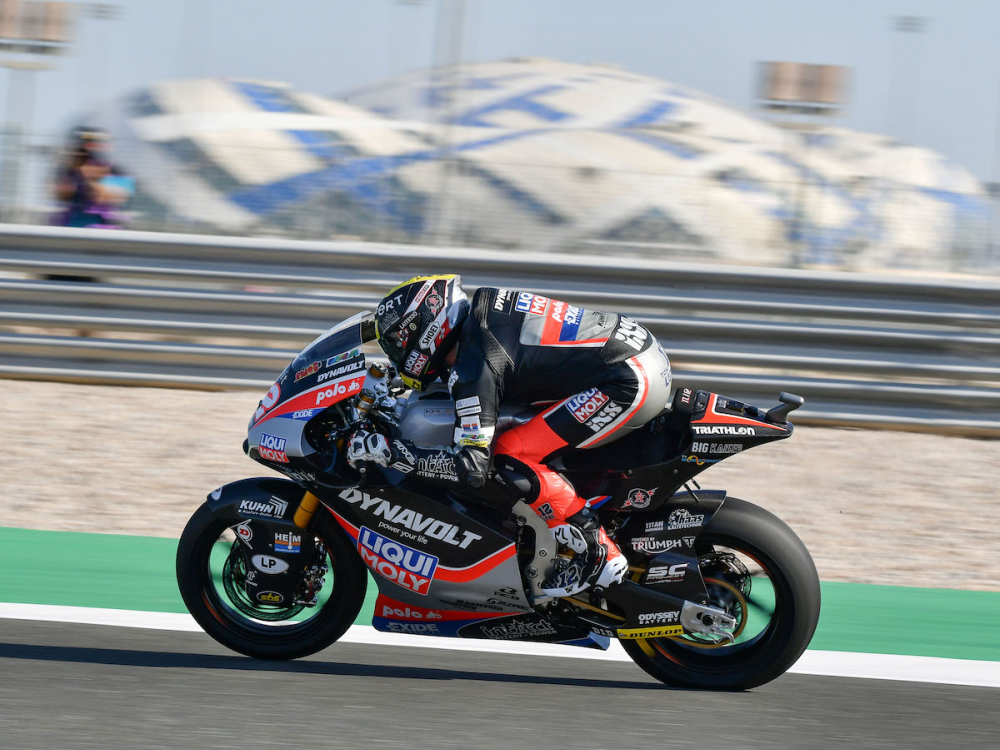 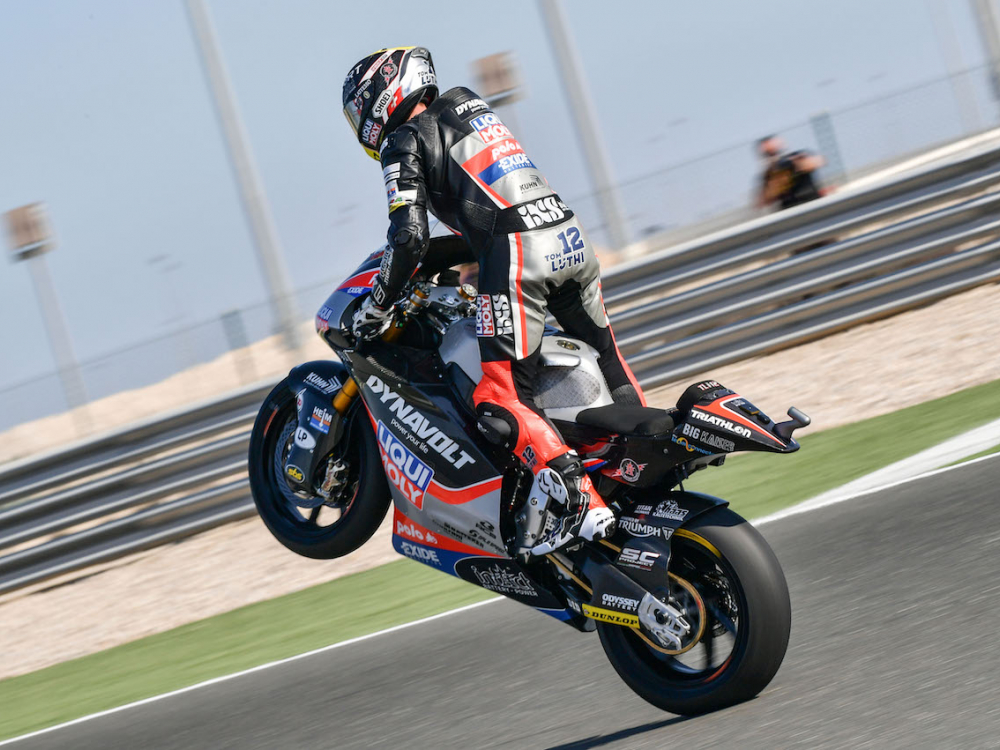 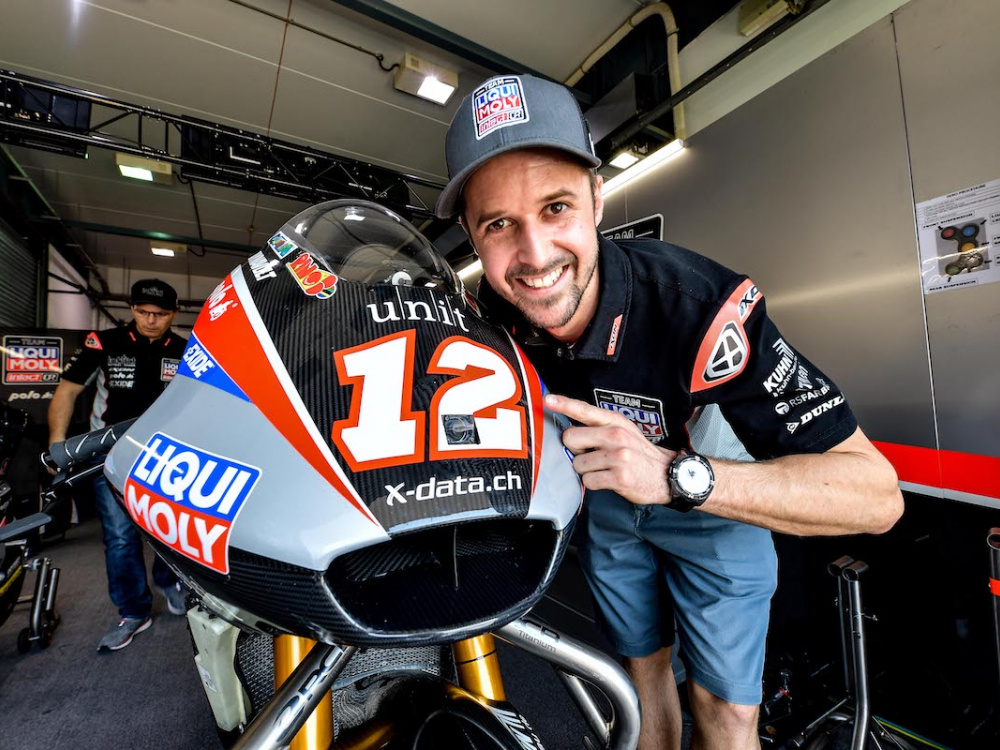 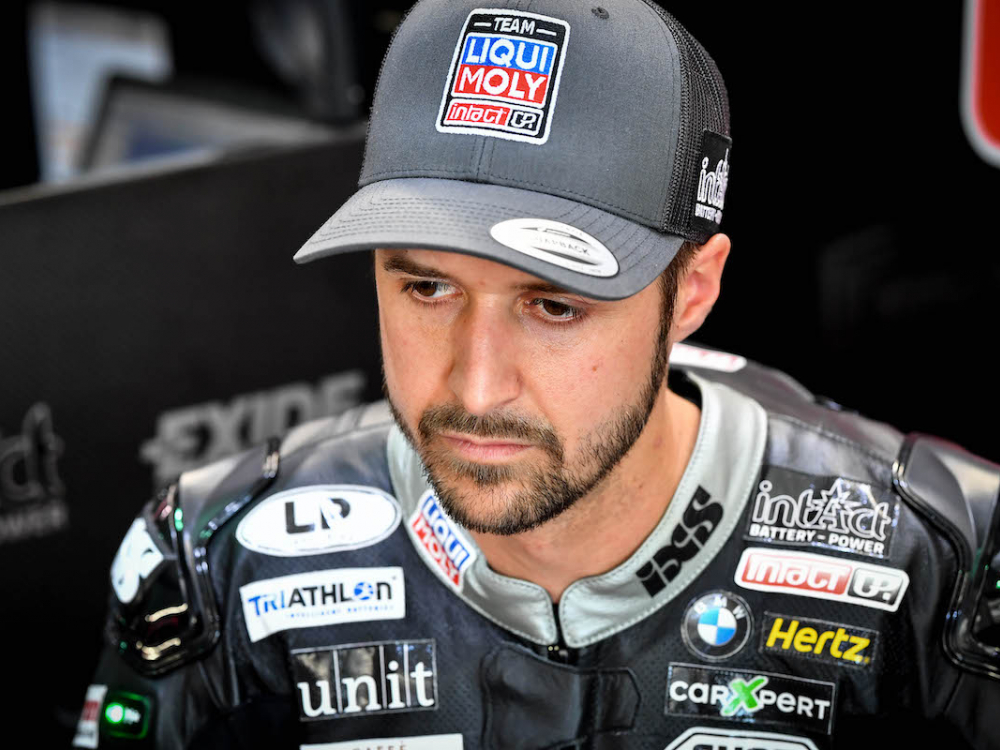