MalaysianGP: Third podium in a row for Lüthi after Sepang-thriller

In one of the hardest races of the season, Tom Lüthi fought until the very end for the championship outcome and eventually secured, after Japan and Australia, his third podium in a row with the third place.


Tom Lüthi tried everything in the heat-battle of Sepang to keep the championship-fight for the Moto2-crown 2019 open until Valencia. But after the start, the Swiss became embroiled in duels with Xavi Vierge and Tetsuta Nagashima and was lucky to escape a slide of the Japanese. But this did cost him some time. After that, Alex Marquez in front of him was on his target, but he had to catch up the gap first. The top guys with Brad Binder leading, Alex Marquez in second and Tom Lüthi in third position, did not award each other any centimetre. After 18 nerve-wracking laps these three crossed the finish line in exactly this order. It was the 200th Moto2-race for Tom Lüthi and he absolved it without any mistakes, which was rewarded with a podium place. Alex Marquez became the new Moto2-world-champion, thanks to his second place in the race today! But Tom Lüthi still has the chance to secure himself the Vice-title in Valencia. He will have to beat Brad Binder for that, who is now four points in front of him in the overall standings.

After five intense weeks the Dynavolt Intact GP squad is returning to Europe, where the season finale will take place from 15th to 17th November, in two weeks time in Valencia.

Congratulations to Alex for winning the title. Of course, I am really happy about the podium. But I put my whole heart in the bike today and tried really everything. Those two in front were really strong today and they had the same style. When I tried to close up to them I almost lost the front. I was not in the position to make any mistakes today. It was very demanding to ride at the limit, or over the limit even and don’t do any mistakes. This was the most important today. It is nice to be on the podium, but it is also sad that I could not keep the championship open a little longer. It was not just today, that I lost the championship. This started at race four or five, when we had our difficulties. Alex made up many points then and we lost too many. But I want to take the positive with me. We are back on the podium, we are strong and we are there and that is important. After the disaster from last year, this confirms that I did the right step. I am looking forward to Valencia now and will try to attack once more there. I think the KTMs are very strong there, but they are not unbeatable.

Of course it would have been nice to take the title fight to Valencia. But we knew already that the gap was too big and this is not only up to us anymore. I am still satisfied with the work of Tom. Especially after the difficult Warm-up we were a bit nervous. He fought really hard and did all that was possible for him. He rode a accurate race and was rewarded with a podium today. It’s a pity he was caught up in the traffic at the beginning. It cost him some time. If he would have been further in front at that time, the second place would have been possible too. But Tom and the team did a great job today. 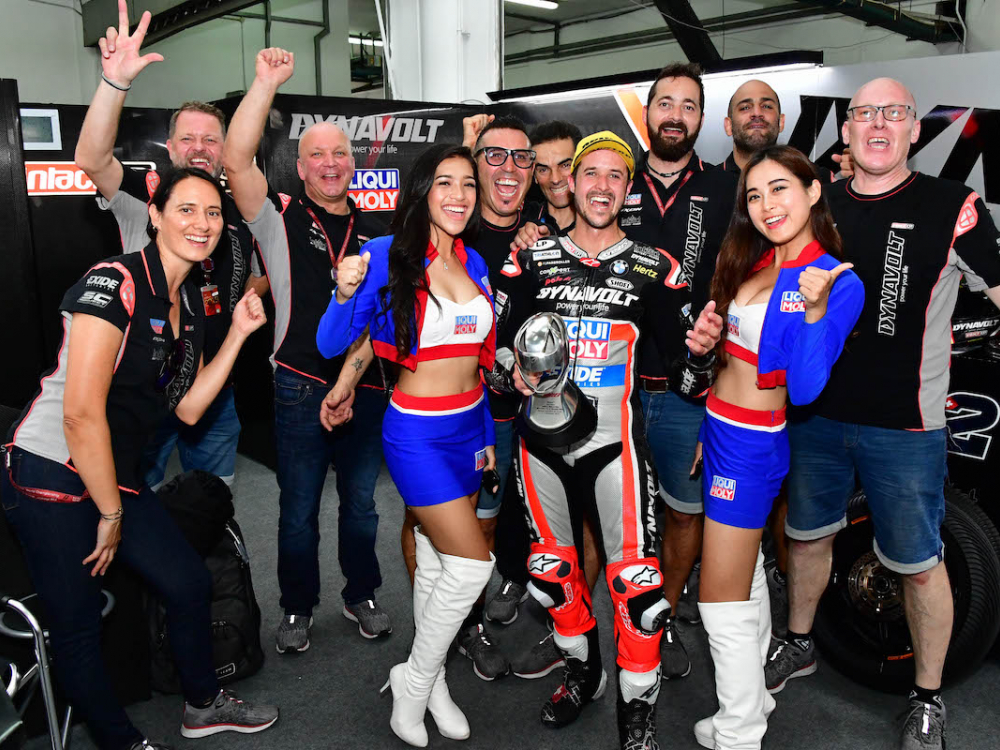 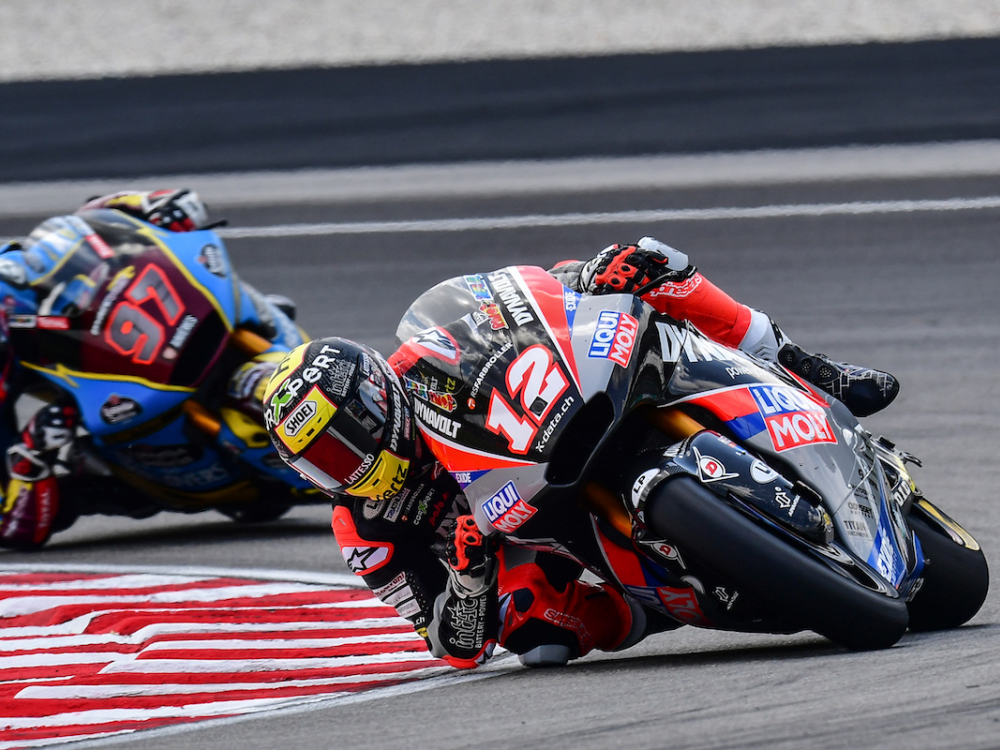 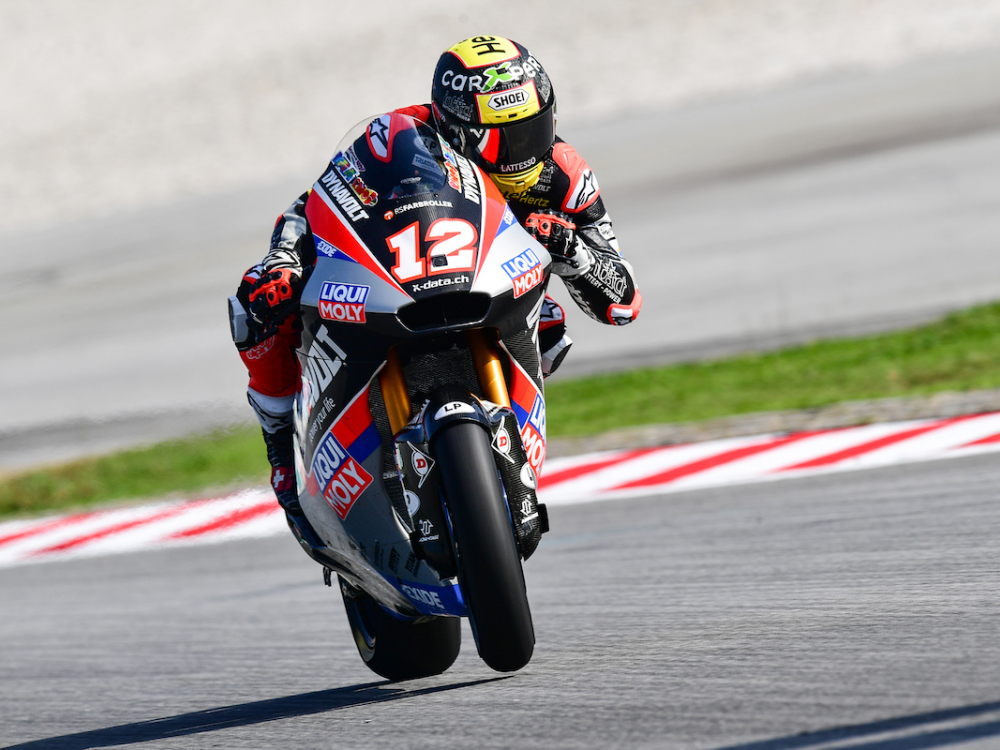 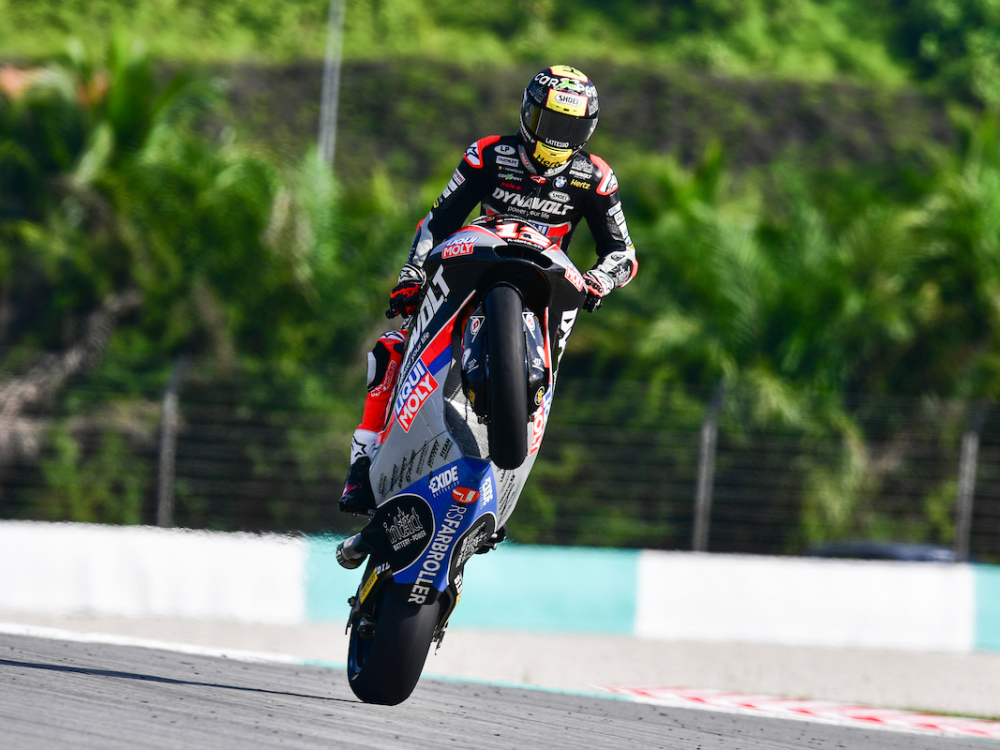 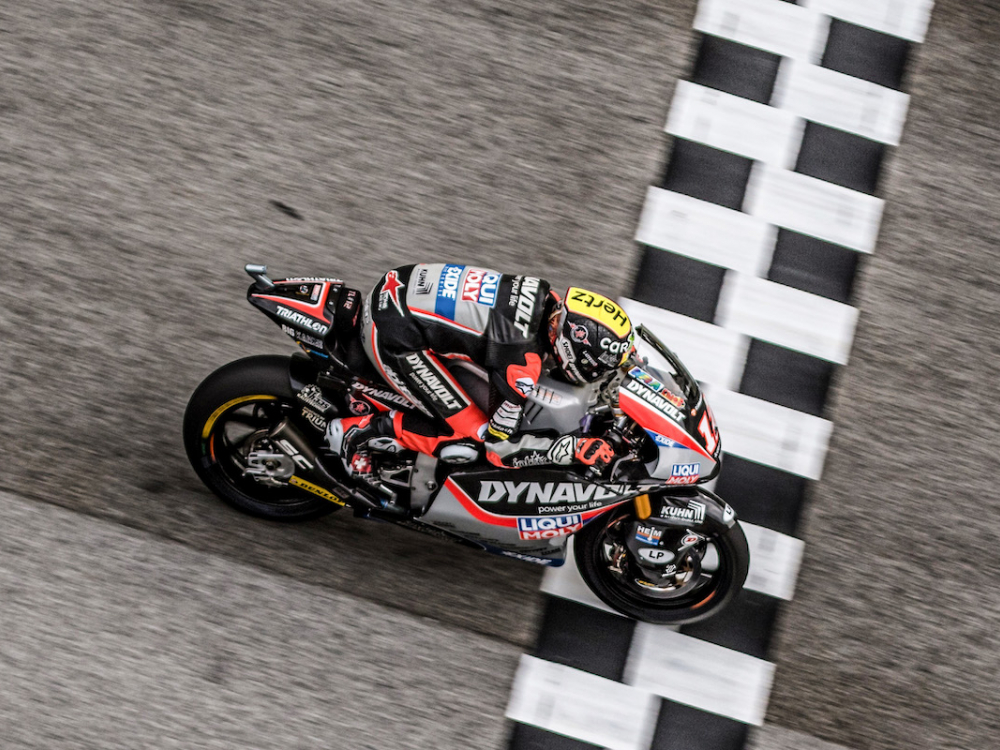 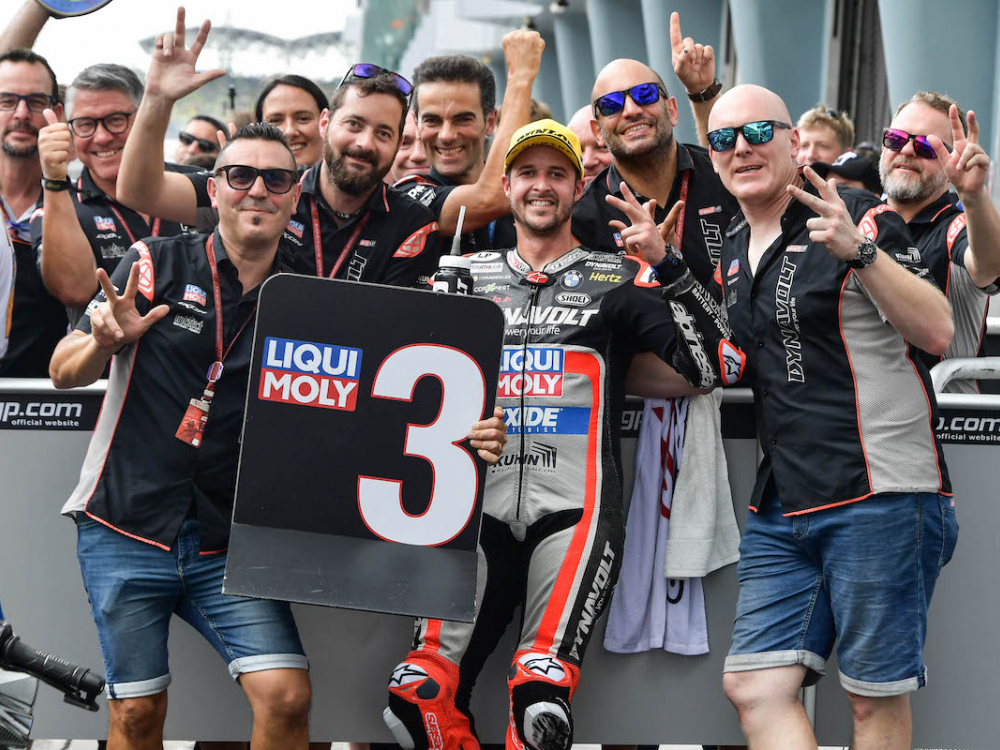