ValenciaGP: Tom Lüthi starts from second row into the last race of 2019

It was an extremely close qualifying session in Valencia for the final Moto2-Grand-Prix of the 2019 season. Tom Lüthi made it exciting and finished fifth at the last minute.


Barely any wind and warm sunshine made the early winter temperatures in Valencia, Spain pleasant on Saturday, not only for the spectators, but also for the riders and teams. Tom Lüthi and his team were able to solve the missing puzzle pieces from Friday and confirmed it with a fourth place in the last free practice on day two at the Ricardo Tormo Circuit. Qualifying then has been a nail-biter for the Swiss. Brief dropouts of his bike that occurred after a tyre change almost led him to have to cancel the session. But then he put everything into the final lap, with which he catapulted himself onto fifth place in the second row. His closest rival in the fight for the runner-up spot, Brad Binder, will start a row behind Tom Lüthi. Jorge Navarro, who is fourth in the overall standings with 20 points, secured pole position.
Tom Lüthi is the only rider on the current Moto2-field who has already won in this class in Valencia. In 2014, he also started from the second row into the race.

I'm happy with the second row. The rhythm has become much better compared to Saturday. I once went into the pits to change tyres. That was the right thing. I was able to do a quick lap in the last attack, but I made a mistake on the last corner. I was on the brake too late and was not close to the curbs. These were those two tenths more or less that were missing in the end. From the speed point of view, I could have been at the top. It was good that we already knew yesterday what we had to work on to gain time. That was very important and worked out. After the pit stop I had a few dropouts of the bike and I almost crashed two or three times. I wanted to come in, but I stayed outside and the bike worked again. That was strange and fortunately I was able to ride the last lap and get into the second row of the grid. Now we have to find out what the problem was. Probably something with the electronics. Otherwise I'm really happy with the work of my crew. We've been working in the right direction and now we're trying to put that into the race tomorrow. 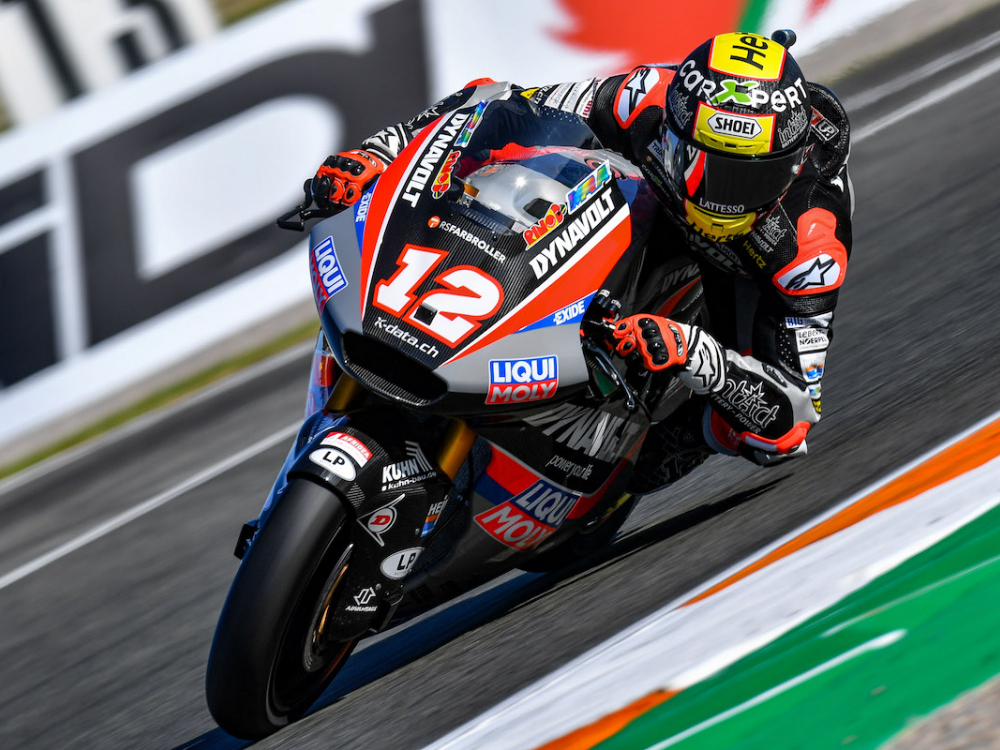 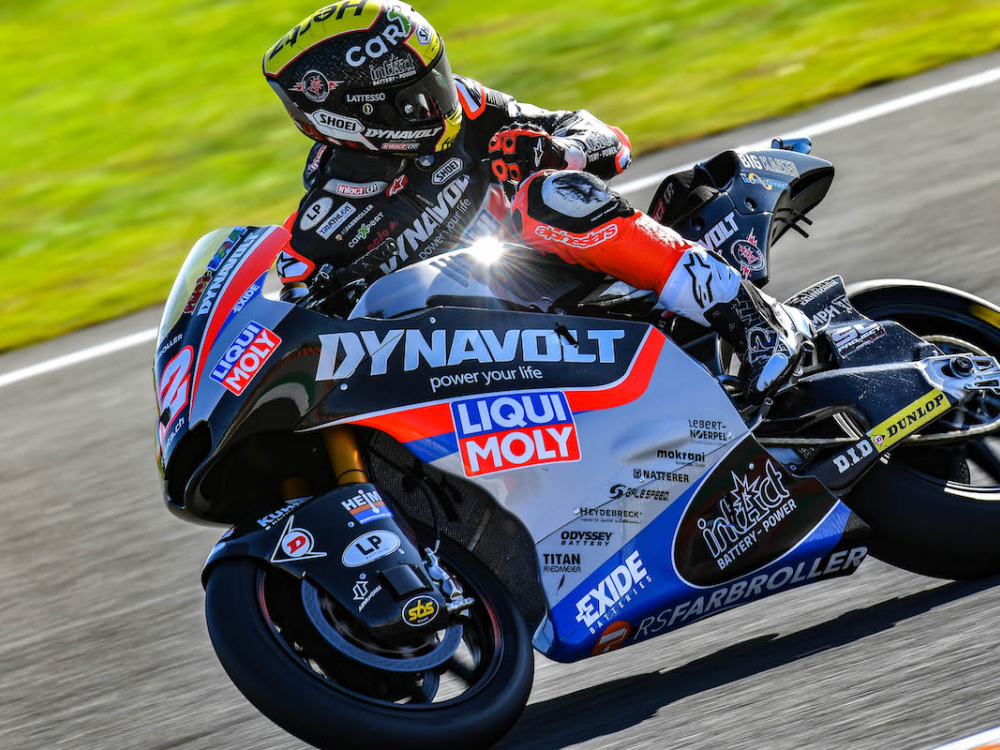 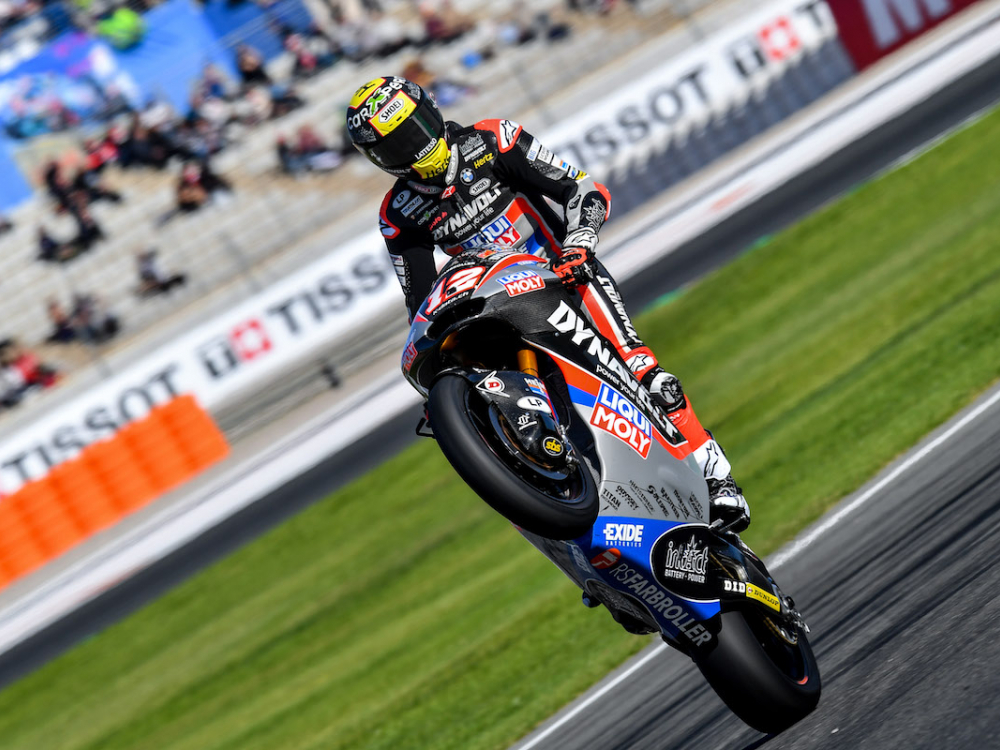