Tom Lüthi is back in the title fight after the Dynavolt Intact GP rider narrowly missed victory in the Japan Grand Prix and finished second.


Already during the Warm-up on Sunday morning at the Twin Ring Motegi, where Tom Lüthi finished in first position, it was clear that he can be a favourite for the trophy of the Grand Prix of Japan.

At the beginning of the 22 laps the Swiss got involved in some quite aggressive duels, one of them was championship leader and now main competitor again, Alex Marquez. This cost him a lot of time and he was not able to save his rear tyre for the last half of the race. When he finally left the Spaniard behind, the Intact GP rider was the fastest on the track. He was able to also pass Luca Marini and get away from the field at the top. But he did not get rid of the Italian. Two laps before the finish, the Sky-Racing-rider passed him back and even though he made quite some attempts to gain the lead back, Tom Lüthi had to settle with the second place. But nevertheless he was happy about it to be finally back on the rostrum since Barcelona and to celebrate his 50th podium in the Moto2-class.

Just before the action returns to the track next week in Australia, the title chances came closer again. Three races before the season closes, Tom Lüthi is now holding the second position in the championship with a 36 points gap behind Alex Marquez.

I felt really comfortable today, especially during the Warm-up. Already in the morning session I found a very good rhythm and I knew I could take that into the race with me. I was not quite sure if it works out at the beginning of the race. It was not easy and especially Alex (Marquez) was defending his position very hard and for any price. But at the end I found that rhythm again and I pushed for it. Physically I was super fit, but mentally it was a bit difficult. When I arrived to the top it put me really under pressure. I tried to think through several tactics. Should I try to push and pull away, or should I take some speed out and just hold the position. I decided to push, as I had some excess regarding to the others. I was able to surprise (Luca) Marini and overtake him, but at the end he had some cushion left that I had burnt with the rear tyre already and he overtook me back. I had a really good pace and just tried to keep it. But we still have three races now, everything still can happen. I hope I can keep the rhythm now. It has not been easy the past races. My team and I had some difficulties. But today I finally was able to keep it up with the top guys and I want to thank my team for their hard work and that I am back on the podium.

We are finally competitive again. We had a difficult time, but it seems we that are back in the right direction now. We already noticed that in Thailand, although you may did not see it on the results. But it was confirmed today. We now only need to stay here and keep the concentrated work. I am quite relieved and happy and I am glad for our riders and the whole team. When you saw with how much ambition and passion the guys worked then this is the right reward for all of them. You could see already this morning during the Warm-up that it will be good with Tom, as he had a really good rhythm. Unfortunately the start was a bit tough and Marquez did hold him off and Tom had to use a lot of energy and mainly also a lot of rear tyre to make his way and pass him. We saw a super strong performance of him today and he rode a very clever race. 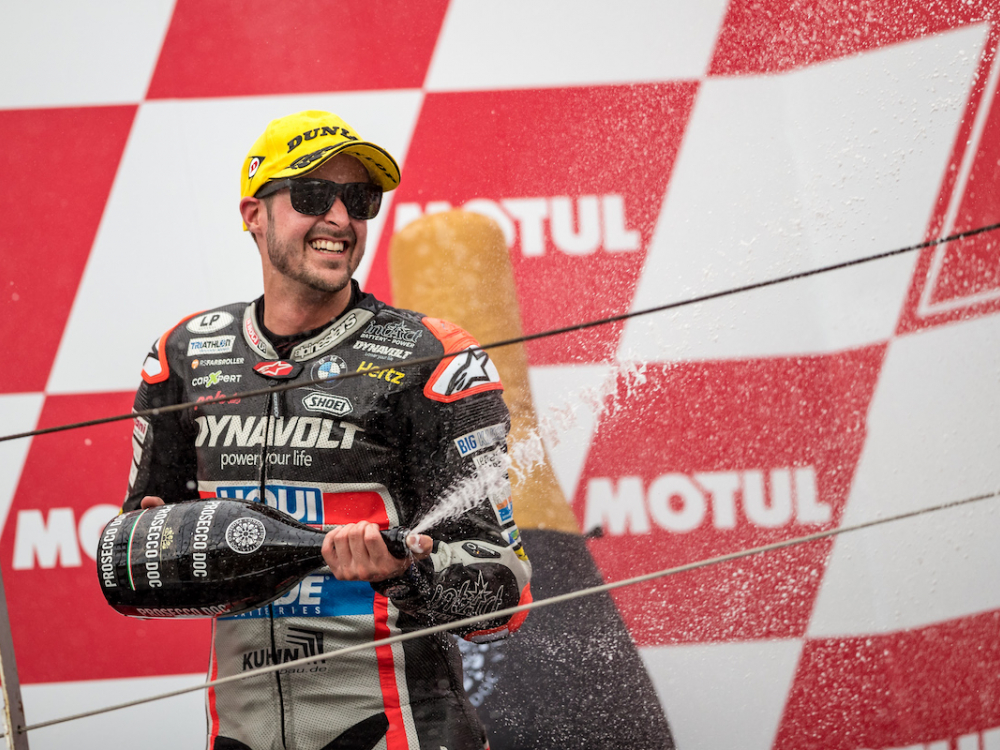 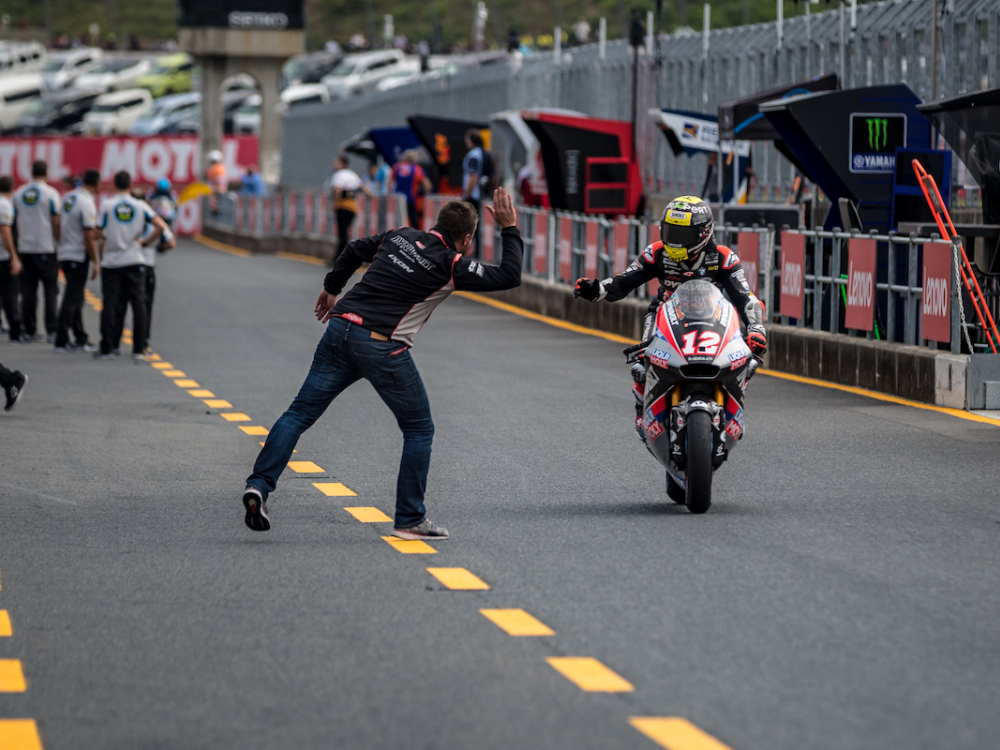 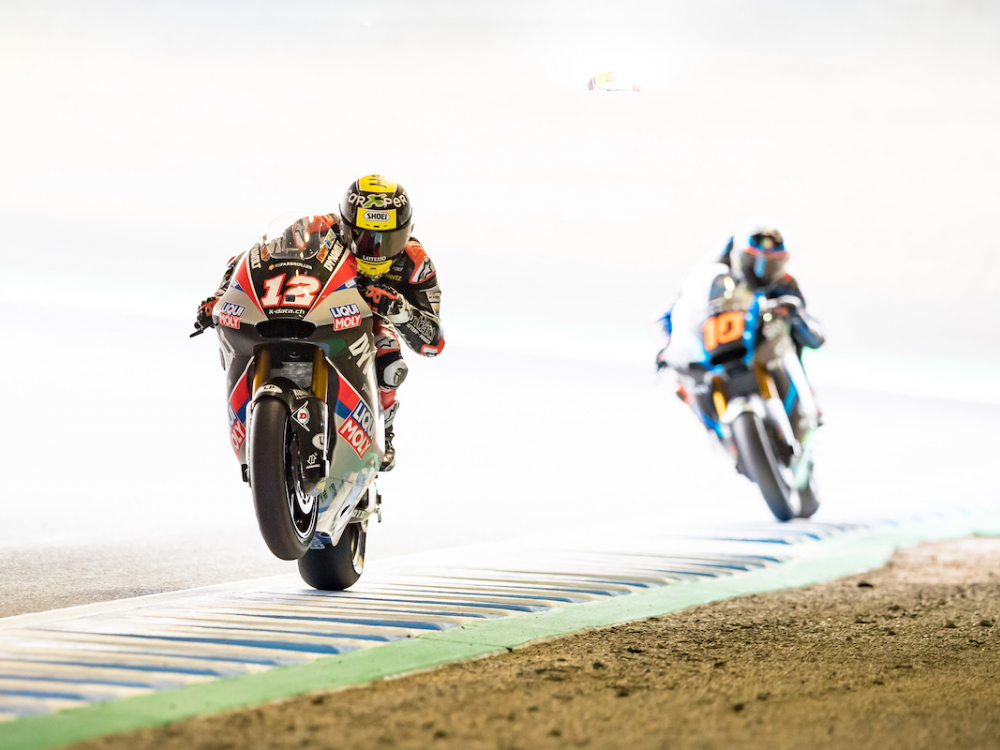