ThaiGP: It was a fight to the finish despite setbacks in Thailand

Tom Lüthi had the speed for a top result and caught up strongly to seventh place after a jostle at the Chang International Circuit today.


Incredible 226.655 motorcycle enthusiasts came to the „Destination of Speed“ to Buriram in Thailand this weekend and arranged an extraordinary atmosphere at the Chang International Circuit, no matter if the sun was burning, or torrential rain showers poured down. Fortunately the Sunday stayed dry and carved the way for an exciting MotoGP-Show.
After Tom Lüthi improved during each of the three days, he really had a chance and the pace to fight for the podium during the 24-laps-race on Sunday. Because of a gearing error straight at the beginning of the race the Swiss lost some positions. When Lorenzo Baldassarri started a quite optimistic overtaking maneuver some laps after and bumped into Tom Lüthi while doing so, Tom had to avoid him on the kerbs and went wide in the next corner. This action made him lose the connection to the leading group and he was not able to close the gap again. With all his power and lap times, that were matched by the leading group, the Intact GP rider secured himself the seventh place eventually. This means he is holding on to his fourth position in the championship and in two weeks time the next occasion for a revenge is waiting at the Twin Ring Motegi in Japan.

I had a very good start and I was fourth in the first corner. In turn three I was on the outside, which was positive. Then, unfortunately, I made a fault when changing gears and I was in the middle of the crowd, where there were a lot of touches. That was a pity and I lost a lot of places. But the rhythm came back and I was really strong, stronger than before with the speed. Afterwards Baldassarri wanted to pass me, pulled aggressively to the left and pressed me on the kerbs during his overtaking manoeuvre. I couldn't brake there and went far in the next corner. I lost three seconds. That's really a shame because I could have fought for the podium today. But we worked very well over the weekend and could see that the speed was there. That's really positive and we have to take that with us now. Unfortunately we only finished seventh, but we also caught up from 14 to the front. That's different from what we did in Aragón. Now we just have to be further ahead in practice and then we can definitely get back on the podium, I'm sure of that.

Both of our riders did a good job today. We worked a lot and hard this weekend and it was not easy. Tom had a good start into the race, but he got caught in the traffic in the first corner and fell far back. That was bad luck. Then he had a collision and dropped to P14, but he strongly came back. He did a fantastic job with that and showed us his maximum today. There was definitely more possible today than a seventh position, you need to look at the pace and that was enough for a podium place, but that’s racing. Tom rode really good times today and did a great job. 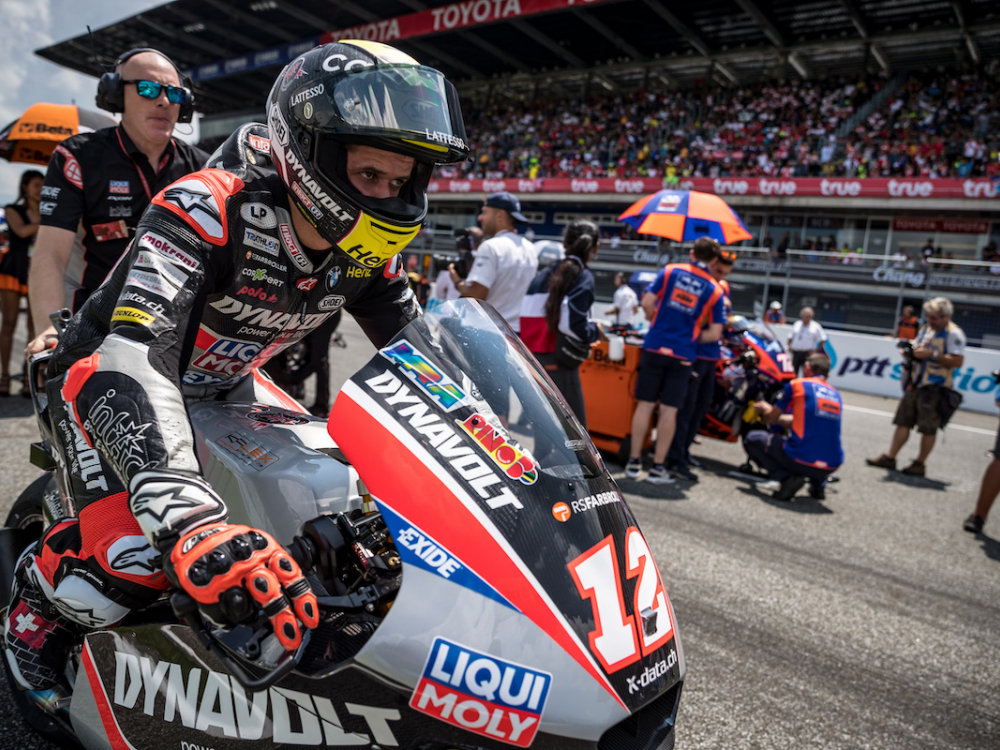 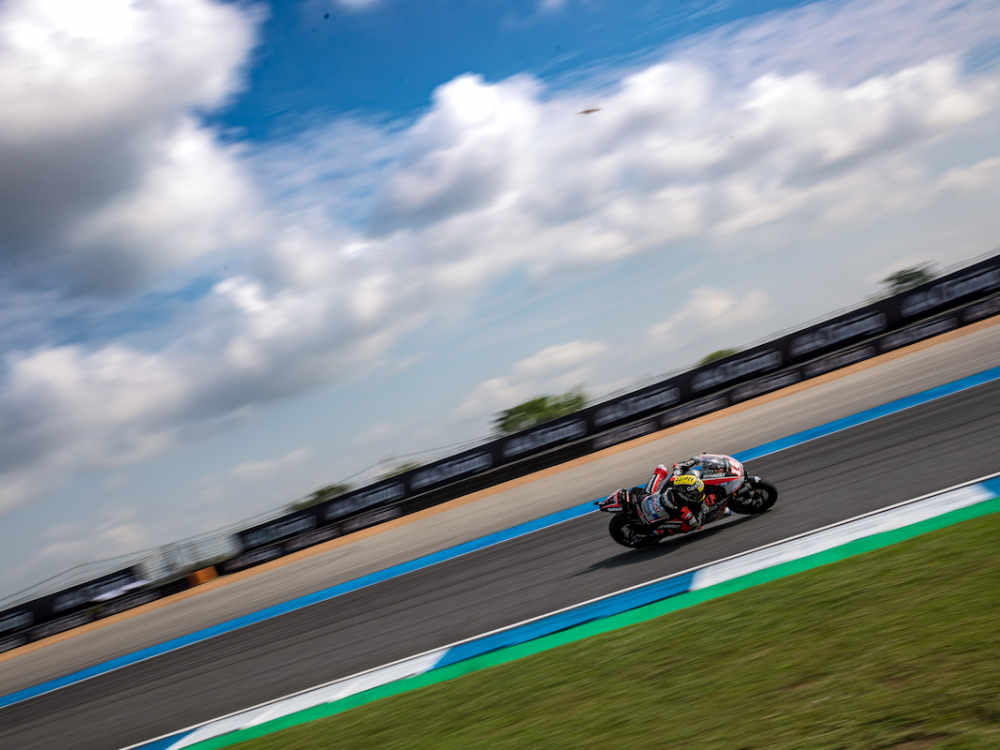 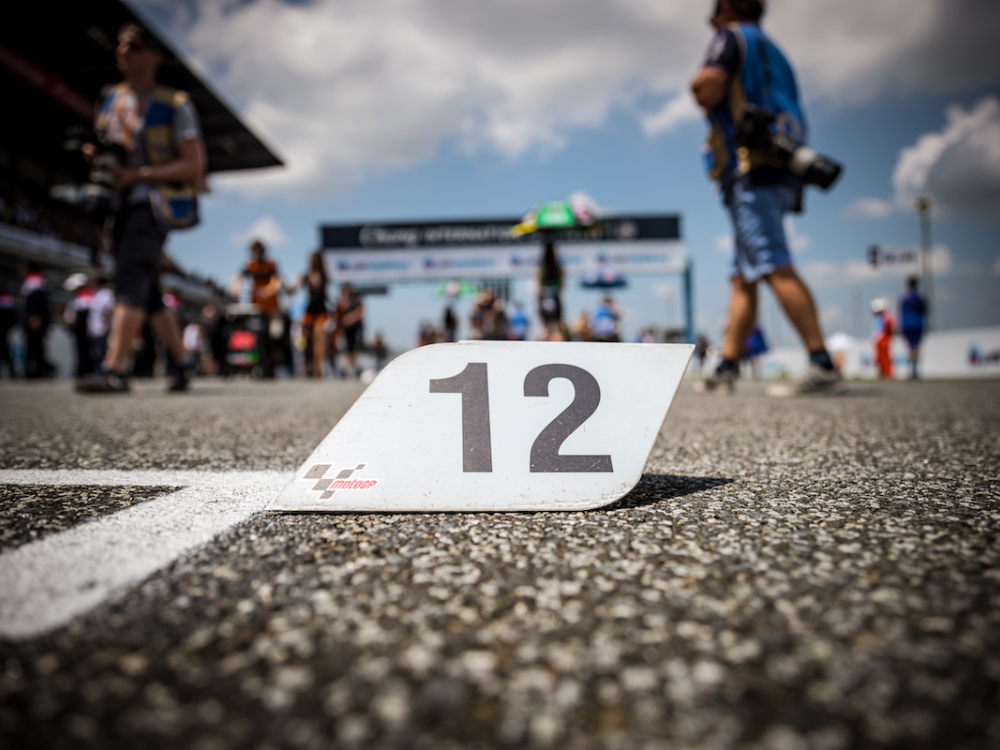