With ten points in his pocket, Tom Lüthi is leaving MotorLand Aragon after trying everything to keep up with the leading group.


Right after the start Tom Lüthi was lucky to avoid Augusto Fernandez, who crashed right in front of him. Afterwards he went in a group of four with Jorge Navarro, Alex Marquez and Luca Marini on the hunt for Brad Binder, who had an increasing his lead at the top.
At the beginning Tom Lüthi was able to keep up with the speed very well. But he and his team knew before the race that the grip level of the rear tyre in Aragon could become problematic. That's what happened in the end. From lap seven it became more and more difficult for the Swiss to keep up. He gave it his all and rode at the limit, but his opponents were moving further and further away. After Sam Lowes passed the Intact GP rider, he crossed the finish line in sixth place.

Tom Lüthi will now travel to Buriram / Thailand in two weeks' time as fourth in the World Championship and will keep on working to reach his goal to be among the leaders.

In the race the new tyres worked very well at the beginning and even when (Augusto) Fernandez crashed I was able to close the gap to (Alex) Marquez again. I was really strong at that time, but as soon as the tyres started to wear off, I had a big disadvantage compared to the others. I was able to stay on it halfway, but I was absolutely at the limit. I really had nothing more to oppose. When the guys in front of me fought against each other, I smelled blood again, but it didn't last long and then they were gone again. I had no chance. Then Lowes passed me and I couldn't follow him either. I really gave it my all and tried, but unfortunately some small mistakes crept in. But the fact is that the loss of grip was enormous. Now we have to work hard together, because we all have the same goal - to get back to the top.

After yesterday's qualifying we knew that it would be difficult to confirm Tom's fifth place on the grid in the race because his tyres were simply wearing off incredibly fast. Unfortunately, we couldn't fix the problem for today. He tried hard to keep up, but towards the middle of the race it just wasn't possible anymore. Now we have to see how we can get this better under control, because this is the only way we can ride more consistently, especially in the race. I think if we take a small step in the right direction, we can still get the few tenths we are lacking now out of the way. We'll analyse that very well. All in all, he did a good job with P6, but we know that he has the potential to do more. 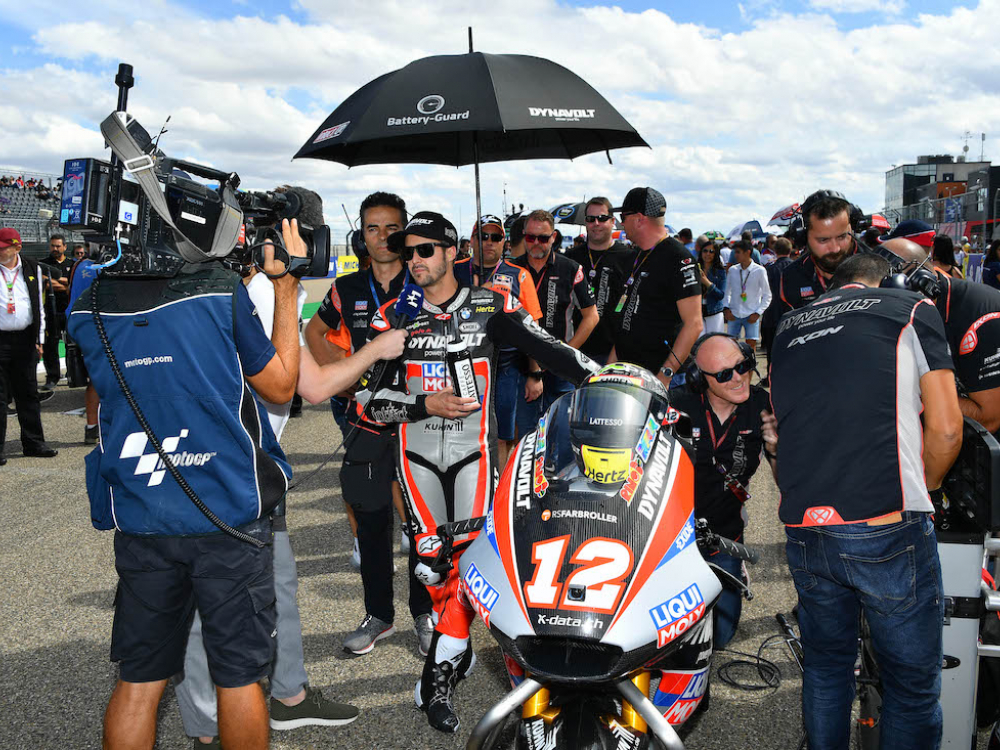 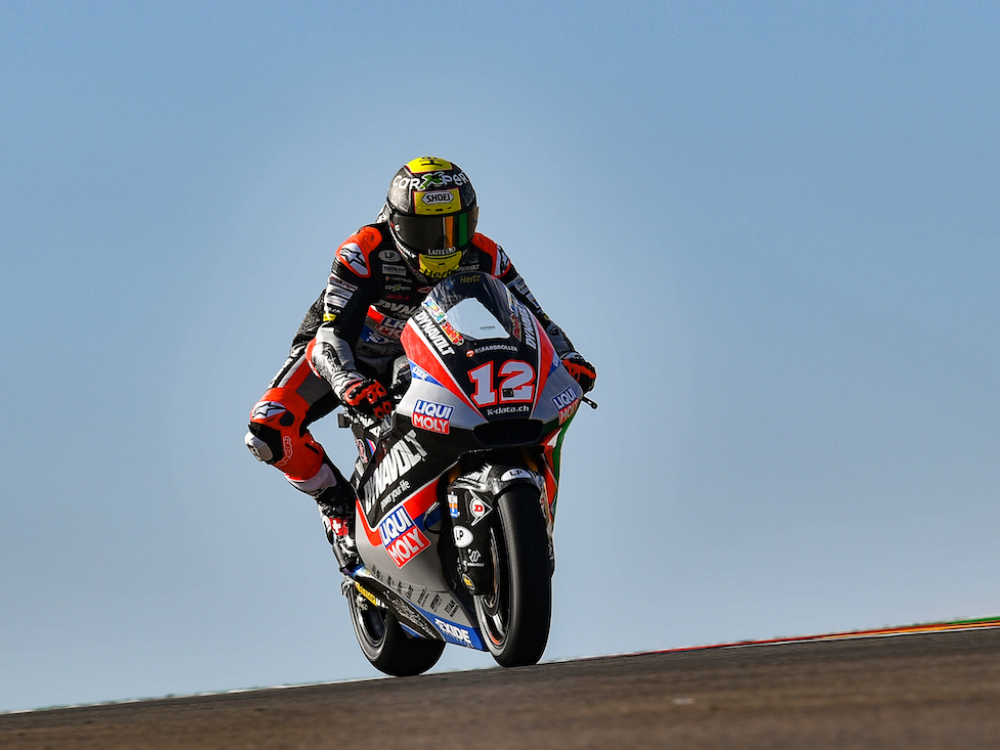 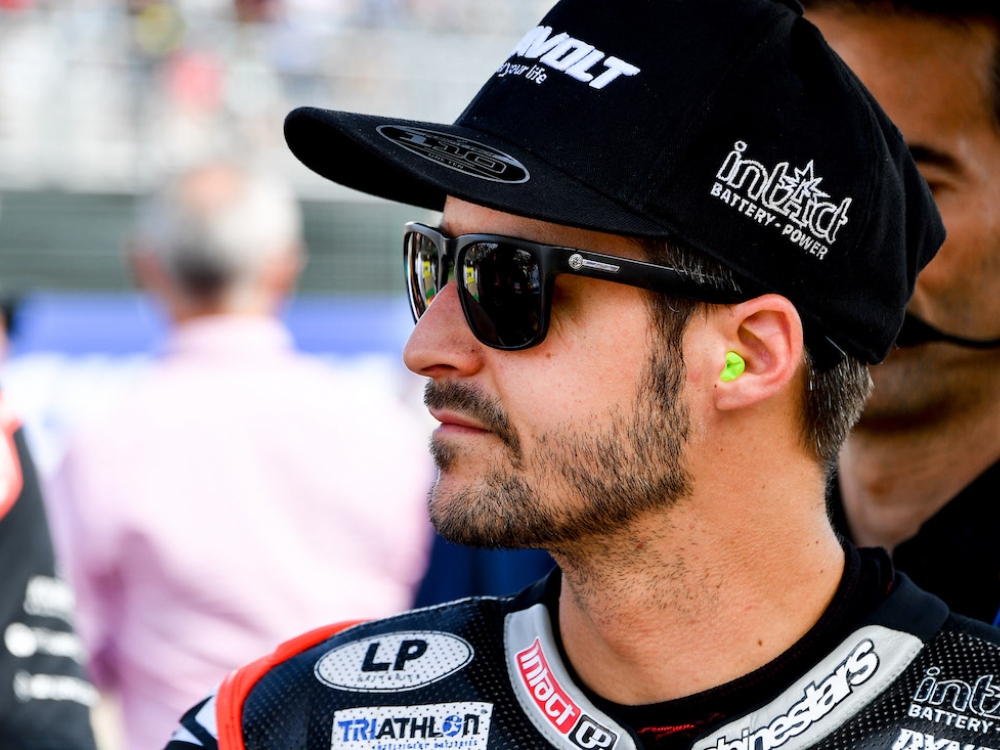 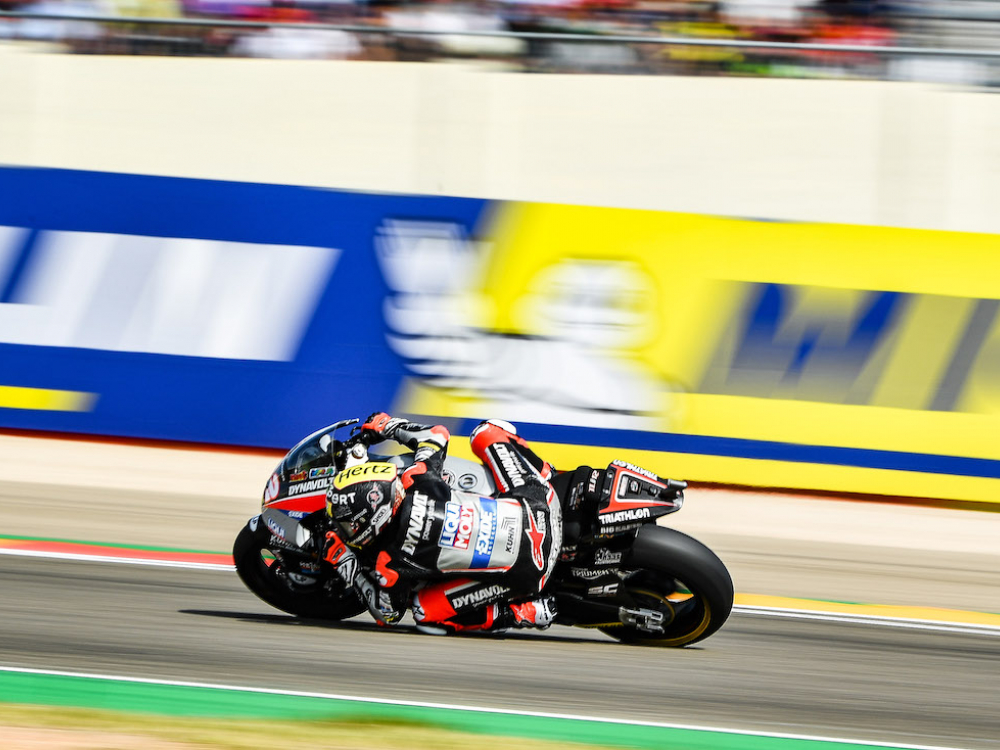