SanMarinoGP: Tom Lüthi is back in the top group

More than 96.000 spectators made an explosive mixture together with the brooding hot temperatures on Sunday around the Misano World Circuit Marco Simoncelli. They witnessed nerve-racking 25 laps in the Moto2 race, where Tom Lüthi showed that he is back at eye level with the front-runners.


More than 96.000 spectators formed an explosive mixture together with the brooding hot temperatures on Sunday around the Misano World Circuit Marco Simoncelli. They witnessed nerve-racking 25 laps in the Moto2 race, where Tom Lüthi showed that he is back at eye level with the front-runners.
After an incredible start from seventh position, he turned third into the first corner. With Augusto Fernandez, Fabio Di Giannantonio and Alex Marquez, the Swiss formed a group of four, who was able to escape from the rest of the field with a lead of up to six seconds. The chances for a podium position were high until in lap ten a gear jumped out, he then had to go wide and lost one second to the three in front of him. Despite all his attempts to close the gap again, he finally had to settle for fourth place. Although missing the podium, the positive prevailed, because Tom Lüthi has regained contact with his strongest rivals in the World Championship battle - today's race winner Augusto Fernandez and World Championship leader Alex Marquez.

In third place overall he now follows 12 points behind Fernandez and 38 points behind Marquez. It won't be easy to catch up, but nothing is impossible in the remaining six races of the season.

We showed that we went into the right direction and that we did a good job within the box. We were competitive for the whole race, but unfortunately I couldn't get any closer in the end. The decisive point was when I lost a second on lap ten because my gear jumped out. I lost the connection, which was a shame. Then, of course, I tried to close the gap again and it was possible to close it a bit, but it wasn't enough. Six laps before the end I really tried to start an attack again, there were two or three small mistakes because I risked and fought a lot. But I couldn't get any closer and had to take home this fourth place. That's disappointing as I would have liked to have finished on the podium. But the positive thing really is that we can get back in the lead on our own. That's what we've worked for and that's what we want to take with us to Aragon.

After the difficult last events Tom is back at the top again. Even if it wasn't enough for the podium, but the tendency is going uphill, you can clearly see that. You really have to say that the first four riders today were simply one class better than all the others. I'm happy that our rider was there as well. Now we can build on that and continue there, then we'll have podiums again and maybe victories as well. Tom really showed a great race, he fought and you could see that he tried again and again to close the gap. His crew has worked very analytically and very hard all the last races, now they have been rewarded for it. 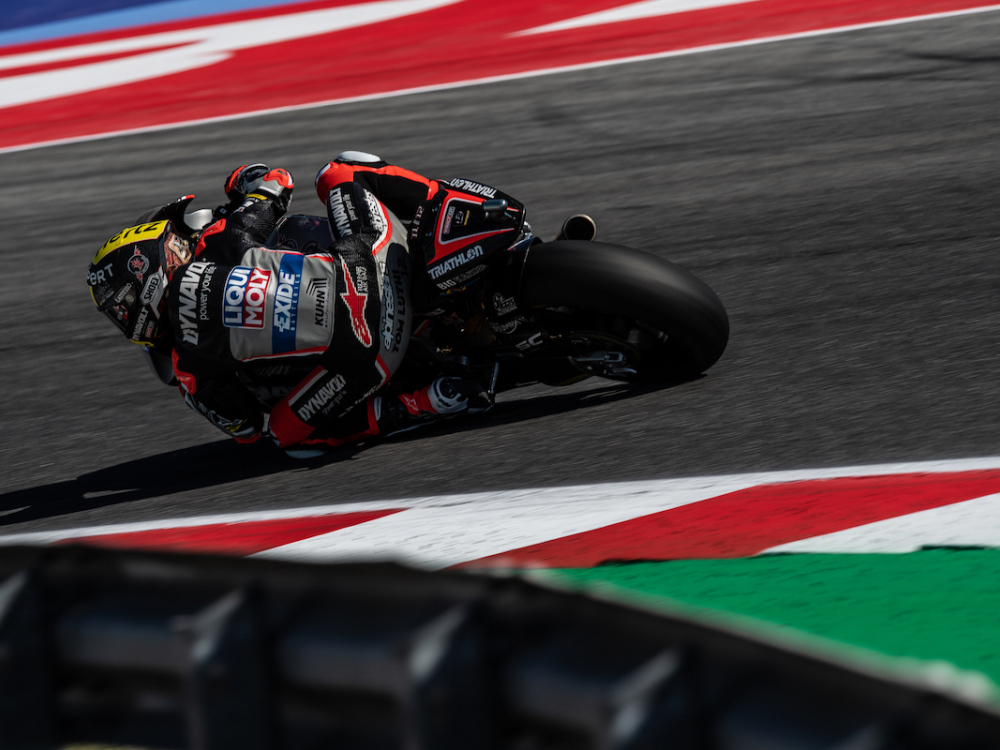 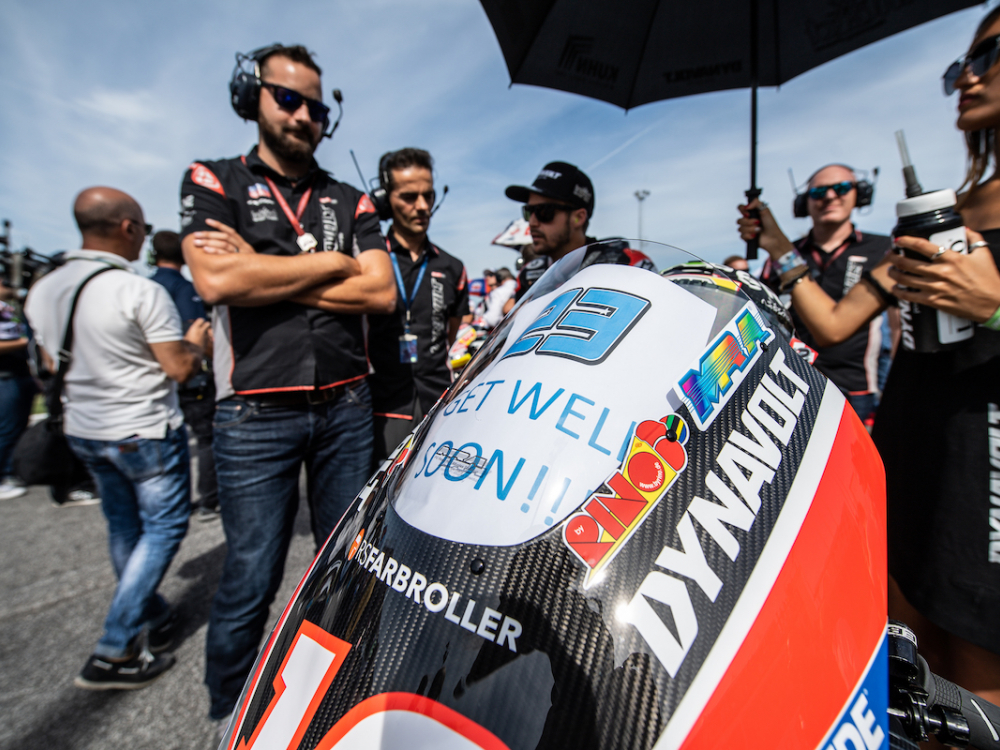 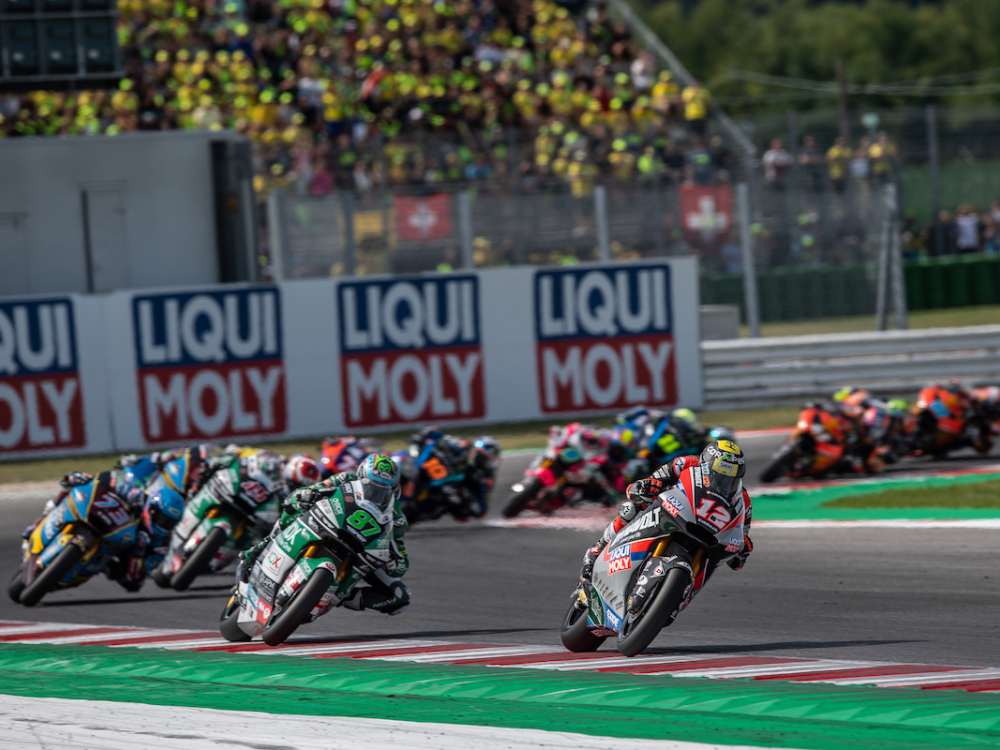 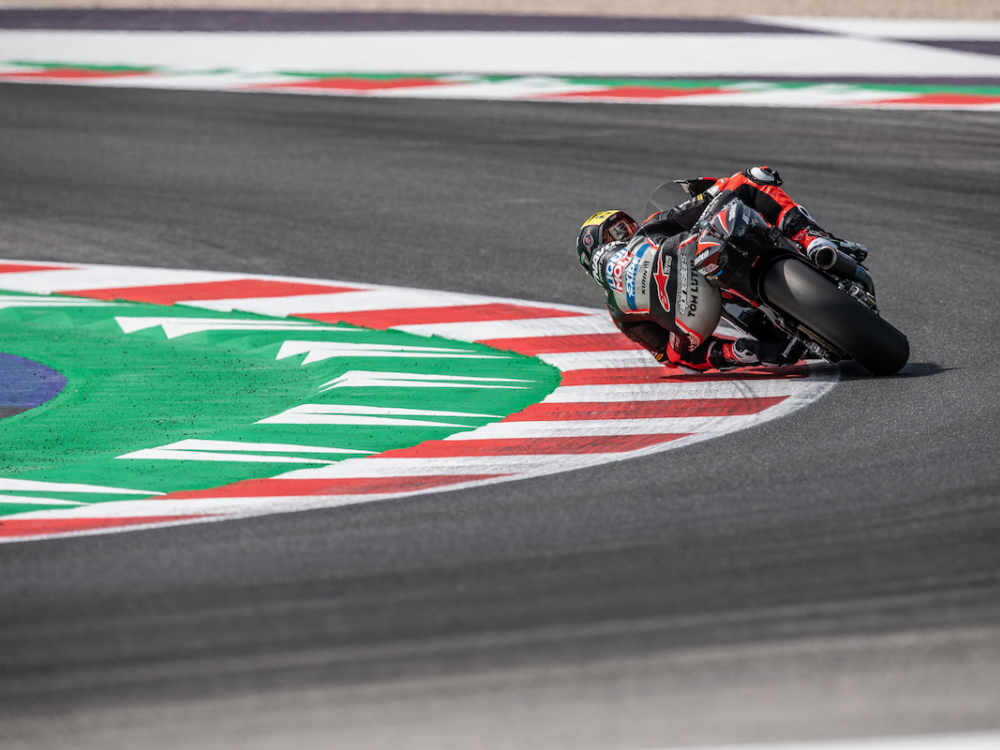