Tom Lüthi leaves the UK with mixed feelings. After one of the toughest weekends of the season for the Swiss rider, he takes home an eighth place.


It seemed as if the countless fans who stayed in the pouring rain last year at the Silverstone Circuit and ultimately had to drive home without any race spectacle, were compensated this summer with gorgeous sunny weather and thrilling battles.
For the Dynavolt Intact GP rider, the outcome of the weekend was more of a damage limitation with a top-ten finish after an arduous three days on the British Isle.
Despite his unfavourable position, starting from 12th on the grid, Tom Lüthi did not have a bad race on the long 5.9-kilometer circuit. He fought in the group for sixth place, but in the end, his competitors Fabio Di Giannantonio and Lorenzo Baldassarri prevailed, forcing him to settle for the eighth place. The Swiss now has 146 points in the championship, putting him in third place, tied to today's race winner Augusto Fernandez and Jorge Navarro. The gap to Alex Marquez got down to 35 points after his crash in the British GP.

Being twelfth on the grid was not a good starting position, even if I got a decent start and good speed. The scramble at the beginning makes it difficult to overtake, although I started some maneuvers. With hard braking I passed a few riders, but then finally I could not close the gap to Di Giannantonio. I really fought hard, but he just kept going faster. It was really tough and I was already at the limit at that point. Then Baldassarri came and closed the gap, but I did not have enough in store anymore to attack again. I couldn't push on the brakes and got slight chattering. Although I was able to follow the two, I wasn't able to attack again. That was a shame, but we also learned and understood a lot today. I am convinced that this weekend brings us further. My team really worked hard all weekend and that's what matters. The motivation was unbroken and we do not look too much at the World Championship ranking, because a lot can happen, as we have seen today with Marquez. It is important that we can fight for victory again on our own. But I am sure that we have achieved a decisive step in the race today and that we can continue like this in Misano. In the end, these are just little adjustments, but they are crucial in such a close battle.

The whole weekend has been pretty difficult for us. We just couldn't find the way forward together. We didn't expect any miracles from these starting positions. Tom has done some damage limitation with his eighth place. It's a shame that in the end, he couldn't prevail in the group he was in. The sixth place surely would have been possible. We now have to work through this together and analyze what we can improve. I think it's just little things, but these details are so important in Moto2. Despite everything, I think it was a good race from Tom. We will now analyze everything meticulously to be better in Misano. We are not as far away as it seems at the moment. 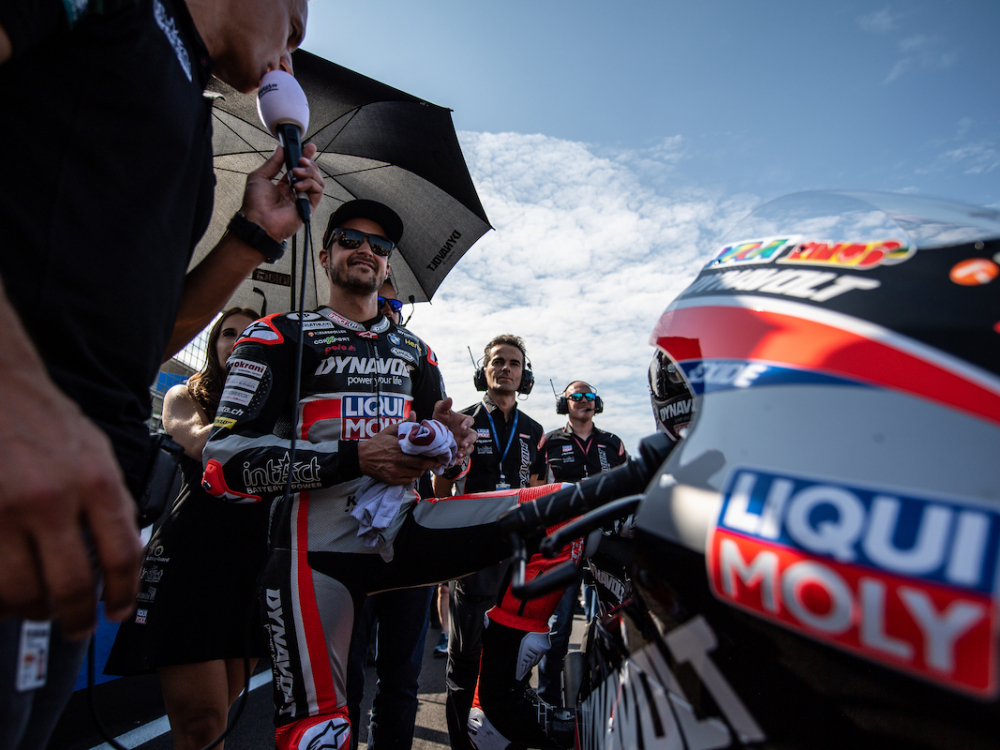 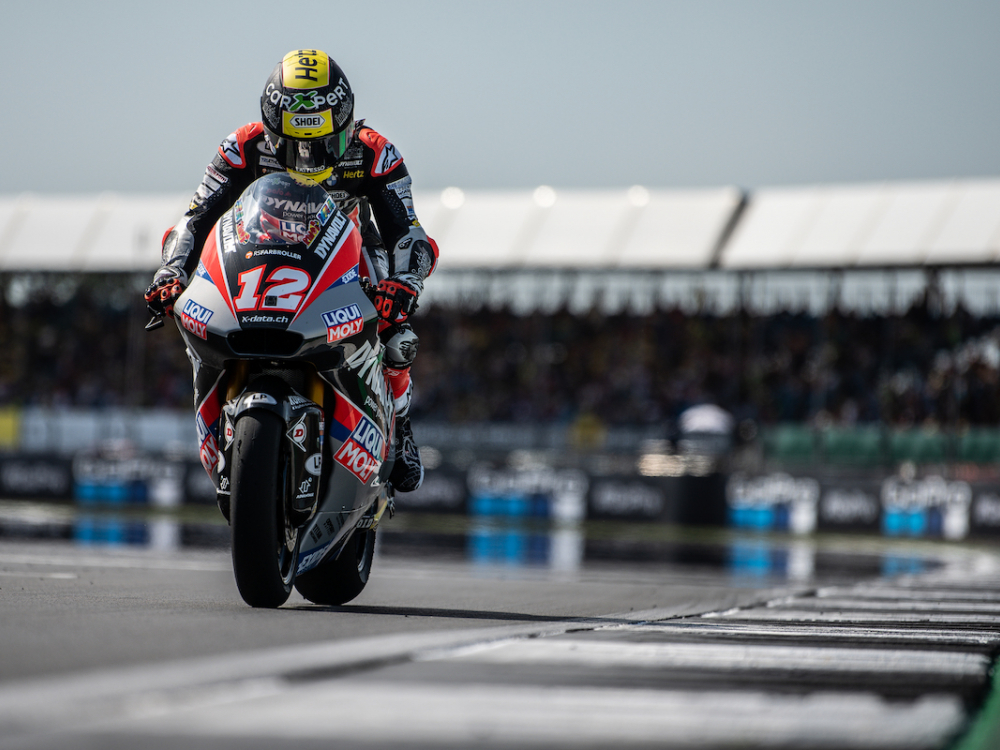 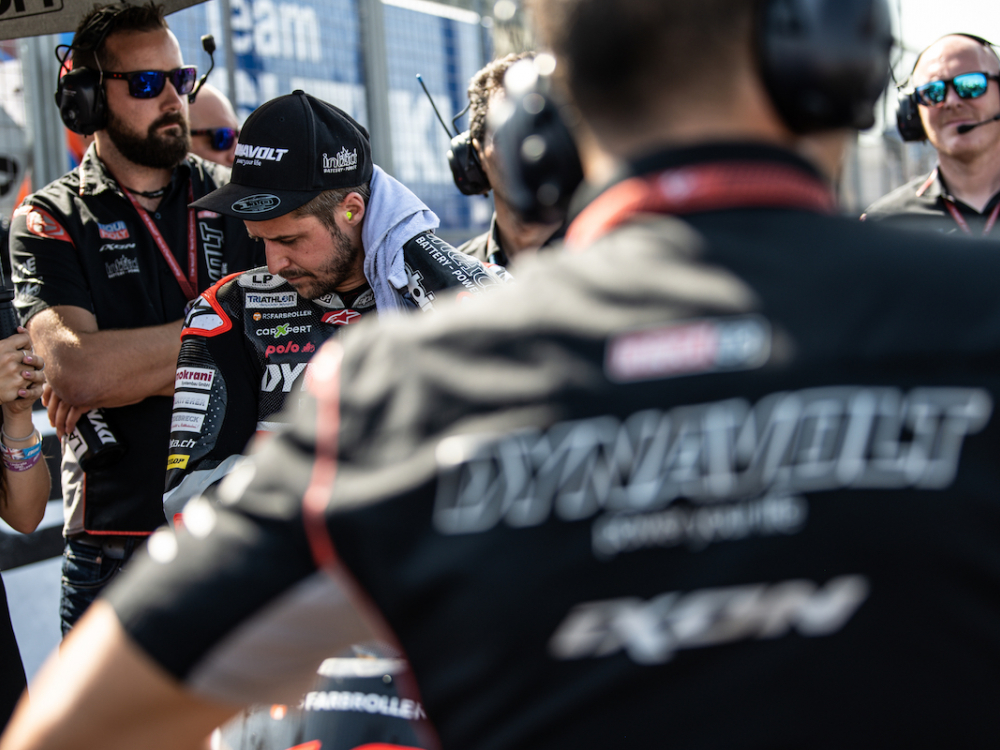 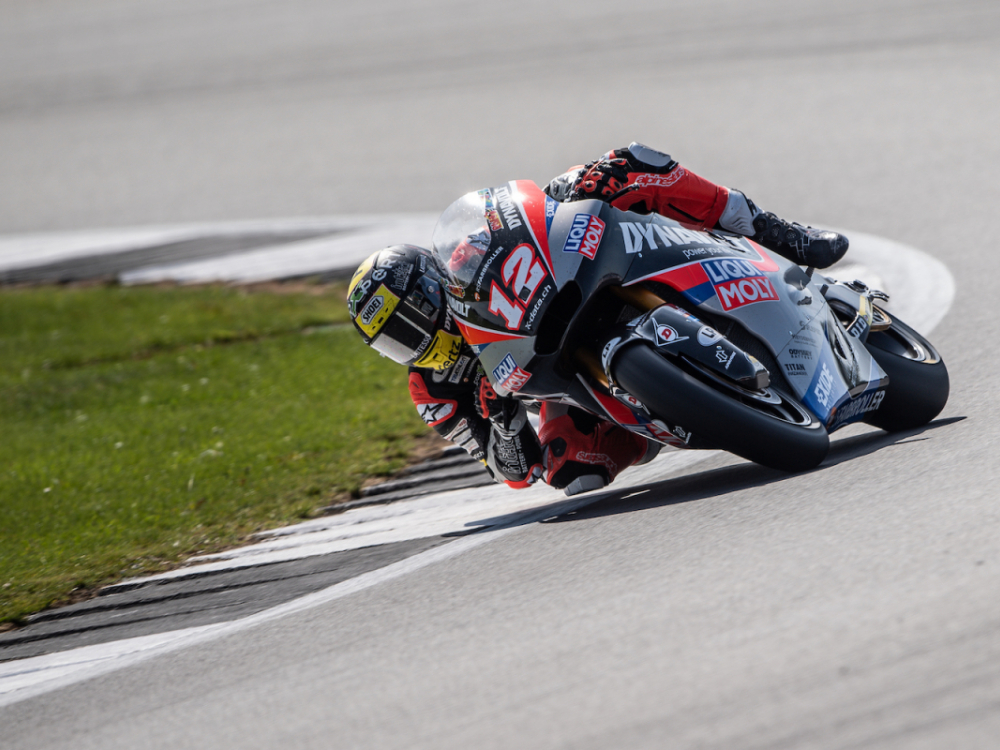