After 25 eventful laps in the Moto2 race of the Austrian Grand Prix, Tom Lüthi crosses the finish line in sixth position.


After a rainy warm-up session on Sunday morning, the Red Bull Ring's tarmac was dry just in time for the start of the 11th Moto2 race of the 2019 season.
Tom Lüthi, who started the race from the second row, fought on positions three and four during the early stages and, as the fastest rider in the field, had justified hopes of playing a role in the podium battle. But the competition didn't sleep and started to involve the Swiss in some risky duels. Sometimes he went far in the corners and thus lost a few positions. In consequence the podium hopes were moved further away.
Finally, with tyres dropping, Tom Lüthi had no chance to catch up to the front. But he felt on a better level than a week before in Brno and took at least ten points from Austria with sixth place. He still remains World Championship runner-up, but the gap to the leader Alex Marquez has grown bigger after the Spaniard took second place today.

It was difficult for me today to stop the bike and I lost time in the corners. I was able to push in the beginning of the race and also to overtake and my lap times were good. But when the tyres lost performance I started to get difficulties. Now we have to see how we get this going again. But the level here was so much higher than in Brno. This is very important. We made progress again and tomorrow we will have a test as well, which is positive. We can continue the good work. But regarding the placement I am not happy, we want to be more in front. I think we did a good job here this weekend and improved since Brno. But there is still something missing. You can see in the race where the others are better and where we still have problems. But we understood a lot and I hope that we can take that with us.

The result shows that we still have problems. You cannot make any mistakes in this class. You have to really think about what you do in the duel and if you want to risk something or not, if the next step is the right one and if you can do what you are planning to do. Or if you may have to go wide when you try too much. This is how Tom lost important positions. It is a pity for Tom, he really had a nice feeling and he said that everything was good yesterday evening, today he had to fight for it again. It was difficult from the beginning for Marcel, as he had to start from further back. The qualifying was bad luck. We just make too many mistakes and we have to stop that as soon as possible. We don’t have to think about the title like this. But we work on it and we try to close that gap again. It is not easy. Tomorrow we have a few new parts to test and then we will see where we are. 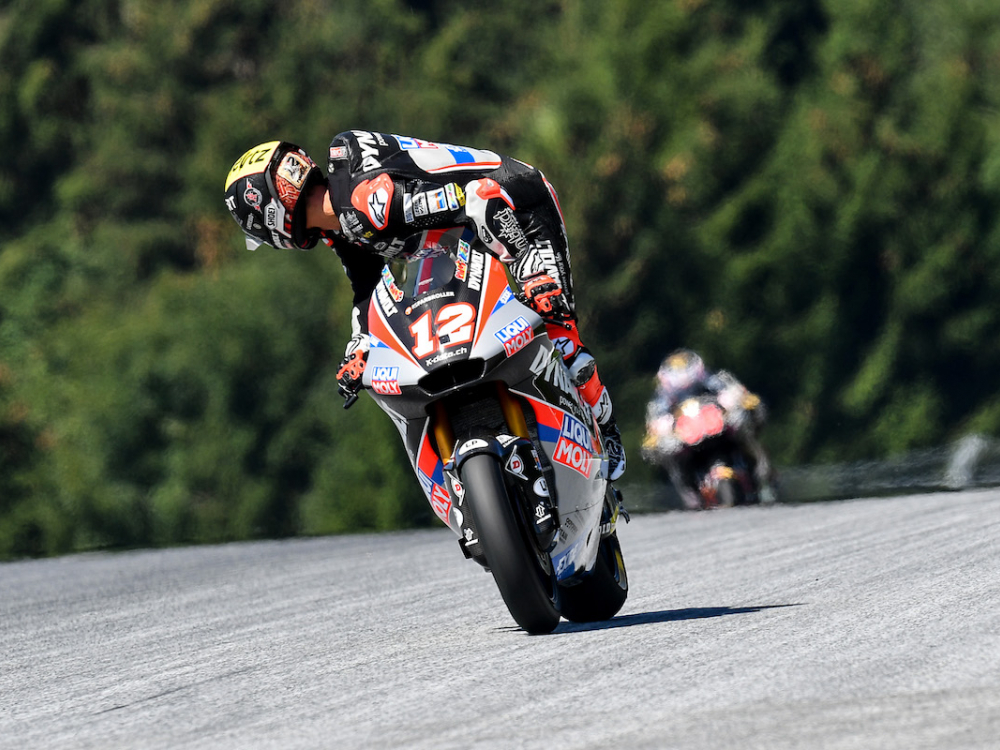 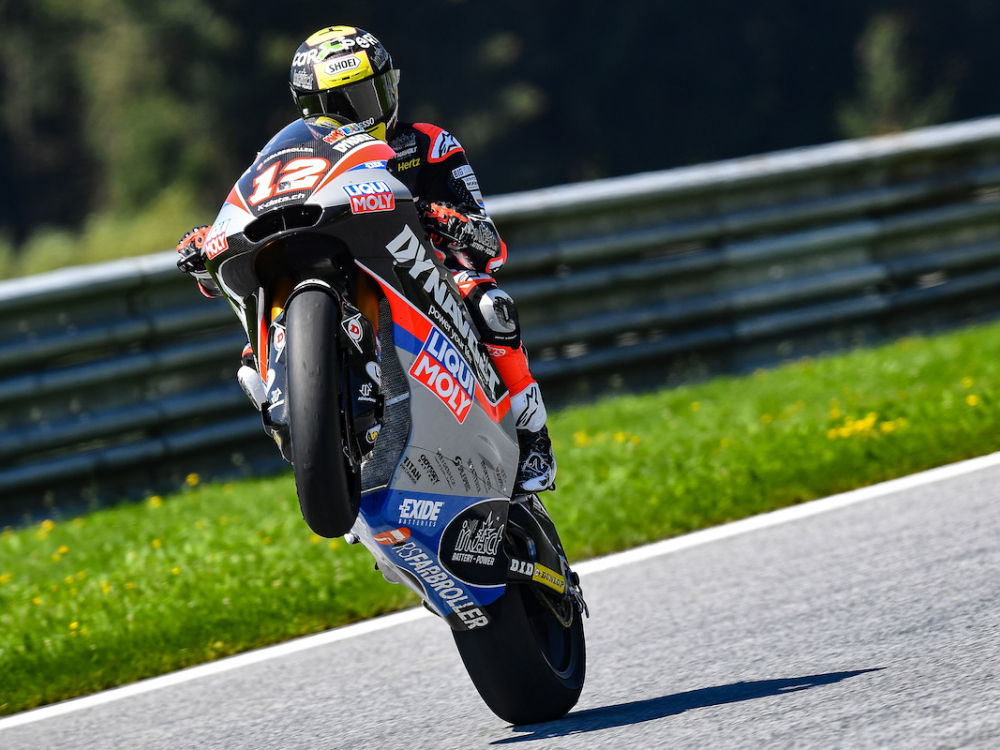 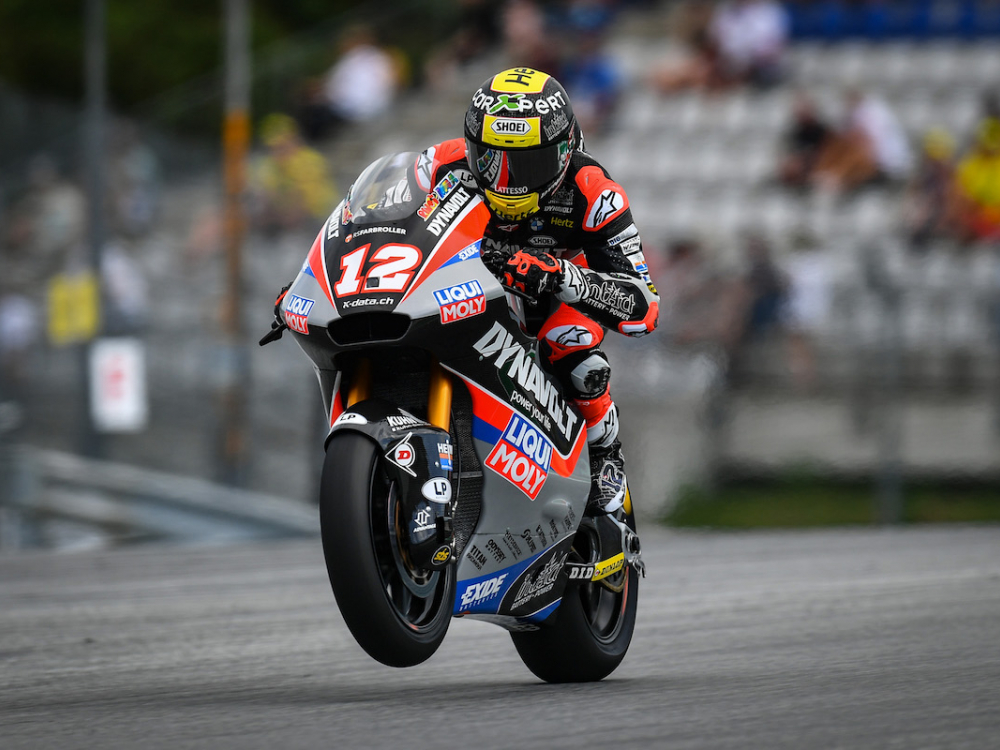 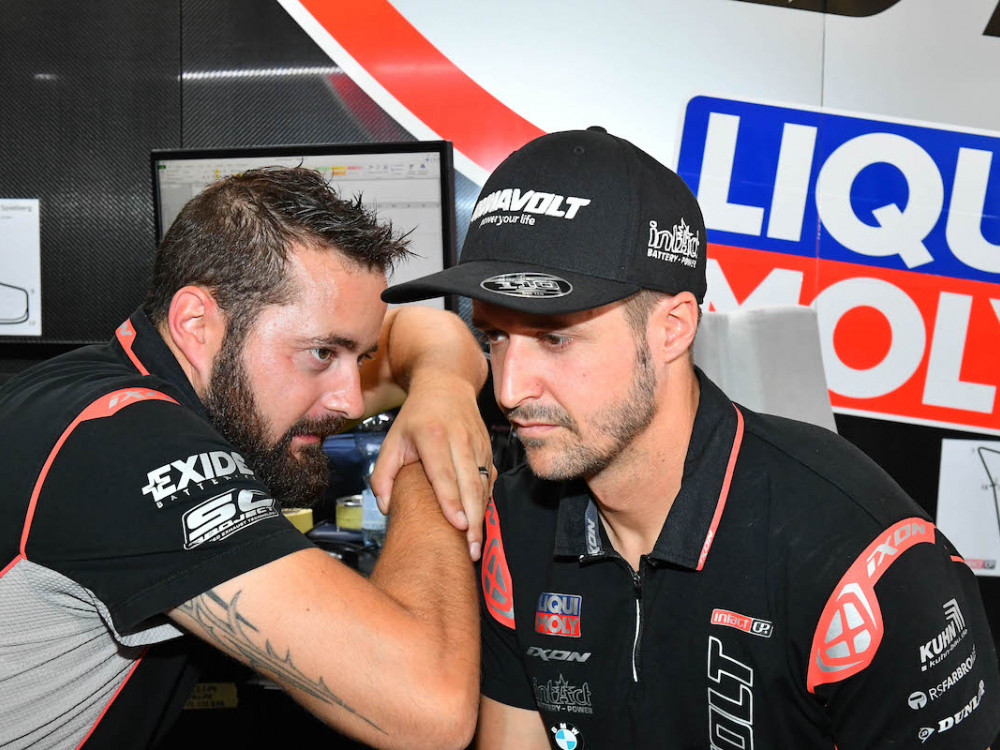