The Grand Prix of Czech Republic unfortunately has been cut short for Tom Lüthi with a crash in lap four.


The sun returned to the Automotodrom Brno on Sunday after a rainy Saturday and the Moto2 Motorcycle Grand Prix of Czech Republic could get underway with pleasant temperatures around 24°C in front of more than 85.000 excited spectators.
Tom Lüthi did not have the best of starting position into the tenth race of the season, after the tyre-gamble on Saturday and his 12th position on the grid. But the Swiss had a rocket-start into the race and directly stormed onto sixth position. But after an impact with his teammate he fell back to tenth position. Quite soon problems whilst braking were added. He had to push his Intact GP-Kalex bike to the limit and had to pay for it, after just three laps, in turn five with a crash. Despite the DNF Tom Lüthi stays a direct pursuer of the championship-leader Alex Marquez, who was able to extend his lead after the win in Brno to 33 points.
Therefore it is not so bad that the MotoGP-circus moves on directly to Austria, where the next possibility to catch up to the top and to defend the lead in the team championship for the Dynavolt Intact GP squad will take place next weekend, from 9th to 11th of August, at the Red Bull Ring.

I had a perfect start and that’s cool. I was more in front, but then Marcel and I touched. I almost crashed and was lucky I could avoid it. That is not Marcel’s fault as he did not see me. But I lost a few places. After that I realized immediately that I have problems whilst braking. We did not have these problems in practice, but it is different in the race when everyone is so close together, then it was more obvious. I had to risk more and more and finally I lost the front. This is a pity and I am really sorry for the team as these are important championship points, but the season is still long. Now we go straight to Spielberg and there braking is important and we need to get this problem fixed as soon as possible.

Of course we wanted it a little bit different today, but that’s racing. It was not easy already with the tyre-gamble at the qualifying practice and Tom did not have the best position. He had to have a really good start to catch up quickly. Then he lost the front and that can happen. Now we have the next race already in one week time and there wee have the possibility again to do it better. Now we just need to analyse what we need to do different to be competitive again in Spielberg next week. But both fought really hard and the crew did a good job as well and in one week we will keep on. Nothing is lost yet. 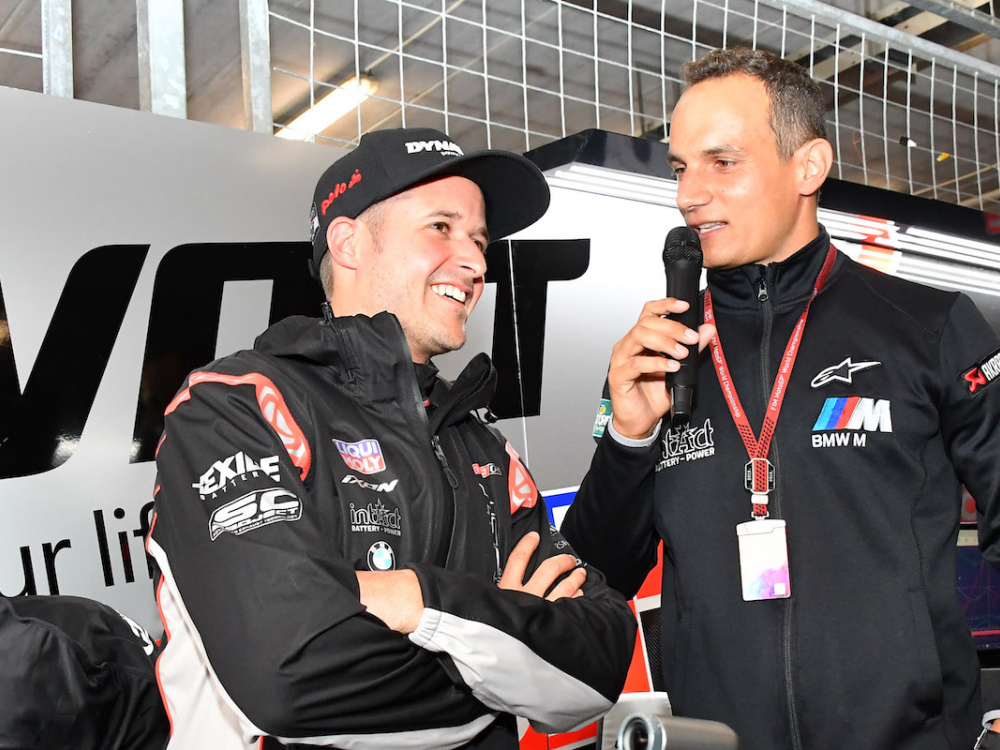 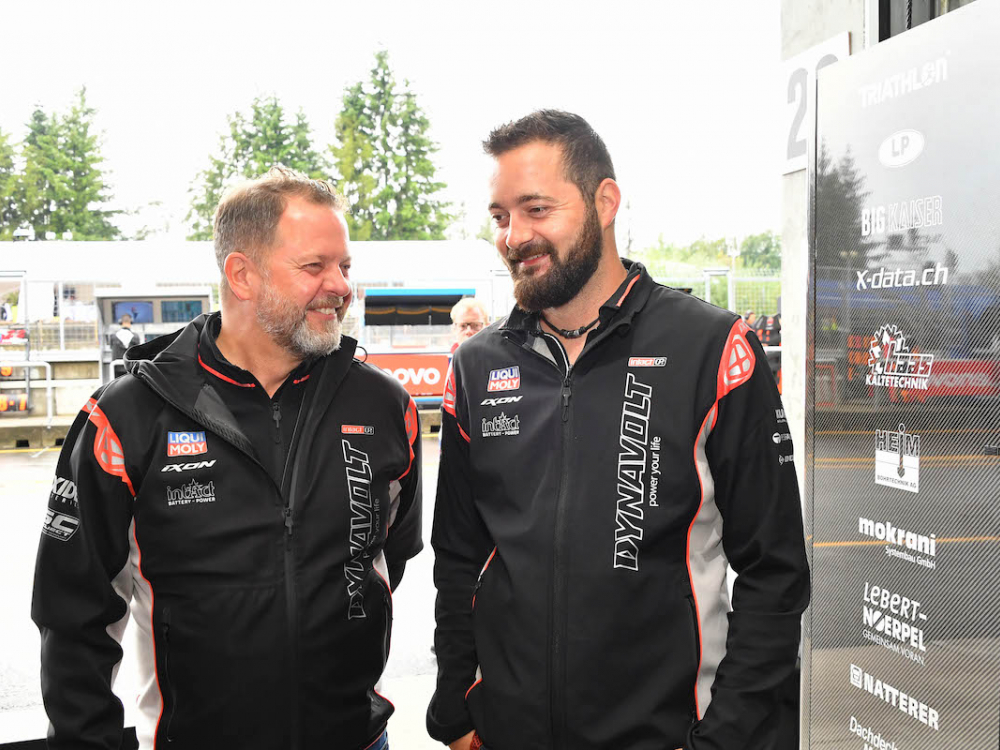 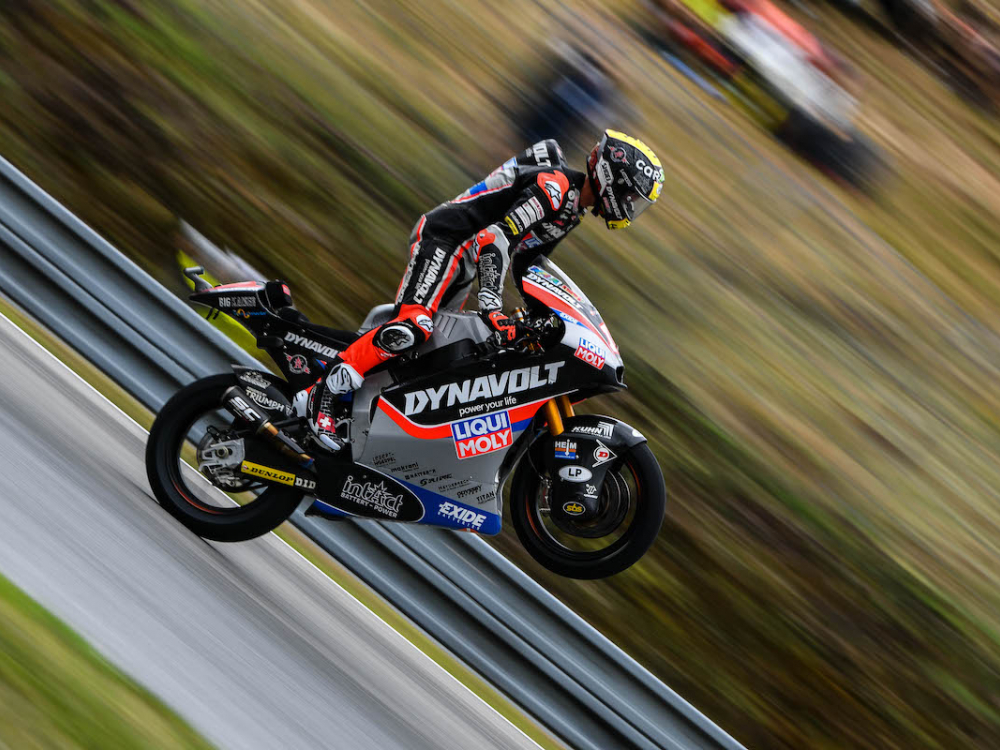 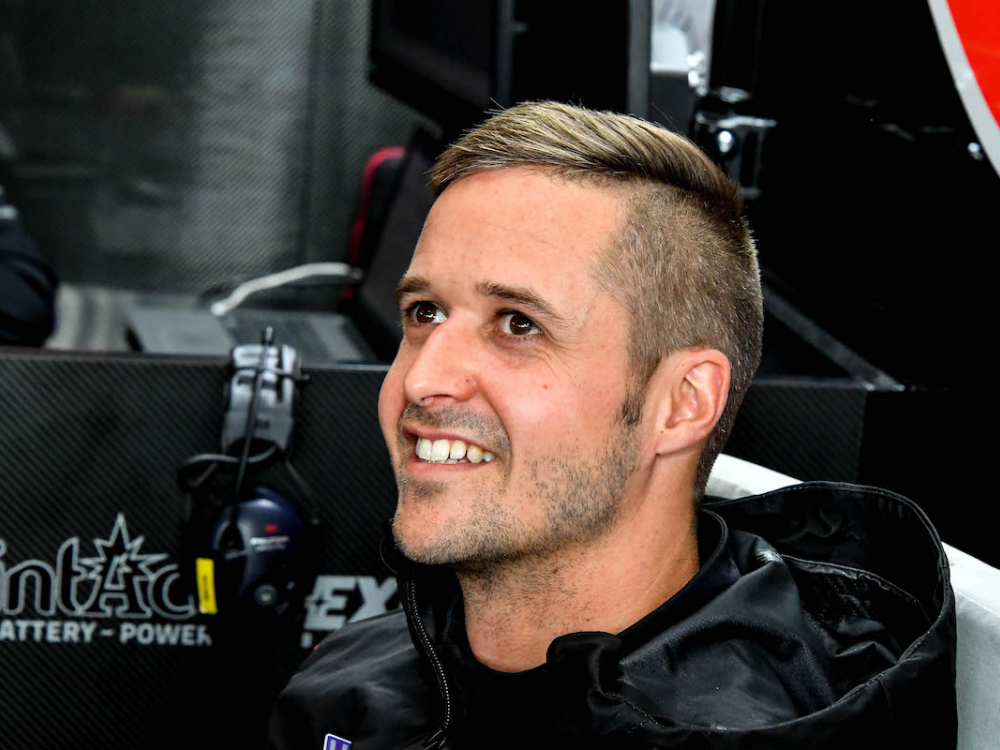 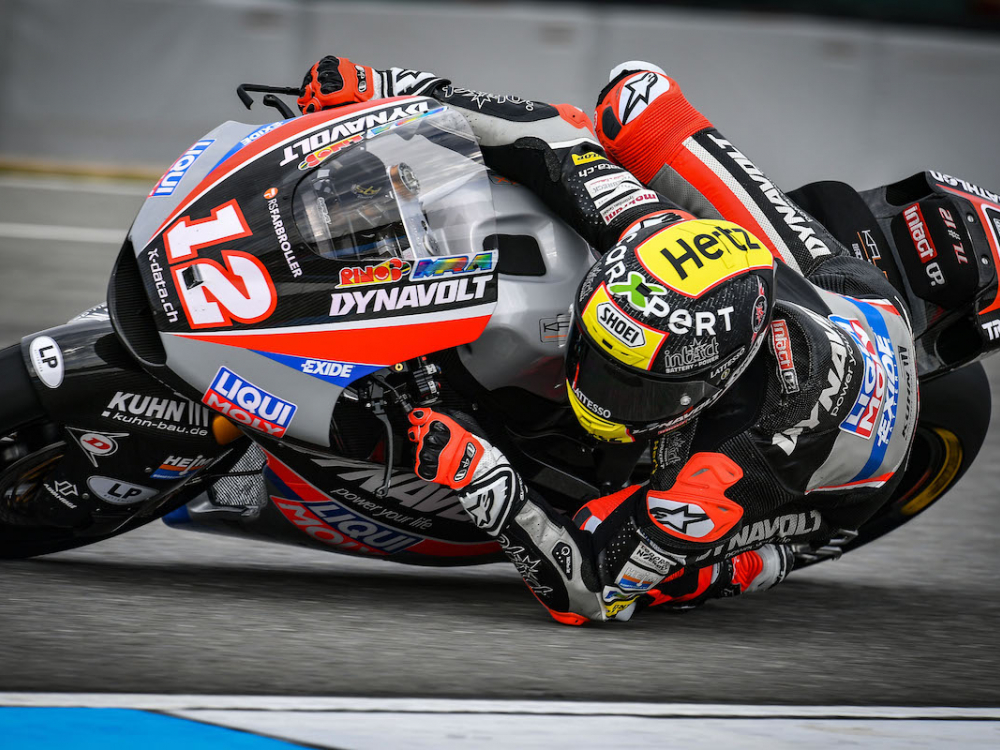