DutchGP: With fourth place to the top of the World Championship


The Dynavolt Intact GP team around Tom Lüthi will travel to the next GP at the Sachsenring with the world championship lead, both in rider and team ranking.
It have been ultra exciting 24 laps at the TT Circuit in Assen, in which Tom Lüthi had chances on a podium finish until the end. There have been repetitive risky position changes and situations within the leading group, in which the Swiss had to go wide two times. The Intact GP rider fortunately got off unscratched when there have been crashes in front of him, like the one of Xavi Vierge as well of the former championship leaders Lorenzo Baldassarri and Alex Marquez, and was able to secure the fourth position into the finish.
With six points advantage over Marquez the experienced racer took over the lead of the championship halfway through the season.

First of all I'd like to thank my team because it gave me the best bike of the whole weekend for the race, especially regarding the distance. But on one lap I was really at the limit. Early this morning in the warm-up session we tried a lot and the team continued to work and kept on pushing. That was nice to see how everyone really fought for our goal. The set-up of the bike was great I had the speed for the lead, therefore I was a bit angry at first after this fight. The first gear jumped out a couple of times and that happens to all of us from time to time, but if you have finally found your rhythm and this happens it can be dangerous too and it should not happen like that. But to walk away with the fourth position from this battle today is really something we can be proud of.

That was an incredibly exciting race. The whole weekend was a difficult one for both our riders. With Tom, however, we know that he can still top this in the race and he did that again today. He played out all his experience and really fought to the end. He had the "luck of the brave" and I'm really happy for the whole team and of course for Tom I have to say a big thank you to the whole crew, they worked so hard this weekend and they really deserved it. Finally he had a competitive bike and perfectly used it. To arrive to the home race leading the team championship and with the championship-leading rider is superb, but there is also some pressure on our shoulders. But we're really looking forward to it. 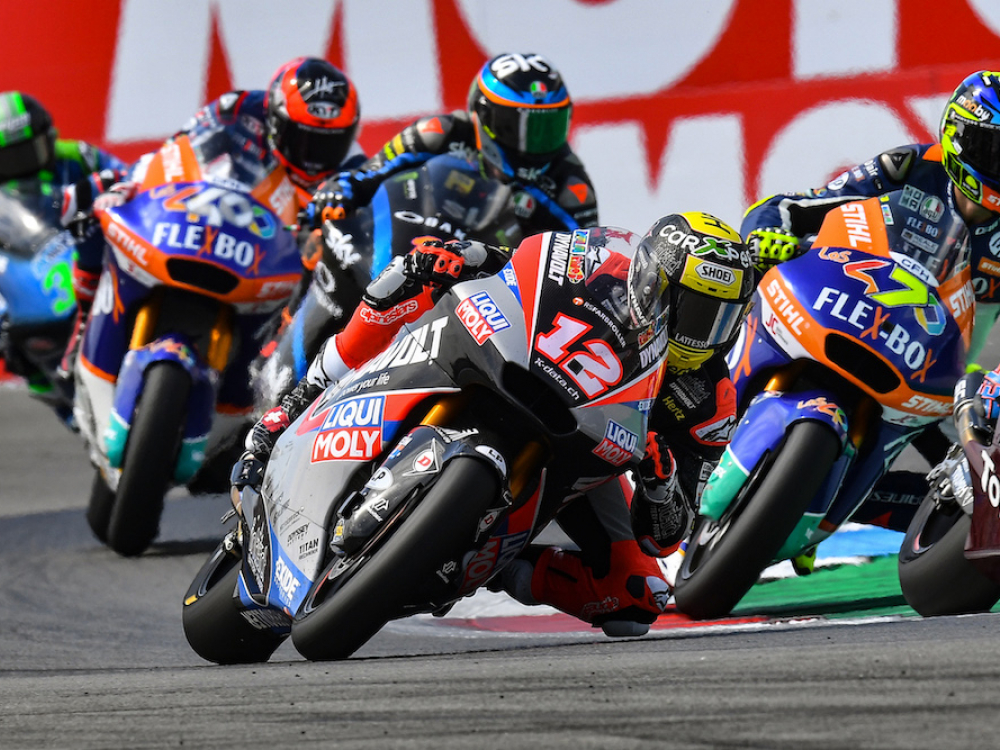 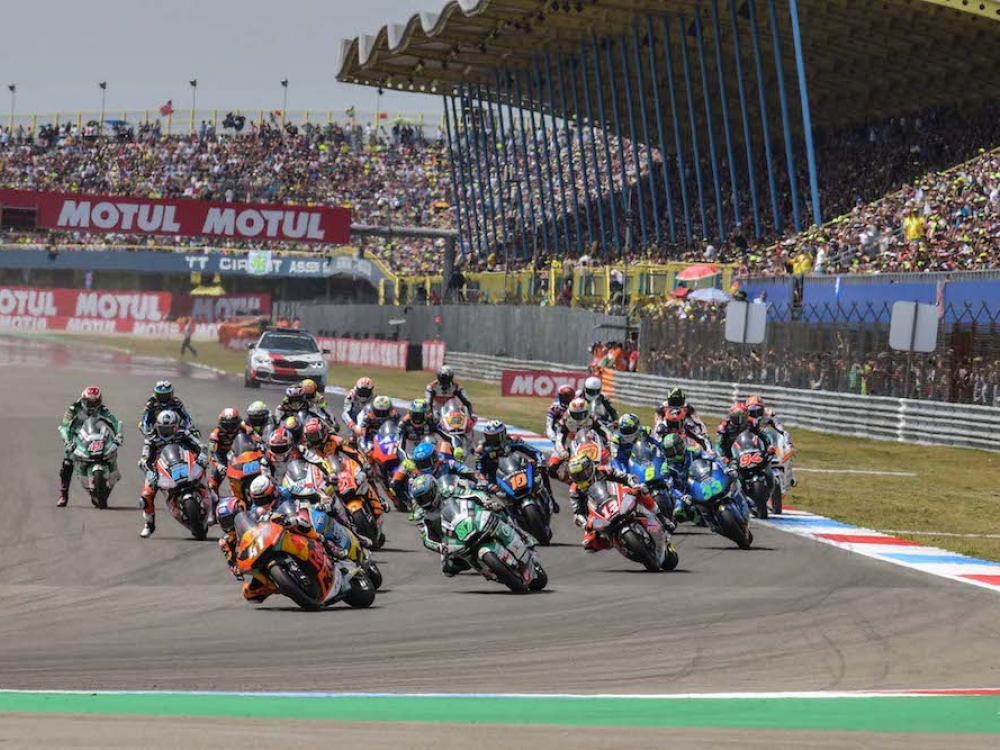 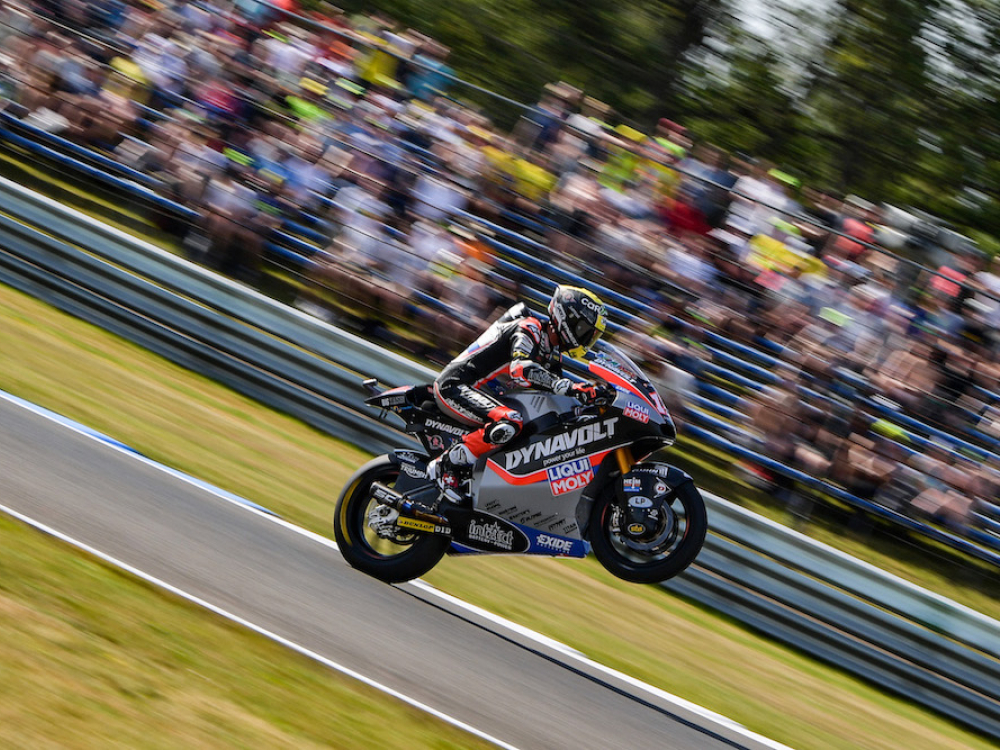 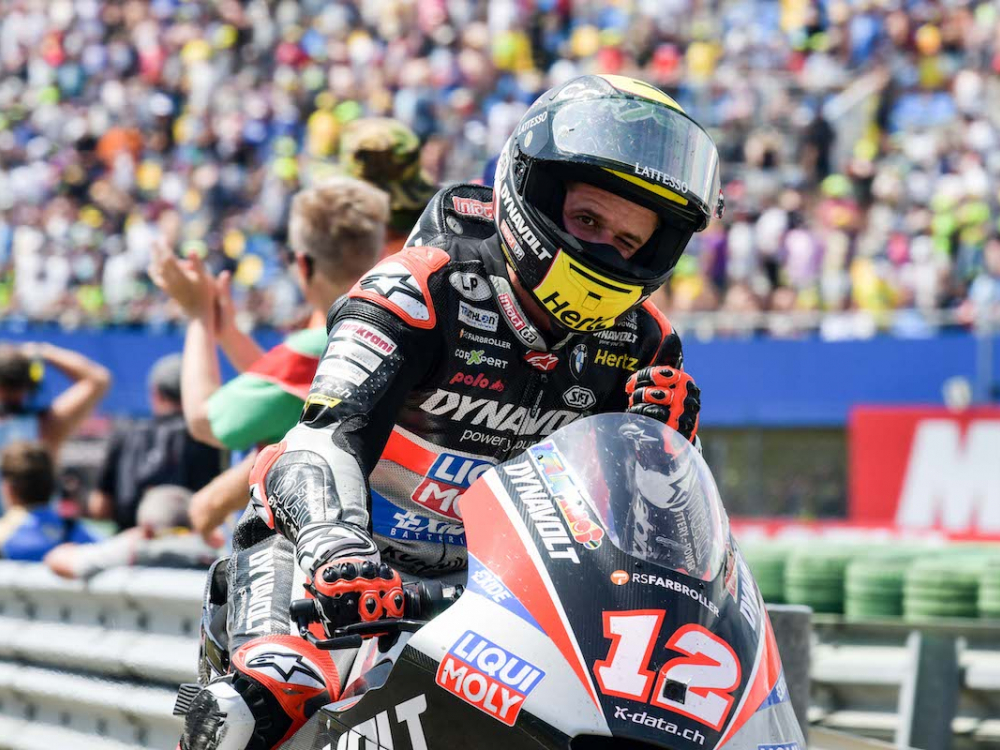 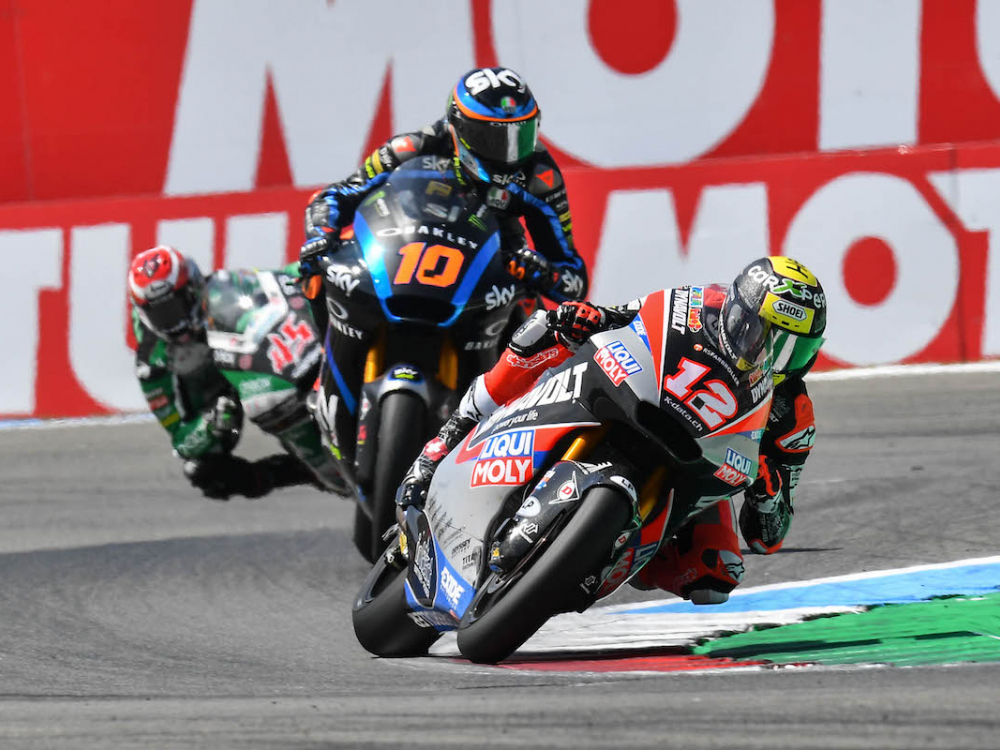 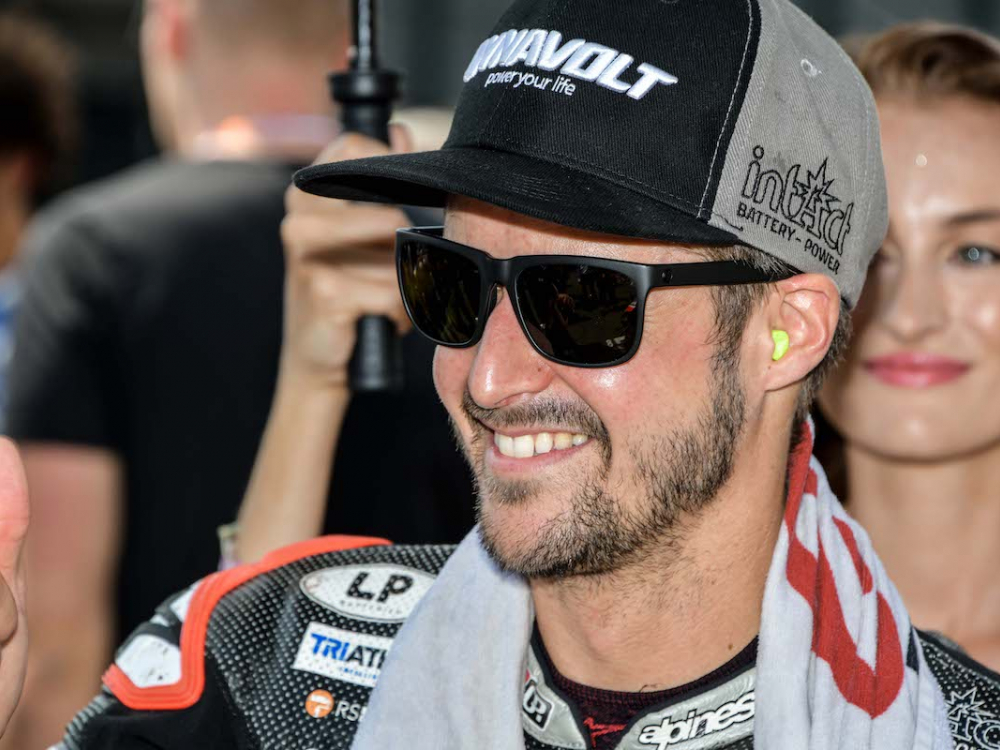