BarcelonaGP: podium finish for Tom Lüthi after a strong race

Tom Lüthi fights for his fourth podium place this season in Barcelona ( Spain ) in hot summer temperatures. The Dynavolt Intact GP Team thus takes the lead in the Team World Championship standings, while the Swiss ranks second in the overall standings.


Tom Lüthi then turned the high expectations he and his crew had after a strong qualifying session and second place on the grid into reality. The Swiss took the lead immediately after a superb start and defended it against Augusto Fernandez at the beginning and later against the fast approaching Alex Marquez. For the first half of the race the Intact GP rider was clearly the one with the better pace. But after 13 laps he had to let Marquez get in front on the start- and finish line. The experienced racer initially stuck to the Spaniard's heels, but after a risky front-slide he lost ground.
But the happiness about this second place was big. It wasn’t only his fourth podium of the season, he also jumped up in the championship onto second position. After the crash of Lorenzo Baldassarri in Barcelona the overall lead went to race-winner Alex Marquez. Tom Lüthi follows him with only seven points missing.

The Moto2 team, which took the overall lead in the team classification two weeks before the home race at the Sachsenring, will now have another day of testing in Barcelona on Tuesday, 18 June, which they will use extensively.

Of course I am satisfied with my second place. You have to be with such a result. I was leading at the beginning of the race and my plan was to keep that until the end. But it was obvious today that I was strong for the first half of the race and Alex (Marquez) was stronger in the second half. He was able to close the gap and then even build a gap in front of me. I had to push hard behind him, especially when braking into the corner and I also made a few small mistakes where I almost lost the front. I had to let him go at the end. Of course I wanted the victory, which is why we are here. But also this result is very important for the championship. It's still a long way to go, but I am happy that I can be part of the front group. I had a good start and a good rhythm and that is good for the mind too. I tried to stay in front, but it was not enough for the win at the end. I am confident for Assen. We made some improvements again here.

I am very satisfied. Tom did a great job. We're very close, I'm very happy about that. But above all because Tom bit so hard. He already had a strong rhythm in qualifying, I think that was the key for the fantastic race he delivered today. Marcel also showed a good race. He fought and worked his way forward. After the first lap he was in 15th position. Therefore the seventh place is a really good result. At the end he had a battle with Xavi (Vierge) and he was able to win it. Now our home races are coming soon and I think the curve is pointing in the right direction. There are still a few races ahead of us. We're currently leading the team standings, which shows us how good the team harmonizes and works and both riders are really strong too. Now we will have to wait and see what’s coming next. I think there's still a lot to be done. 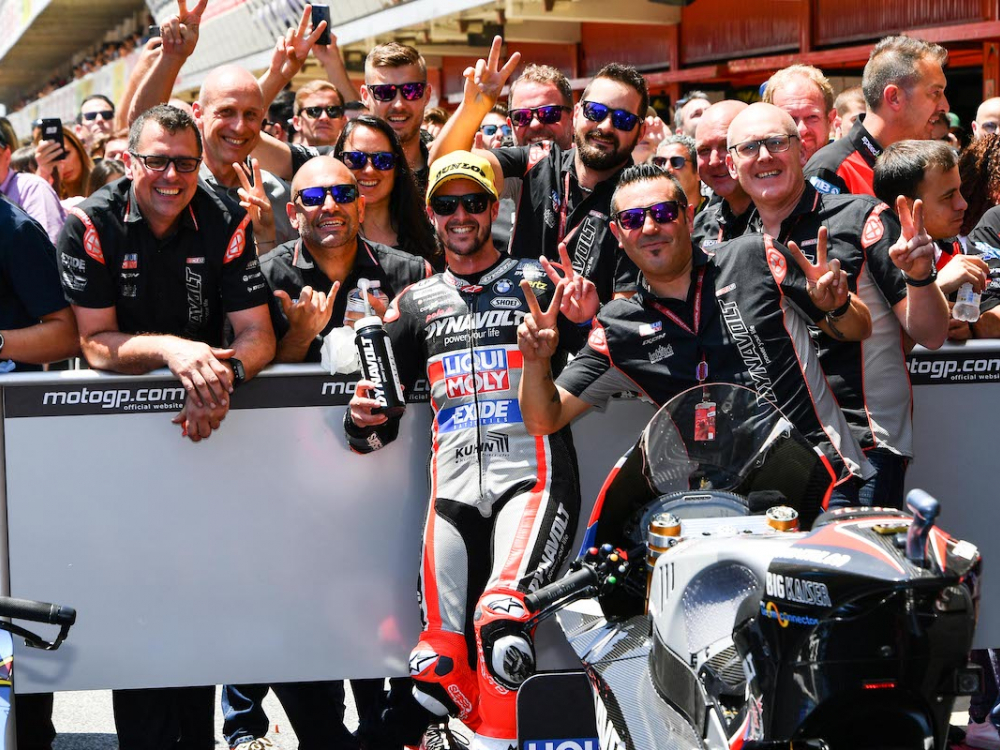 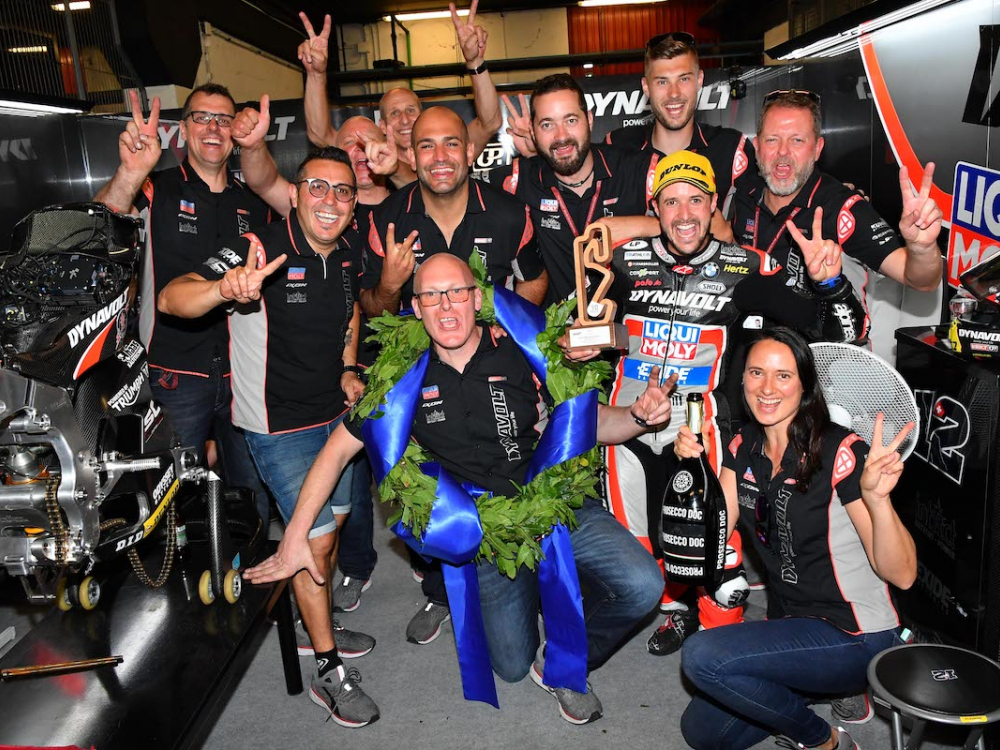 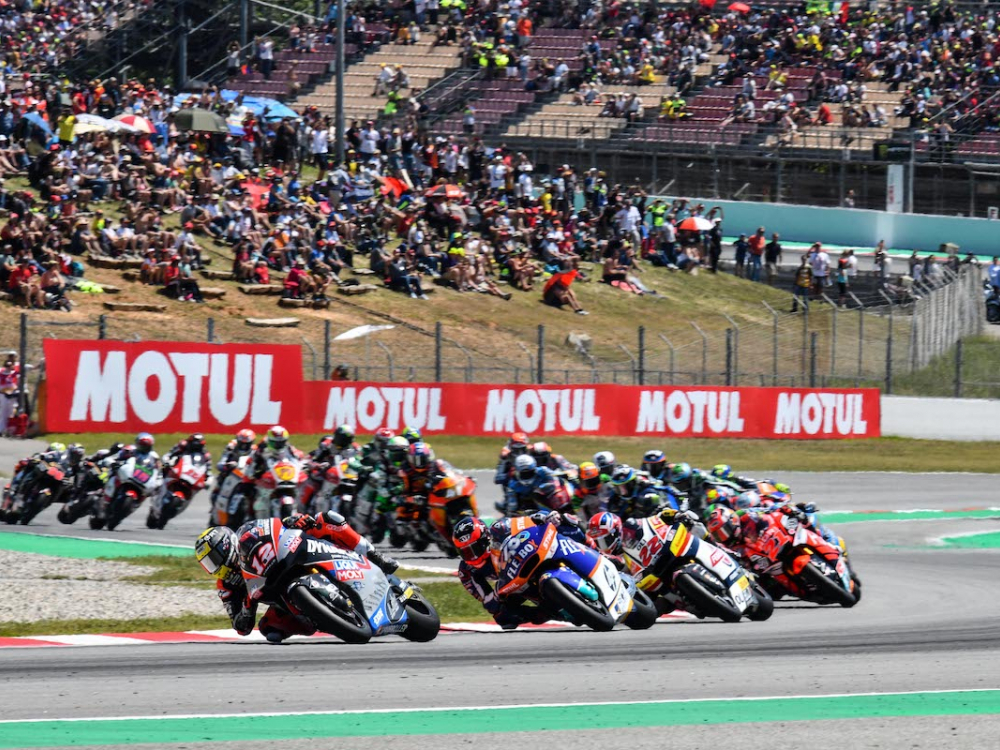 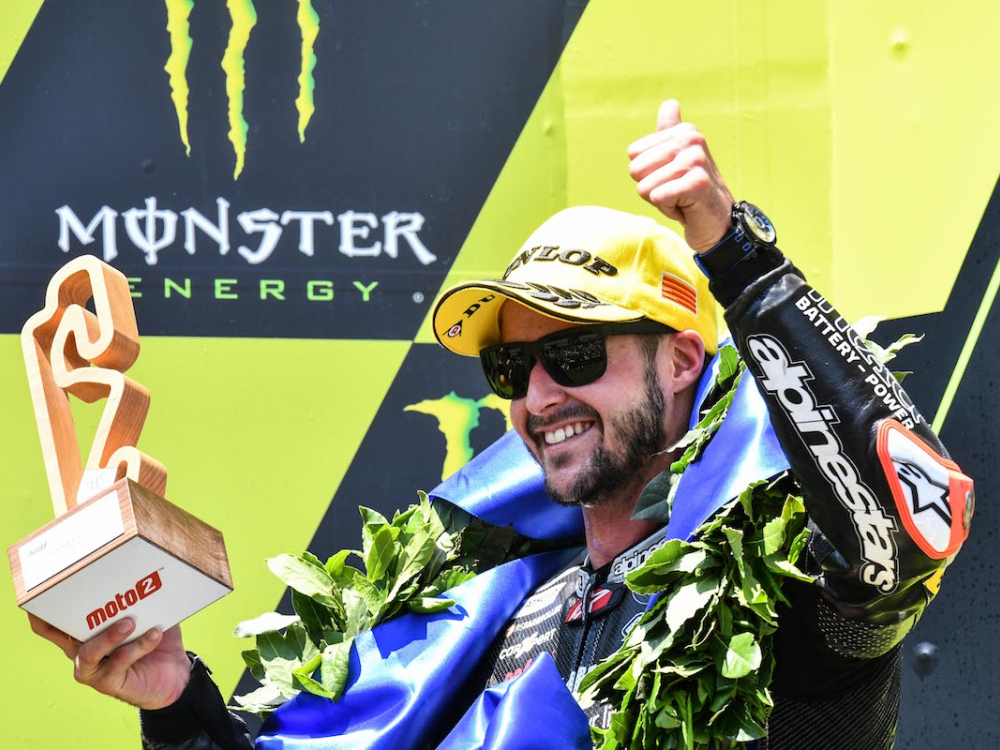