After a cloudy Sunday morning, the various motorcycle fans - who came in droves to the Circuito de Jerez-Angel Nieto today - were able to enjoy some of the hot Andalusian sun and nerve-racking racing action.
It was a turbulent start for the Moto2-class. After the field dashed into the first corner, the race had to be red flagged after a multiple collision. The fourth round of the season then was restarted as a 15-laps-race. Tom Lüthi finished the Warm-up with the second fastest time and later lined-up in eighth place on the grid for the Gran Premio de España with a good feeling.
The Swiss put down two rocket launches and from the outset hung on the heels of the top duo with Lorenzo Baldassarri and Augusto Fernandez. In lap eight he had to let pole-setter Jorge Navarro pass. Tom Lüthi did not quite make it to the podium this time, but thanks to the fourth position and the 13 championship points he collected, he moved up to second position in the overall standings and is now missing 17 points to Jerez-winner Baldassarri.

I am really happy about these 13 points I was able to secure today. We did a good job this weekend. It was not easy at all here. The gap was always tight, but we were never where we wanted to be. I had two really good starts today, which vaulted me into a good basic position. It didn’t fit at the end. I had problems with the front and was not really able to attack today. This fourth place is very important for the championship. As I was not able to use the front enough today, I had to open the throttle quite aggressively and this meant that the rear tyre was wearing off quite fast. I thought it would not be enough at the end and that was what happened. I came across often and had a lot of spinning and had to bring the fourth place home somehow. And that is what I did.

We knew before that Jerez wouldn't be easy. Already during all the winter tests here we were not necessarily outstanding. Then there was the big question mark with the new tyre configurations. We didn't really know what to expect. So it took us a bit too long. But in the end everything was okay for Sunday, especially for Tom. He did a great job today. He got the most out of himself. That's exactly what you have to do if things don't go so well on a weekend. It's important to take home as many points as possible. That's why I'm fully satisfied with Tom's race. With Marcel it was a real shame today. We knew it wouldn't be easy, but we expected more. But then he had to go far after an attack by Binder and he lost many positions. Maybe his foot injury also played a role in why he didn't get his speed. Now we have to analyse exactly what went wrong. We then head to Aragon for a test and there we will try to find a similar balance of the bikes as we had before Jerez. 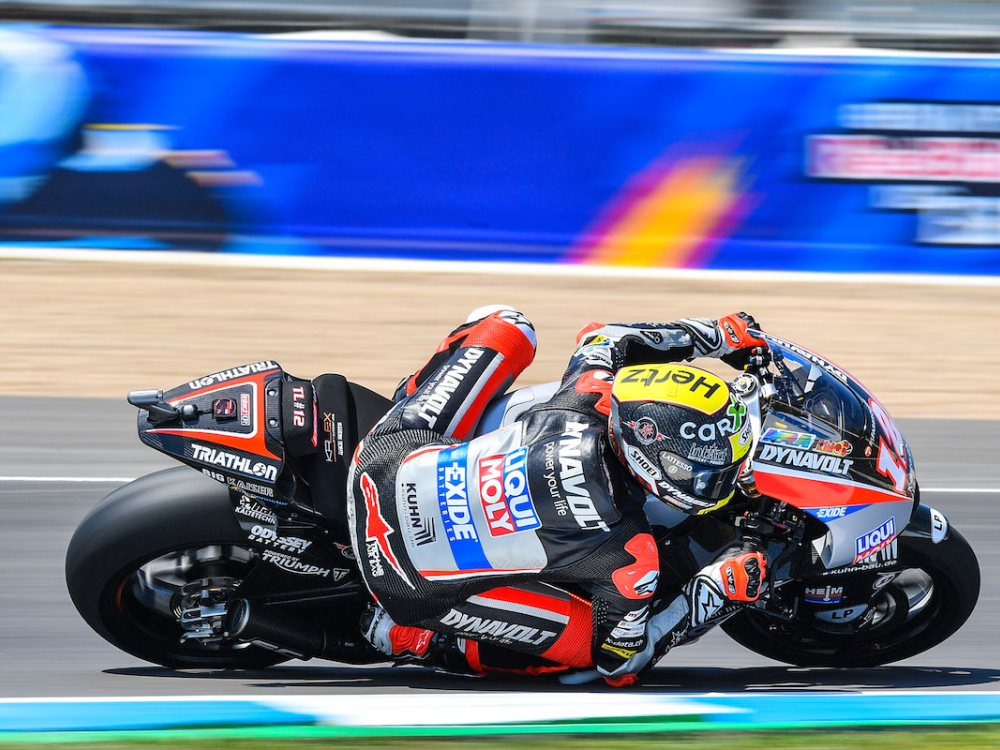 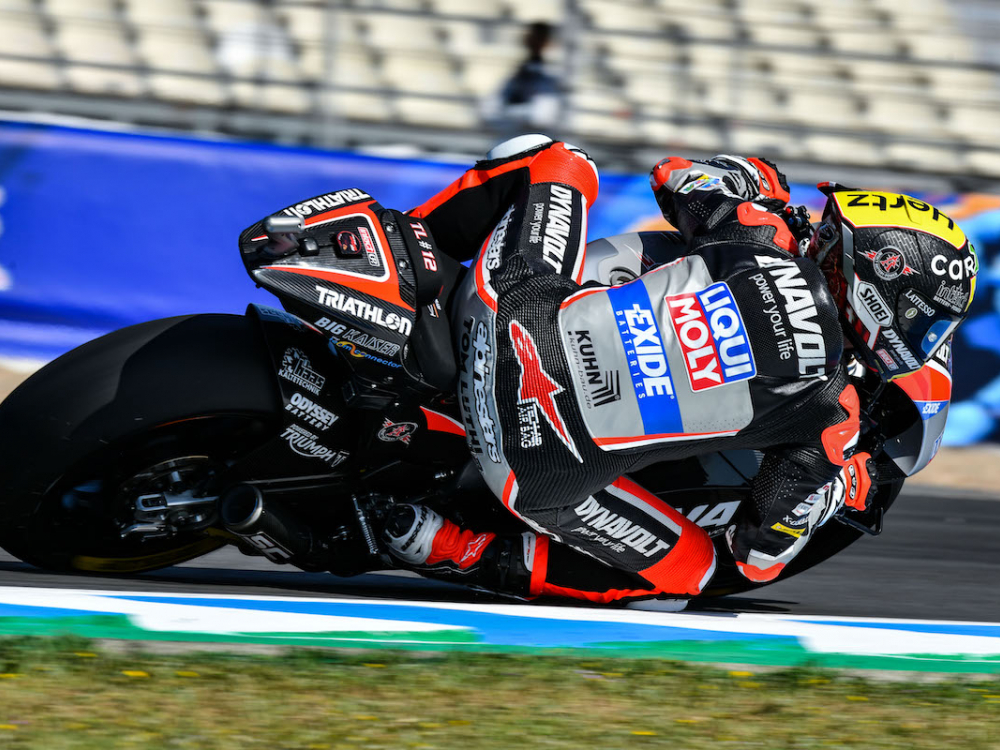 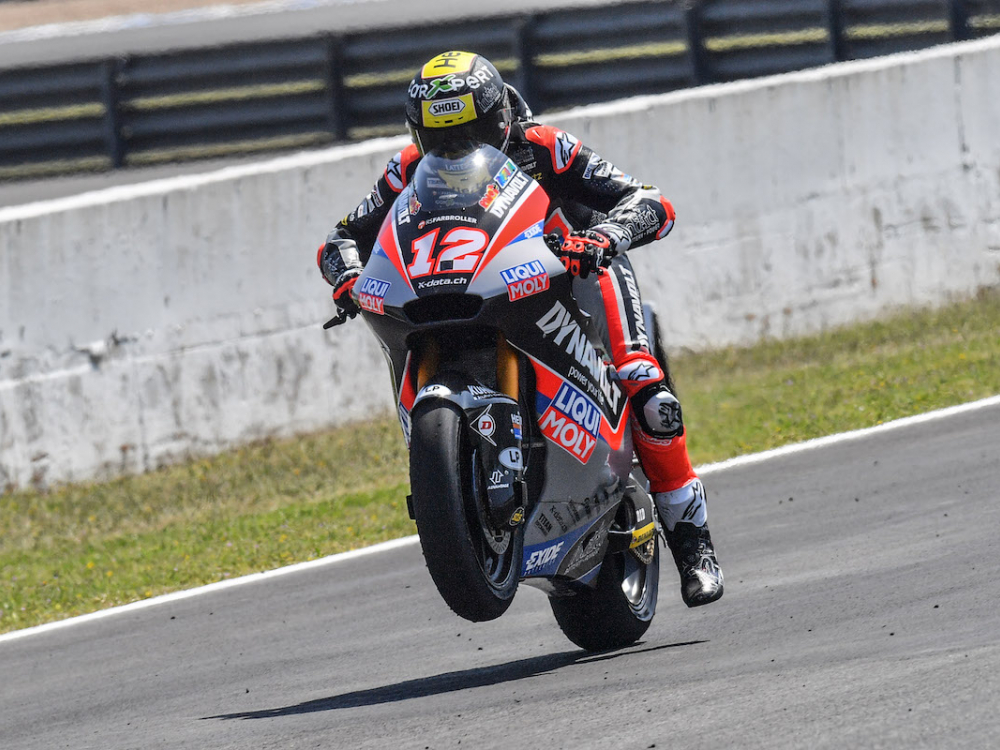 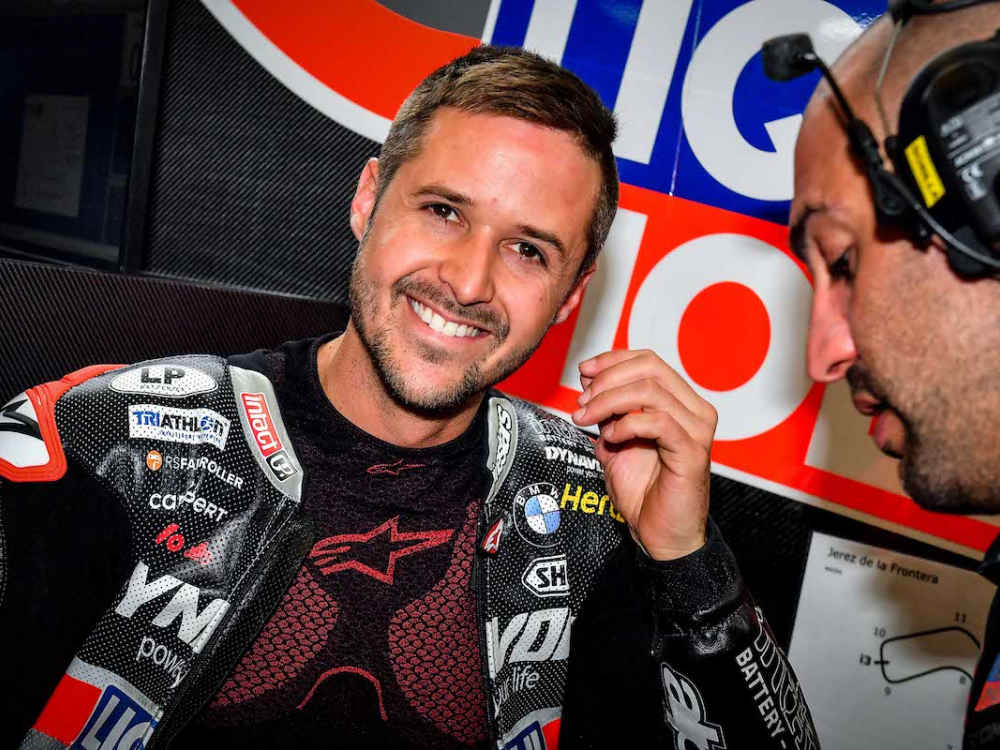