It’s been a dream start to the season for Tom Lüthi and the German Dynavolt Intact GP squad. Tom Lüthi and Marcel Schrötter stormed to a second and third place after a fantastic race at the Qatar Grand Prix.


It also has been a dream comeback for Tom Lüthi to the Moto2-class. After the 32-years-old had started the 20-laps-long-race from seventh position and was postponed to eleventh position at the beginning, he started a relentless charge towards the leading group. Already in lap three Tom Lüthi has mostly been the fastest man on track. Seven laps to go, he overtook Remy Gardner and conquered the third place hunting down his teammate Marcel Schrötter. He on the other hand started the race of the Qatar GP as the pole setter and tried everything in his second position to close the gap to the race leader Lorenzo Baldassarri.
But the German couldn't hold off his onrushing teammate Tom Lüthi and had to led the Swiss pass. An extremely exciting last phase of the race started where Tom Lüthi raced to catch up marvellously and even fought for the win. He eventually finished it just 0.026 seconds behind the Italian Lorenzo Baldassarri in second place.

It has been a consistently successful weekend for the Dynavolt Intact GP Team in Qatar and they are looking towards Argentina with a pole-position and a fantastic double-podium in their bags.Occupying the second and third spot in the world championship, the Intact GP rider Tom Lüthi will arrive to the second round of the season 2019 in three weeks time. The MotoGP-circus will meet again from 29th to 31st of March in Termas de Rio Honda / Argentina.

It could not have been better to start the season this way to be honest. The victory would have been sweeter though, as I had the pace for it. I did not have a really good feeling with the front of the bike from the beginning. I had problems to find the rhythm and speed, but later on it went quite well. I want to thank my team for their great work this weekend. To overtake during the last lap would have been possible, but it was too much of a risk. The conditions have been perfect this evening. I struggled with the warmer conditions during warm up, but with the cooler air and less wind it was almost perfect tonight. I knew that if the conditions would be like that tonight, we could really do it. I am now looking forward to the next race.

I still can’t believe it. I always hoped for it, but normally the reality looks different. But this was the perfect season opener. I even see that we still have possibilities to the top and that means it was the perfect start to the season. Both riders had a great race. Tom was fantastic. He was the fastest man in the field. It was really close at the end, but really nice to watch too. Also Marcel was there from the beginning and he bravely stayed up. It might be a little bit sad for Marcel, but for me it does not matter who was in front, both were there and as a team we did great. The team-work was outstanding and the team-spirit is high up and I am really happy about that. 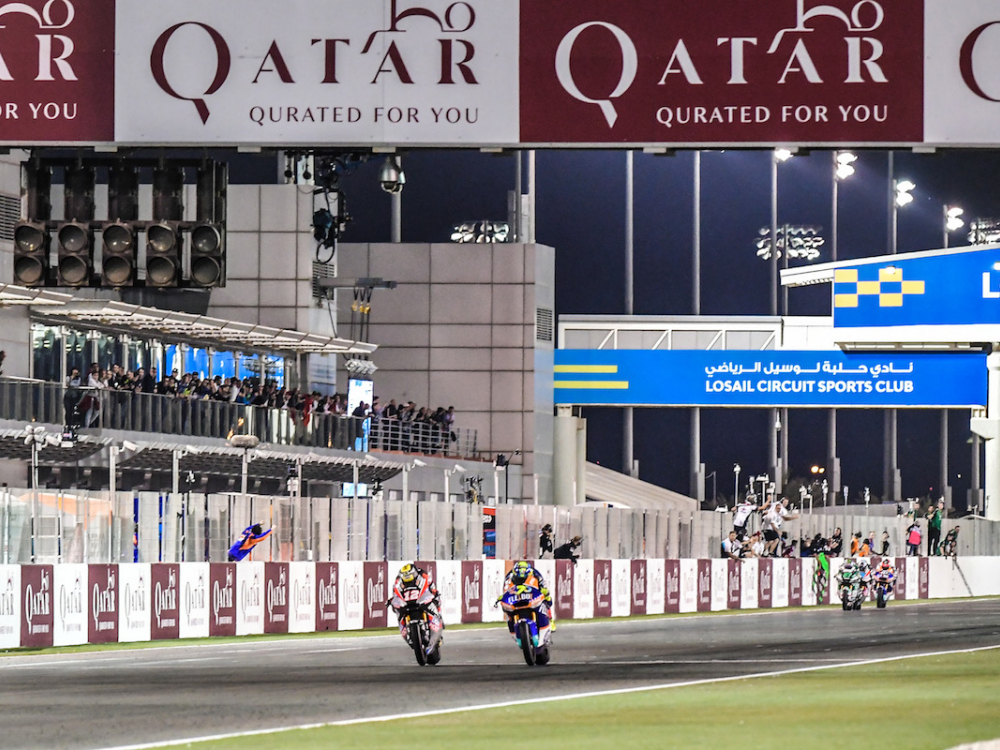 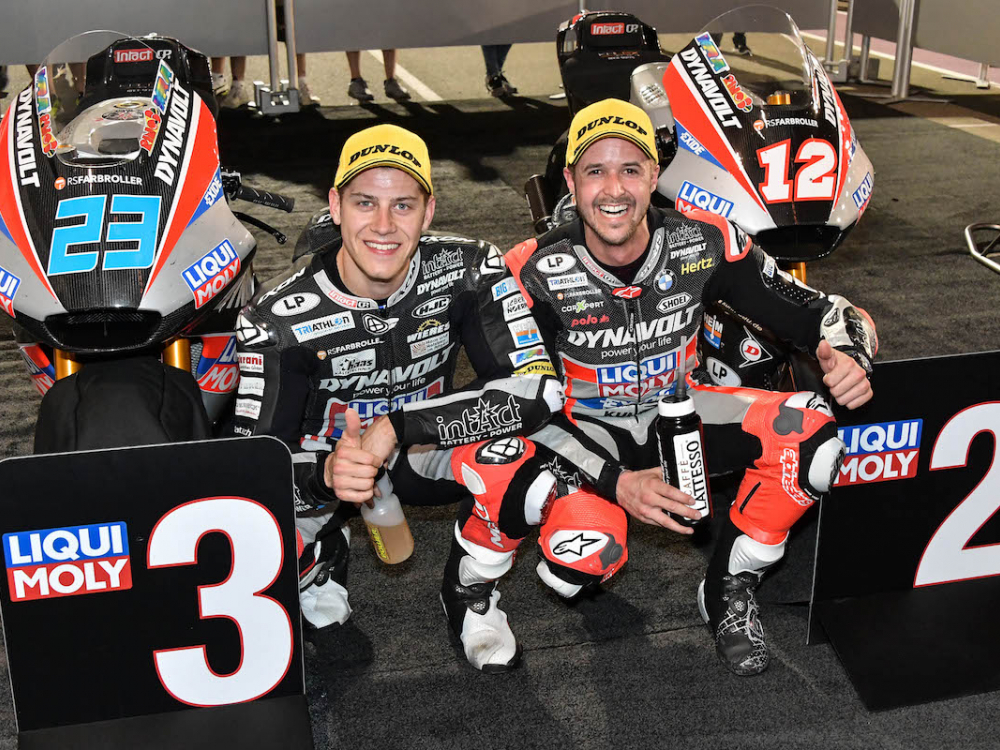 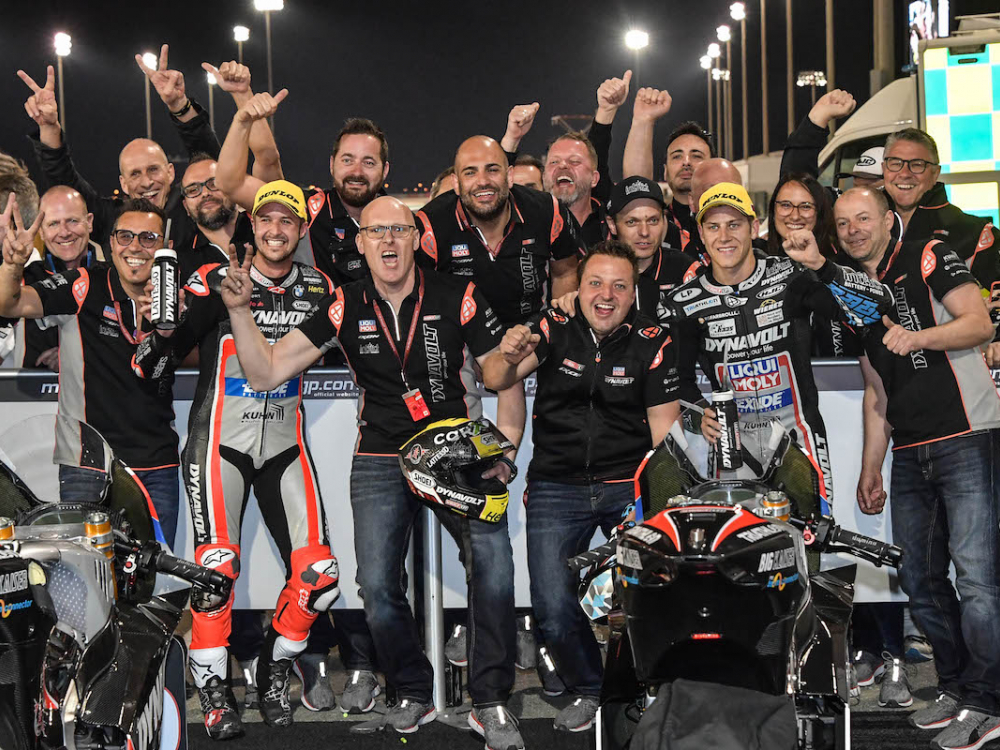 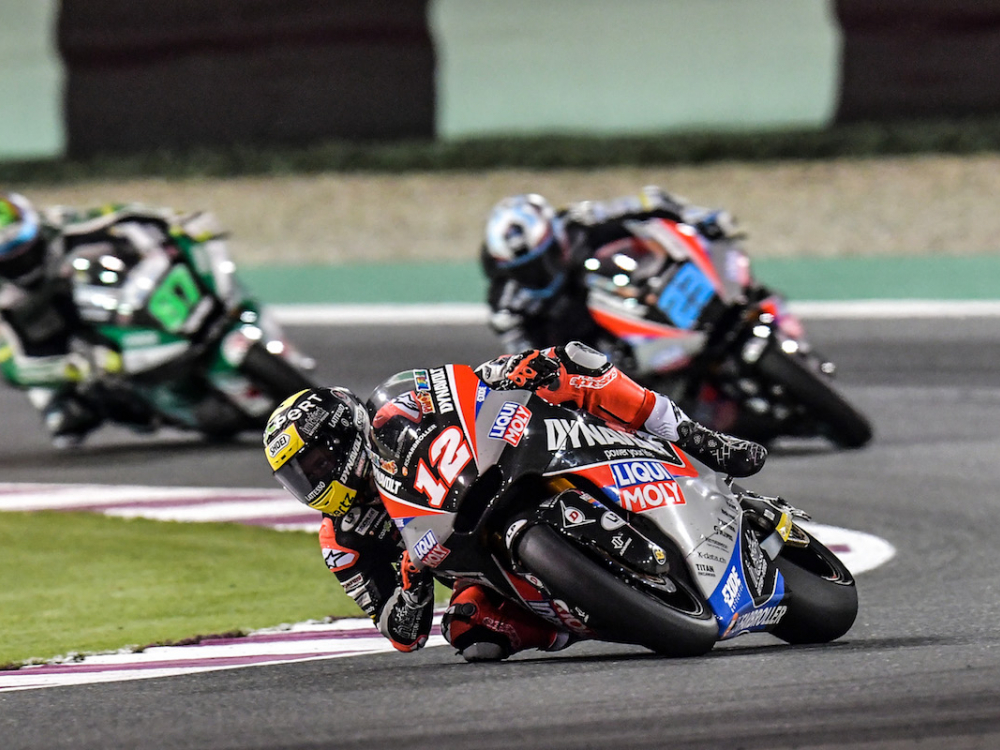 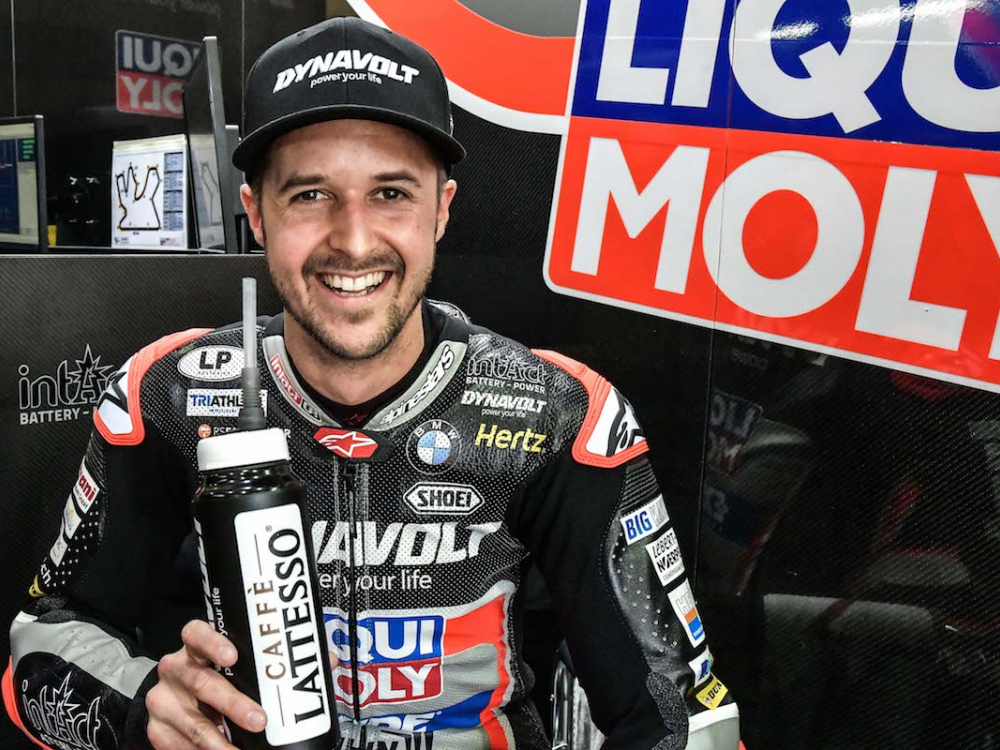