This Saturday the qualifying sessions of the sixteenth round of the calendar took place under difficult track conditions. Tom Lüthi will start from eleventh position after his last lap was canceled.


Tom Lüthi got the direct pass to Q2 in FP3. The Swiss rider set a good pace in the first moments and managed to secure a position in the top 10 of the starting grid. However, due to a yellow flag in the second corner caused by a crash, his fastest lap time was cancelled. This canceled time would have allowed him to start from eighth position and tomorrow he will start from the eleventh position in the starting grid.

The Moto2 race of the Nolan Grand Prix of Made in Italy and dell’Emilia Romagna will be held tomorrow, Sunday October 24, at 12:20 pm.

It was a good qualifying but unfortunately, it got cancelled which put me back one row. This is a bit disappointing for me because the speed was there and also the pace was quite good. I had a good rhythm and I could build a good temperature into the tyres straight from the beginning, which was very important. I was finally on P8 but now I’m back to P11. It looks not so bad so let’s see first of all how the weather will be tomorrow. If the temperature won’t improve I think it changed a lot if you compare to like three weeks ago when the temperature was higher. Maybe there will be some surprises tomorrow. We keep on working. 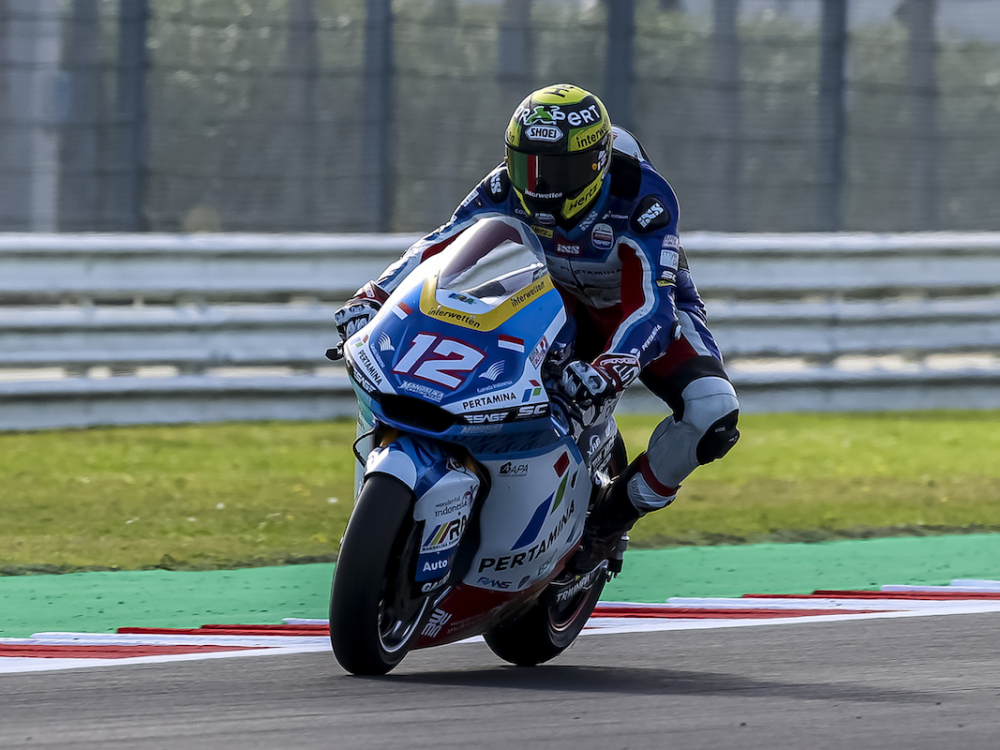 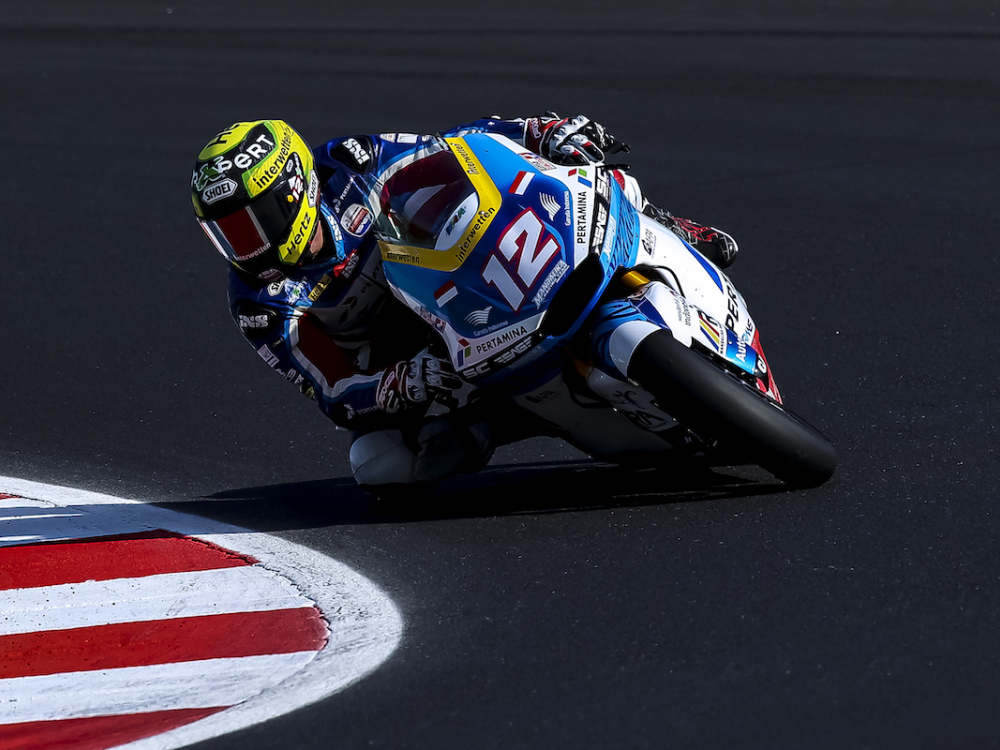 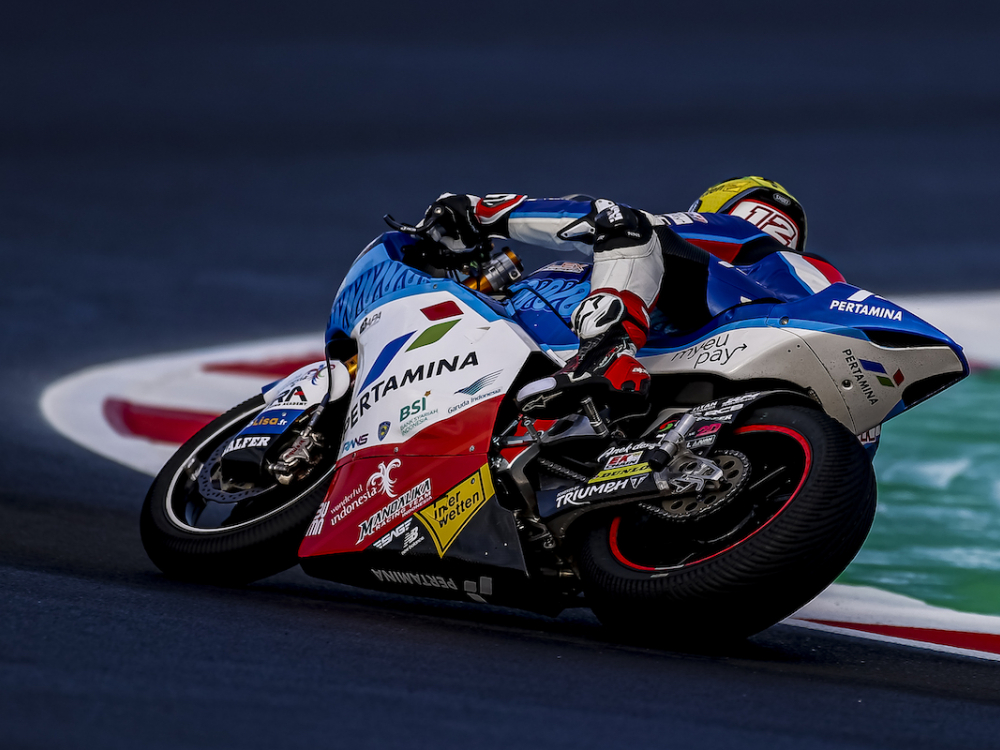 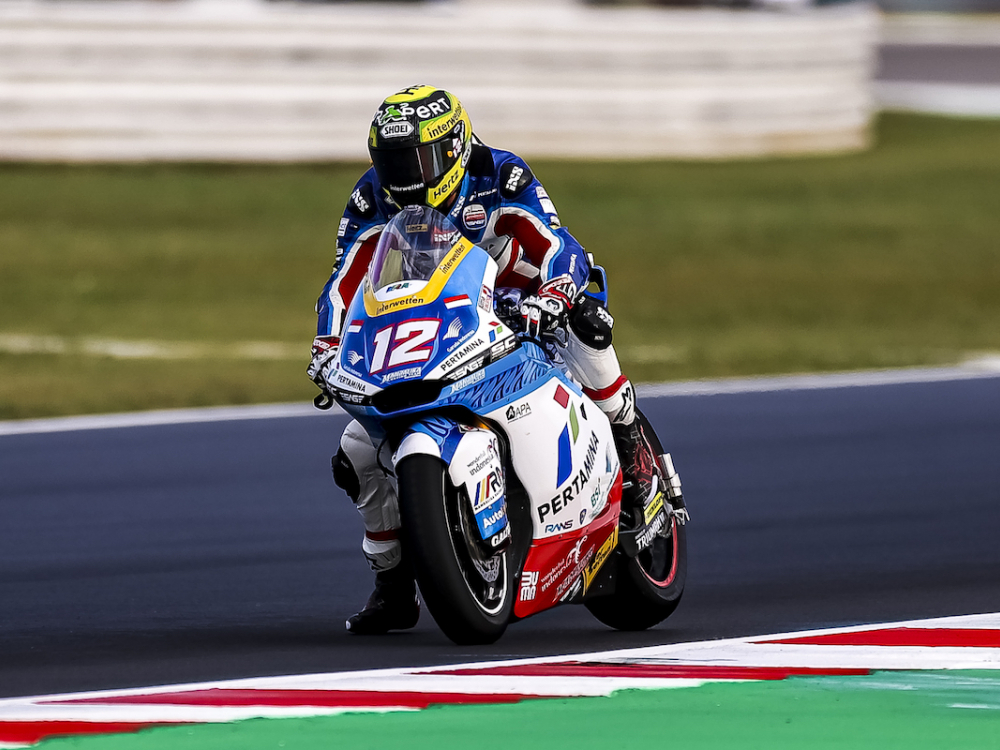