Tom Lüthi will retire from his active career as a Moto2 rider at the end of 2021. The 34-year-old will take over the management of talented young rider Noah Dettwiler with immediate effect and will act as a sports director of the German racing team PrüstelGP from 2022 on. Tom Lüthi can look back on 19 years of being part of the world's top motorcycle riders in various categories, as well as one world championship and two vice world championship titles.


Tom Lüthi announces his retirement after the Austrian Grand Prix. He will end his active career in the Moto2 World Championship at the end of 2021. The decision was made in view of the new tasks that the former 125cc world champion wants to take on immediately - for example as a manager of young racing talents.

Both excitement and a bit of sadness play a role in the decision
The decision to retire at the end of 2021 and thus terminate the contract with the SAG Racing Team is " reasonable, well-considered and legitimate", says Daniel M. Epp, who accompanied Tom Lüthi during his professional career for almost 20 years as a manager. The decision is legitimate in view of Tom Lüthi's age and, above all, his long professional career, during which he was always at the top of the world rankings, Epp continues. It does make sense in view of the opportunities that are open to the Swiss as an experienced professional rider and racing expert.

Tom Lüthi will stay in MotoGP
These possibilities are already concrete when the retirement is announced: Tom Lüthi will take over the management of junior rider Noah Dettwiler with immediate effect. Dettwiler is currently competing in the Red Bull Rookies Cup and the CEV Moto3 Junior World Championship with the aim of moving up to the Moto3 World Championship in the foreseeable future. The 17-year-old is considered to be the most promising young talent in Swiss motorcycle road racing. After the end of the 2021 season, Tom Lüthi will also join the ambitious German racing team PrüstelGP as a Sports Director. PrüstelGP is active in the Moto3 World Championship and is expected to also join in the CEV Moto3 Junior World Championship with Noah Dettwiler as of 2022. In this way, Tom Lüthi wants to use the synergies and contribute with his experience to maintain motorcycle racing in Switzerland in the future.

The 2021 season is to be finished in a "joyful" way
Tom Lüthi has been a part of the World Motorcycle Championship as an active motorcycle rider every year since 2003. During this time, he secured one world championship title (2005, 125cc) and two runner-up titles (2016 and 2017, Moto2). Thanks to long-term partners and a stable environment, the now 34-year-old has been able to consistently keep up with the world's top level of racing - and although the decision to retire has now been made, Tom Lüthi says he wants to enjoy the last races and end his active career in the Moto2 World Championship "with a lot of joy, ambition and with full motivation". In the Moto2 World Championship, there are expected to be another seven races on the calendar before the end of the season.

"Of course, the decision was not easy for me. The paddock of the motorcycle world championship was my second home for almost 20 years and the biggest part of my life. I was able to experience great teamwork, celebrate great successes and learn incredibly much about international road racing and its background, also in sometimes difficult times, of course. Even though I'm saying goodbye to my active career, I'm glad not to have to do so from the paddock and from motorcycle riders in general. For years I fought for success, for top positions and for fast lap times. I will continue to do that in the future, just no longer as a rider, but in other roles. Over the years, I've seen how crucial a professional, stable environment and one''s own development are for sporting success - so I'm very much looking forward to being able to pass on my knowledge as well as my experience, and to continue working with some of my long-time partners." 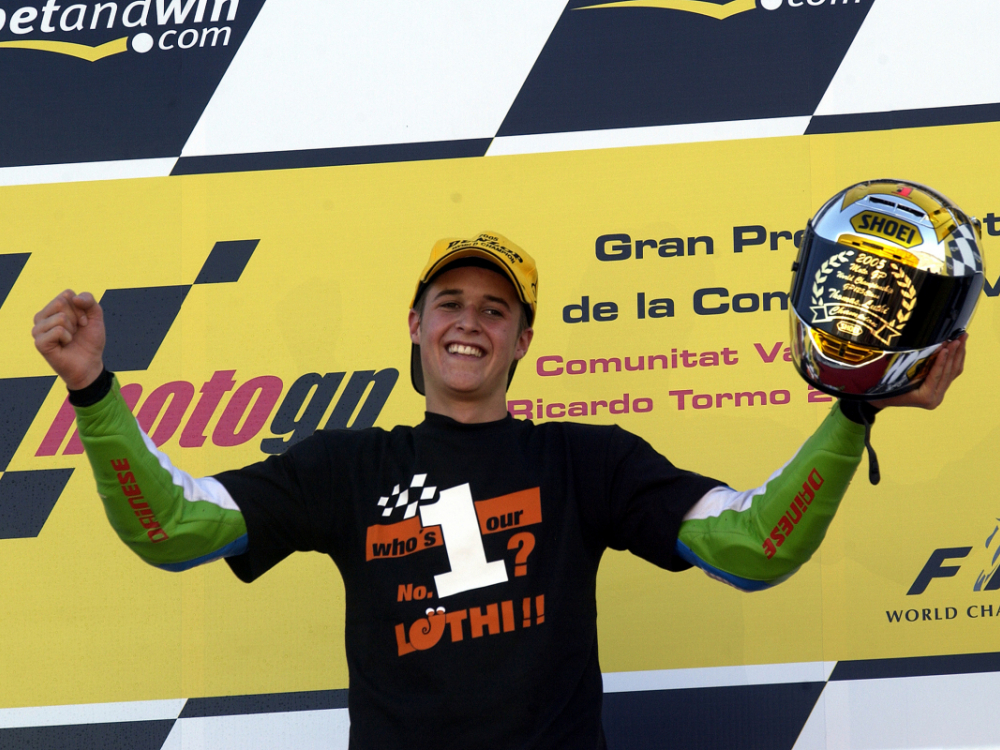 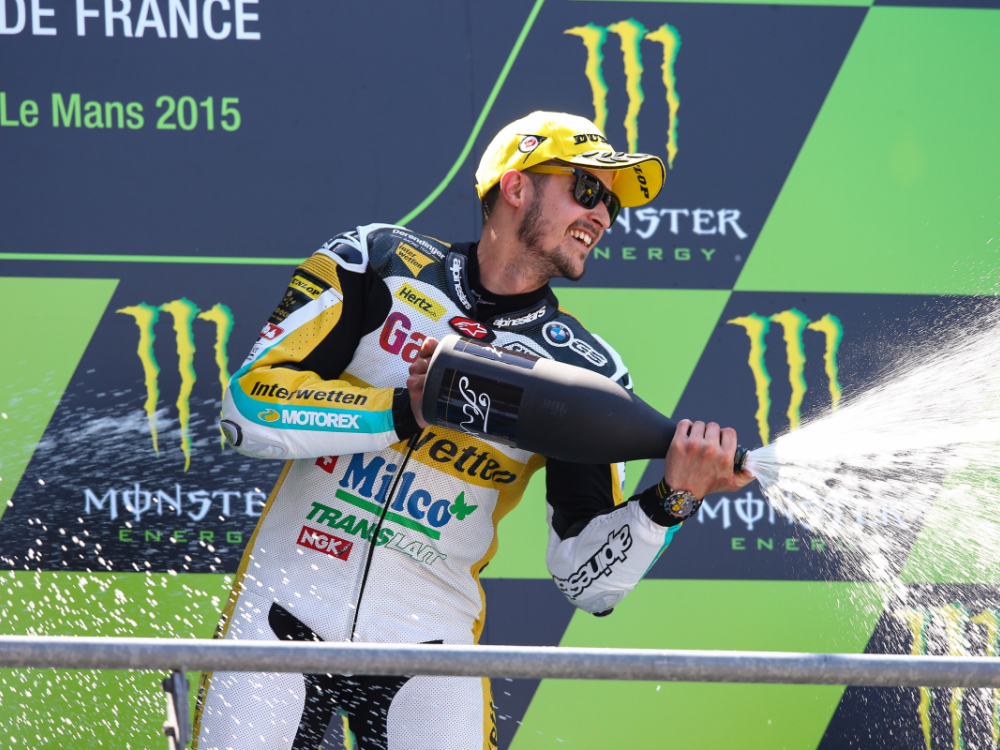 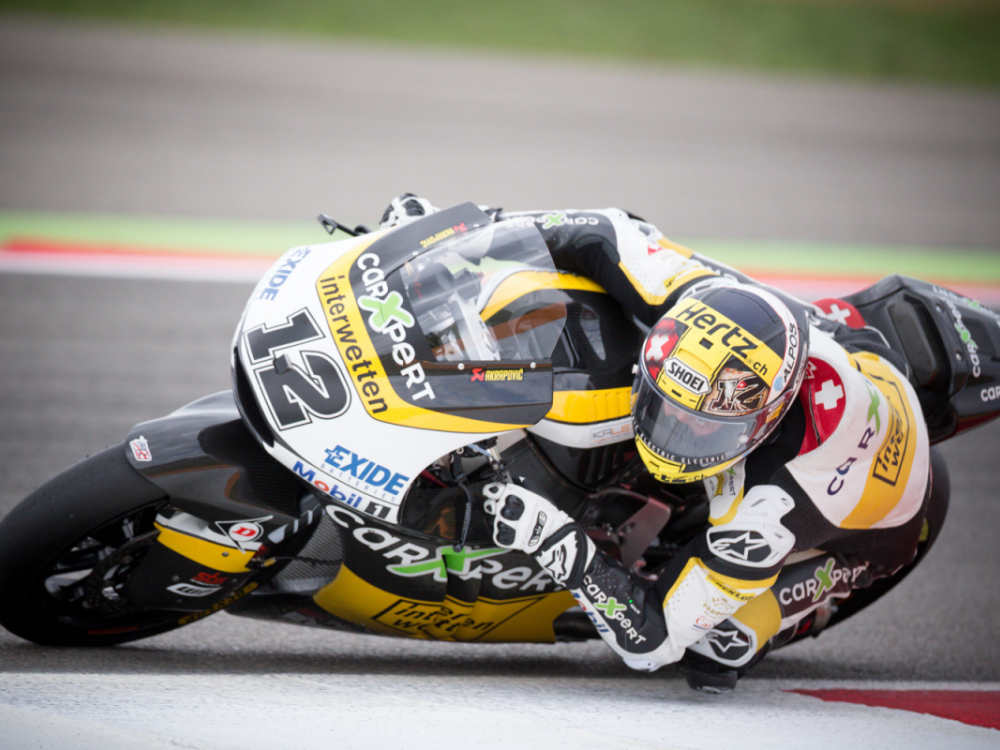 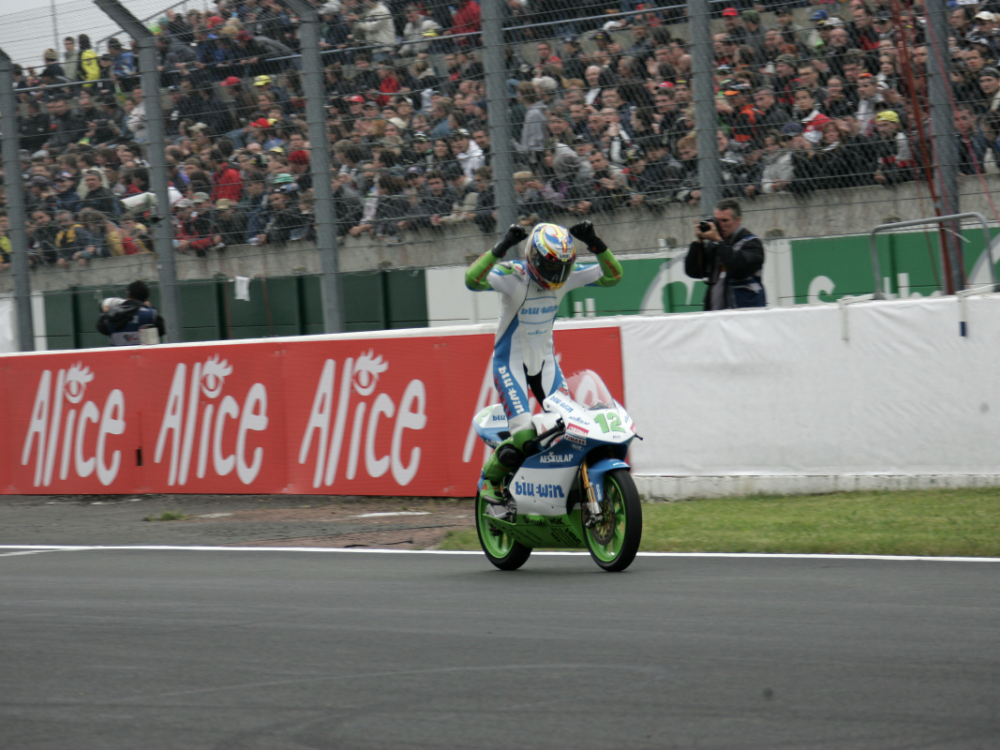 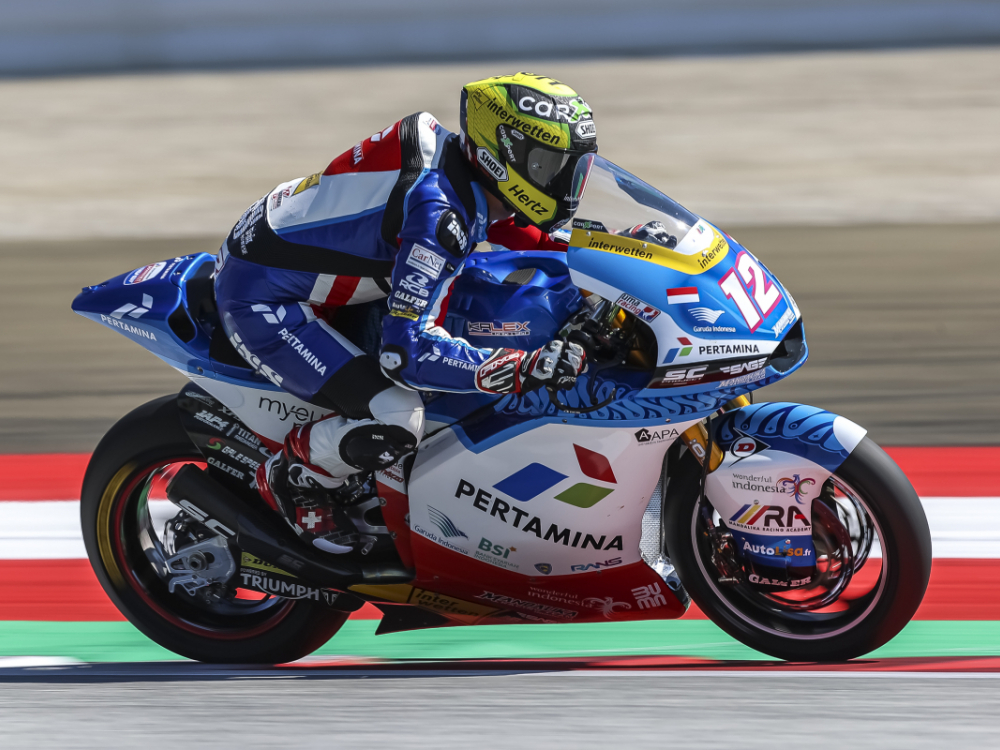 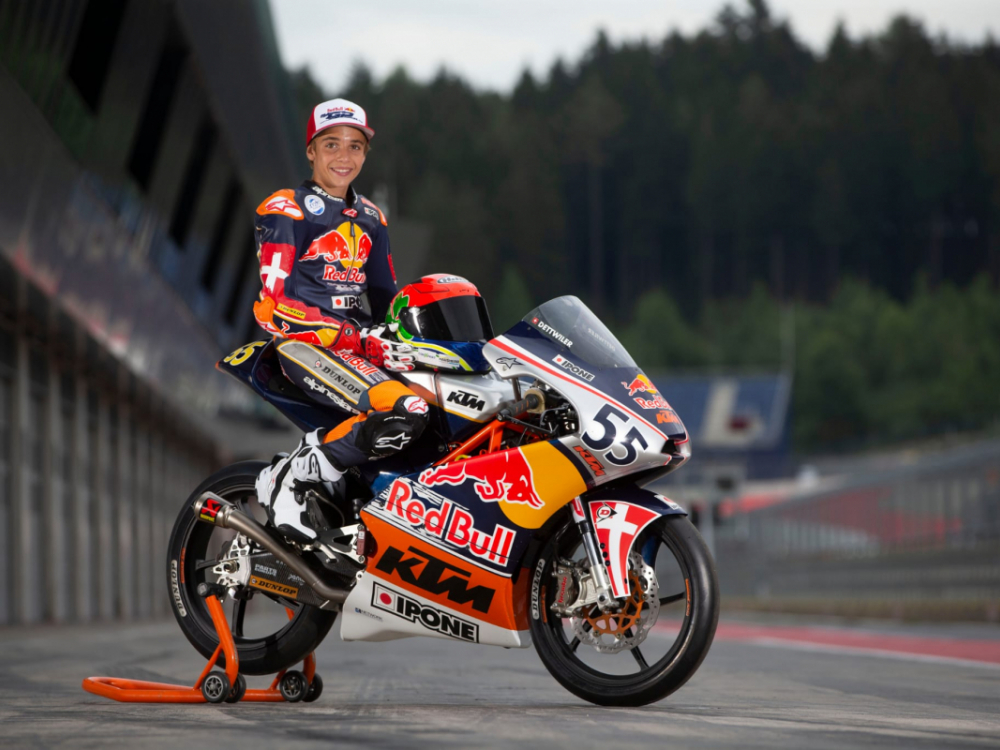 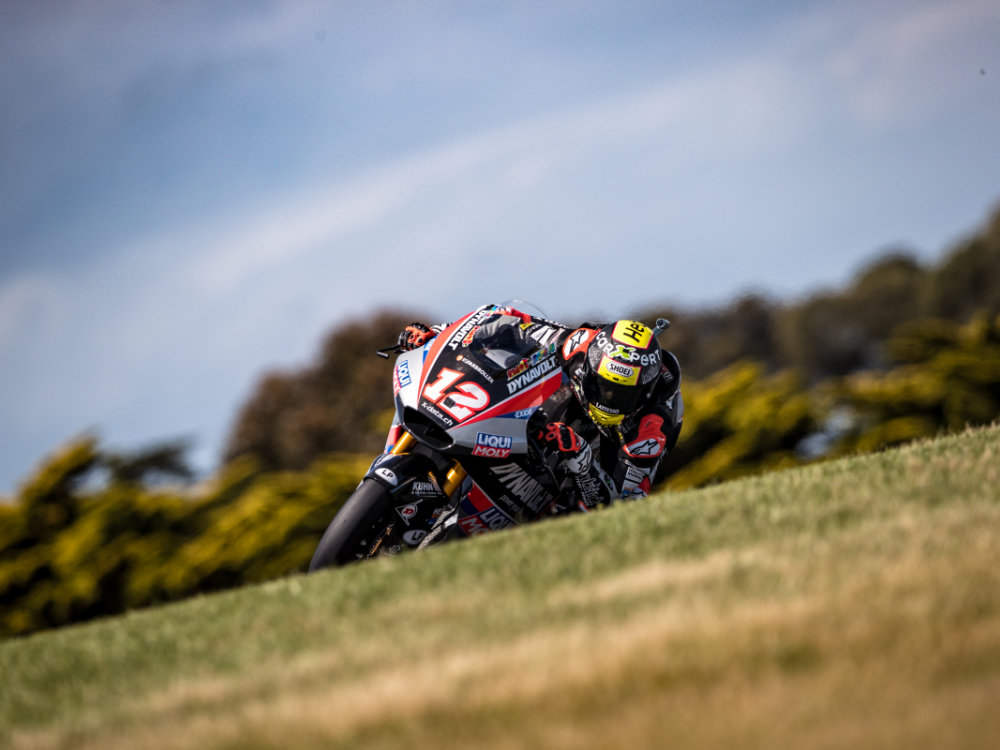 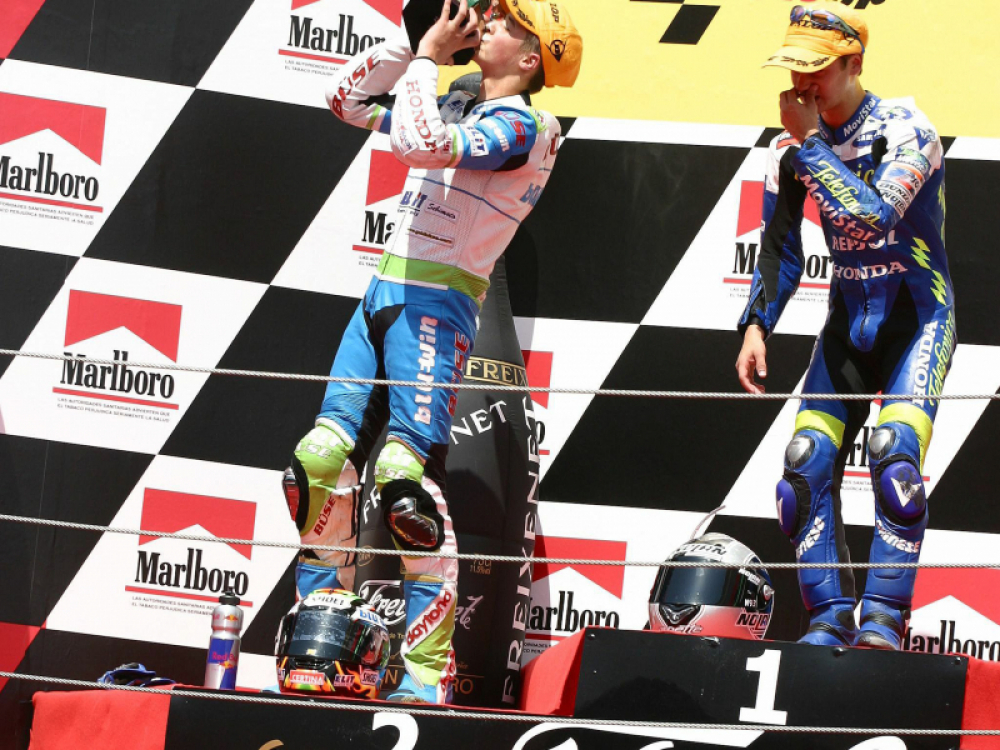 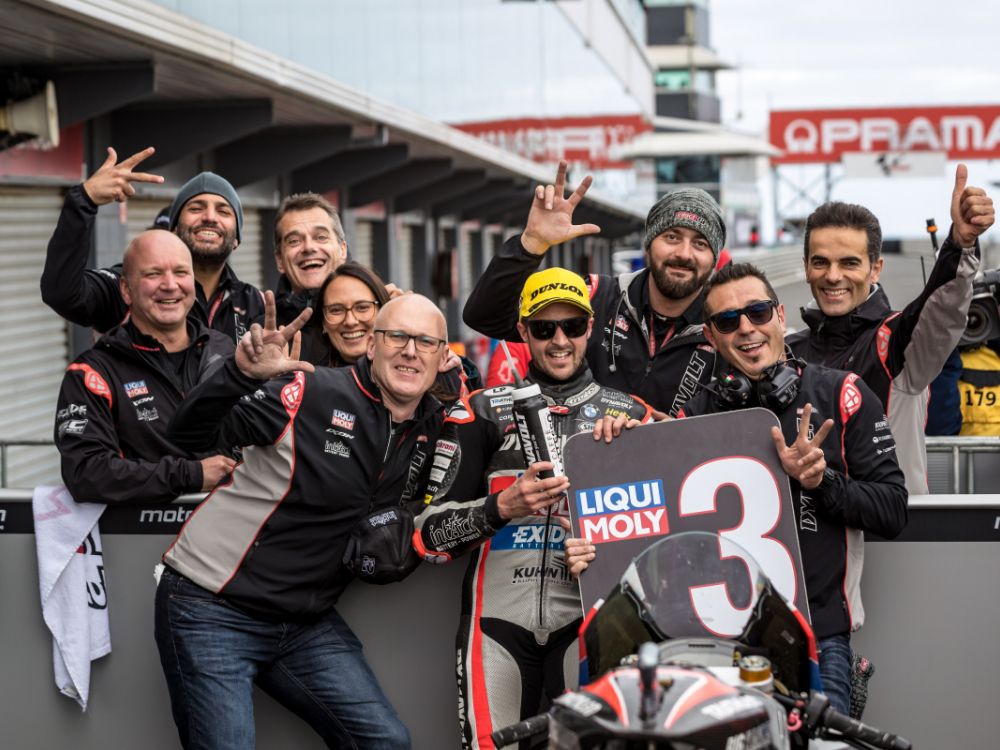 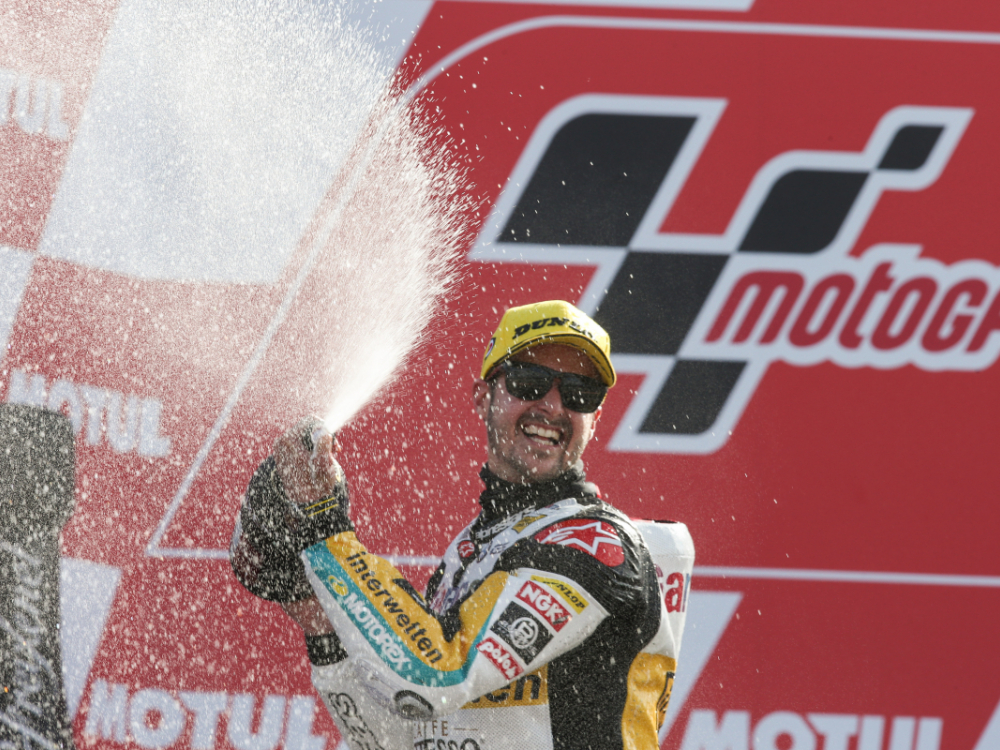 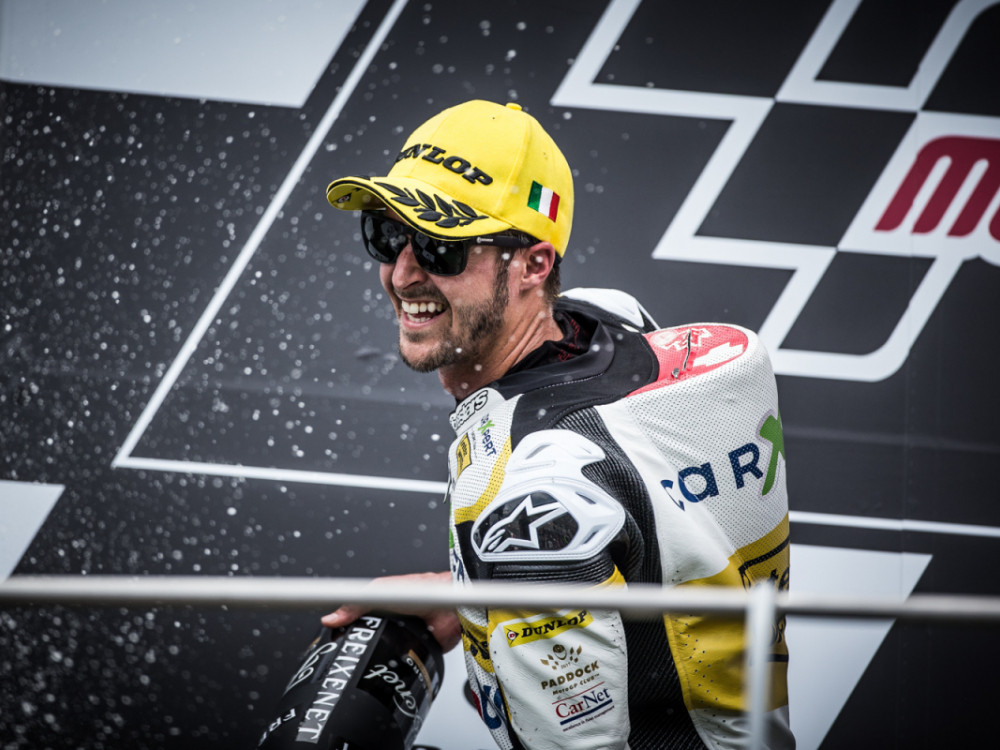 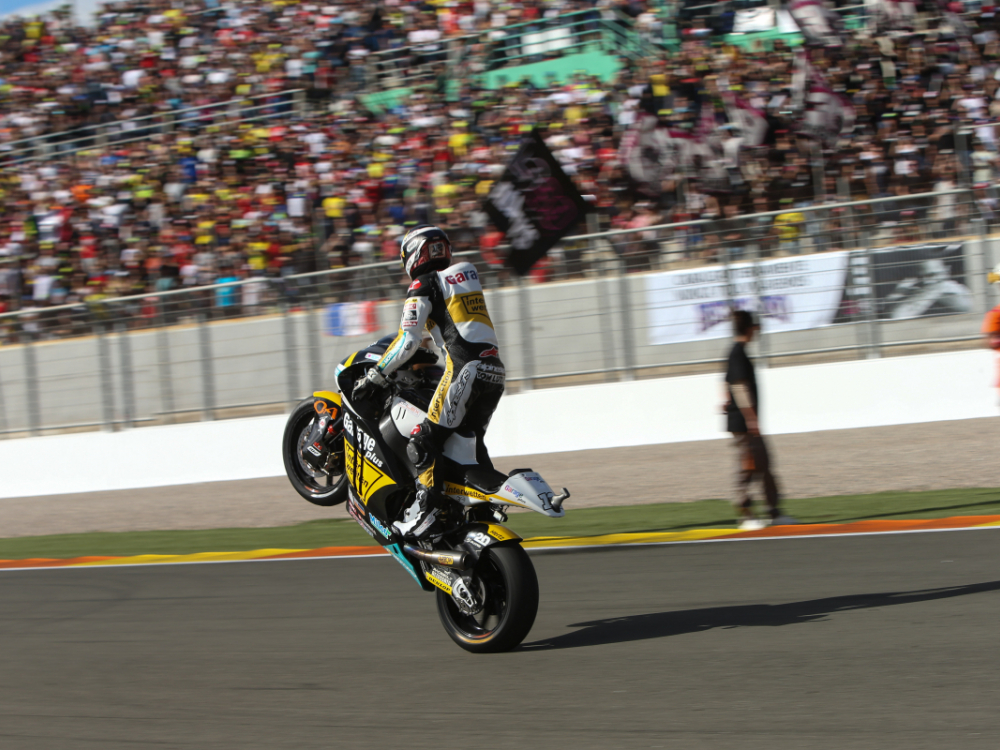 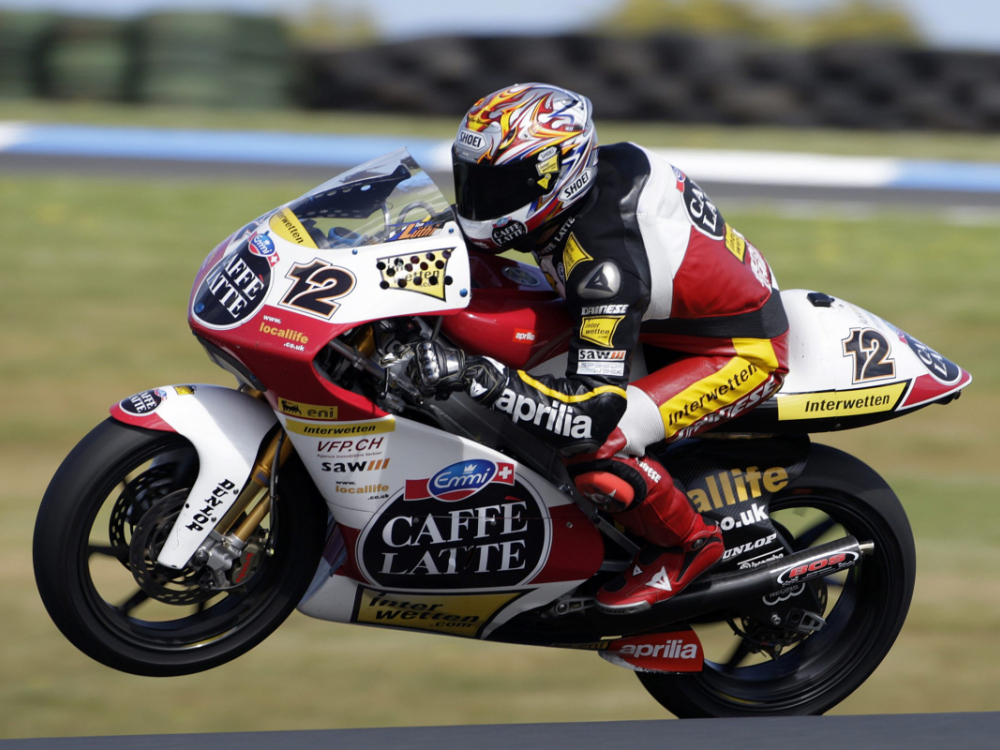