After a significant improvement in the warm-up on Sunday morning, the French Grand Prix ended for Tom Lüthi with a crash, in which he was fortunately uninjured.


The race weekend at Le Mans was dominated by stormy weather conditions right from the start. Sun and rain alternated constantly along with strong winds, which made it difficult for all riders and teams to work in a consistent direction. After the dry qualifying on Saturday, the warm-up on Sunday morning took place in the rain - which helped Tom Lüthi and the Stop and Go Racing Team. The Swiss rider was able to build up a good feeling for the bike and started the race with a lot of confidence and motivation.

The confidence gained in the morning was also apparent in the race: Tom Lüthi fought his way up from 22nd on the grid to 13th. However, 11 laps before the end, the grip on the front wheel turned out to be his undoing: he slid into the gravel trap and had to retire early from the race.

Unfortunately, the crash today once again meant the unfortunate end to a difficult weekend. After the positive development in the warmup, I'm of course all the more disappointed. We were very strong in the rain - motivation was correspondingly high, even for the dry race to come. At the beginning of the race, the speed was still a bit lacking, but I was able to improve my pace lap by lap, which allowed me to finally catch up with the group that was fighting for 7th place. Then I lost the front wheel in turn 8 - which of course I'm disappointed about myself and I'm also extremely sorry for the team, because we really were on a good path. Now we're off to Barcelona for two days, where we'll do a lot of testing and hopefully find new solutions. The good thing is that we are all still very motivated, which gives us all the energy to keep fighting together. 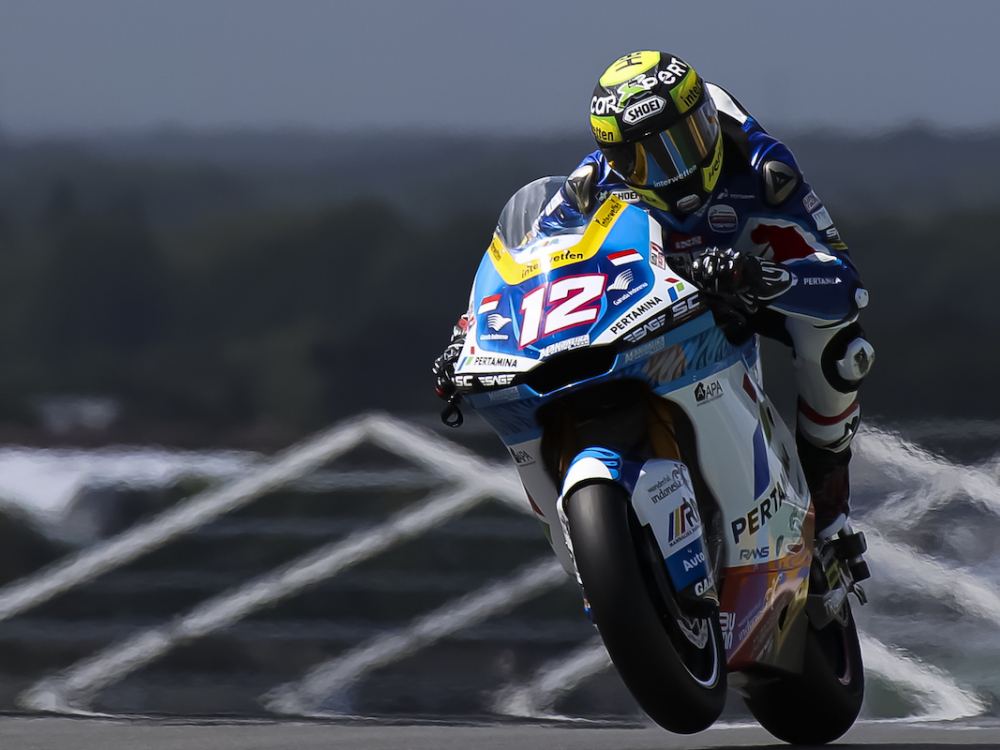 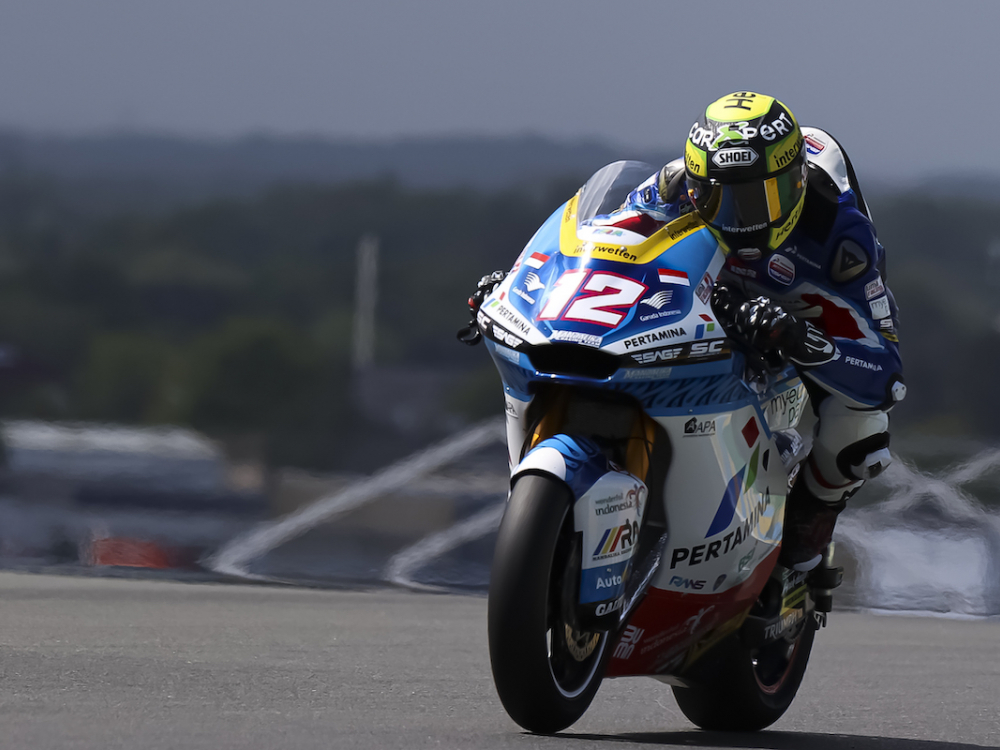 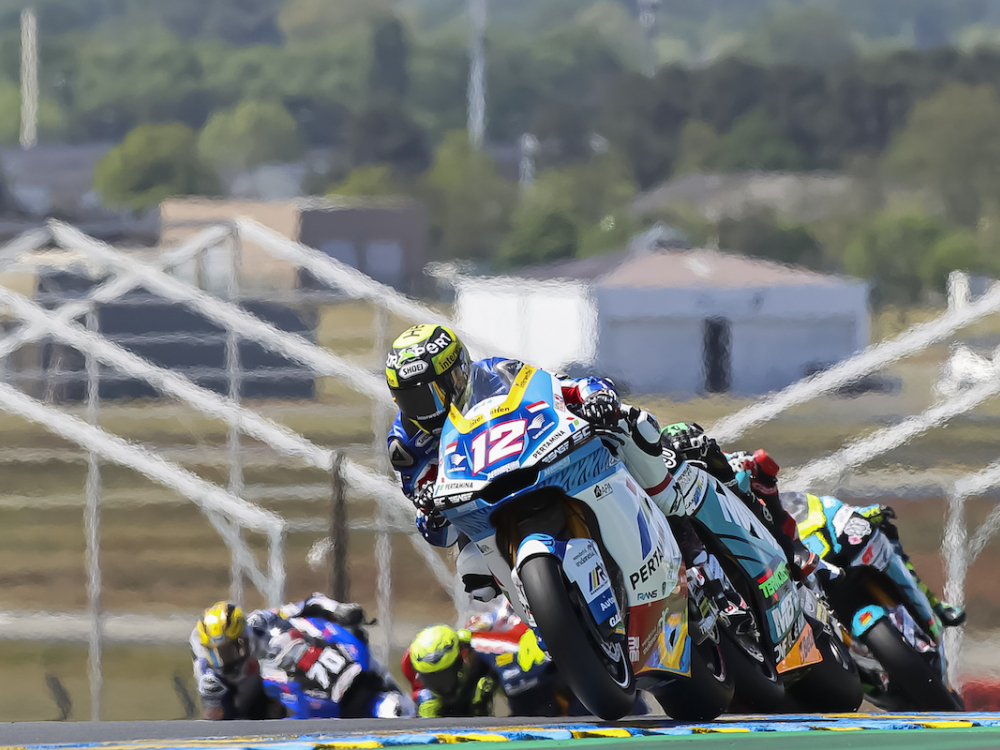 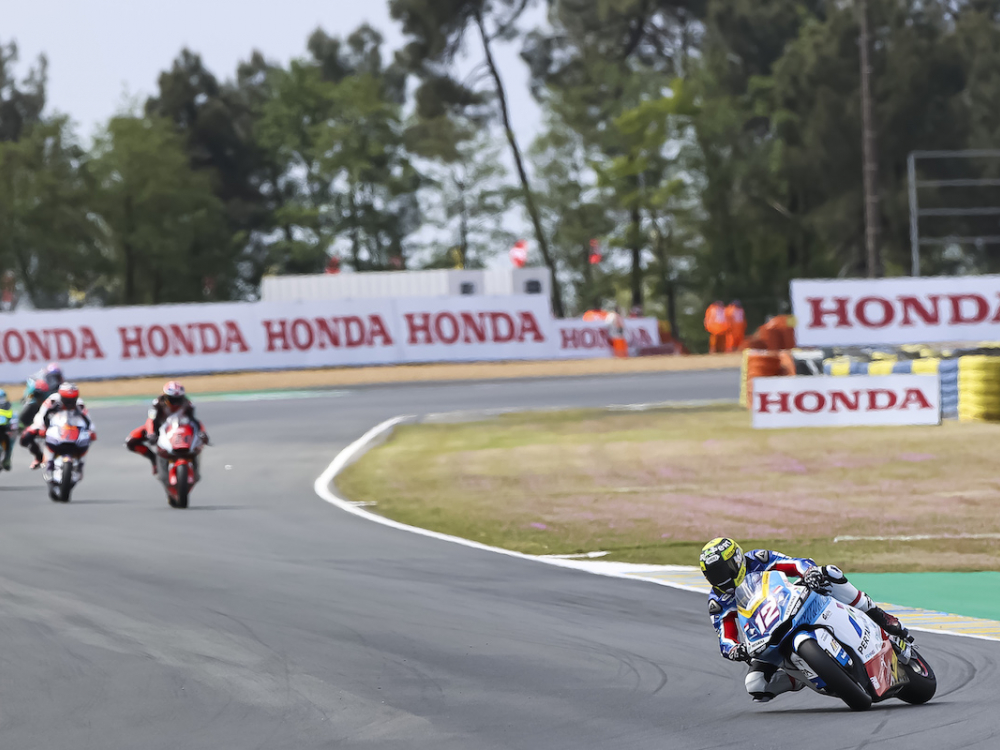