Just one week after the season opener at the Losail International Circuit, the Motorcycle World Championship will enter its second round. With the Grand Prix of Doha, the second race of the season will also take place in Qatar.


After the subdued result of the first Moto2 race of this season, Tom Lüthi was looking forward to the second round of the World Championship, which also takes place in Doha, Qatar. The knowledge he gained together with the Stop and Go Racing Team during the first race weekend gave the Swiss rider the feeling that he had a good basis for the upcoming weekend. Although this feeling was not confirmed on the first day of practice at the Grand Prix of Doha, the team is continuing to work with Tom Lüthi on the settings of the Kalex in order to optimise the setup before the race on Sunday.

It’s been a tough day. We were expecting more from this first day of the second weekend here in Qatar. Actually, it was a little bit disappointing not reaching the time for qualifying directly for Q2. Tomorrow is going to be hot in the afternoon and it will be no possible to go faster. We have missed something today. The feeling is not enough for sure. We can see it also in our lap time. We keep on working hard, all the team together. They are doing a great job and everybody is very motivated and this is the most important. We’ll keep on working and pushing on FP3 tomorrow. Let’s see if we can improve the lap time with the difficult conditions or otherwise, we would have to go through the Q1. We keep on working and let’s see. 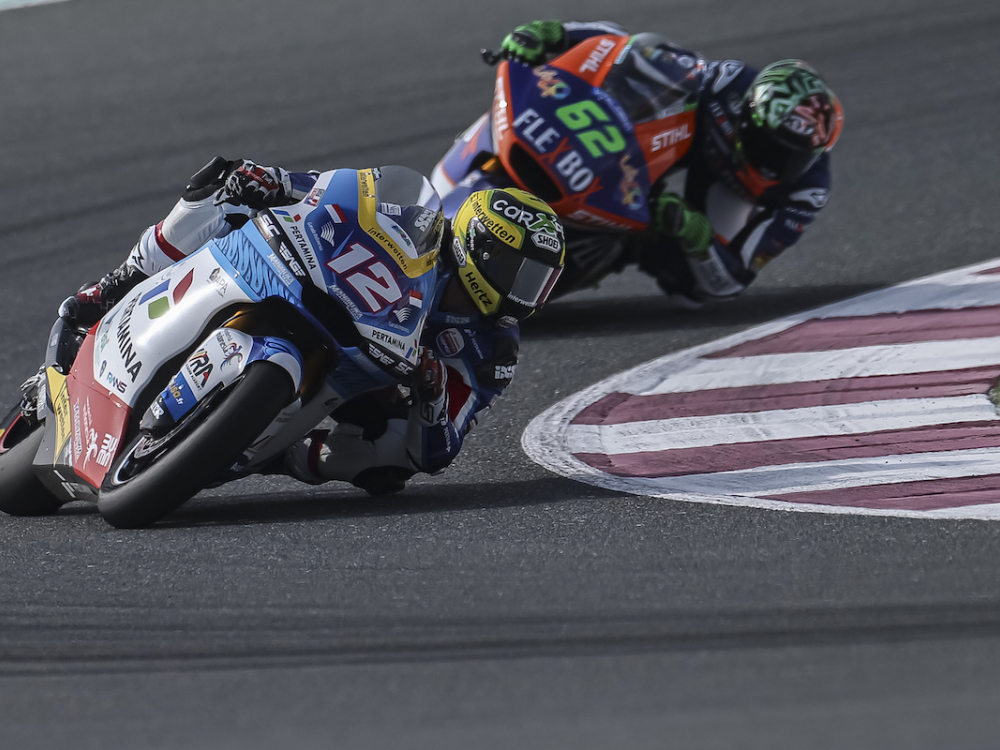 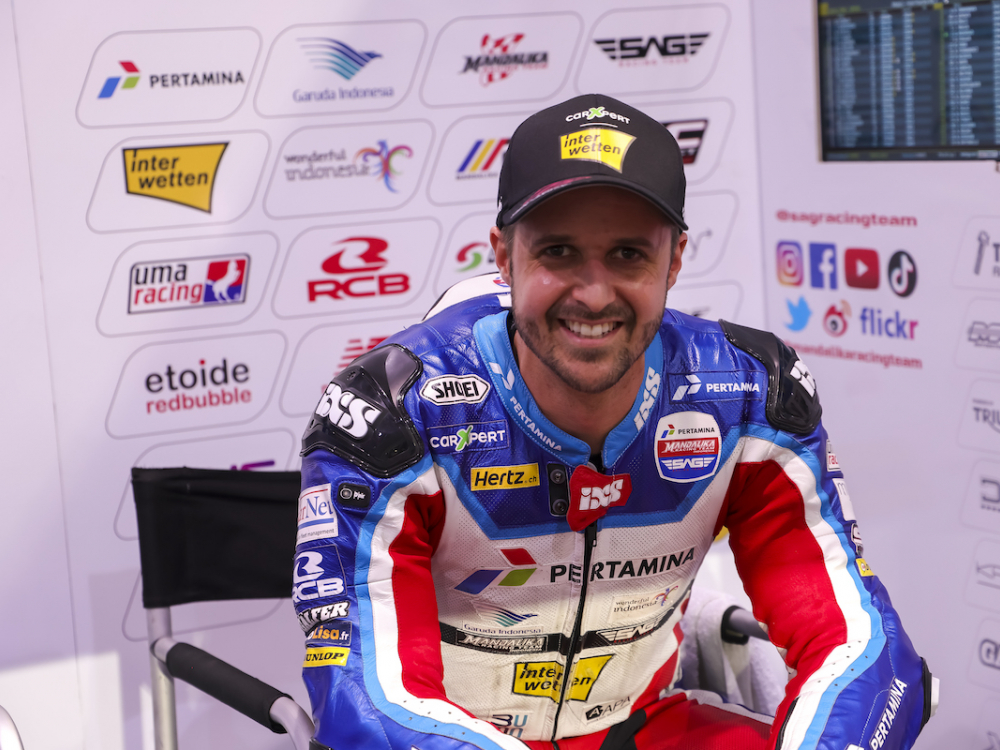 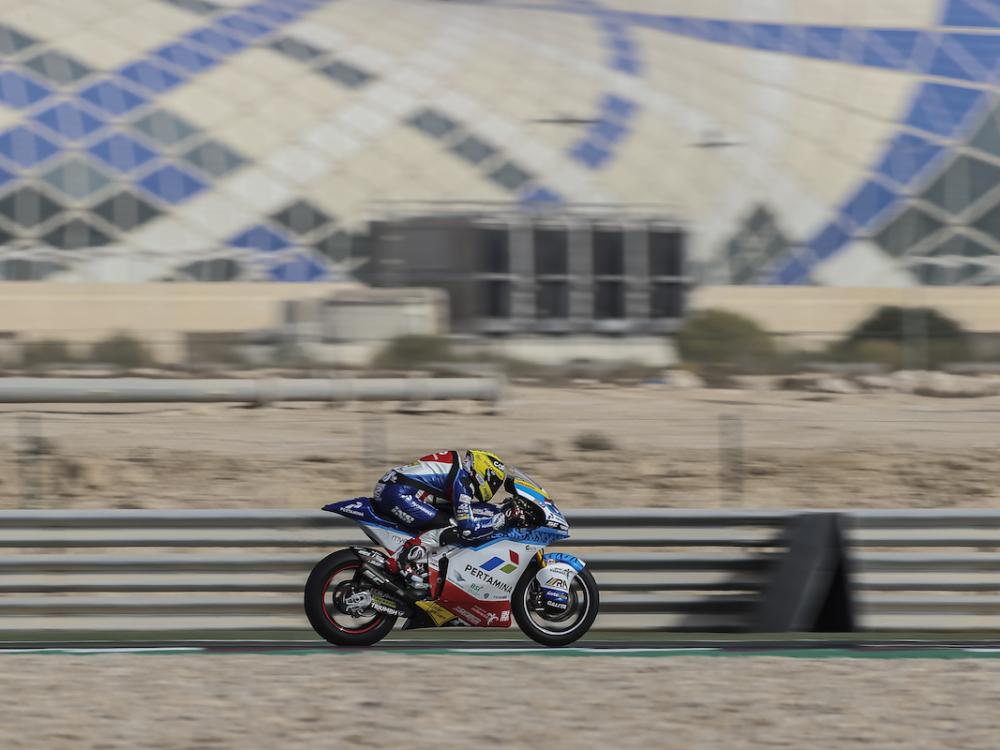