Tom Lüthi finishes the pre-season test at the Losail Circuit after three days in which the wind has played a major role. The Moto2 world championship is now ready to face the first round of the season next weekend in Qatar.


Tom Lüthi finished the last preseason test setting a best time of 1'59.658 during the last day on the Qatari track. The Swiss rider has not yet found the perfect combination that has allowed him to improve his fastest lap. Lüthi has gathered valuable information to continue working together with his team to face the first Grand Prix of the season next weekend.
The first Moto2 race of the 2021 season will take place in a week, on March 28th, under the lights of the Losail Circuit.

It’s been a tough test specially at the end. I was expecting that I could go a little bit faster. I was trying to do a fast lap time but it was not possible. When I look back over the three days it was also not easy with the conditions. This is normal for the Qatar test. In the afternoon you test in the sun and it’s hot and then in the evening it gets colder and we’ve been fighting also with the wind. This is the same for everybody so there’s no excuse but this disturbed a little bit our test plan. Anyway, we’ve tried quite a lot. It’s nice to see that the team is working hard to try to give me a better feeling on the bike. We didn’t find yet the perfect solution but we will not put the head down and we will keep working and fighting. I’m sure we will make some more steps during the race weekend in one week. Now it’s time to rest, calm down a little bit and try to understand what happened with all the steps we’ve made and after that we can do a plan for next weekend. 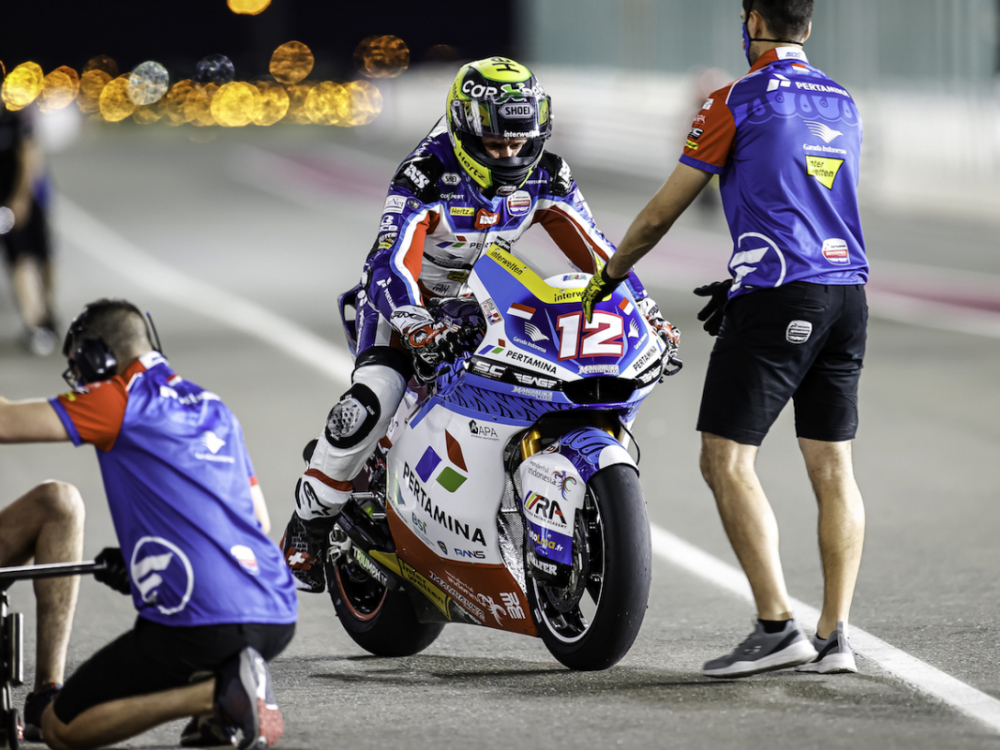 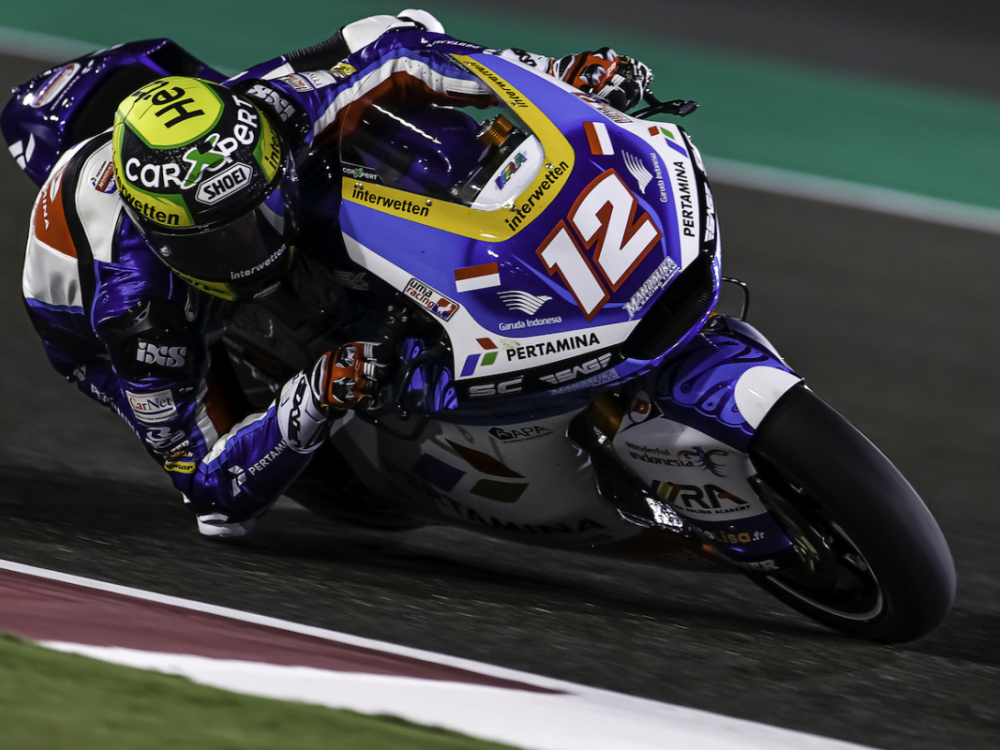 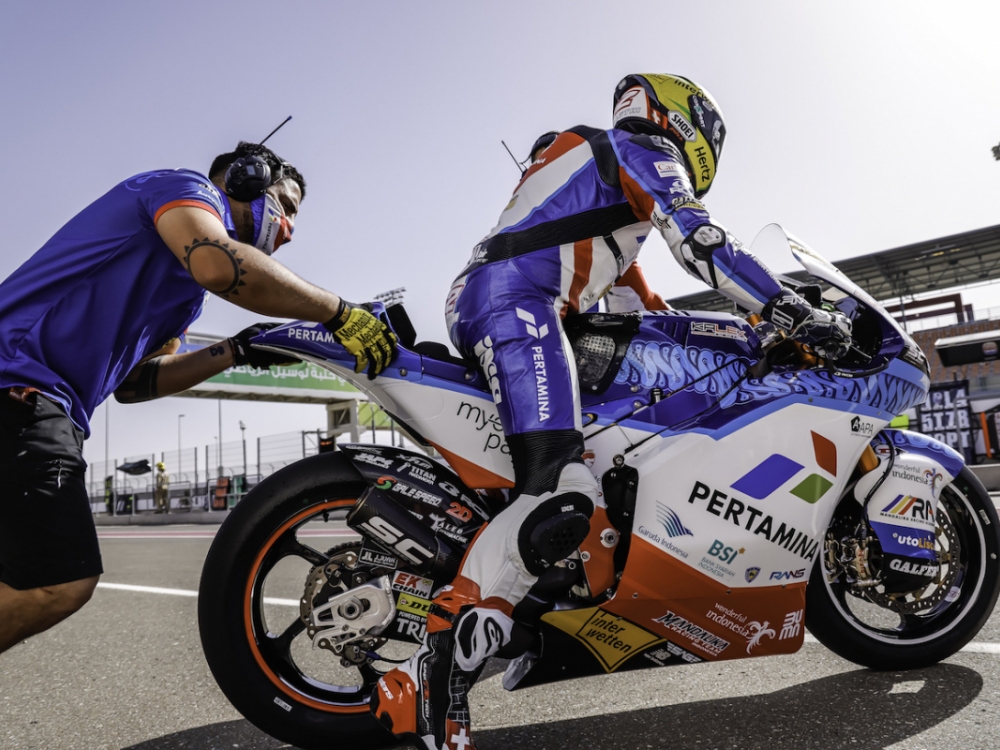 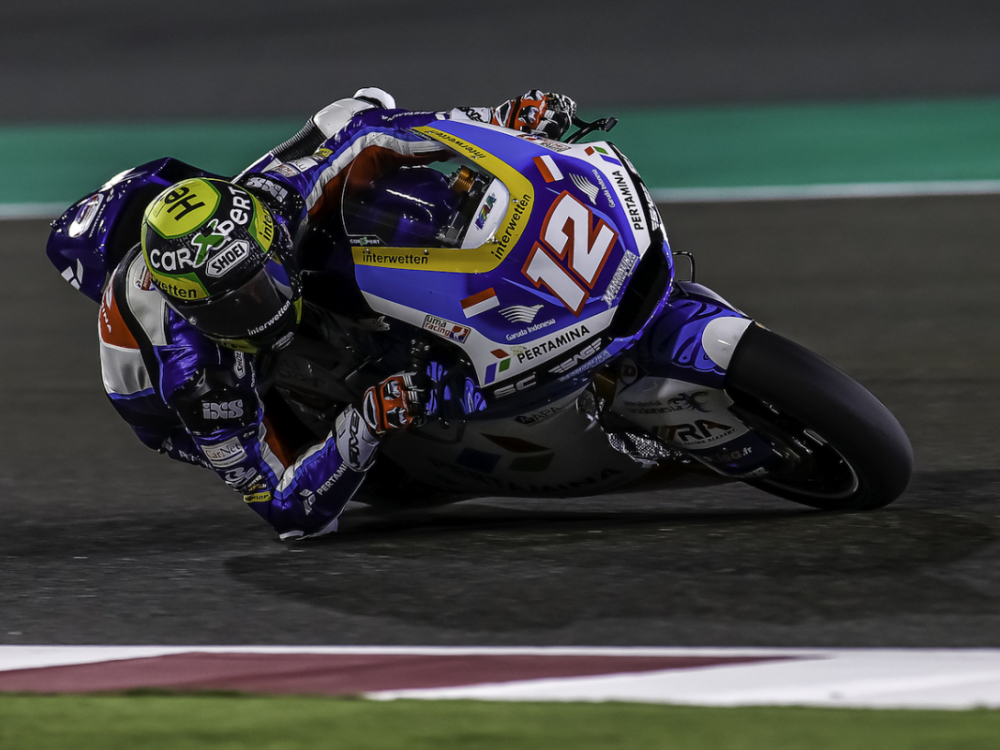 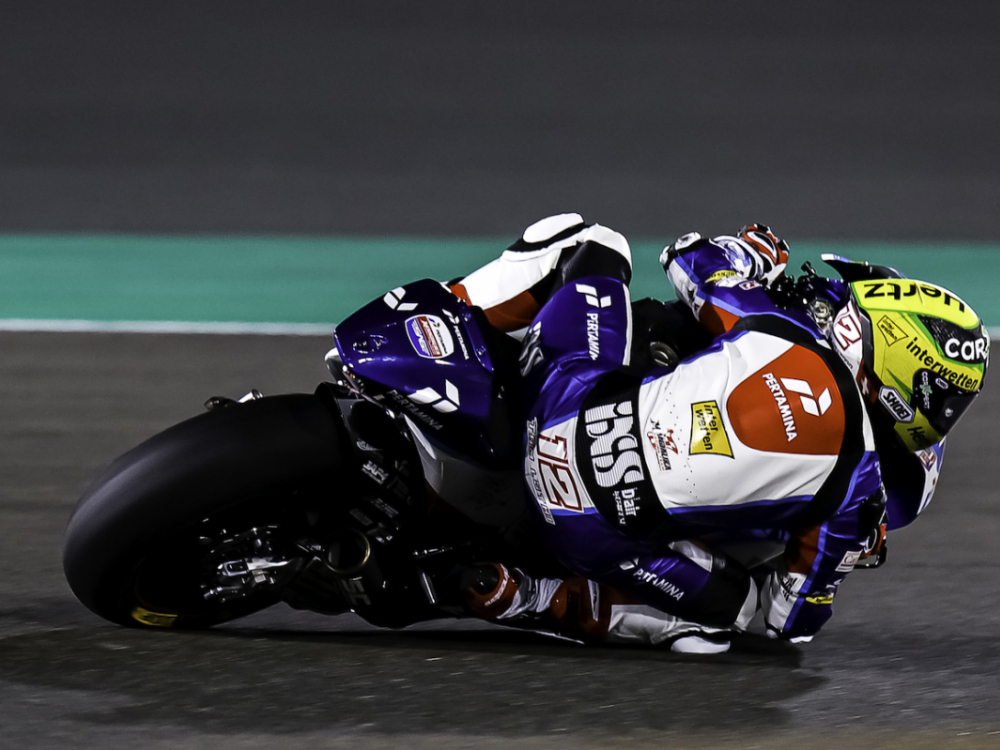 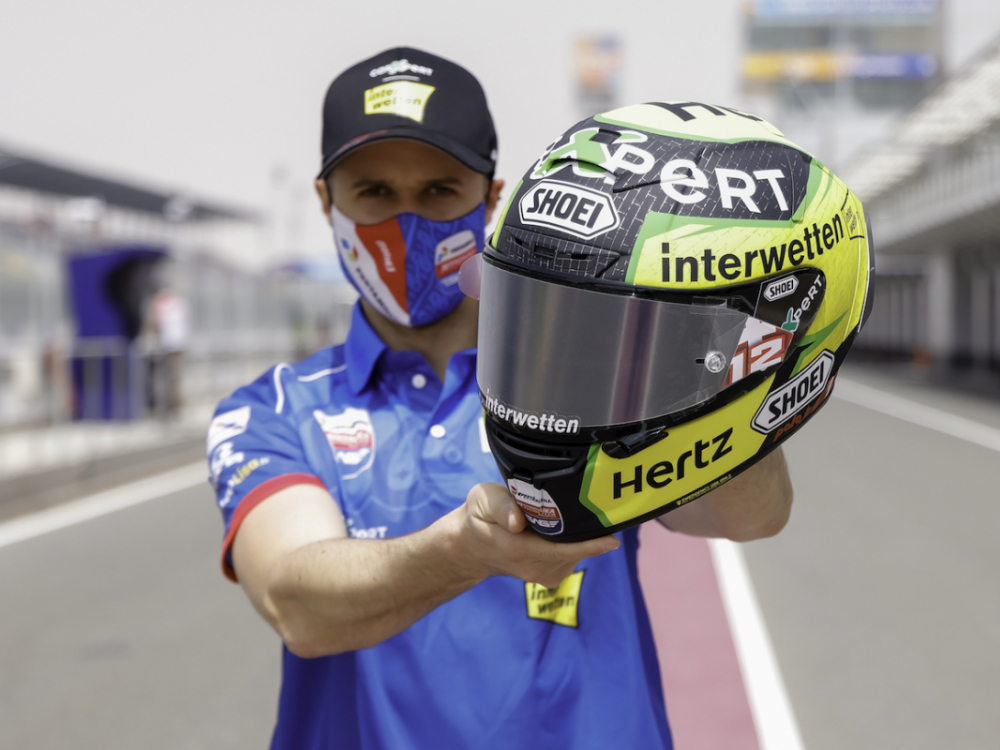